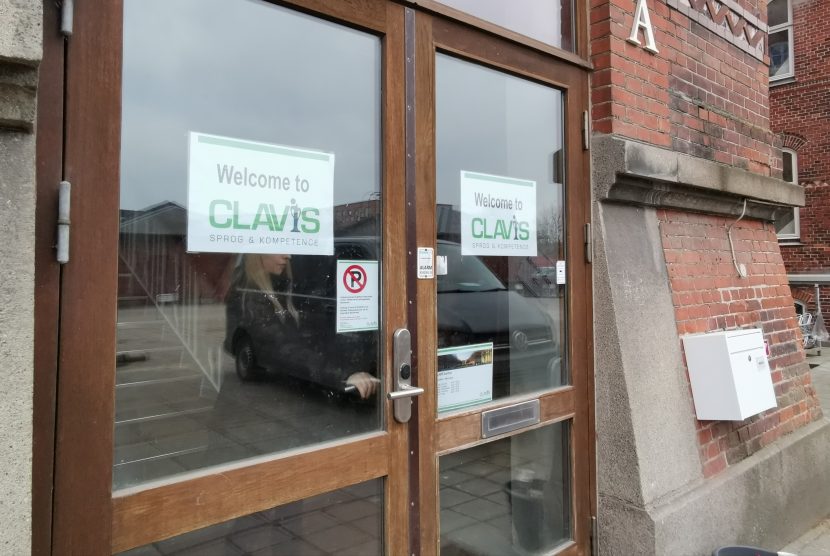 A new language school has officially opened its doors in Aarhus

The language school (Sprogskole) is for the newcomer foreigners in the Aarhus region more than an institution where they learn Danish. Here is where they are introduced to the local culture and way of life, where they can network, make new friends and spend a good part of their day. Until last year this place was Lærdansk but starting with 2019, for the following four years, CLAVIS will be the new provider of Danish classes.

CLAVIS takes over from Lærdansk

In 2018, Lærdansk lost the Aarhus Municipality (Aarhus Kommune) bid for providing Danish language courses. The new contract went to CLAVIS, a non-profit organization whose activity was, until now, mostly set up in Sjælland (Roskilde, Copenhagen, Helsingør, and Næstved).

CLAVIS is, without a doubt, “the new kid on the block”. Although its expertise spans over three decades, the organization didn’t previously work in Aarhus, therefore it came as a surprise that it managed to impress the decision-makers from the municipality, score higher that the other bidders and ensure a four-year contract for providing language lessons for internationals.

“We have chosen the provider that has received the highest evaluation at all the tenders. CLAVIS has the strongest focus on the fact that Danish teaching must equip the students for a business practice and later for an ordinary job. In this respect, CLAVIS will be a strong complement to the municipality’s integration efforts, where the main priority is that citizens join the labor market as soon as possible. That is where integration takes place.” explains Employment Manager at Aarhus Kommune, Vibeke Jensen.

The new school which is still undergoing some construction work is now welcoming students: “We have rented a huge and beautifully renovated school building at Ingerslevs Boulevard 3, Aarhus C. Our schools are all very well equipped with nice furniture and facilities like Learning Center, Global Classroom, Online, Blended learning etc. We also have our own material called ‘Velkommen’ and we are using our very efficient pronunciation method called CLAVIS ALL (Audio Lingual Learning)”, explains CLAVIS Director, Bente Meinhardt.

Confusing times for students and for the former Lærdansk employees

The changes regarding the language training provider came at an already complicated moment. Mid 2018, the Danish Government decided to stop fully subsidizing the language study for foreign residents. Consequently, starting with July 2018, students have to pay a 2000 DKK fee per module which, although it does not represent the real high cost of the course this being still partially supported by the municipalities, is still an important amount of money. 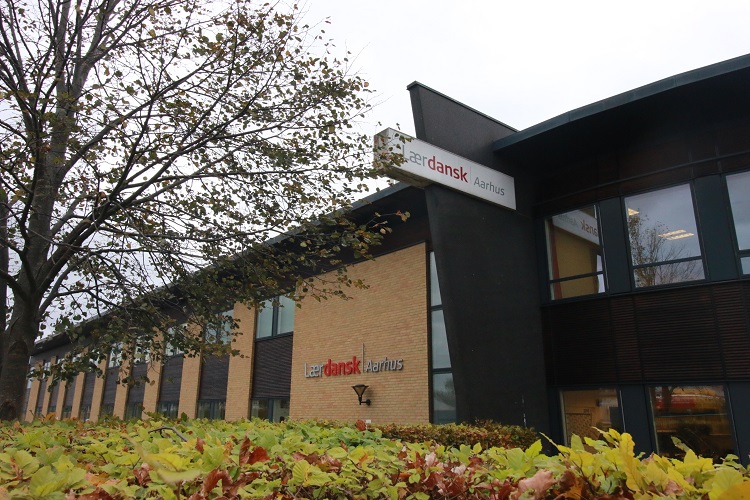 Lærdansk Aarhus, located in the north of the city (photo by Haoruo Wei)

There were about 3000 students enrolled at Lærdansk who employed about 56 people, according to Stiftstidende Aarhus. For the moment, according to Bente Meinhardt, at CLAVIS are signed up about 1200 students, but this number is expected to increase especially since the enrolling process is ongoing.

The Director of CLAVIS agrees, however, that there is an issue with the trainees shifting from paid Danish classes to Forberedende Voksenundervisning (FVU) which is provided by many organizations free of charge. Still, she believes that this is not the best approach to learn this difficult language. “FVU is meant and made for Danes and Danish speaking people who have problems with their reading speed or their spelling. FVU is not made for foreigners. But after the Government decided for foreigners to pay from July last year, many schools started to offer FVU for free for foreigners. We do as we have always done: when students have a level in Danish (n.n. that will permit them) to benefit from FVU class, we offer it.  The meaning is that you have to know Danish to attend FVU classes.” considers Bente Meinhardt.

The status of the teachers at Lærdansk was also a subject of concern and confusion last year. It was expected that “the language instructors from Lærdansk will not be taken over by CLAVIS automatically”, Torkild Bisgaard, a long-term employee at Lærdansk Aarhus told Jutland Station in November. Although assurances were given by the interested parties, the teachers were left uncertain about their future employment. For the moment, CLAVIS has recruited about 30 trainers, many of them former employees of Lærdansk ,according to Bente Meinhardt and their number can rise proportionally with the number of students enrolled.

Why is it important to learn Danish?

Danish is not an easy language to learn. The difficult pronunciation and the various dialects challenge the students’ diligence. Yet, while English is spoken by most Danes, learning Danish is extremely important to be integrated in the society.

Lucía De Pedro Méndez moved from Madrid to Aarhus to live with her Danish boyfriend and is now looking for employment. Before coming here, she was working full-time to save money for the first few months, as she knew it would be difficult to find a job in Denmark without knowing the language. “You can find jobs in English, but it is way harder. I also want to be more integrated and able to talk to my boyfriend’s family. It’s just not the same in English,” she says. Lucía believes the language courses to be a great way to start learning Danish and also to meet new people. Her plan is to apply for jobs in economics when she feels more secure about her language skills. 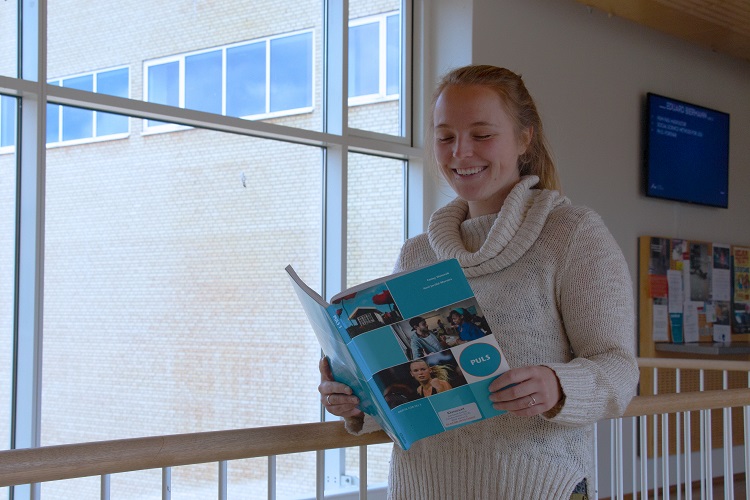 24-year-old Diana Langer from Bochum, Germany, explains why she will continue to study Danish: “Now that I have spent the money on the course I don’t want it to go to waste, so that is my motivation to keep going. But I do think that money is a burden for a lot of people and keeps many from joining. If you have the means and decide to invest, your motivation might increase a lot though.”

Internationals like Diana believe that taking the language course is a great way to learn about Danish society and is worth paying for. But whether more internationals will drop out because of the fee or will continue their Danish classes, remains to be seen.

For more information about CLAVIS, you can access: https://www.clavis.org/eng. 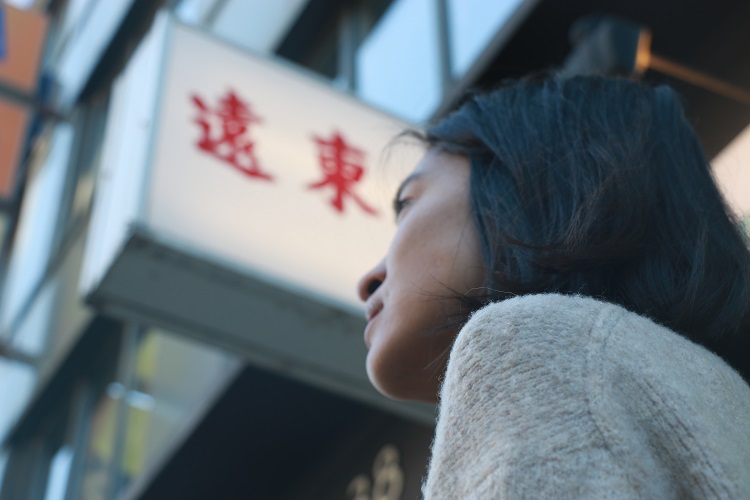 Previous article « How far is the Far East 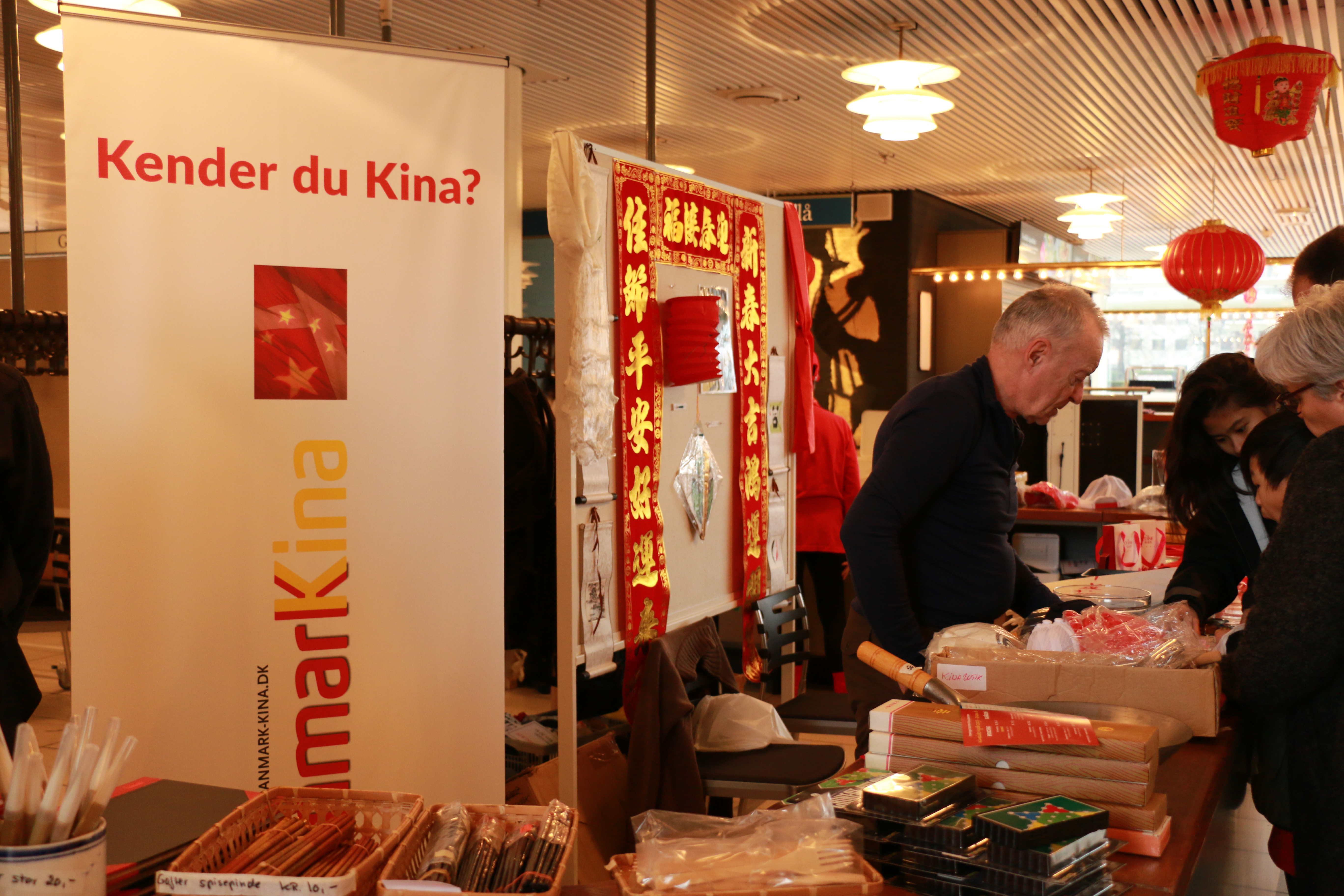 Next article Lunar New Year: Aarhus celebrates the Year of the Pig »