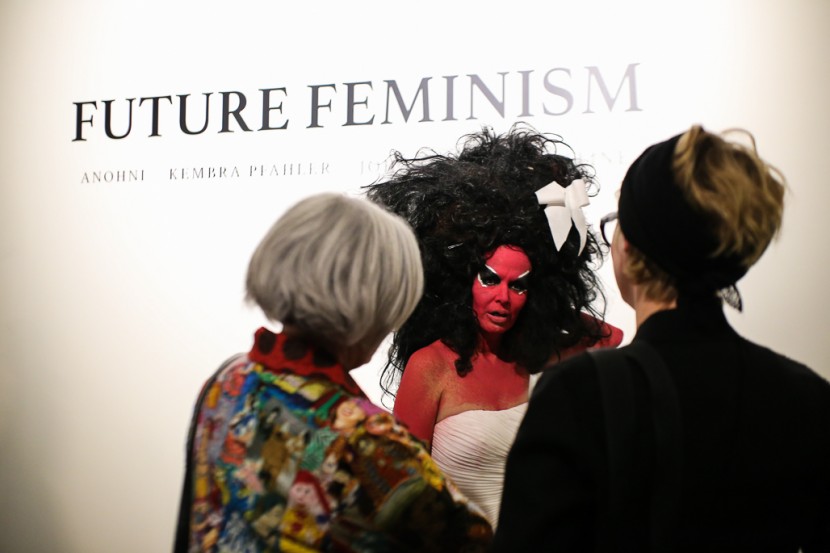 Future Feminism: Feminism for all

Aarhus 2017 and O space present the revolutionary manifesto: Future Feminism. An exhibition that frontiers a new feminist point of view, aiming to reaffirm feminist values for the future.

Friday saw the opening of O Space’s newest exhibition, Future Feminism, with the proposal that the future belongs to women. According to them, it’s in the hands of women to turn the world’s destiny, which was for long ruled by men.

Future Feminism is a collaboration between Anhoni – Aarhus 2017’s artist-in-residence – artist and punk-rock legend Kembra Pfahler, and DJ Johanna Constantine from the US, who put together the 13 Tenets of Future Feminism with the intention of provoking a new way of thinking on the subject. The 13 dogmas were presented for the first time in 2014 in New York and now they have come especially to Aarhus to celebrate the year of culture, giving a Scandinavian twist to the exhibit.

The 13 tenets are spread around the room at O Space, inviting the observer to stop and think about what each one represents. The artists are looking to open a dialogue with a common feminist consciousness, and ask for everyone’s participation; “Future Feminism requires the participation of all people”, states one of the tenets.

The day of the opening gathered quite the crowd, who sat to listen to Kembra Pfahler, who disguised herself in red body paint for the occasion. Pfahler is not afraid to provoke, to unsettle the audience. She has always fought with her art, against how society treats women and their bodies. And she is here in Aarhus to show us more of that. Her performance next Friday, part of the Future Feminism project, is one that you shouldn’t miss. 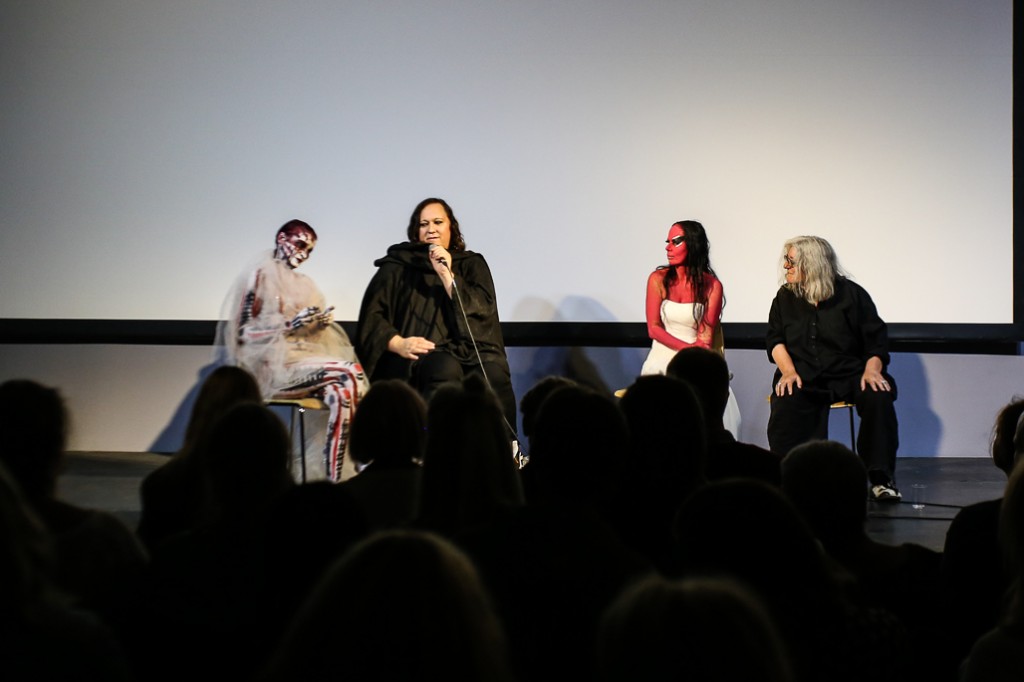 Why is feminism the future?
One can easily question the name of the exhibition. What does it mean? Anhoni, English born singer and previously known as lead-singer of the band Antony and the Johnsons, explains: “We have called our work Future Feminism because we are feminists who are particularly concerned about the future; the future of the planet, the future of biodiversity, the future of our species.”

“We believe that unless we can create a more feminine approach to life and global leadership and radically change, there will be no future for us or other species,” she adds, suggesting that men should take a step back and let women take the lead, but also support and listen to them, because “the future is female”.

Programme Director of Aarhus 2017 Juliana Engberg, also present at the opening, defined the Future Feminism project as “a set of provocations that puts women’s sensibility and female consciousness at the heart of the survival of all species in the future”.

Challenging the participation of the spectator
But there’s more than just the exhibition at O Space. There will be a series of events in the coming weeks, including performances by the artists, debates and workshops that complement the whole purpose of the manifesto – to challenge the public to participate. All of them are free of charge, but donations are welcomed. We recommend you to stop by, get inspired and reflect about the future in feminism. You will definitely want to be a part of it! 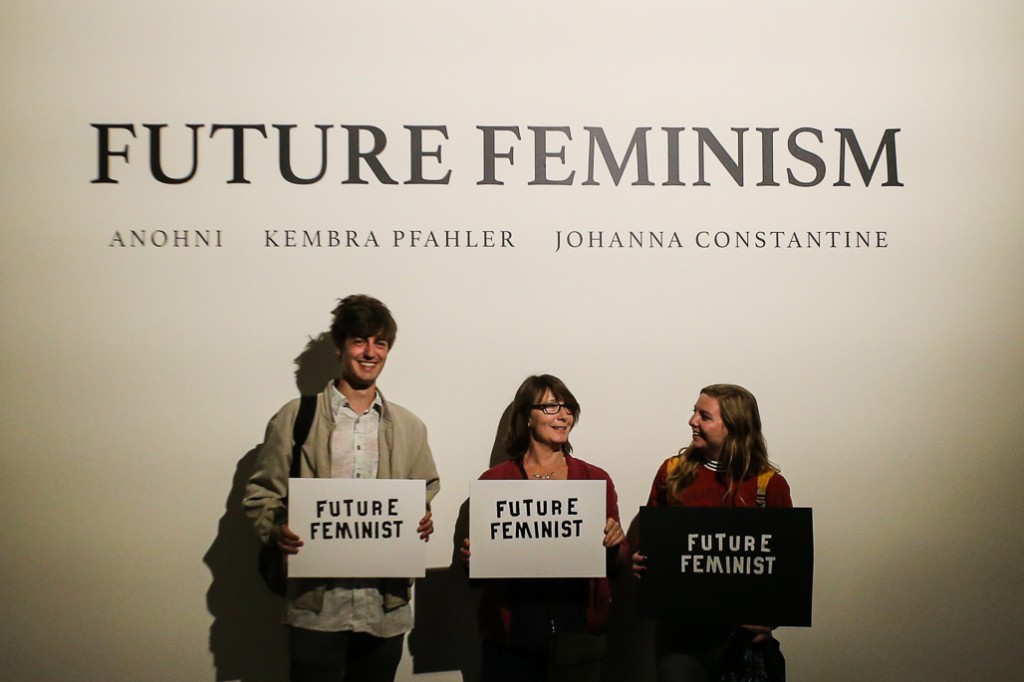 They want to be a part of the revolution; do you?

Events coming up next week are the following:
Panel: Future Feminism requires the participation of all people
Tuesday 15th August, 16:00

Missed the opening? Check out our photo gallery to see what happened:

For more information about the Future Feminism project, click here. 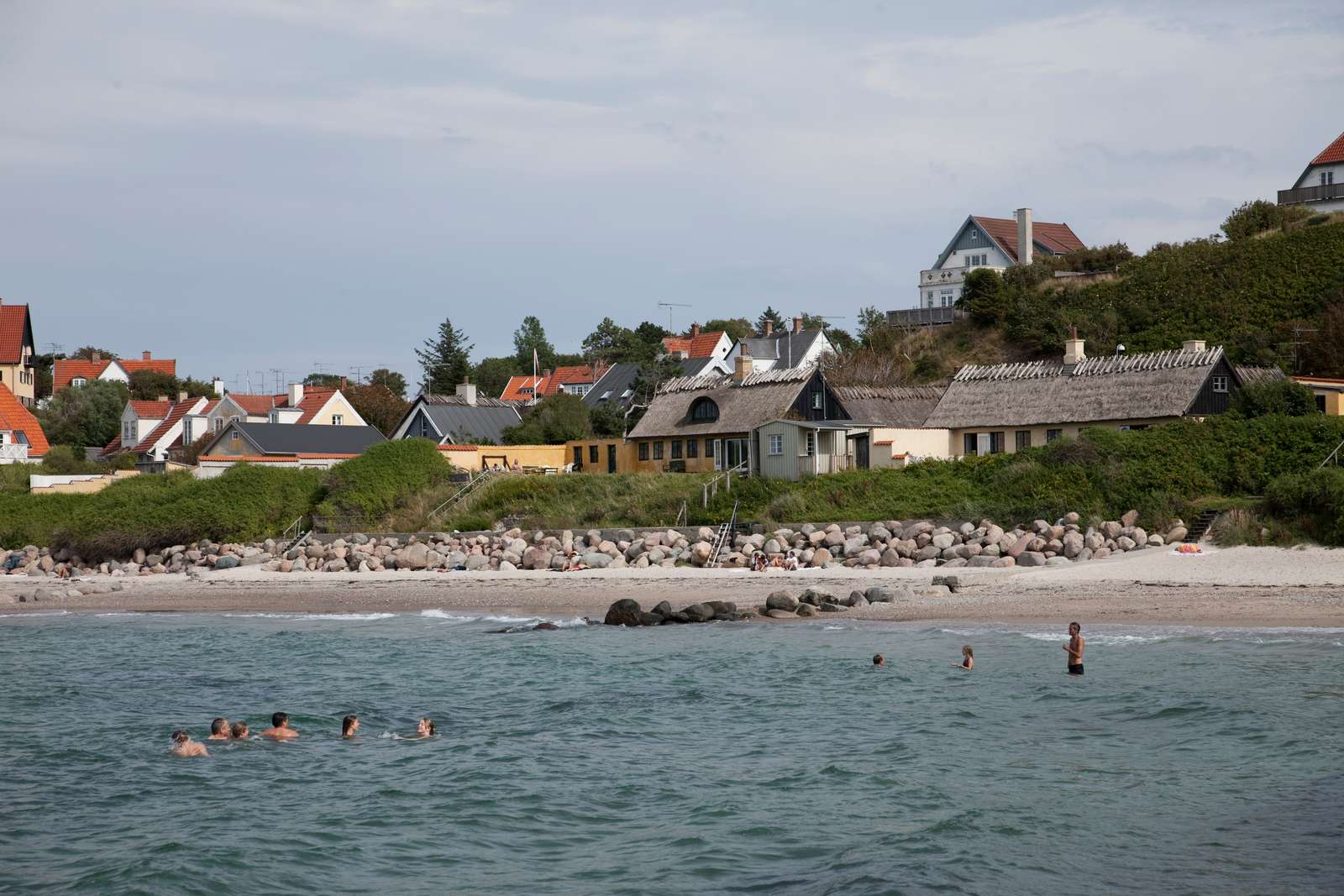 Previous article « A peek into the best beach spots in Jutland 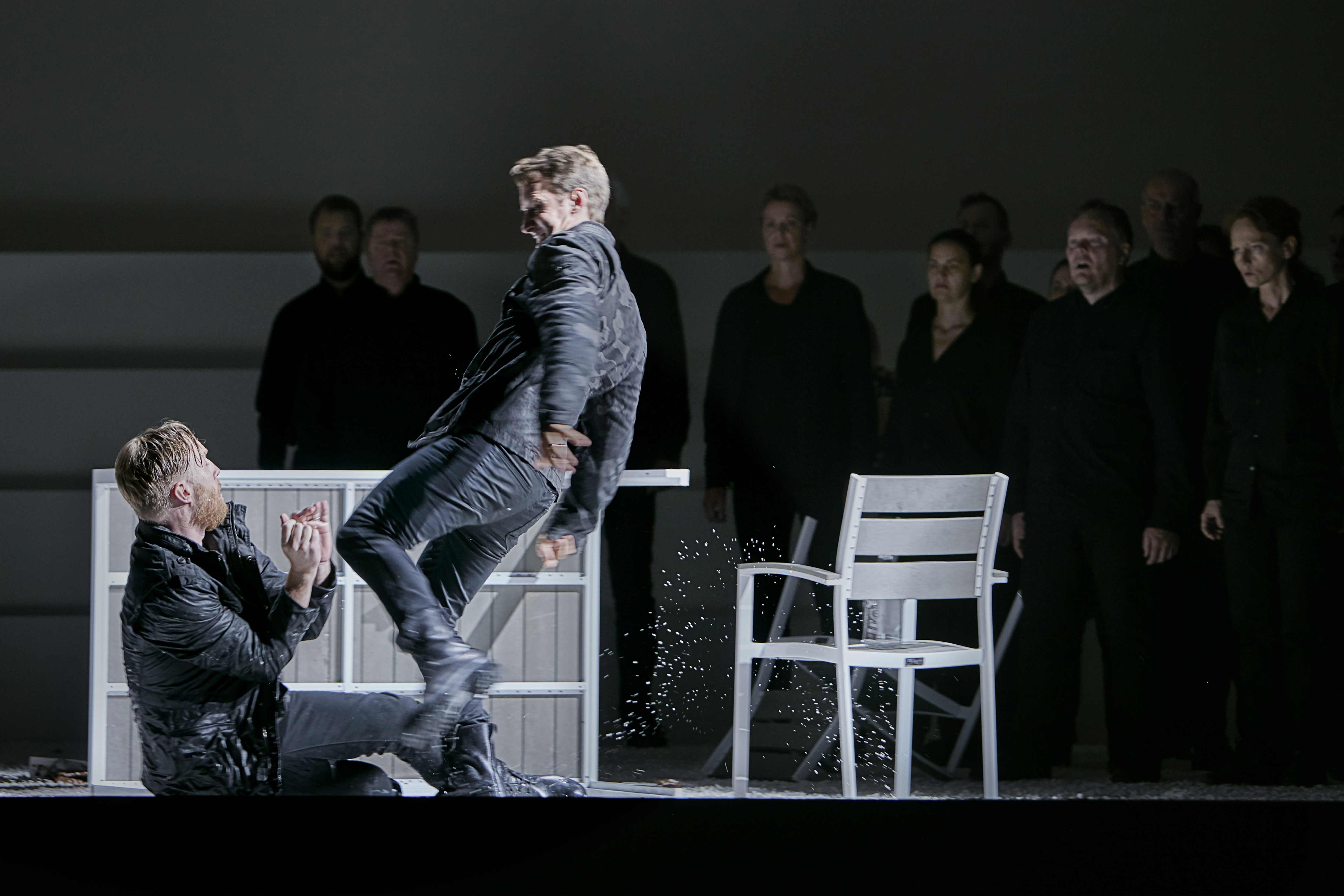