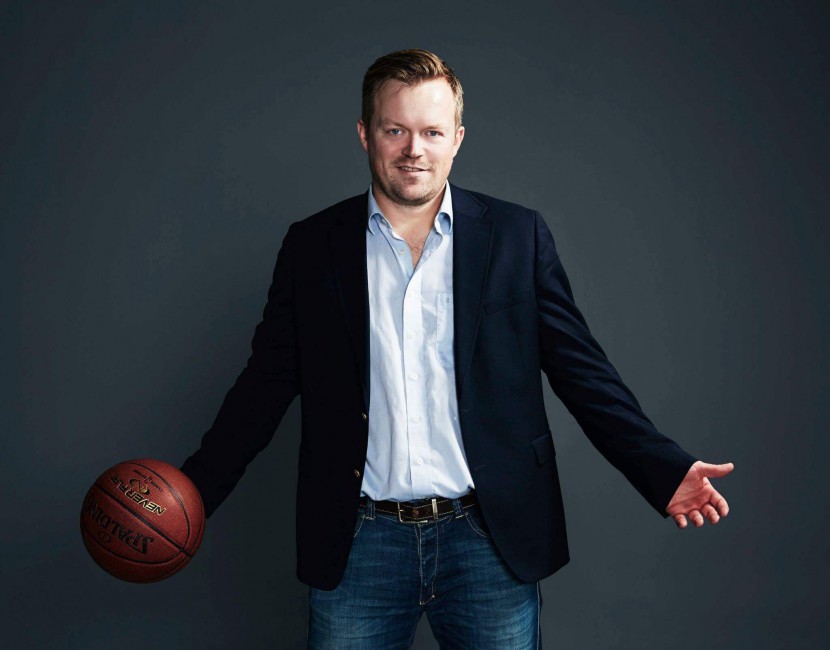 When it comes to basketball, Denmark is not exactly known to be crazy about the sport. It is a bit of a shame, since Danes are the third tallest people in the world – and we all know height is might when playing hoops.

Recently, however, the game is starting to grow in the Nordic country which boasts of handball as its national sport. In June last year, NBA All-Star Andre Drummond visited Denmark as part of his European tour. Odense Harbor was packed to the brim for the NBA 3X event as enthusiastic Danes showed up in full force to watch the Detroit Pistons centre, who slam dunked his way into their hearts.

If there is one person in Denmark who knows about basketball, it’s Thomas Bilde, who has been on board covering the NBA since DK4 started broadcasting games in 2007. Alongside his partner Peter Wang, he later moved to DR3 and is now on TV2 Sport and TV2 Play.

The pair of commentators, who recently travelled to London for the regular season match-up between the Pacers and Nuggets, have been a huge reason for the increasing demand and excitement surrounding the sport in Denmark.

“I’ve been playing since I was 10,” said Bilde, a lifelong fan of the game and a supporter of 2011 NBA champions Dallas Mavericks. “If I could do anything for the good of basketball, then I’ll be happy.” 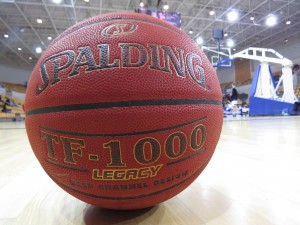 NBA games are shown almost every day on TV2 Sport during the regular season. The Basketball på TV2 Sport Facebook page has over 28,000 likes, helping Danish fans to connect more with the sport.

Bilde, however, wants to do more to popularise basketball in his country.

“I wish we could get the ball rolling faster. The biggest problem is the hours,” he said. End of season games are on the primetime slot in the United States, which happens to be late at night in Denmark.

But other than the time difference, the NBA has all the tools to capture the hearts of Danish sport fans. The league already has the rivalry between the Cleveland Cavaliers and Golden State Warriors, the champions of the last two seasons. The two teams are led by the biggest names in basketball today, whose very different abilities in the sport make them more interesting rivals.

“LeBron James doesn’t need confidence to be good,” Bilde said of the Cavs’ leader, who is blessed with a basketball-perfect 6 foot 8 inches, 260 pound body. “But for a shooter and a ball handler [like the Dubs’ Stephen Curry] then you have to be.”

Curry, in particular, has a unique pull for fans – his rapid ascent to hoop stardom despite his petite frame makes him more relatable to the basketball audience.

“He looks like you and me,” Bilde said of the two-time NBA Most Valuable Player. “He makes you believe that you could make it too, if you worked hard enough.”

The commentator also believes that the mix of different personalities among NBA stars makes the basketball narrative more enjoyable.

Finally, Bilde believes that the most compelling story in basketball is one in which the underdog team strikes back – and hoops never run short of that kind of special game.

“People love a miracle,” he said. “Everyone has lost in the playground, in a club team, or in life.”

To keep up-to-date with TV2 Sport’s basketball coverage, including national and international games, visit the basketball section of the TV2 website. 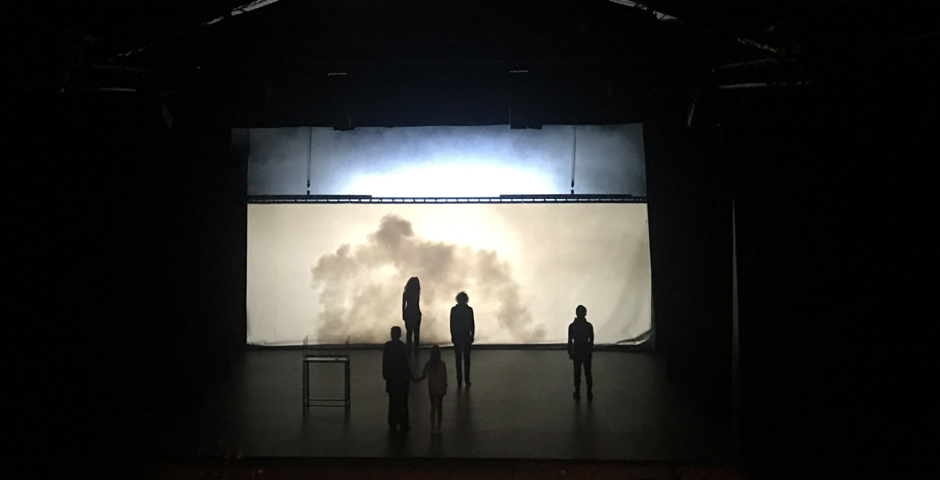