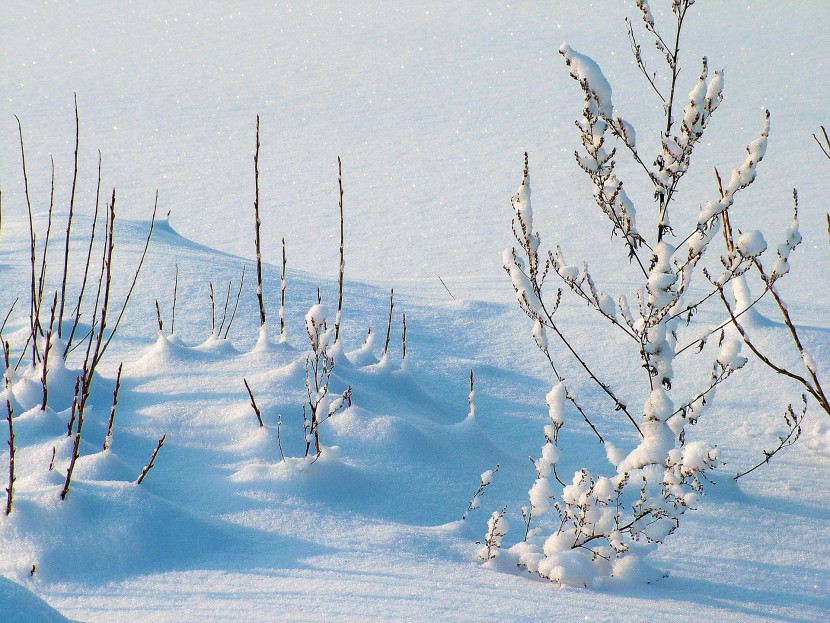 Book Review: Dorthe Nors’ ‘So much for that winter’

‘So much for that winter’, by Danish writer Dorthe Nors, consists of two formally inventive novellas.

The first, ‘Minna needs rehearsal space’, presents composer Minna, who lives in Amager (Copenhagen) and is in love with Lars. Lars, however, is not in love with her. She would like to have a child, which is quite difficult without a man.

We follow her inner thoughts and see the world around her through her eyes. It is difficult to distinguish between dreams and reality – Ingmar Bergman, Ghita Nørby and Minna’s late father all become real, as well as Tim, Lars’ cousin, who knows a rehearsal space in Kastrup; a cheap one. Minna meets him in Bornholm. Or is it just a dream?

There is humour, sadness, loneliness and, first of all, music, which follows Minna in her search for a rehearsal space; the space for life.

The novella is written in the third person narrative mode and the story is told in a series of one-clause paragraphs that sometimes have the form of headlines.

The second novella, ‘Days’, is written in the first-person narrative mode. It has a firm structure: every page consists of numbered lists and it resembles a diary. A diary written as a poem.

The places are called by their names – we follow the narrator to the Open Air Museum in Brede, or to the Western Cemetery – and we know that it is the beginning of spring. Yet, the characters remain anonymous; there are no names, only ‘I’, ‘he’, and ‘she’. The obscurity of the characters represents a clear contrast to the certainty of the time and place.

The only one who has a name is Kali. But who actually is Kali? Is it not only a part of ‘I’?

Both Minna and her counterpart in ‘Days’ are telling the story of the modern society – the story of lonely, isolated, abandoned individuals, who feel misunderstood. Both are in their late thirties, living alone and feeling alone, even when they are with other people.

About the author
Dorthe Nors is a Danish writer born in 1970 in Herning. In 2002 she made her debut with the book ‘Soul’ and in 2014 she received the Per Olov Enquist Literary Prize for the story collection ‘Karate Chop’, which was translated into English in 2015. Her work has appeared in the New Yorker, A Public Space and Harper’s.

The novella ‘Minna needs rehearsal space’ (in Danish, Minna mangler et øvelokale) was published in Denmark in 2013, and ‘Days’ (in Danish, Dage) in 2010.

Both novellas were translated by Misha Hoekstra, who taught creative writing and literature at Deep Springs College in California before moving to Denmark in 1997. He writes and performs songs as Minka Hoist. 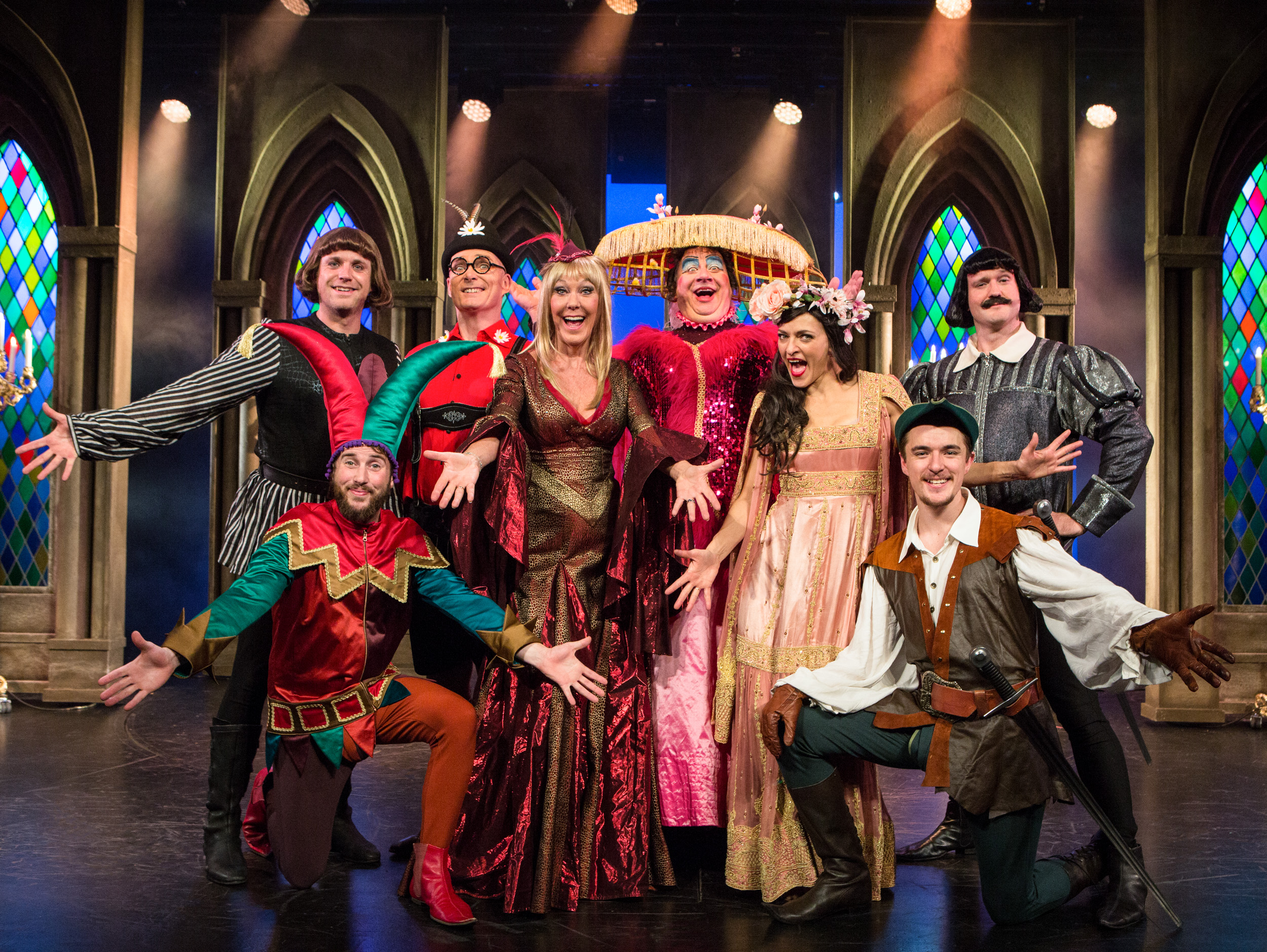