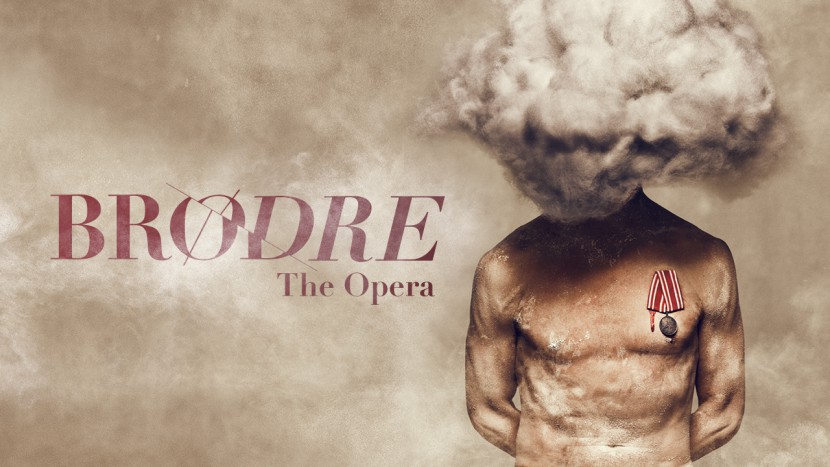 ‘Brothers – The Opera’: From the big screen to the stage

Susanne Bier’s movie ‘Brothers’ (‘Brødre’) comes to life in an operatic adaptation as the first of Musikhuset’s Bier trilogy,  part of the Aarhus 2017 European Capital of Culture programme.

The Bier Trilogy is deep-seated in Aarhus 2017’s ‘Let’s rethink’ motto. Developed by Jesper Winge Leisner from The One and Only Company, and Mette Kier, Head of Programming at Musikhuset Aarhus, the aim is to challenge audiences by taking well-known Danish stories from the big screen and interpreting each one in a different, newly-adapted format.

The trilogy starts with an operatic adaptation of Susanne Bier’s movie ‘Brothers’ (2004), with several performances in August 2017. Later in the year the trilogy will continue with two more adaptations of well-known Susanne Bier movies: ‘After the Wedding’ (2006), which will be adapted into musical theatre, and ‘Open Hearts’ (2002), adapted into a dance performance.

A co-operation between Musikhuset – which for the first time is acting both as producer and host, together with the Danish National Opera – ‘Brothers – The Opera’ is one of the most anticipated performances of this year of culture.

“It’s fantastic that the Danish National Opera has found an international opera heavyweight to direct the first part of the Bier Trilogy. With Kasper Holten as director of ‘Brothers – The Opera’, Peter Langdal as director of ‘After the Wedding’ and Palle Granhøj as choreographer for ‘Open Hearts’, all the pieces for the Bier Trilogy are falling into place with a real dream team,” enthuses Kier.

“I’m really enthusiastic that the first job I am taking on as a freelance director after my time as Director of Opera at Covent Garden in the spring of 2017 will be with the Danish National Opera,” says Holten.

In 1997 he directed his first major opera, La Traviata, at the Danish National Opera. “I remember it as one of my first ‘artistic homes’. I am greatly looking forward to coming back and, not least, to this exciting project as part of European Capital of Culture Aarhus 2017.”

Holten is also enthusiastic about working on something new. “I have always had a special fondness for participating in the development of brand new operas,” he says. 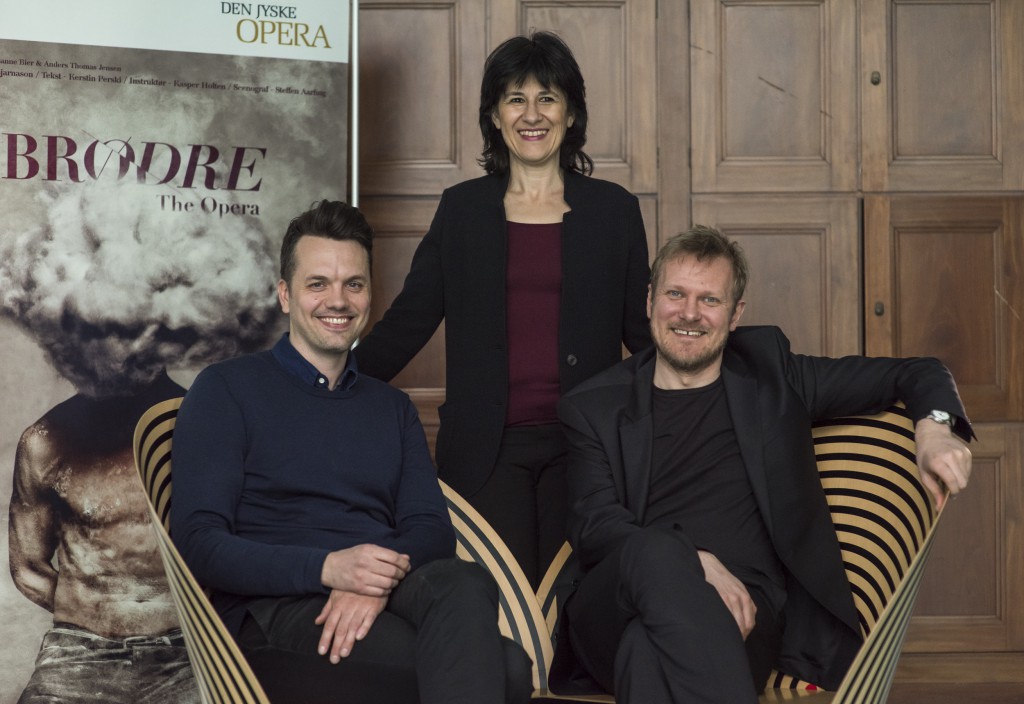 Together with Holten, Icelandic composer Daniel Bjarnason will be delighting us with his music. The dynamic modern composer is known for his intimate orchestral arrangements, which will undoubtedly make the opera a truly complete and emotional performance worth of the story.

“The libretto for ‘Brothers’ seems to me to be one of the best new opera librettos I have ever read. I sat on a plane with tears running down my cheeks and knew that I had to say yes. With the innovative and funky musical universe that Bjarnason stands for, I hope that together we can make ‘Brothers’ into an intense, unique experience for the audience,” enthuses Holten.

In addition, stage designer Steffen Aarfing will be filling the theatre with his magnificent creations. He has been working both on the Danish and international artistic scene since 1980, overseeing sets on more than 100 productions.

Bier’s story
Bier not only directed the 2004 film version of ‘Brothers’; she also co-wrote the screenplay for the opera adaptation with Anders Thomas Jensen.

The tale relates the story of two brothers who both fall in love with the same woman. While the elder brother is on military service in Afghanistan, leaving his family behind in Denmark, the younger brother – who has just came out of prison – ends up spending a lot of time with the family. When they are informed that the elder brother is missing in action, a love grows between the younger brother and the sister-in-law out of solitude and despair. And when the hero returns from war, everything changes.

Bier is happy to see her story interpreted in another genre. “Both Anders Thomas Jensen and I are very excited to see the result on stage when the work is finished, and we wish everyone good luck with the effort,” she says.

The melodramatic story of ‘Brothers’ seems a natural fit for opera, and the expectations for the performance are huge. If you’ve seen the movie, you will want to see the opera this summer. Tickets go on sale next month!

You can find out more about ‘Brothers – The Opera’, and buy tickets, on the Musikhuset Aarhus website. There will be four performances between August 16th and August 22nd, 2017, and tickets start from 345 DKK.

Details on the second and third parts of the trilogy:

After the Wedding – Musical Theatre
Directed by Peter Langdal and produced by Betty Nansen Teatret with Musikhuset Aarhus, the Oscar-nominated ‘After the Wedding’ has been adapted as a piece of musical theatre to tell the tale of the destiny of humans and how they are connected through emotional and genetic bonds.
Show dates: October 2017 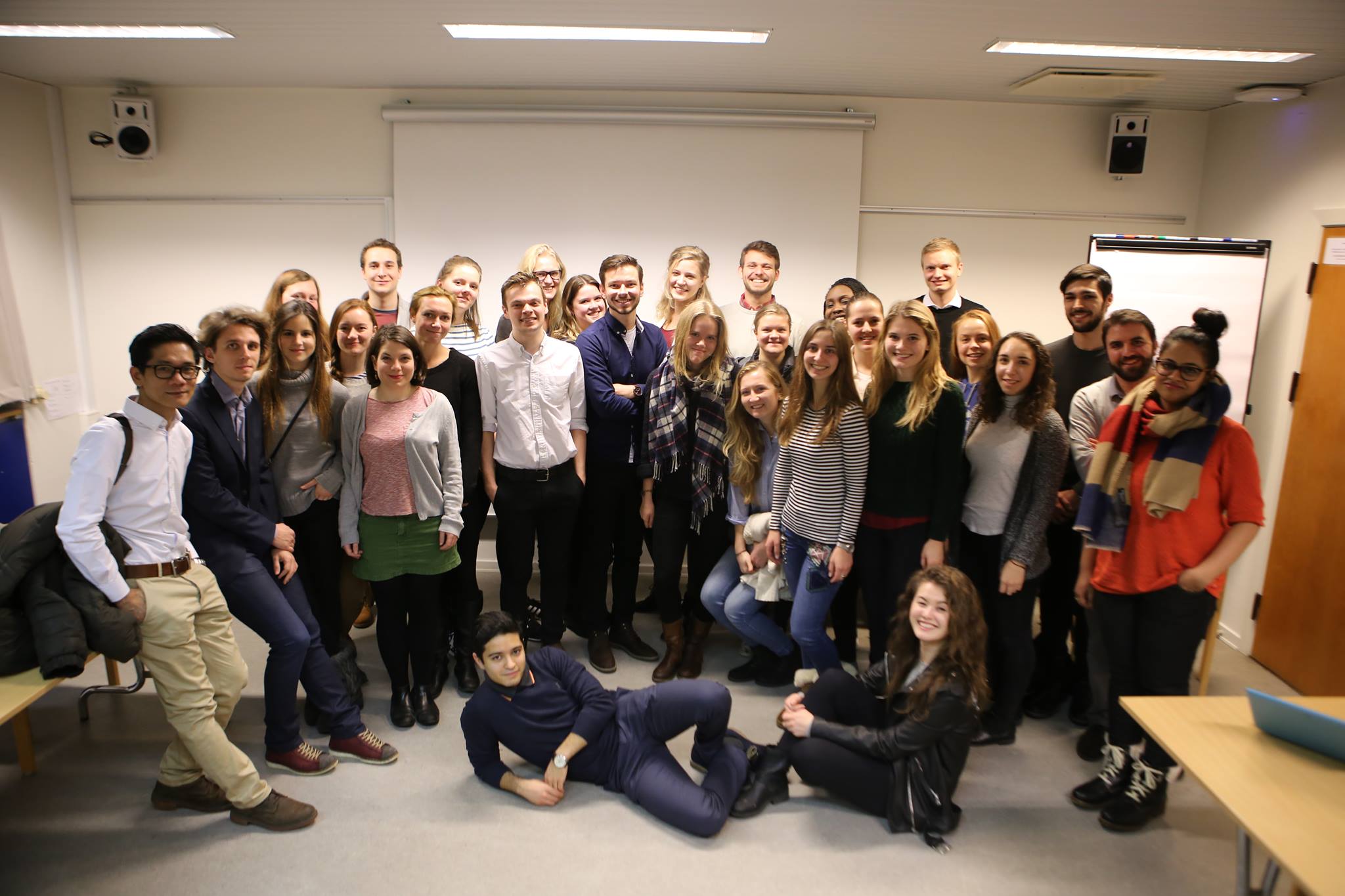 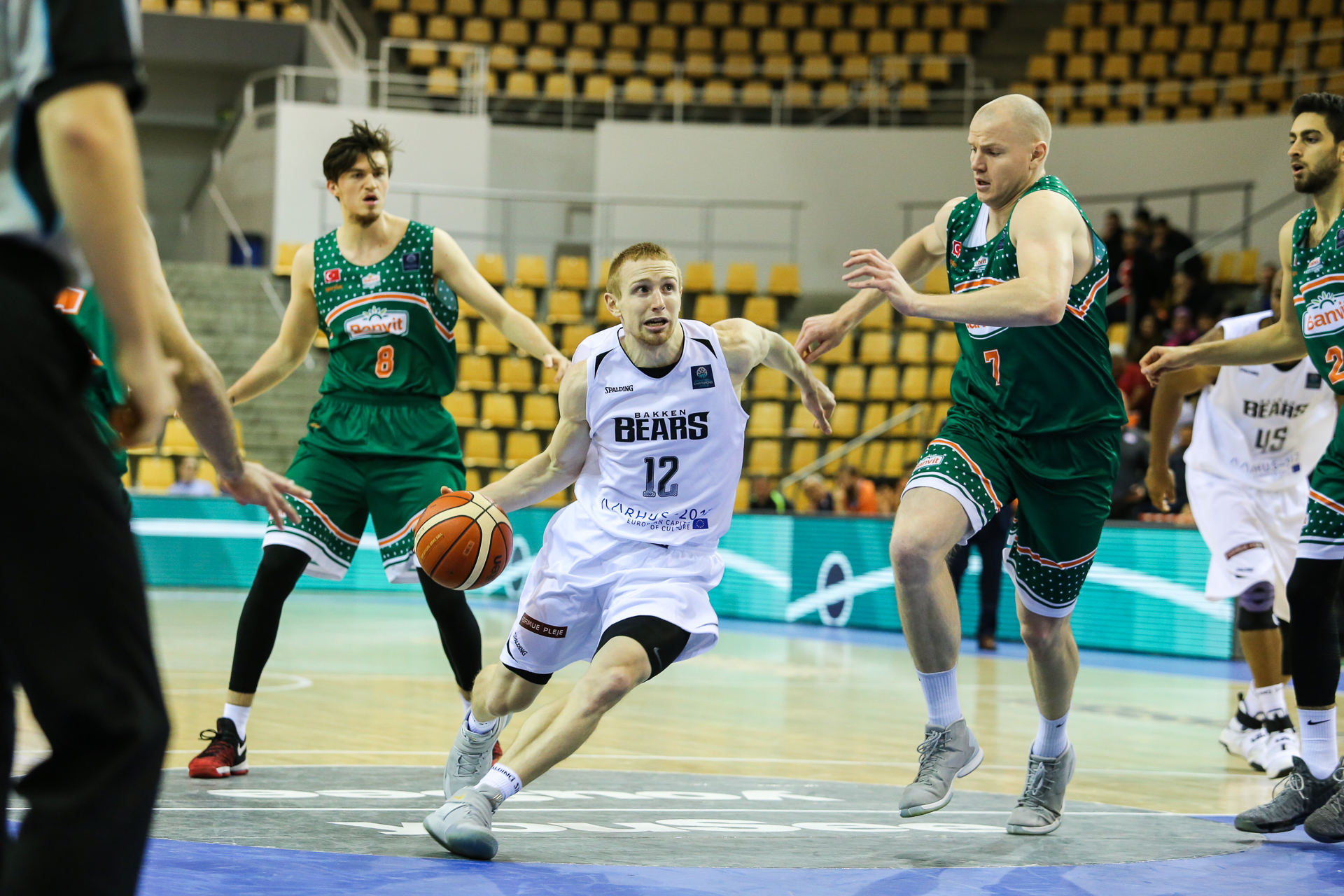