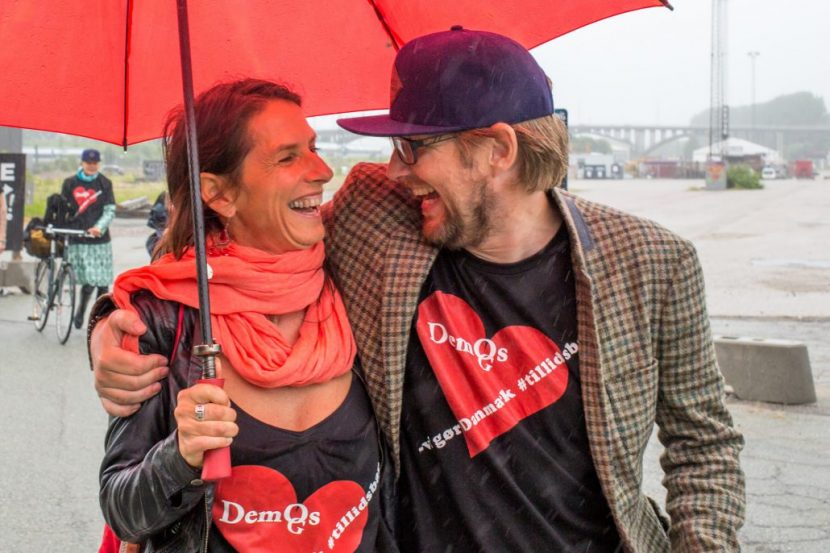 Building trust in a divided society

Bound by the new communication technologies that were supposed to break the barriers between us, we now find ourselves living isolated in our own bubbles. Via social media we interact mostly with people who share our beliefs and we develop certainties based solely on these views.

Forming an opinion is no longer a matter of critical understanding of the world we live in but of what our politicians, friends, and family think about it. To some extend this is, of course, understandable. It is easier and far less time consuming to be fed ideas and opinions rather than to search them on our own. Unfortunately, although we have means of accessing and checking the information like never before, paradoxically, we live in an age of fake news and taking one side or the other without asking ourselves whether the information we received is accurate or not is a very risky practice.

“The radicalised Muslim”, “the lazy, criminal East European”, “the racist, xenophobic Dane” are just a few of the stereotypes we have become too comfortable with.

How can we change this situation?

According to “Dem og os” (“Them and us – or is it a third way”), one step is to start believing more in each other. This organisation is one of the Danish groups working on building trust and raising awareness among the citizens in order to avoid the polarization of the society. In their own words this is “a volunteer based Grundtvig inspired organisation, which is neither political nor religious. We have a perspective and believe that each and every one of us can make a little difference which can make this world more trustable. We are a group of rather ordinary people, who wish for the better world”. 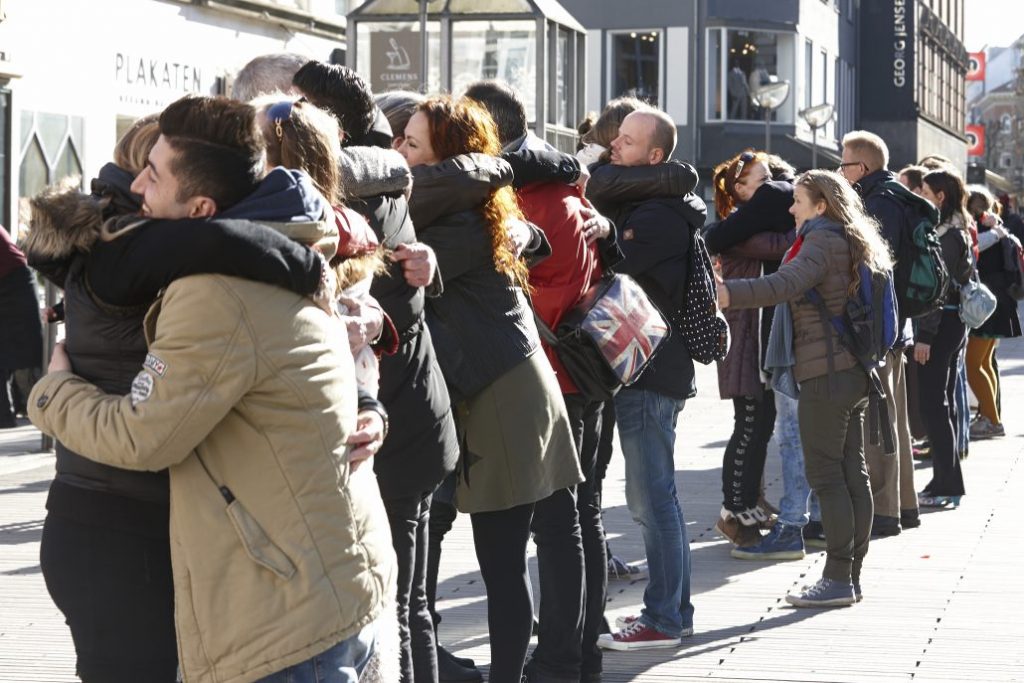 Building trust can start with a hug (photo: Lars Nielsen)

Created in 2015, the aim of “Dem og os” is not to ignore the differences between people but rather to understand and learn from them. The founder of the organisation, Jakob Spange, considers that people should follow more their hearts rather than only their minds, that it is more important to feel than to think, that we should “re-feel“ rather than “re-think”: “(…) therefore, the word ‘trustbar’ was born. To be ‘trustbar’ means to be open, not judging, with that in mind we have to relate us to the world we live in in a constructive and curious way.”

Some of the most important values for the leader of the organization are trust, humor and poetry, and he strives to apply all these in his daily work. According to Spange, using humor and deep conversations helps people to become more open and more willing to connect with each other. 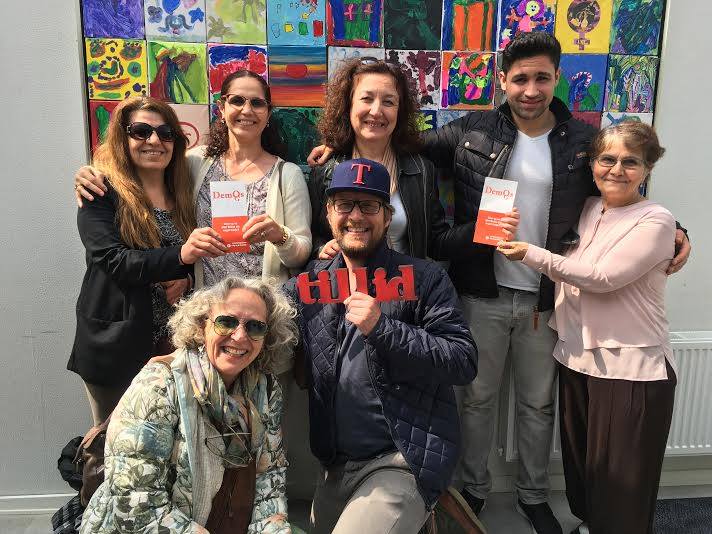 Whether it is “The Walk of Trust” – an adapted “Danish” Camino, the conversations with various prominent figures in the Danish society, or the “Trust Caravan” visiting the countryside and attending festivals and cultural events, the activities organized by “Dem og os” are meant to help people to get to know each other better and by doing so to create bridges between the participants regardless of their nationality or religious beliefs.

You can find out more about this organization at demogos.com and the schedule of their upcoming events at: https://www.facebook.com/pg/wwwdemogoscom/events/?ref=page_internal. 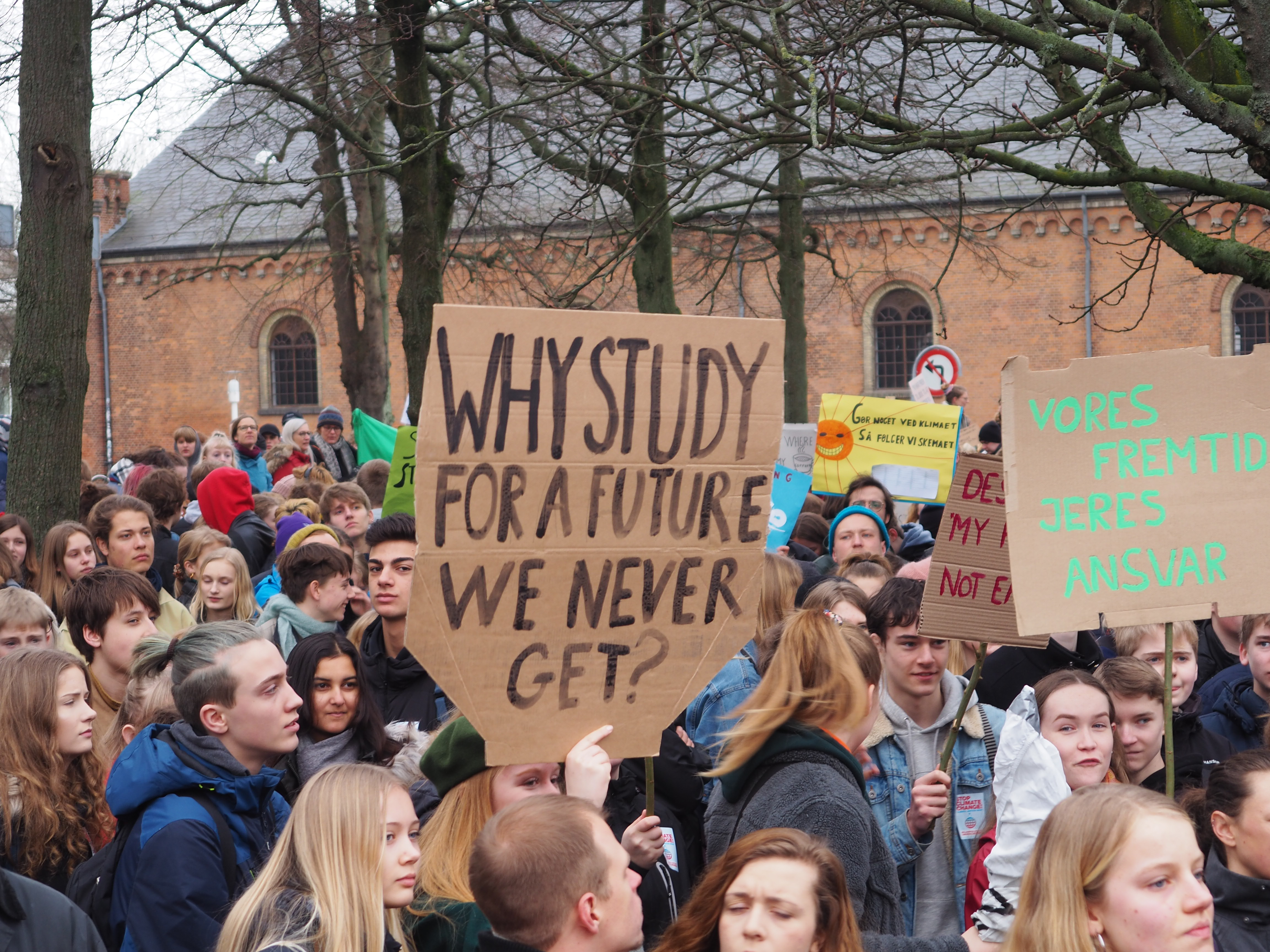 Previous article « The fight against an uncertain future: climate change protests in Aarhus 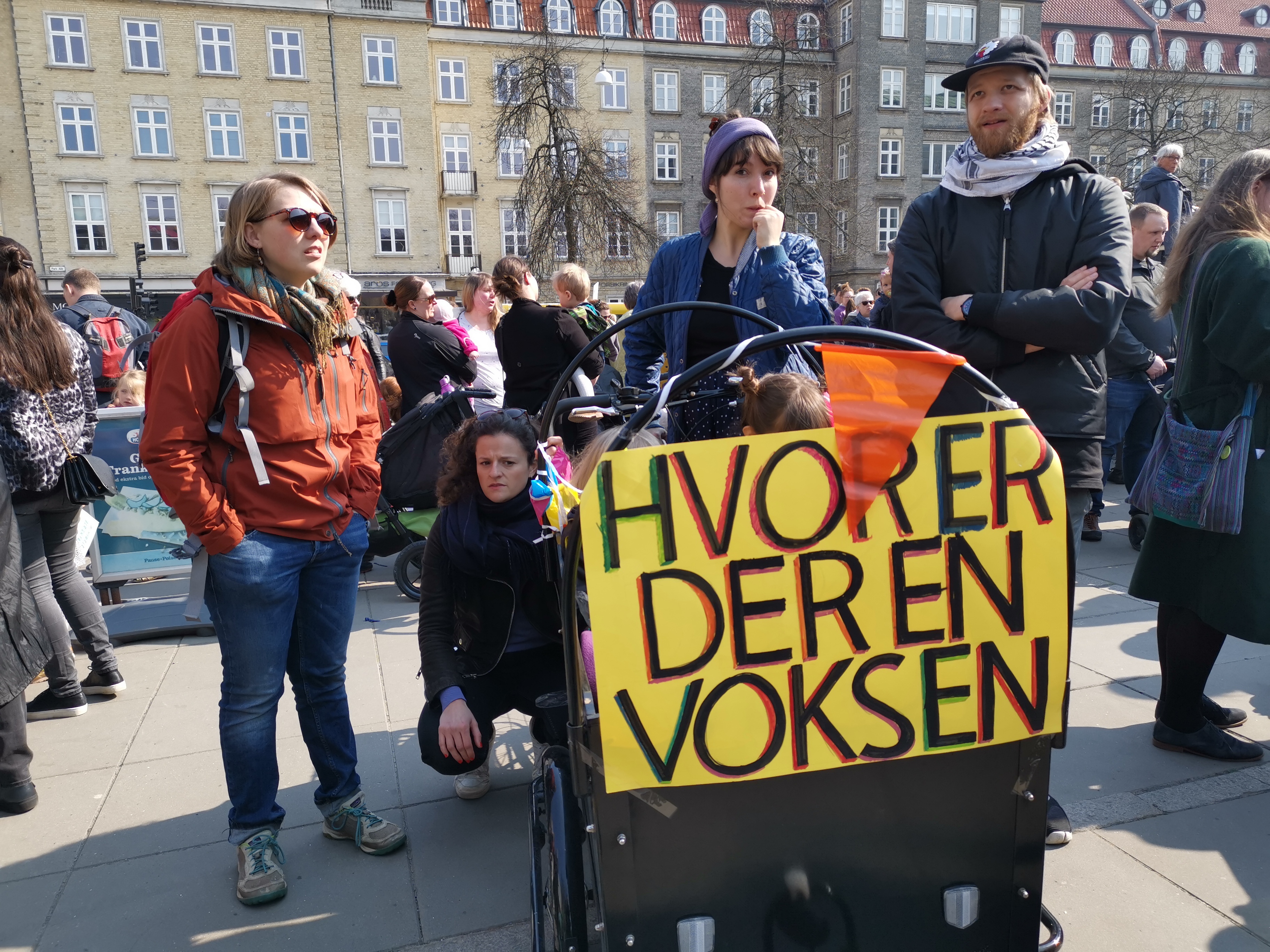 Next article Parents in Denmark demand changes in kindergartens »