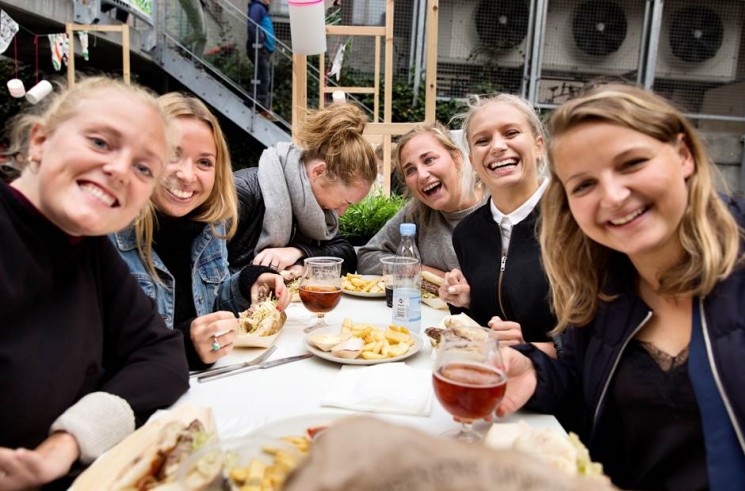 Aarhus Festuge: What not to miss at this year’s festival »

Aarhus Festuge arrives tomorrow, filling the city with art, music and gastronomy for the festival’s 52nd year. As European Capital of Culture for 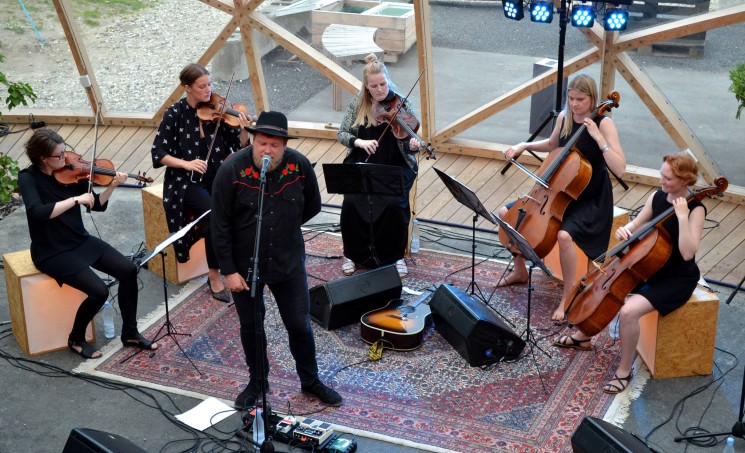 Jonas H. Petersen joins WHO KILLED BAMBI for a charming concert in the Dome of Visions » 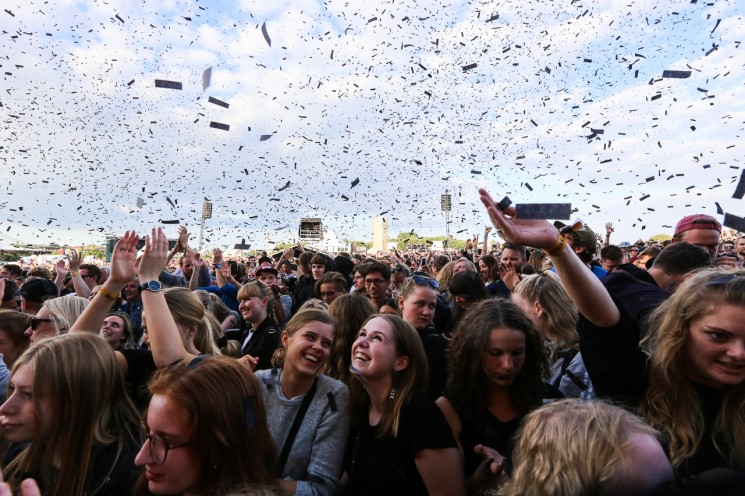 Northside 2017: The weekend in pictures »

Northside 2017 rounded up yesterday, and what a weekend it was. The weather wasn’t

Agnes Obel was a changer for Northside, bringing up not only a completely different music genre to the line-up, but also finally 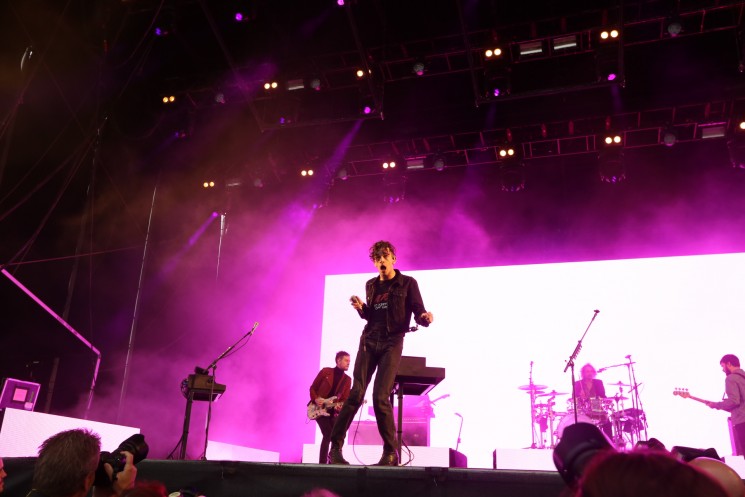 English band The 1975 held the penultimate show at Northside on Sunday. They didn’t fail to please the crowds, thrilling with 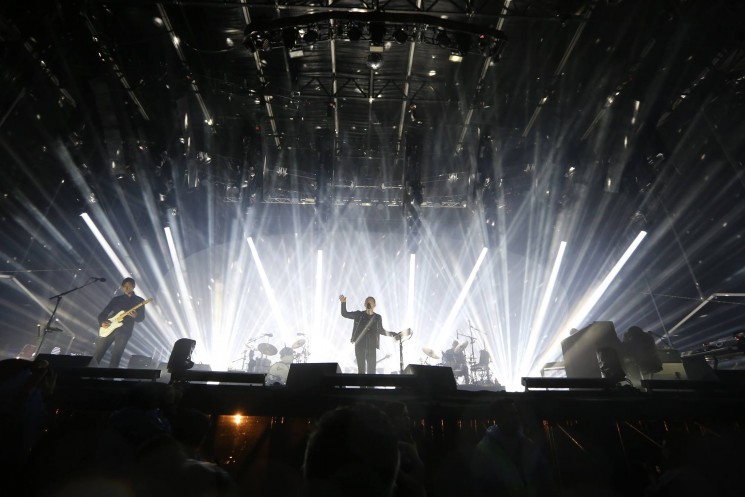 Sunday saw another great day at Northside 2017, with music from Agnes Obel, Thomas Dybdahl, The 1975 and more, ending

British singer Tom Odell gave the first act on the Blue Stage on Saturday, part of a magnificent afternoon 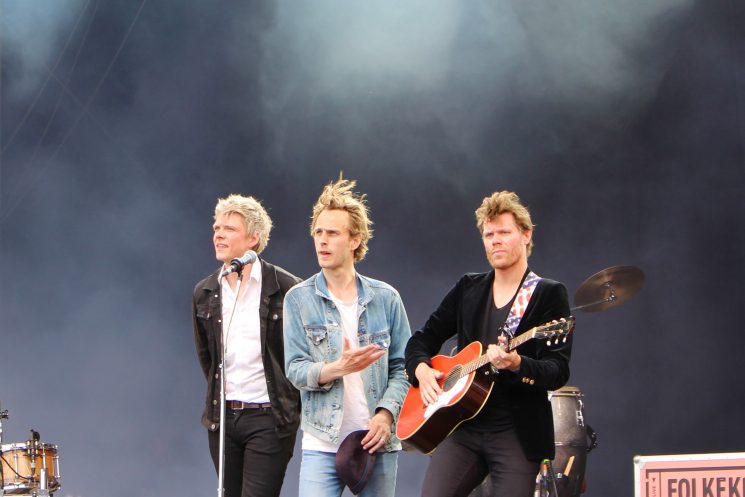 Folkeklubben opened the Green Stage on Saturday at Northside, delighting the crowd with their folk-pop tunes. We met with the 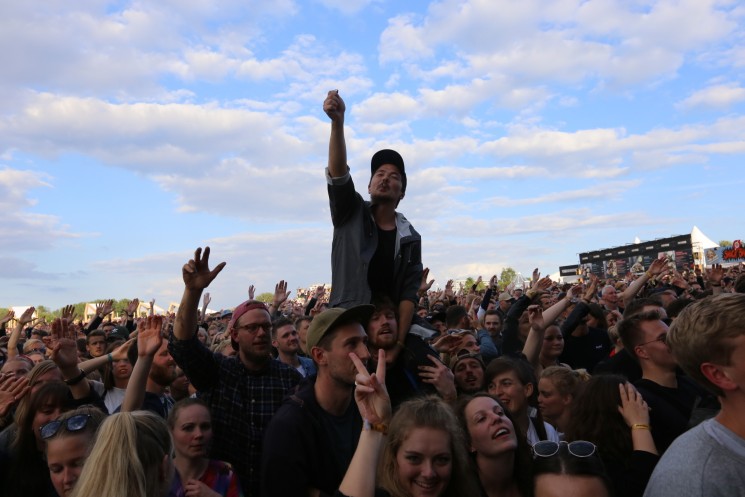 Saturday was a sunny day of Danish bands, rounding up with a mind-blowing set by English electronic band, The Prodigy, who 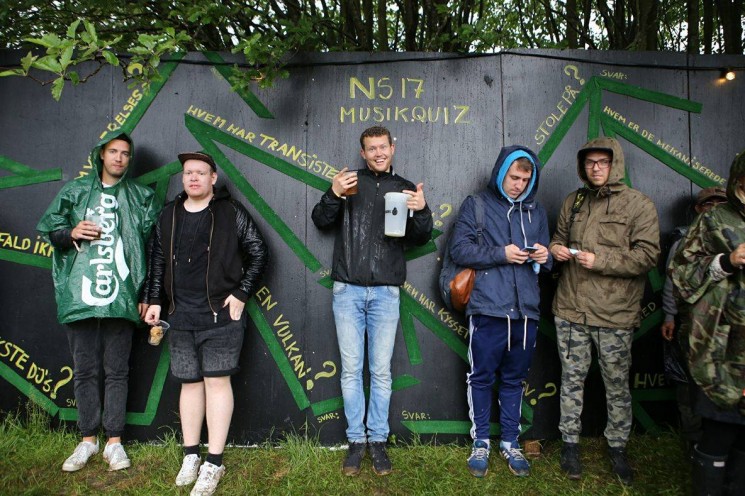 Northside got the show going at Aarhus yesterday, with thousands turning out to the city’s biggest festival of the year