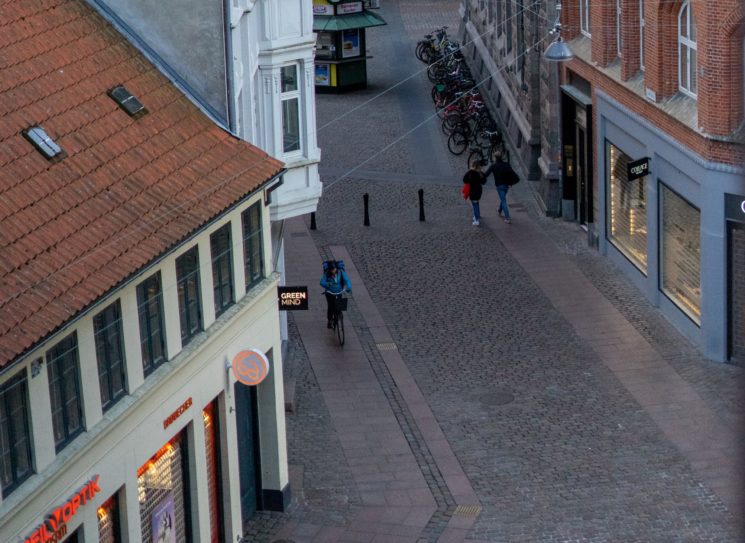 How Internationals in Aarhus are coping with the Coronavirus lock down »

By Snigdha Bansal, photos by Giuseppe Abrignani and European Union

As the world grapples with the COVID -19 pandemic, Denmark has found itself

Regenerative space: a possible solution for stress and anxiety »

“What we achieve inwardly will change outer reality” – writes Plutarch. This 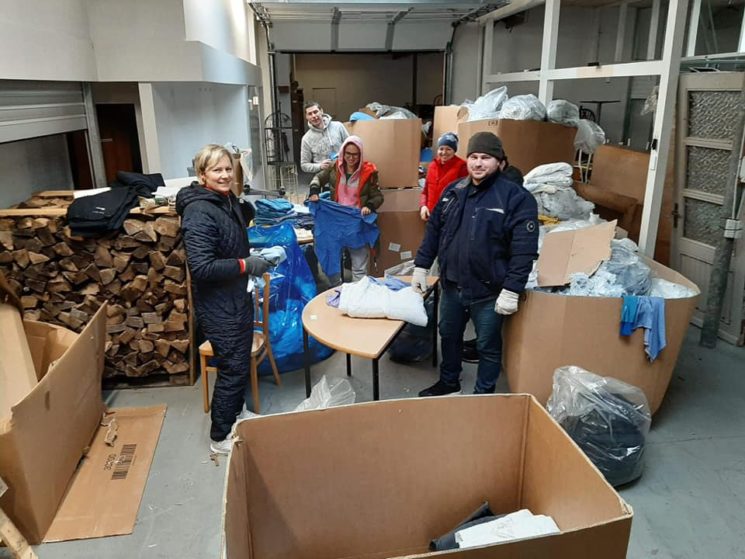 Bevar Ukraine: Ukrainians living in Denmark are helping their homeland »

For some people who moved to Denmark from a less developed country, this change 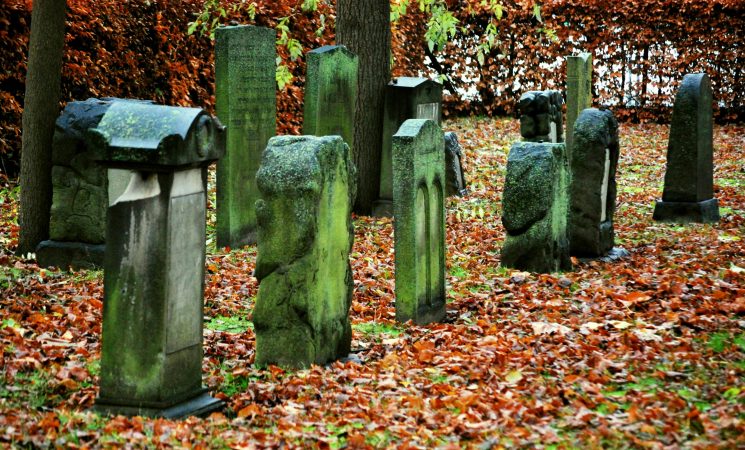 The Israeli community in Aarhus »

Anti-Semitic hostility is on the rise. From Jewish cemeteries being vandalized, to people suffering verbal abuse 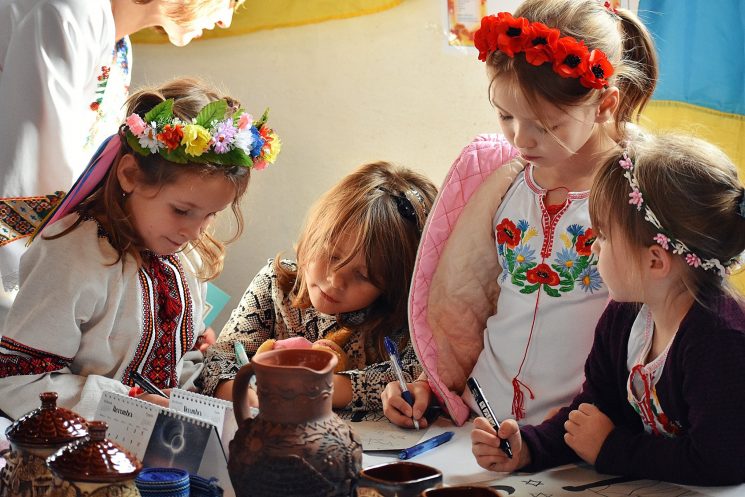 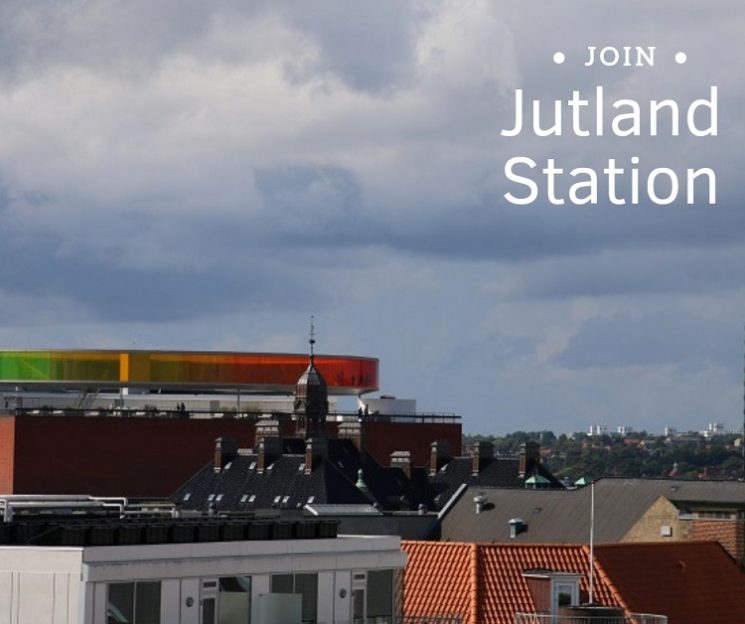 Jutland Station is looking for volunteer writers to join the new team starting with October 2019. 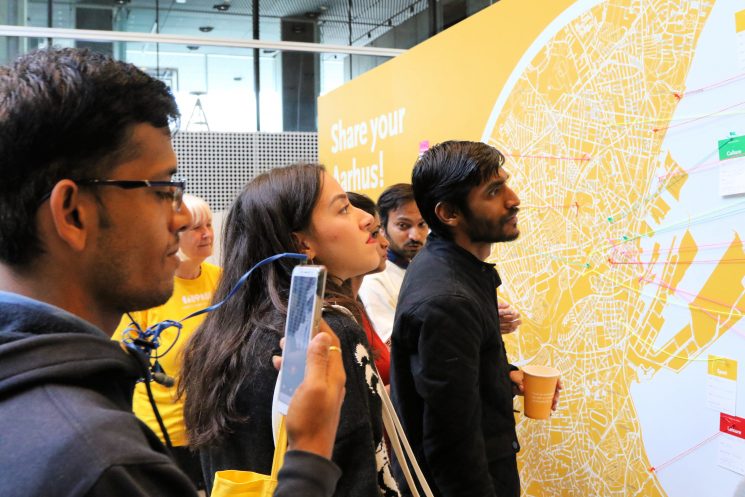 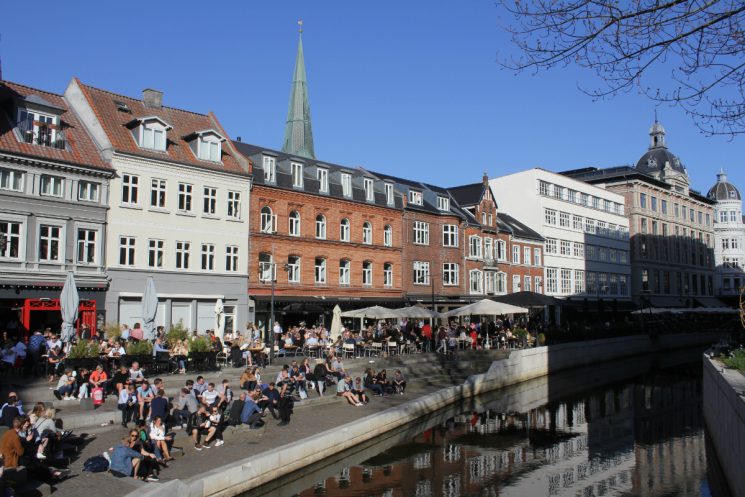 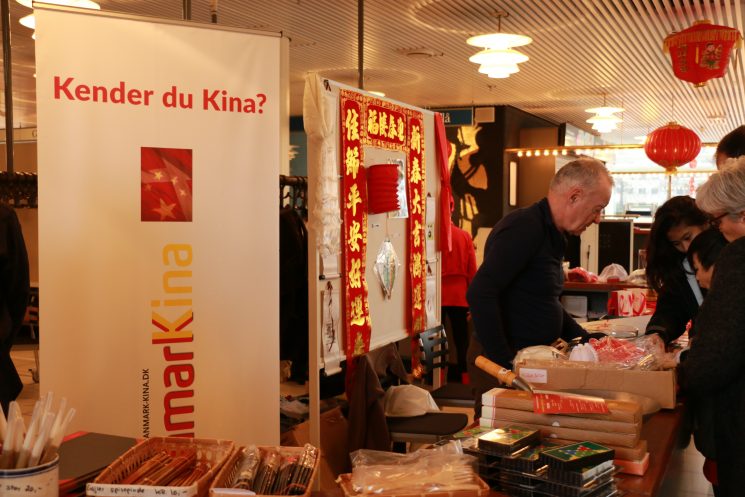 Lunar New Year: Aarhus celebrates the Year of the Pig » 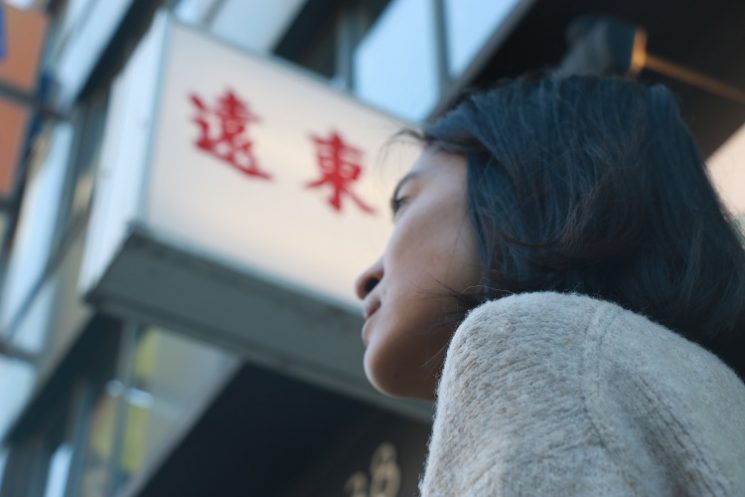 How far is the Far East »

Mariana Lin, is one of the expats among about 170 nationalities living in Aarhus. She