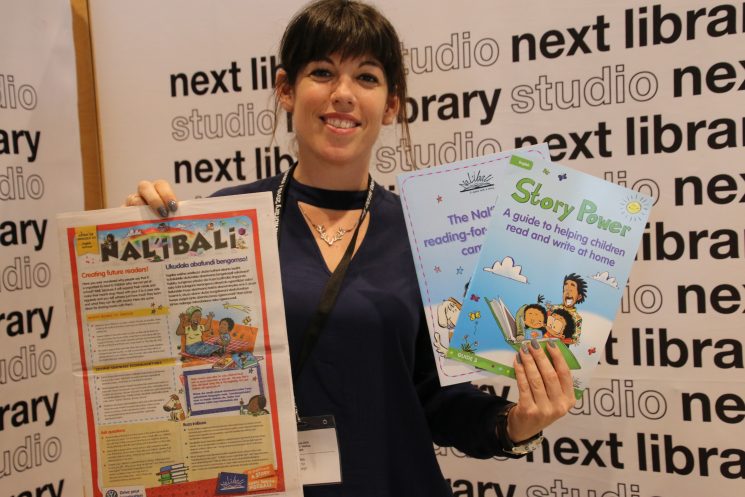 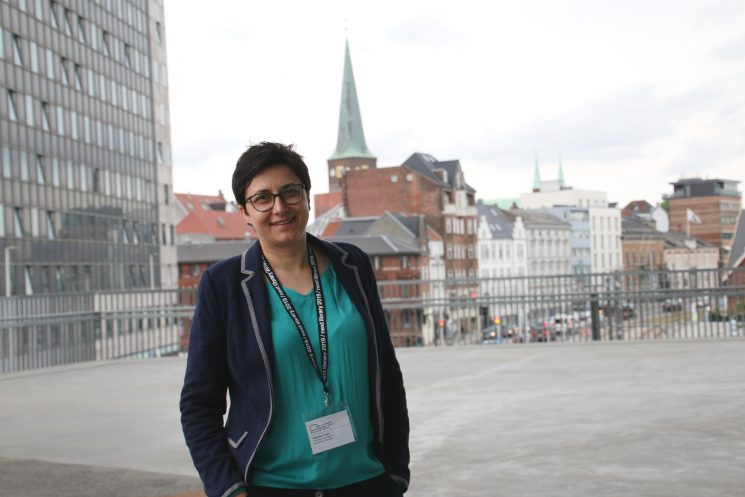 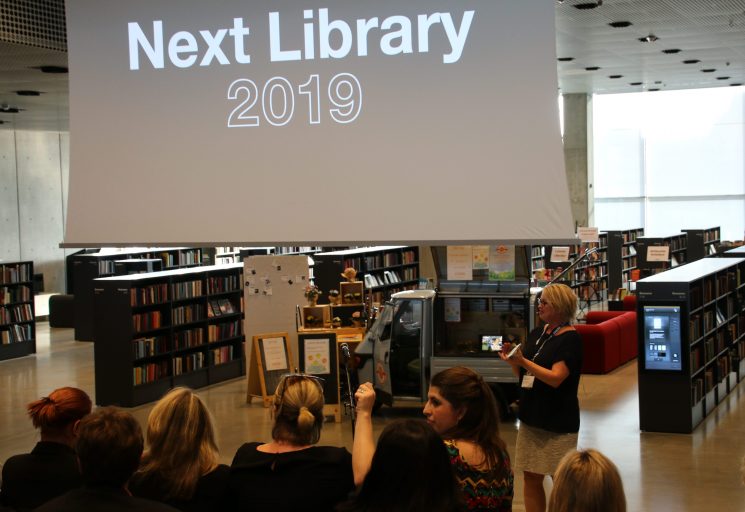 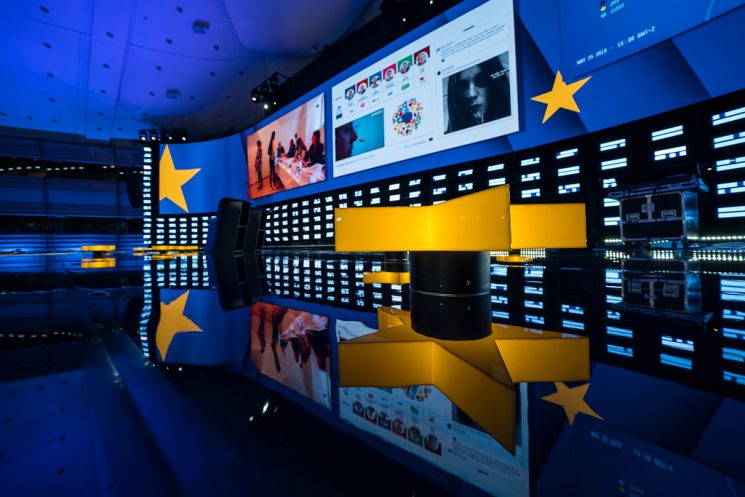 Like many others, I too have often wondered about 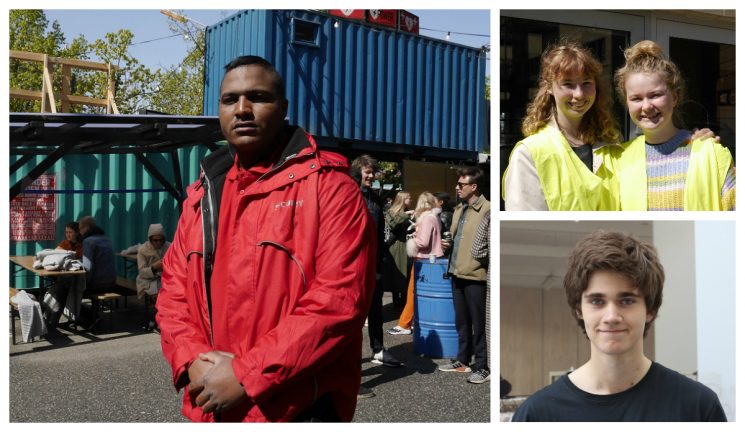 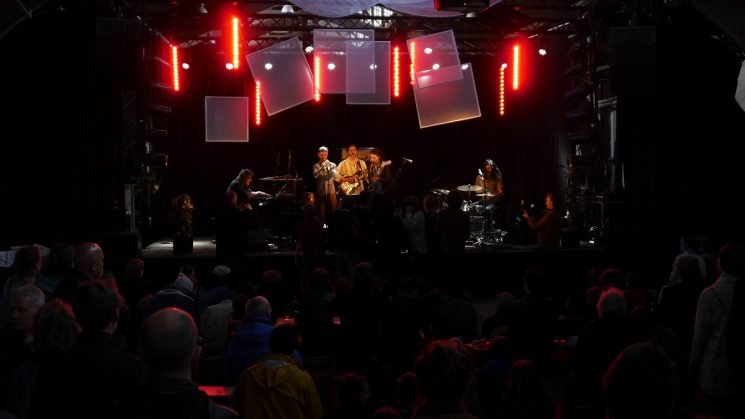 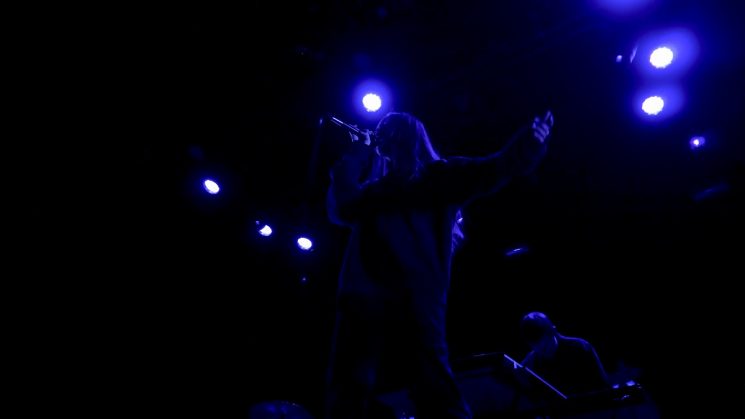 CHINAH is the sound of Copenhagen cool kids »

Saturday night at 00:45 at Spot Festival, CHINAH took us to their world of luminous 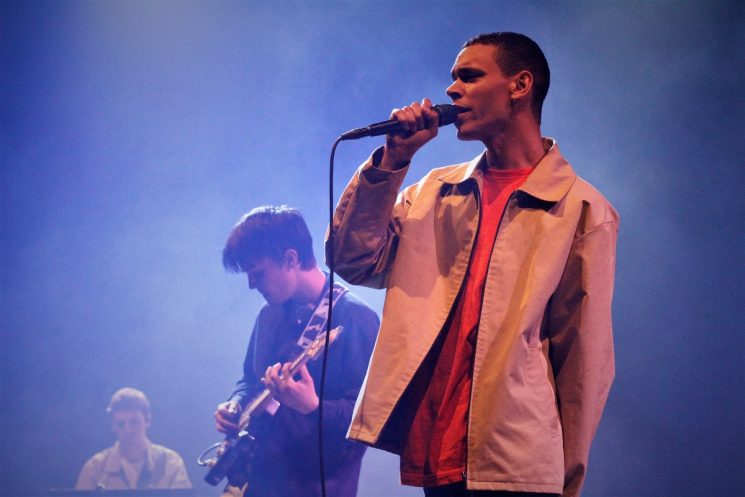 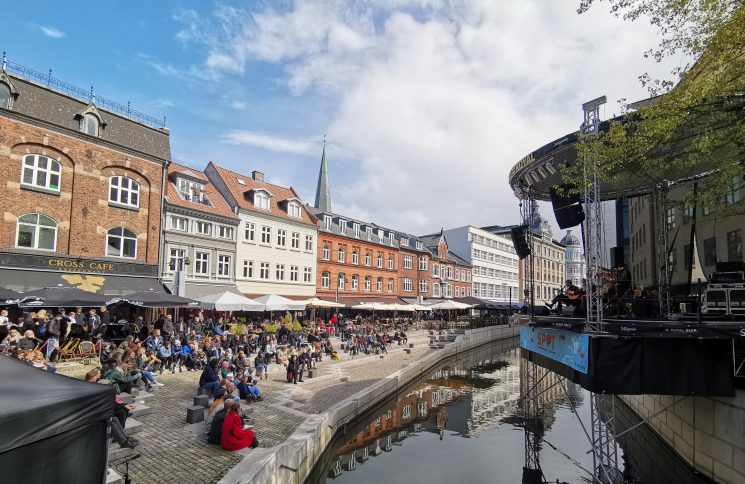 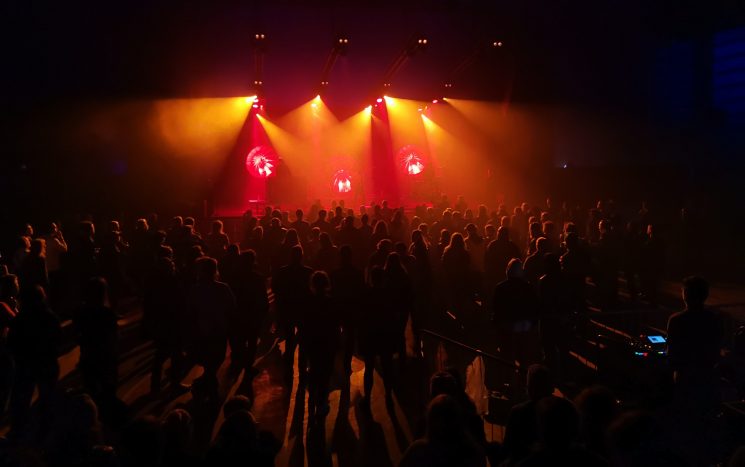