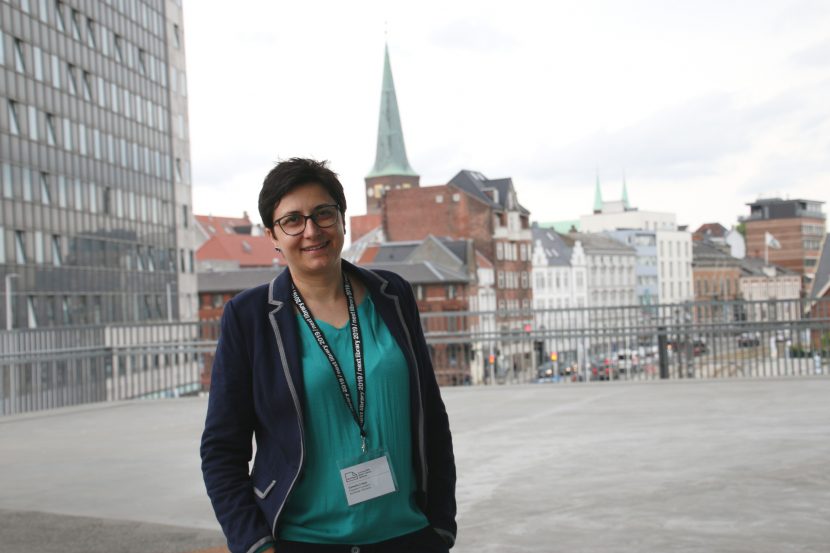 For the inexperienced eye, NEXT LIBRARY created by Aarhus Public Libraries and hosted this year at DOKK1 might look just as a regular conference, an event where people are meeting, networking, discussing and, after a couple of days, leaving. At a closer glance, one can easily see that this is, in fact, a community, formed not only of librarians but rather a network based on cross border, cross institutional cooperation.

A good example is Progress Foundation, Romania. Camelia Crisan, the Founding Member of the organization, is not a librarian. Her “love story” with the libraries began when she was hired as Training Manager for Biblionet, a project aimed to reform the Romanian library system. And it was through this program financially supported by Bill and Melinda Gates Foundation (BMGF) that she had the opportunity to attend Next Library for the first time and to become part of this global kaleidoscope.

Next Library: a platform for sharing the expertise and developing new projects

The Biblionet program changed the Romanian libraries and transformed them into community services hubs. It was a profound and structural evolution that radically improved both the life of librarians and of the communities they serve.

This experience became also a learning opportunity for the members of the NEXT LIBRARY network. This is why, at the second edition of the conference in Aarhus, in 2011, Camelia Crisan and her colleagues involved in BiMGF Global Library Program were asked to share their experience with the other participants. “So, we came here and we presented the Gates program [in Romania]. They liked us and what we were showing because it was interesting for them. None of these libraries who are participating here have the experience of seeing a whole national system being transformed like we were doing in Poland, Romania, Latvia. So, for them it was interesting…how we are doing this, how we are tackling this, what are the lessons we learned, the difficulties and so on.” says Crisan. 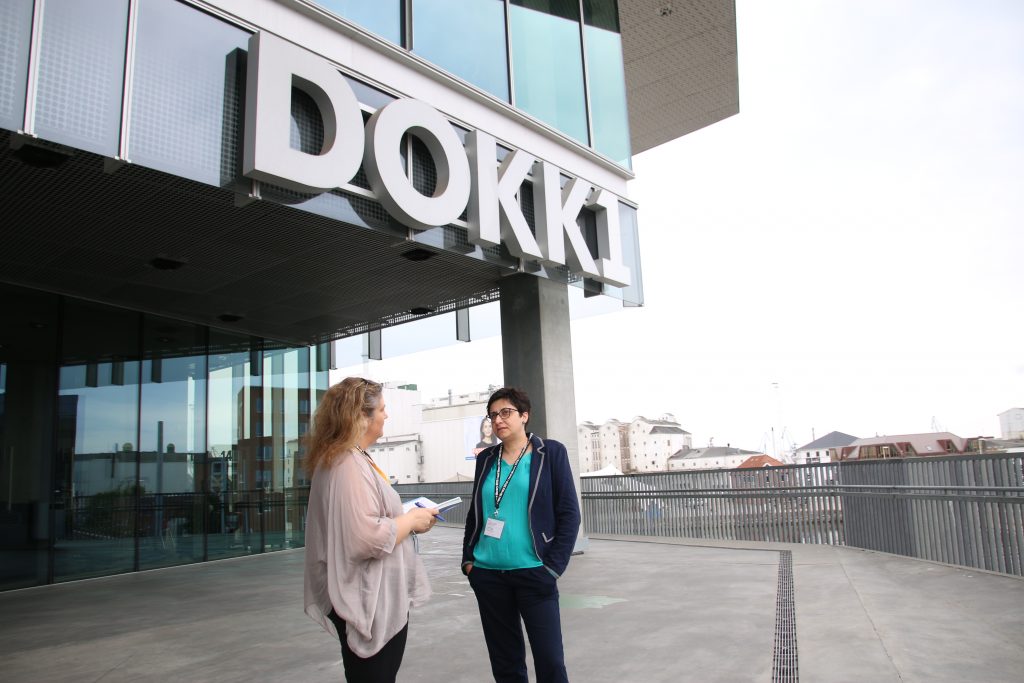 Camelia Crisan, Founding Member of Progress Foundation is also member of the Advisory Board for Next Library (photo: Guki Giunashvili)

When BMGF completed its projects in Romania, Progress Foundation became one of the “legacy-organizations” for the Gates Foundation. And while the financial support was not as substantial, they continued to attend the NEXT LIBRARY conferences. “While we were part of the BMGF program, all our expenses were paid by the project but after that we came on our own expenses because we decided that it is a good investment for us as an organization.” 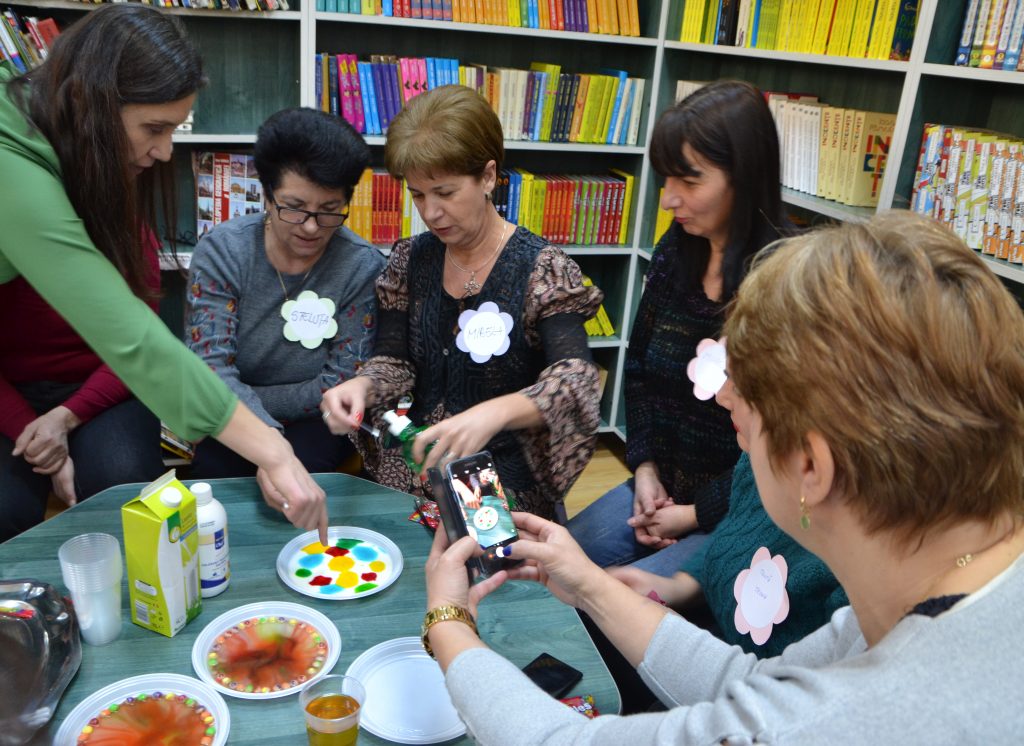 The attendances at NEXT LIBRARY events became the foundation for a strong relationship. “(…) we started to know a little better the people in Aarhus Public Libraries and in 2014, I think, we got a project funded by Creative Europe where Progress Foundation, Aarhus Public Libraries and CSBNO [ Consorzio Sistema Bibliotecario Nord Ovest, ] which is a network of libraries from the North of Italy and a library from Braga, Portugal got a funding to use design thinking methodology for setting up new library services.”

And this is not the only example of cooperation between Aarhus Public Libraries and Progress Foundation, Romania. One of the foundation’s initiatives “Occupy Library” will be replicated with APL mentorship. “(…) last year we signed a contract with Aarhus Public Libraries and we will organize in Romania, next year in 2020, a conference called “Occupy Library” which is an independent event but it is supported by Next Library.” adds Camelia Crisan.

Romania is, in fact, one of the many countries benefiting from the results of NEXT LIBRARY events. “I think that there is a ‘cross pollination’ that Aarhus Public Libraries has done with a lot of libraries across Europe, I mean they could be like the mother and the father, so to speak, of development in libraries throughout Europe.” concludes the founding member of Progress Foundation, Romania.

For further information about Next Library and Progress Foundation Romania please visit: http://www.nextlibrary.net/about and http://www.progressfoundation.ro/ro/ 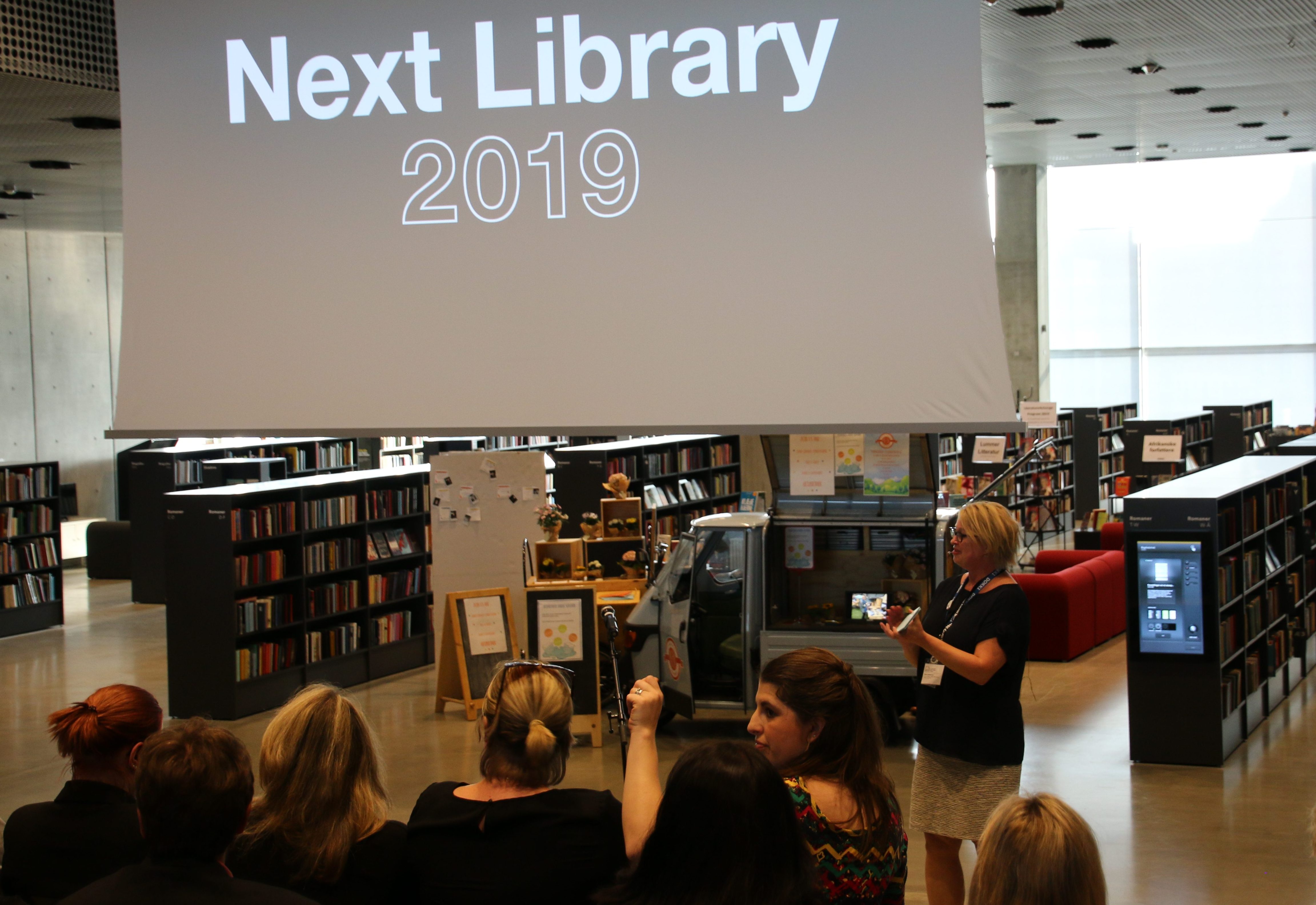 Previous article « NEXT LIBRARY 2019 invites the world to DOKK1 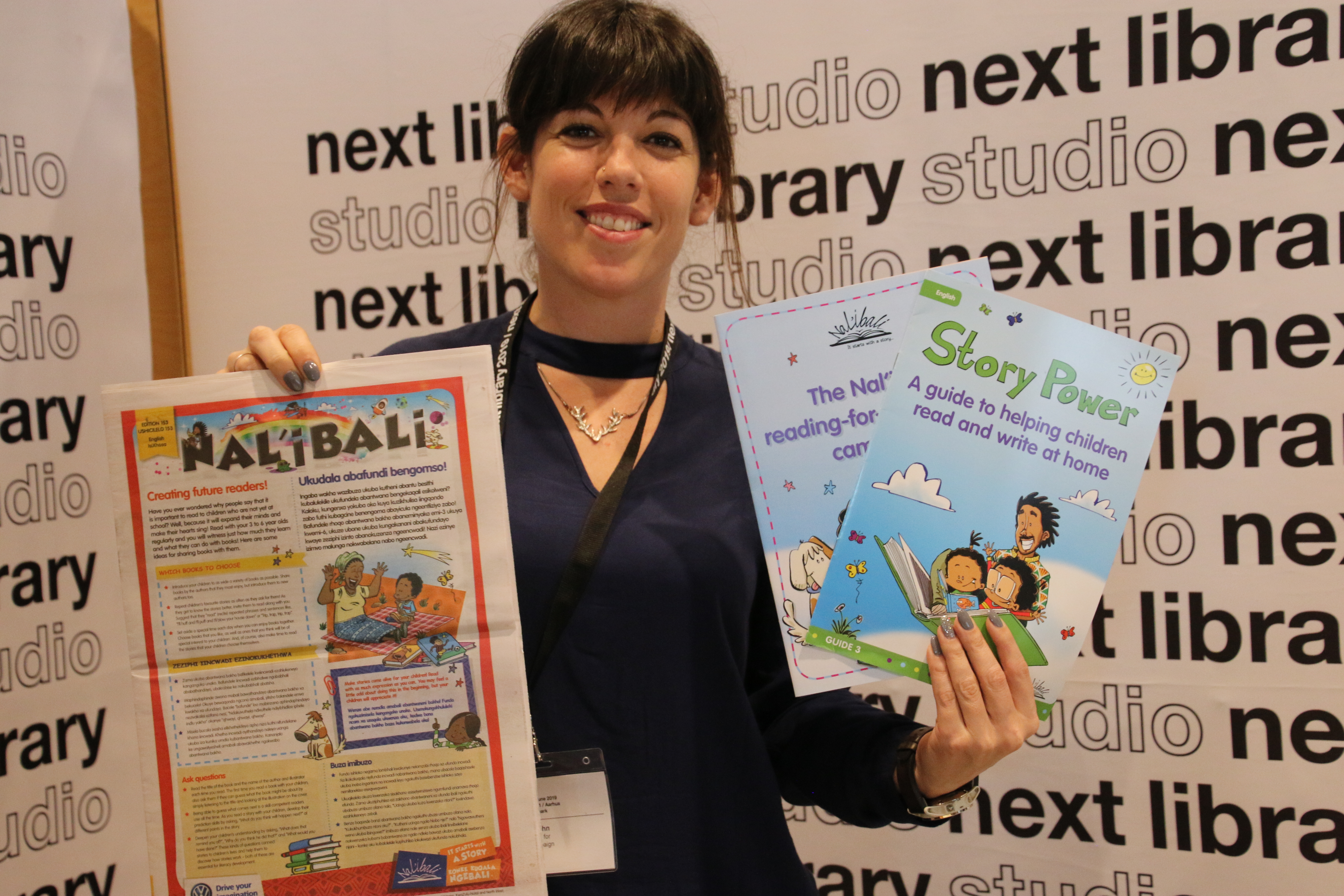