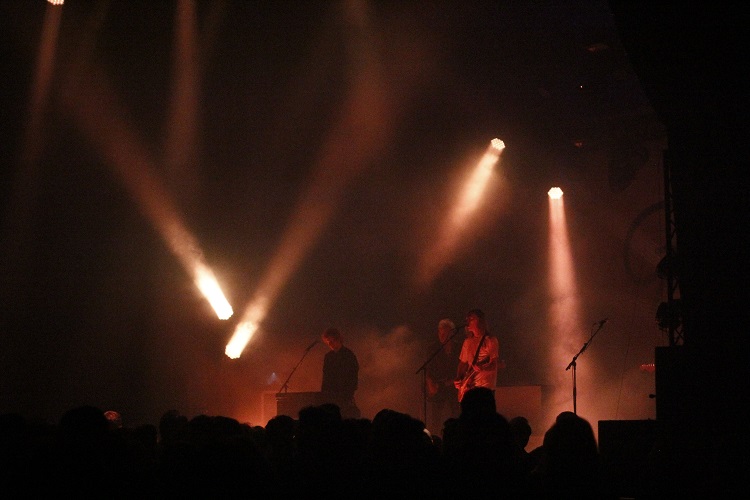 The lead singer lively rushed out from the purple-lit stage, jumped on the sound dynamics, pointed his microphone to the audience, melody started to play and the audience took over. “Seatbelt strapped too tight, trapped in the seat called life” – everyone knew the lyrics to FOOL’s single Strapped, which has more than eight million plays on Spotify. The song has a catchy chorus and calls upon its listeners to turn off their phones, leave their couch and go outside. Danish pop-duo FOOL performed their hits for SPOT festival audience at Scandinavian Congress Center on 11th of May. 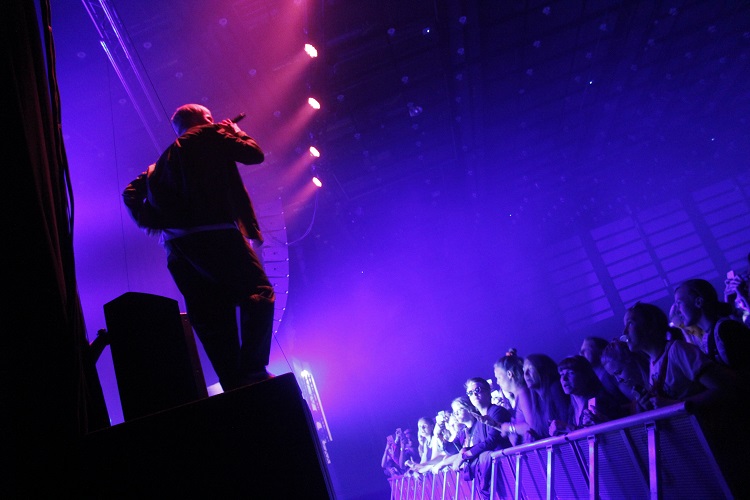 The band members, Adrian (lead vocalist) and Jabs (drums) started writing and producing songs two years ago and now FOOL has over a half million monthly listeners on Spotify.

Scandinavian Congress Center’s stage was also fired up by the Danish rock band Go Go Berlin. The audience enjoyed their intense live performance and danced and clapped along with the songs throughout the gig. The atmosphere in the concert hall was vibrant and electric. 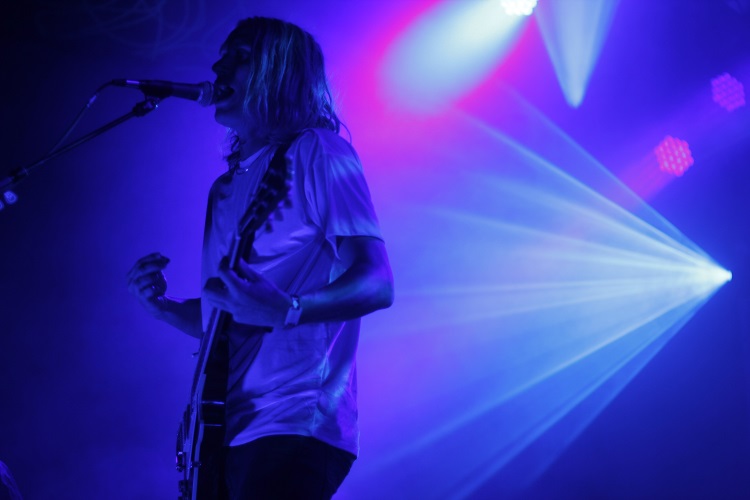 Established in Silkeborg, Denmark in 2010, Go Go Berlin has already released two albums and toured not only in Europe but also in the U.S. and Asia. The band is now working on their third album. Go Go Berlin has earned appreciation and recognition in Denmark because of the band member’s remarkably powerful live acts. 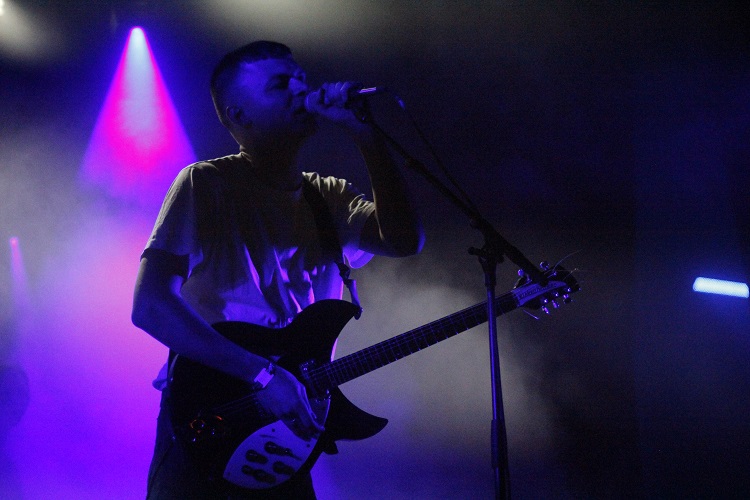 Virgin Suicide was the last performer of the night (photo: Guki Giunashvili)

After the FOOL and Go Go Berlin, Scandinavian Congress Center’s stage was taken by the Virgin Suicide, indie-rock and Britpop band established in Silkeborg, Denmark in 2012. The band of five presented youthful and vintage melodies with the clean and harmonious chords. With the use of synthesizers and old guitars, their songs had the vibes of the 80s and 60s UK rock bands. Virgin Suicide released their second album “Forever Trouble” in 2017. 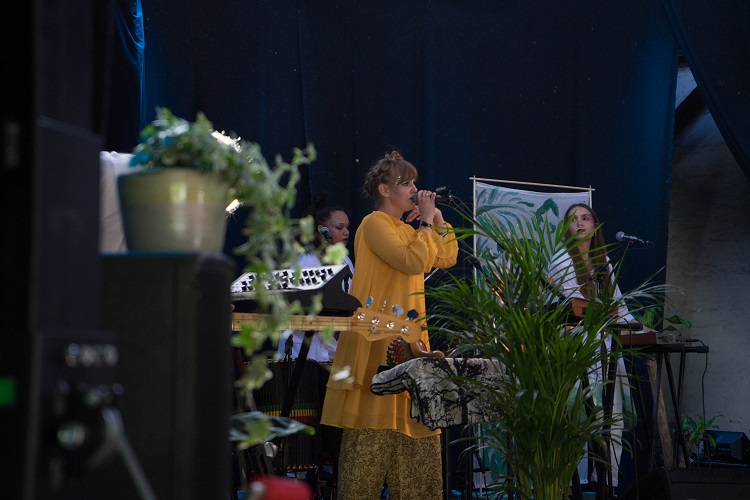 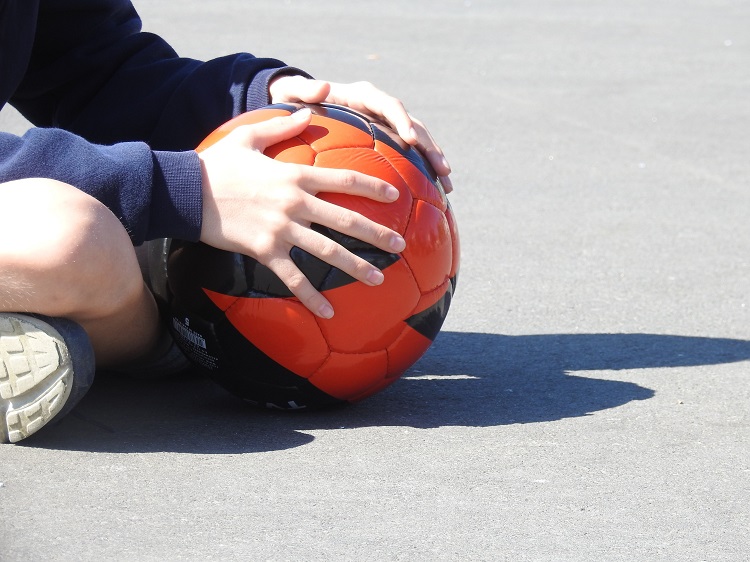 Next article Big data analytics a gold mine for sport teams »