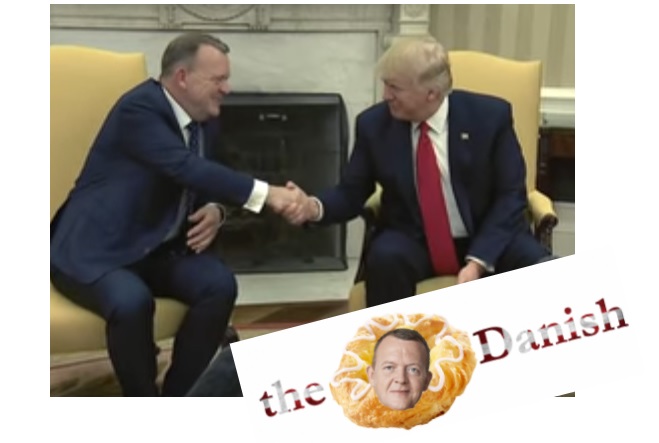 Your weekly recap of Danish politics and society – Week 13

PM shakes Trump’s hand: Prime Minister Lars Løkke Rasmussen attended the White House this week, in a meeting that appeared to be all smiles and handshakes. According to Rasmussen, Trump proved to be an “easygoing” person, showing interest in new proposals with Denmark.

“We talked a little about our families and about Russia, as I’ve met Putin before,” Løkke said to DR Nyheder. “It was a good meeting and we had an exciting conversation that included quite a few topics. We got to all the topics on my imaginary list.”

After a meeting that lasted for about an hour, both came out to the press to mention the subjects that they had discussed: EU, the green transition, NATO, policies against the Islamic State, and how important it is that allies like the United States and Denmark are in Syria to ensure peace after the war.

The Prime Minister seemed content with the result: “I am more hopeful about the situation than I was right after the election. I saw a president who sincerely showed interest in what I had at heart,” he added.

US virgin Islands students studying in Denmark: Prime Minister Lars Løkke Rasmussen visited the US Virgin Islands this week. It is believed that next year’s budget will give money to students from the former Danish West Indies to attend one semester at a university in Denmark.

“We must help the students in the Virgin Islands, so they get better conditions for creating a prosperity, the islands so desperately need,” said Løkke to Berlingske.

The support will include living expenses in Denmark for the students, and 10 students are expected annually. The programme will have a cost of 1 million DKK a year, and will run for five years from 2018 to 2022.

Civilian victims in Syria: Ahead of the international conference in Brussels about Syria next week, the Danish government will donate 250 million DKK for humanitarian efforts in Syria and its neighbouring areas.

“The situation of the civilian victims is becoming desperate,” said Danish Minister for Development Cooperation, Ulla Tørnæs. Only 23% of the total needed for funding humanitarian aid sent to victims of the Syria crisis has been financed, according to the minister. She hopes that the Danish contribution will get other countries following the same path as Denmark.

The 250 million DKK comes from a framework of 2.4 billion, which is set by the 2017 Finance Act for humanitarian aid. The money will go both to food aid, as well as longer-term assistance such as schooling for refugee children.

This case is also linked to two young men arrested in Turkey for promoting activities of IS. There was not enough evidence, but for now they will remain in prison until April 21st. The hearing for the woman was held this Saturday at Glostrup Court. She will remain in custody for one month.

Confirmed by the Danish intelligence agency PET, about 145 Danes have travelled from Denmark to Syria and Iraq to join IS. More than a quarter are presumed to have been killed.

This time pizza and not cake!
Immigration Minister Inger Støjberg again made noise this week in the media by encouraging Danish citizens to report ‘fishy situations’ in their local pizzeria – mainly if the employees are not speaking Danish.

“I’d recommend Danes to contact the authorities if they, for example, go into their local pizzeria and see that there’s something weird going on in the back room because there are a lot of people who don’t speak Danish at all,” Støjberg said to TV2. “The police can’t be everywhere in Denmark.”

Støjberg’s recommendation came out as response to TV2’s report on the increase in the number of people charged with being illegal immigrants in Denmark. In 2016 the number was 1348.

Immigration Minister Inger Støjberg has requested the help of the Danish public in seeking illegal immigrants living in Denmark. Is it a job only for the local authorities to report on illegal crimes, or do civilians have the duty to be vigilant too? When is the line crossed, and when are public people being used as a means of surveillance? 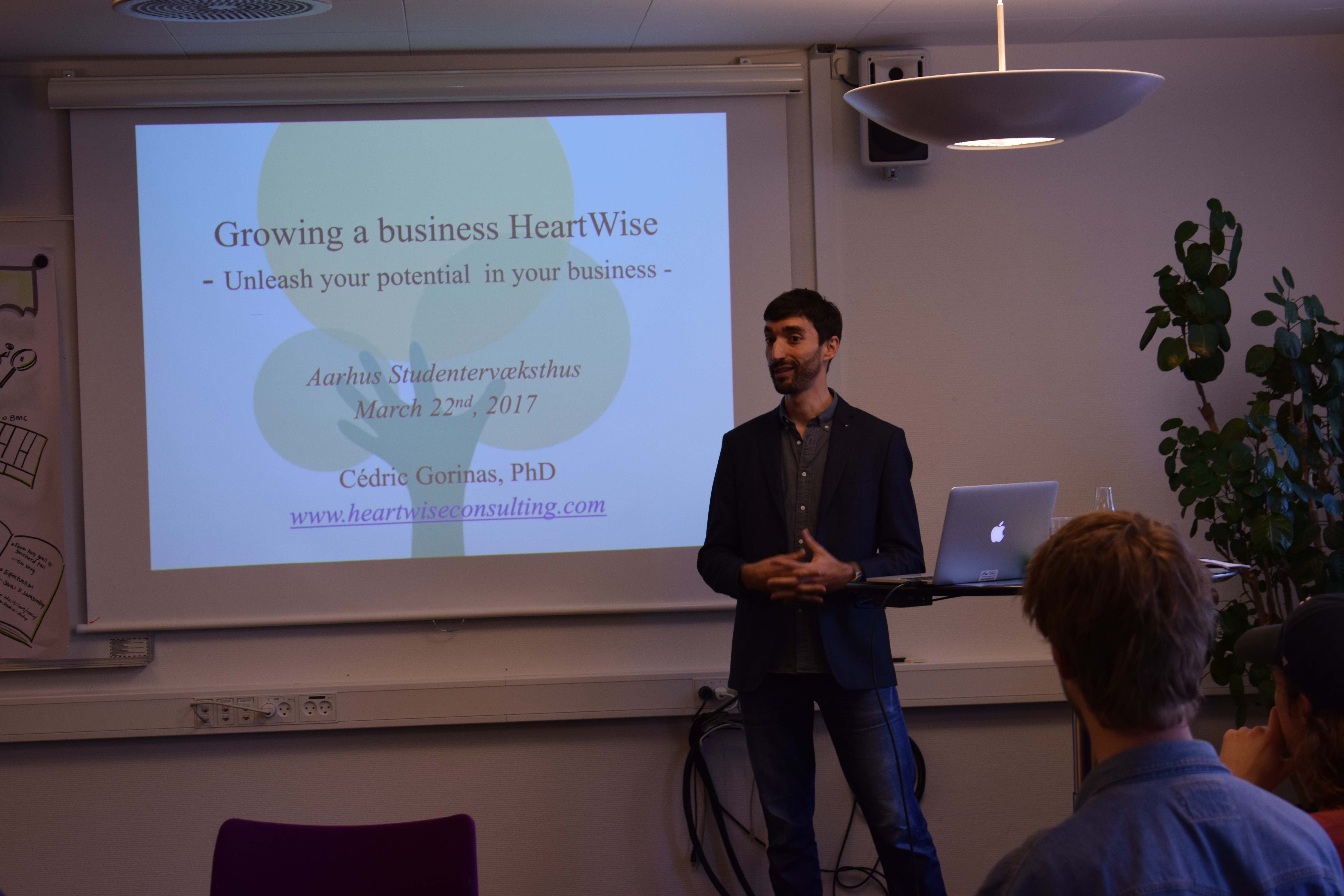 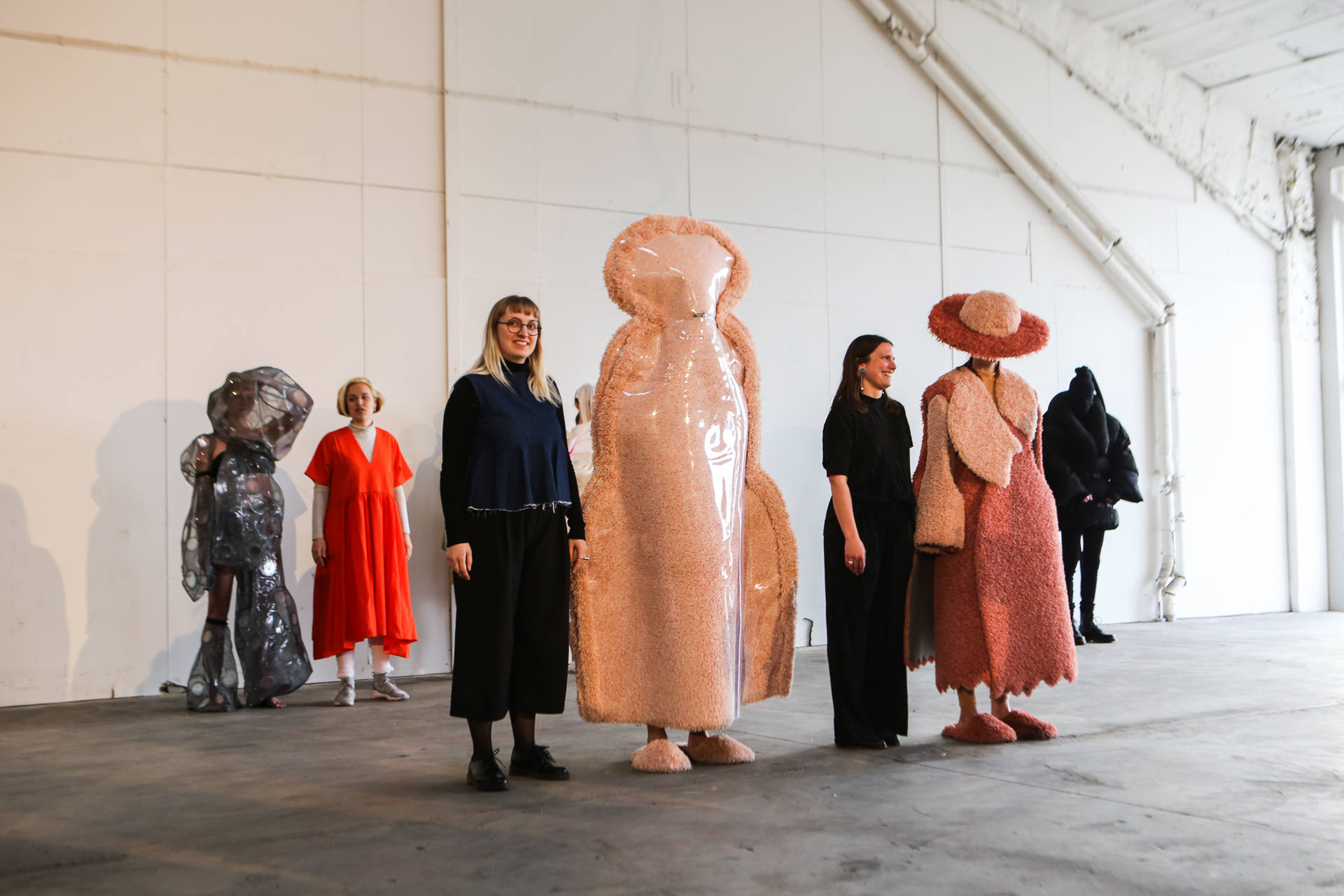 Next article ANYbody: Challenging the binds of body image »