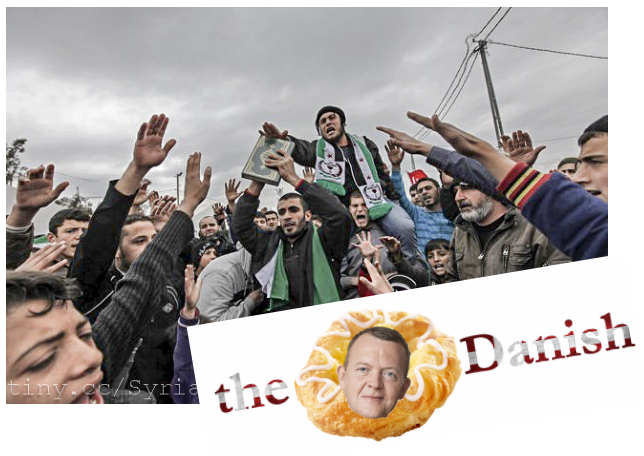 Your weekly recap of Danish politics and society – Week 15

Danish People’s Party to double number of conscripts to 10,000: According to Marie Krarup of the Danish People’s Party, the change is yet to be negotiated, but 10,000 is a probable number. This would more than double the current 4,200. “We have had a too weak defence for a long time,” said Krarup in an interview with TV2 on Friday. Social Democrat defence spokesman Henrik Dam Kristensen disagrees with the proposal, saying that “conscripts are a very expensive measure. We know that eight out of ten conscripts disappear after service.” However, he suggests that it might be wise to increase the number of professional soldiers as an alternative. The Radicals are also not in favour of the proposed increase.

Somali children seeking asylum in Denmark to be assessed on an individual basis: So says Danish Integration Minister Inger Støjberg, in new steps to protect the safety of Somali children, specifically against female genital mutilation (FGM). A recent review has shown that the individual risk to the child of being refused asylum, independent of the parents, is not being assessed in all cases. The Danish Immigration Service must therefore now systematically address the individual needs of children seeking asylum, according to new rules.

New figures show significantly more refugees have entered the labour market: In the period from March to November 2016 there were 3,100 new refugees in regular jobs without any form of public assistance; this is an increase of 75%, according to figures from the Confederation of Danish Industries. “There are many signs that things are going the right way,” says chief consultant of the Confederation of Danish Employers, Berit Toft Fihl.

New law will allow compulsory treatment to patients with dementia: A new bill will make it possible for medical professionals to use coercion to treat patients without the ability to give informed consent, for example those with dementia. Those over 15 years of age and who permanently lack the ability to give informed consent could be forced to undergo treatment if deemed necessary by medical professionals. Nis Peter Nissen, Director of the Alzheimer’s Association, is in favour of the bill, saying that when patients reject treatment, “it is not because they do not want treatment; it is simply because they do not understand what is going to happen. It is quite common therapies that anyone with common sense would say yes to, because if you do not get treatment, the disease worsens,” Nissen explains to DR P4 Copenhagen.

Danish People’s Party says that border to Sweden should have greater security: It is suggested that, from experience on the Danish-German border, greater border control should be moved eastward. The Danish People’s Party has always advocated monitoring of the border with Sweden, and with last week’s attack in Stockholm, foreign rapporteur Martin Henriksen believes the arguments have become even stronger. “Just the experience of border controls against Germany should form the basis for further efforts to fight illegal immigrants,” he says. “We have rejected 3,000 illegal immigrants near the German border, and control has resulted in 1,200 charges on or near the border.”

Denmark to deport 70-year-old woman with dementia to Afghanistan: Danish immigration authorities rejected Zarmena Waziri’s asylum application, and have organised her deportation. Waziri has blood clots in the brain and severe dementia, as well as difficulty walking and chronic high blood pressure. Waziri’s daughter, Marzia Wazirir, who has lived in Denmark for 25 years, told Information that she will survive “two days” in Kabul. “We have no family back in Afghanistan that can take her. We are two siblings who have to stay in Denmark,” she says.

More on welfare need help finding work, says food processing company Danish Crown: Danish Crown will work with several municipalities to help get people on welfare into jobs. When it can be done at the slaughterhouse in Blans, Jutland, it can be done throughout the country, says the company. Often, people on welfare cannot go directly into the workplace. They may have mental health issues, addictions or have been unemployed for so long that they cannot immediately handle a full-time job. “We want to help with social responsibility. We have a close dialogue with the municipalities where we are physically present,” says Andreas Friis, HR Director of Danish Crown. 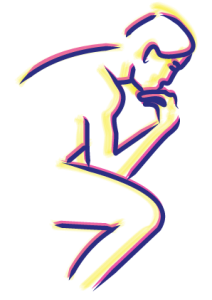 This week it emerged that in 2014 refugees and immigrants cost the government of Denmark 28 billion DKK, equivalent to 3.8 billion euros. The figure experienced plenty of attention in the press, with the Danish Ministry of Finance stating, “It’s too much money”. Meanwhile, in 2016 refugees cost Germany more than 20 billion euros, and Sweden set aside 4.2 billion euros for asylum and integration, according to Reuters. Between June 2015 and February 2016, refugees accounted for 0.36% of Denmark’s population, whilst they accounted 0.56% of Germany’s, and 1.5% of Sweden’s. 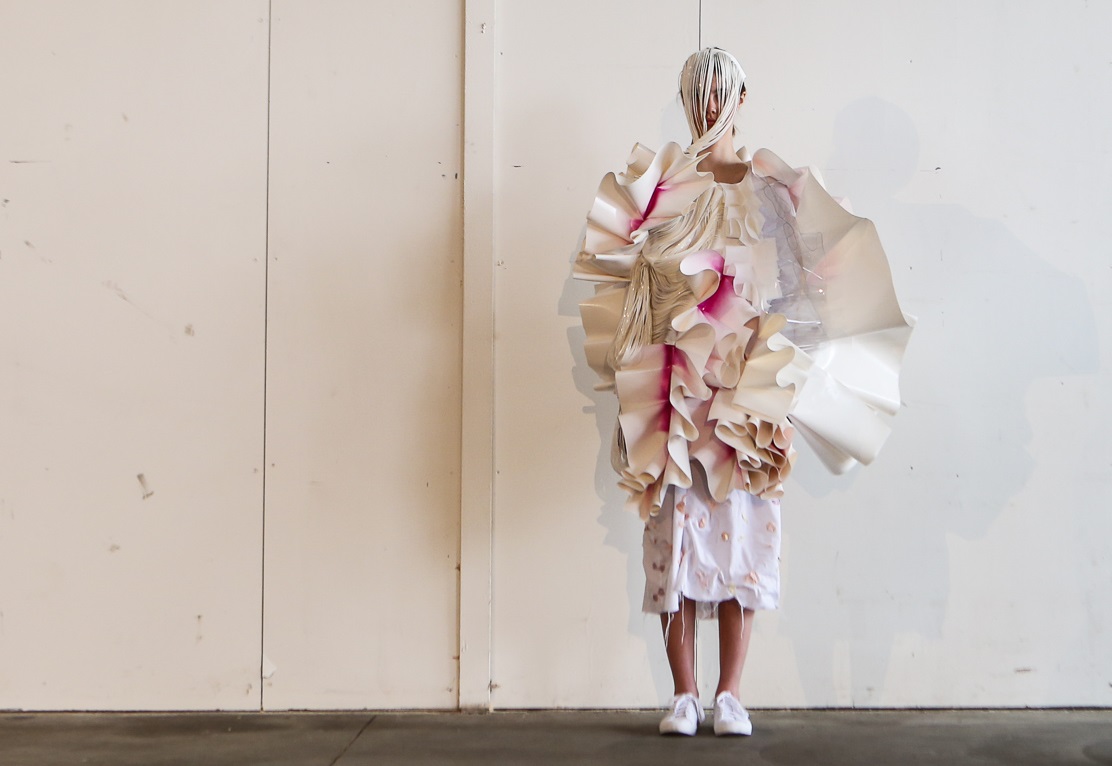 Next article A kitchen without borders »