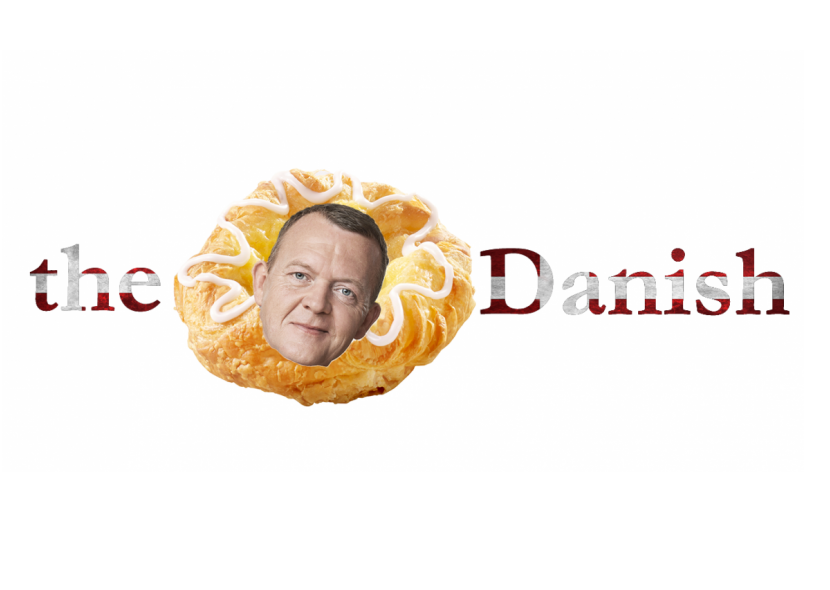 Your weekly recap of Danish politics and society – Week 17

Secret agreement says only 12 Somali asylum seekers to be sent home annually: So reveals Politiken, with knowledge of confidential information from the Immigration and Integration Affairs office. However, so far this year, the Danish immigration authorities have expelled 57 Somali asylum seekers. “It will of course mean that many people will get stuck at a departure centre for years,” says Danish Refugee Council Asylum Manager Eva Singer to Politiken. The agreement was signed in May 2016 when a Somali delegation was on a visit to Copenhagen.

Freedom of Speech Commission: “Freedom of speech must be protected,” expresses Minister of Justice Søren Pape Poulsen. In May last year, a majority parliamentary vote decided on setting a Freedom of Speech commission. Now the ministry has sent the proposal to the other parties to proceed with the process of the set-up. The idea behind the commission is to communicate the legal framework for freedom of speech in Denmark, its historical development and the social conditions that play an important role in the country. “Freedom of expression is one of the prerequisites for our democracy and society. That’s why we have to ensure that the framework for free debate is strong enough,” says Pape.

Denmark in the world

PM to visit China to strengthen relationship: Lars Løkke Rasmussen will visit China this week on May 2nd – 5th for the first time since 2008 to meet with President Xi Jinping and Prime Minister Li Keqiang, with the goal of strengthening Denmark’s relationship with the country. Løkke explains that China and Denmark have a friendship that goes back in history: “China is one of Denmark’s biggest trade partners in Asia and we co-operate closely on all levels,” he says. The cooperation between the two will help leave a better mark of Danish development in China, and will also help boost conditions for Danish businesses.

Follow-up: Russia denies cyber-attack: Last week saw reports of a cyber-attack against the Danish Defence by a Russian group assumed to be connected to the Russian government. A report said that hackers gained access to so-called non-classified information via phishing emails, where employees’ email accounts were compromised. Although hackers did not gain access to classified information, the attacks still posed a danger, the report said. However, on Monday, a day after the attack, Kremlin spokesman Dmitry Peskov told Reuters that “Russia as a state does not perform hacker attacks”.

Huge Danish PostNord deficit revealed: PostNord, the Danish-Swedish postal company now in crisis, has asked for 2.3 billion DKK from the government of Denmark and Sweden in connection with a reorganisation of the company. On Friday the company presented its accounts, revealing a deficit of 218 million DKK in the Danish part of the business. Further loss is expected in 2017 and 2018, and jobs will continue to be cut, as the company tries to get back on its feet.

American wife of Dane being deported: Astrophysicist Uffe Hellsten returned to Denmark last year with his American wife and their two children, who are Danish citizens. His wife has recently been ordered to leave the country by June 10th. Last year a new immigration rule in Denmark was made stricter due to a new EU regulation, and now non-European spouses of Danes must demonstrate that their attachment to Denmark is greater than their attachment to any other country. If the couple are considered to have a stronger attachment to another country, the application will be rejected, as with the Hellstens. The law has been widely criticised for not being considered enough, and the case itself has generated much controversy, which has obliged the Integration department to work on a new law to tackle the problem. The new law would grant residency to those who have been offered a position here and have a salary of more than 408,000 DKK per year.

Supermarket chain Kiwi to close in Denmark: Dagrofa, the group to which Kiwi belongs, made a statement on Friday that the chain is no longer profitable enough to remain in business. Kiwi has 103 stores across Denmark; 30 will be re-branded as Spar or Meny, whilst the rest will close. The change will happen in the next few months. “We have lost money on Kiwi for several years, and we will not continue,” says Dagrofa CEO, Per Thau.

Last week saw calls for increased security on the Swedish border, with the Swedish city of Malmö seeing an increase in crime in recent months. This week, Minister of Justice Søren Pape Poulsen rejected the calls. “One must remember that these people can also be Swedish citizens and then they can take the connection over the bridge to Denmark. We cannot necessarily see whether they are gang members,” he says. 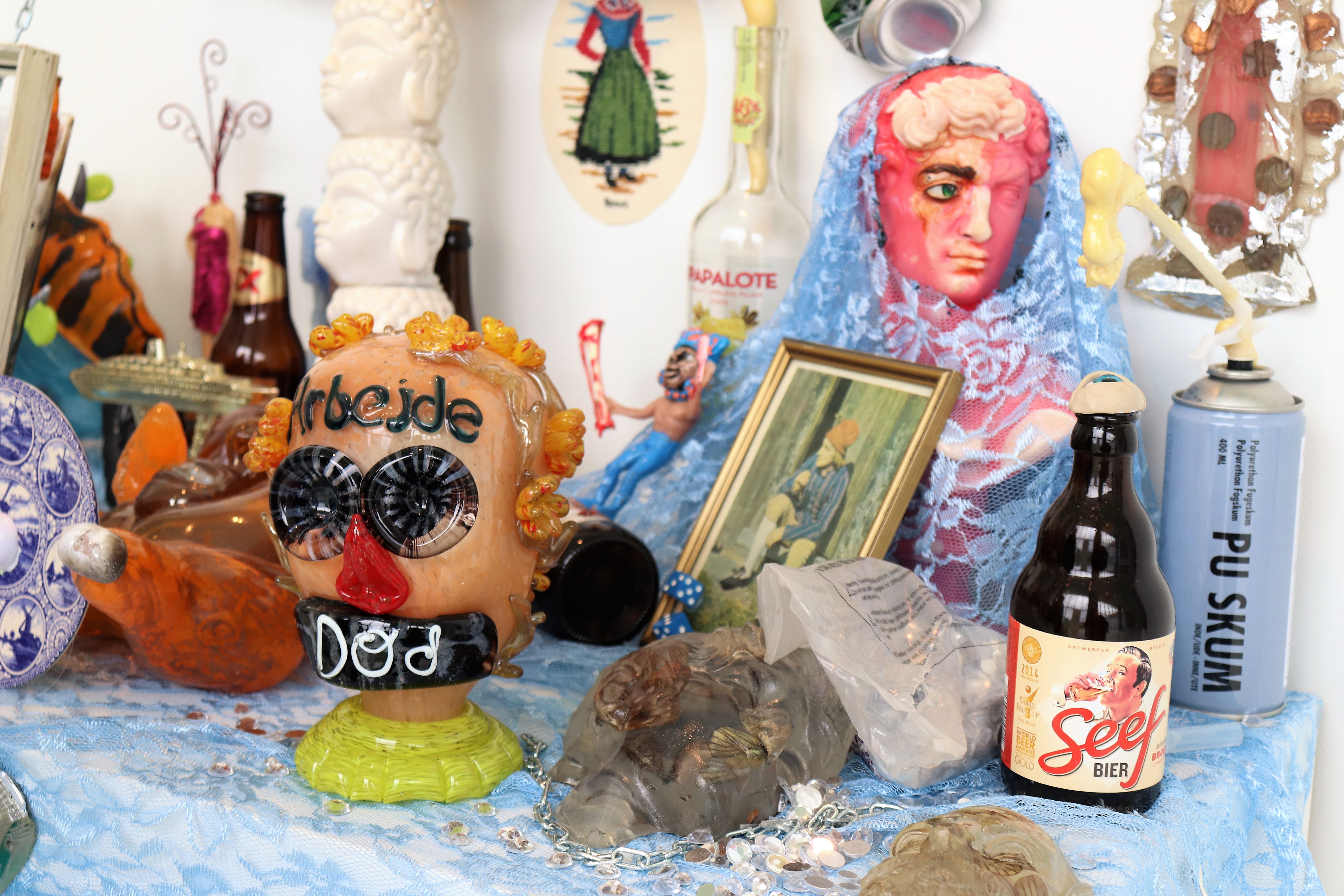 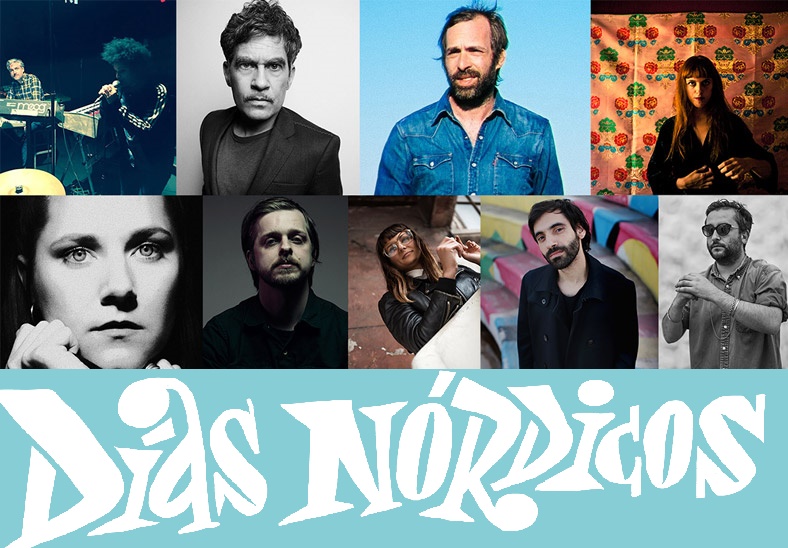 Next article SPOT on: Blending cultures to compose unique tunes »