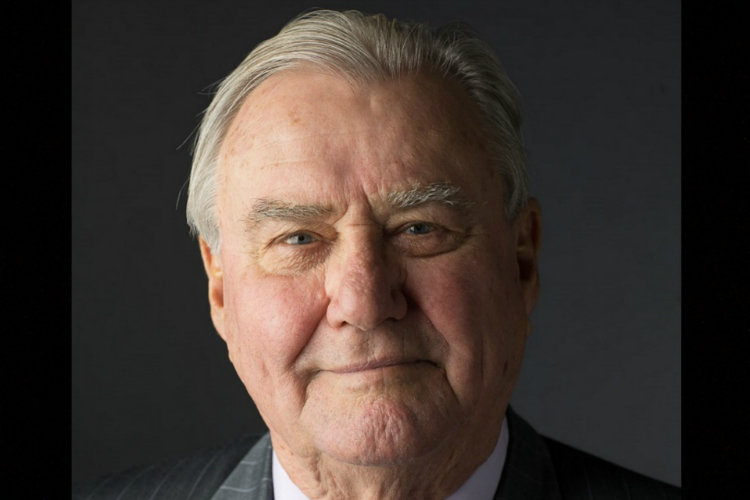 His Royal Highness Prince Henrik of Denmark sadly passed away at the age of 83 on Tuesday, February 13th at 23.18 at his home in Fredensborg Castle. The prince was surrounded by her Majesty Queen Margrethe II and their two sons Crown Prince Frederick and Prince Joachim.

His Royal Highness was born Henri Marie Jean André greve de Laborde de Monpezat on 11th June 1934 in Talence, France and married the then Danish Successor to the Throne, Princess Margrethe in 1967, after meeting her whilst working as a diplomat in London. At the time of his arrival in Denmark he was one of only a few internationals living in the country, yet showed his desire to contribute to Danish society by joining the Danish and International Red Cross. Later, His Royal Highness went on to work, among others, as ambassador to Danish Business and became the official protector of the World Nature Foundation and Europa Nostra, which involved preserving cultural heritage in Denmark. 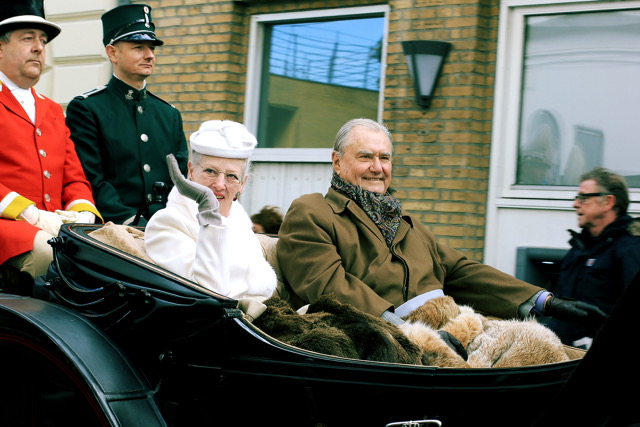 Throughout his entire life, Prince Henrik actively occupied himself with a number of artistic forms of expression, both as a poet and sculptor. Several of Prince Henrik’s poetry collections and cookbooks were published, just as The Prince together with Her Majesty, Queen Margrethe translated Simone de Beauvoir’s “Alle mennesker er dødelige” in 1981 under the pseudonym H.M. Vejerbjerg. His Royal Highness, Prince Henrik also asserted himself as a sportsman; he was a skillful horseman, hunter, tennis player and sailor.

His Royal Highness was a man who loved his family, with a passion for life, a big heart and a big smile and many will fondly remember the ‘Royal Rebel’ for the colour and humour he brought to royal visits, events and openings.

From the morning of the announcement of his passing, people living in Aarhus and Mid-Jutland have been coming to leave flowers and pay their respects at Marselisborg Palace, the residence of the Danish Royal Family. 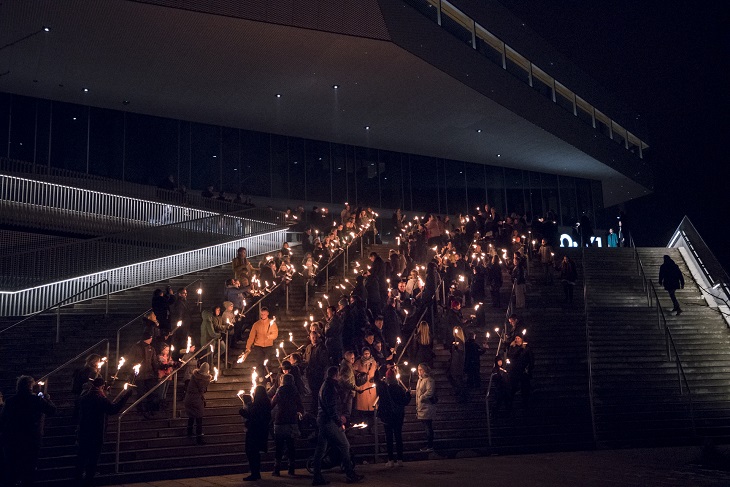 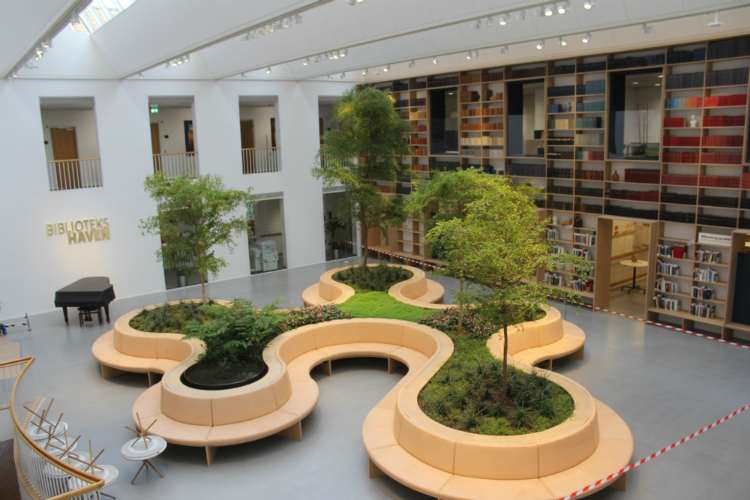 Next article Not just about books »