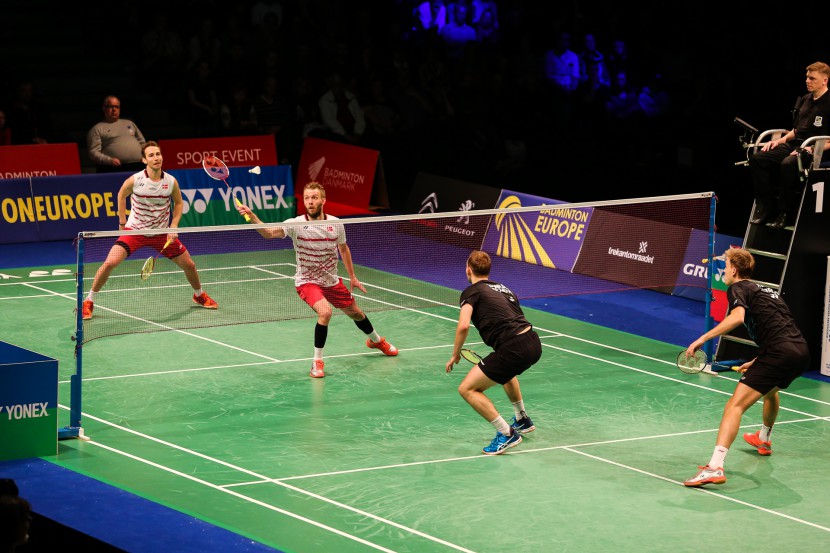 No other country but England won multiple medals in the tournament with two golds and one bronze, once again proving Denmark’s mettle as the number one badminton nation in the continent.

The Danish team especially showed its supremacy in men’s  doubles, owning the entire podium as four pairs from the country dominated the competition. Mathias Boe and Carsten Mogensen, who won the title in 2012, took back their crown from defending champions Mads Conrad Petersen and Mads Pieler Kolding. They dispatched their compatriots in two sets, 21-16, 22-20.

In women’s doubles, meanwhile, Kamilla Rytter Juhl and Christinna Pedersen bagged their fourth championship in a row after closing out a three-set match against Bulgarian sisters Gabriela and Stefani Stoeva, 21-11, 15-21, 21-11. 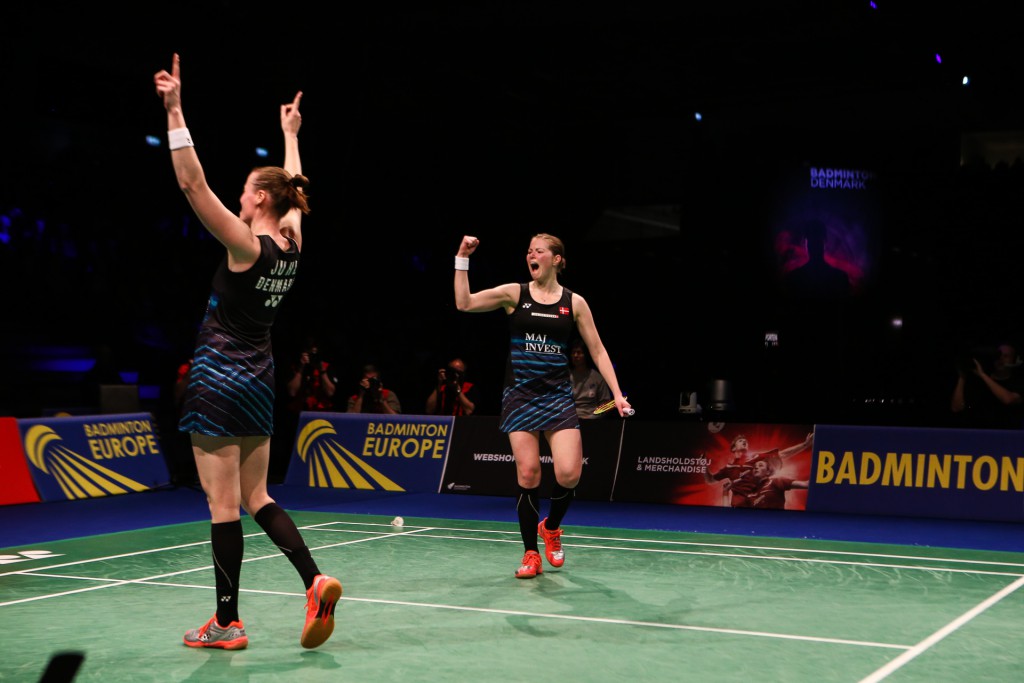 Mixed doubles upset
Pedersen later played her second match of the day to defend her mixed doubles title with Joachim Fischer Nielsen, but they settled for the silver medal after a tight 21-17, 18-21, 21-19 loss to England’s Chris and Gabrielle Adcock.

The Danish pair fought hard in the second set to force the decider but they eventually ran out of steam as the Adcocks targeted Pedersen, who already played a full game hours earlier.

The six-time European champion, however, refused to cite her fatigue as a reason for the heartbreaking loss.

“It wasn’t a factor for today in the mixed doubles because it wasn’t a physical game,” she told Jutland Station. “No excuse at all.”

The game was the biggest upset of the finals, as the Adcock couple had never won a medal in the European championships and bowed out of the quarterfinals in 2016. The home crowd was not pleased with the English pair during the highly emotional match, booing them on two occasions as they put a hand up in the middle of a Danish serve.

No gold in singles
Denmark also settled for the silver medal in men’s singles after winning the title two years in a row, as national champion Anders Antonsen lost the final to England’s Rajiv Ouseph in two closely fought sets, 21-19, 21-19. The 20-year-old hard-hitter is touted as the next king of Danish badminton, but he lost to the more experienced Ouseph in his first European final in the senior level.

“I’m just disappointed because I felt I had my moments in the match,” he told Jutland Station. “I really wanted to take the gold home to Denmark, but unfortunately, I couldn’t.” 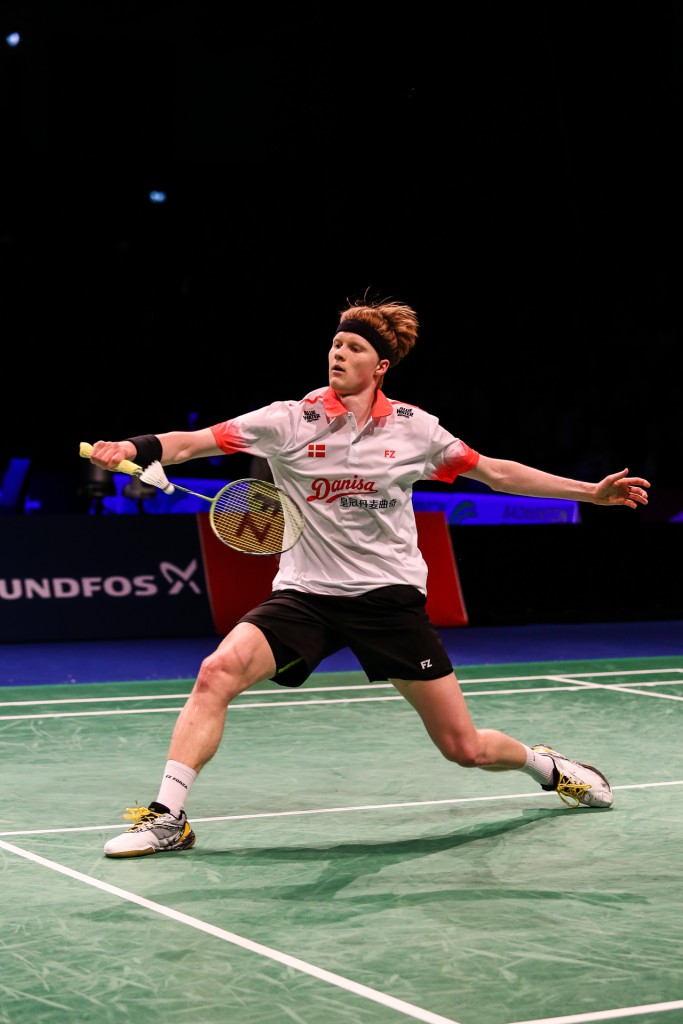 Antonsen raced to a 3-0 lead in the first set, but his veteran opponent calmly responded with seven straight points. He relied on his overhead smash to keep the game close and forced a 19-all deadlock, but the world no. 10 proved steadier in crunch time.

It was the same scenario in the second set, as the young Dane blew a five-point lead and went down 20-17 on back to back errors. He saved two matchpoints to stay alive, but his last shot hit the net and ended the game.

“I just kept fighting, and I don’t why – I had 15-10, and suddenly, something changed,” Antonsen said. “Everything was just shutting down. I couldn’t move my legs anymore.”

In women’s singles, reigning Olympic champion Carolina Marin of Spain won her third straight European championship title. She breezed through Kirsty Gilmour of Scotland in the final, winning 21-14, 21-12. In the semifinals, she defeated Denmark’s Mette Poulsen who consequently copped a bronze medal. 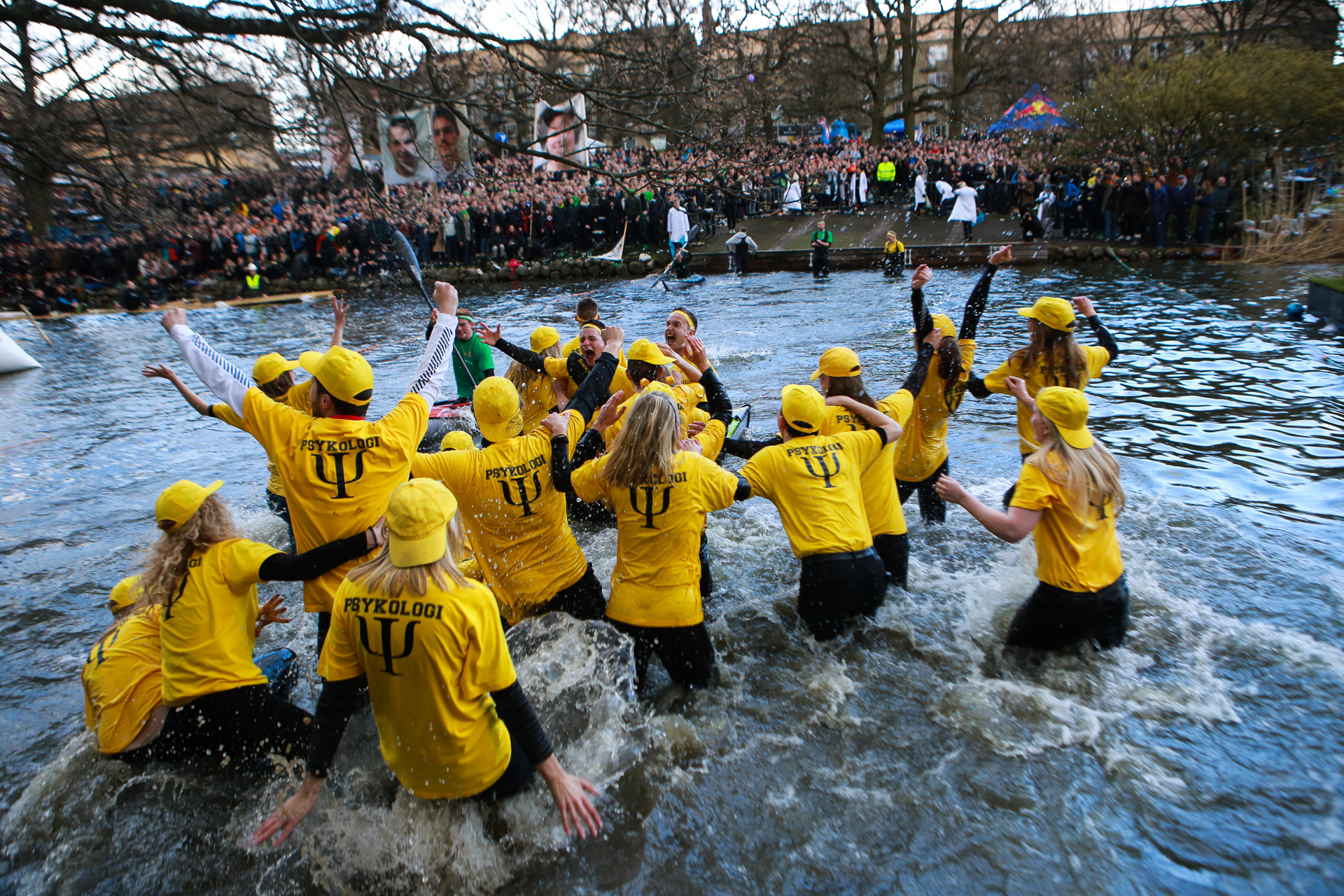 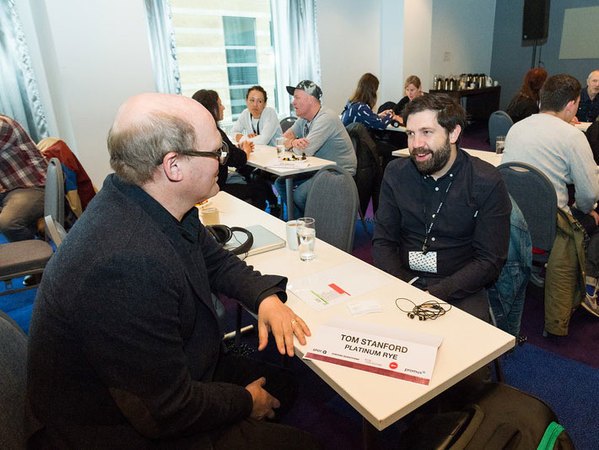