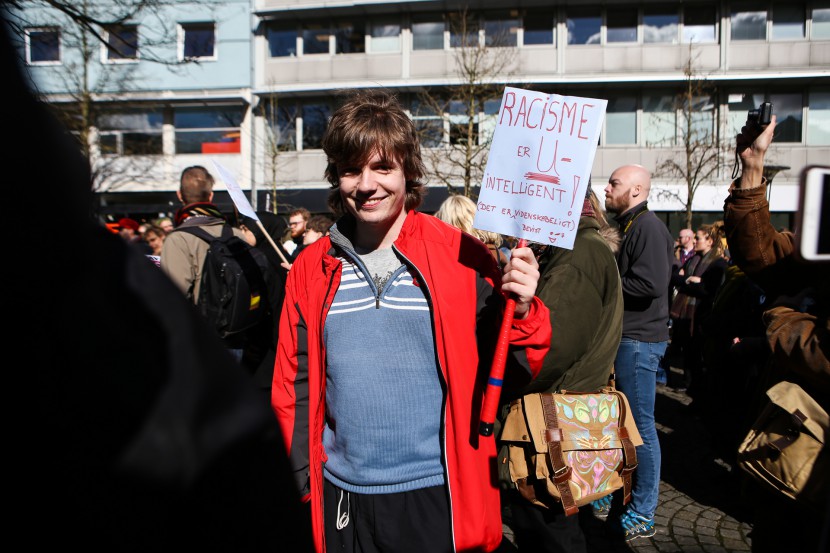 Ten days after marching for gender equality at the Women’s March, protesters gathered in Aarhus once again to fight against racism. The public demonstration, named ‘Equality for All’, was held at Klostertovet, coinciding with the International Day of Action Against Racism, March 18th.

“We hope to show that ordinary people do not agree in the very Islamophobic and racist rhetoric from the politicians and the big media,” says Lars Henrik Carlskov, co-organiser of Aarhus For Mangfoldighed (Aarhus for Diversity).

In a report by the Office for Democratic Institutions and Human Rights, of 198 recorded hate crimes in 2015, racism and xenophobia are cited the most frequent motivation with 102 cases, followed by bias against Muslims (41 cases), bias against the LGBT community (31), anti-semitism (13), and bias against Christians and members of other religions (5). Hate crimes are criminal acts motivated by bias or prejudice towards particular groups of people. 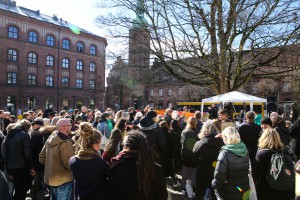 Over a hundred people joined the protest against racism

Danish rapper Ham den Lange performed in front of the crowd and led the chants during the demonstration. “I write songs about refugees and about the boxes that we’re being put in. Some of them are from my record, ‘Diary from Refugee Camp’. It fits to the situation,” he says. 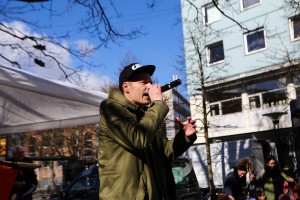 A Brazilian woman who’s been living in Denmark for over 20 years expressed her concerns about the future for her children in a context of increasing prejudice against foreigners in Europe.

“I fear for my sons and daughters. What will become of them? How should they identify themselves? As Danes or as Brazilians? Will there be the same opportunities for them?,” she questions.

If you missed the protest, you can catch up with what went on in the video below:

If you have ever experienced any type of racism in your daily life and wish to share your story, contact Jutland Station at: society@jutlandstation.dk with the hashtag #EverydayRacism. 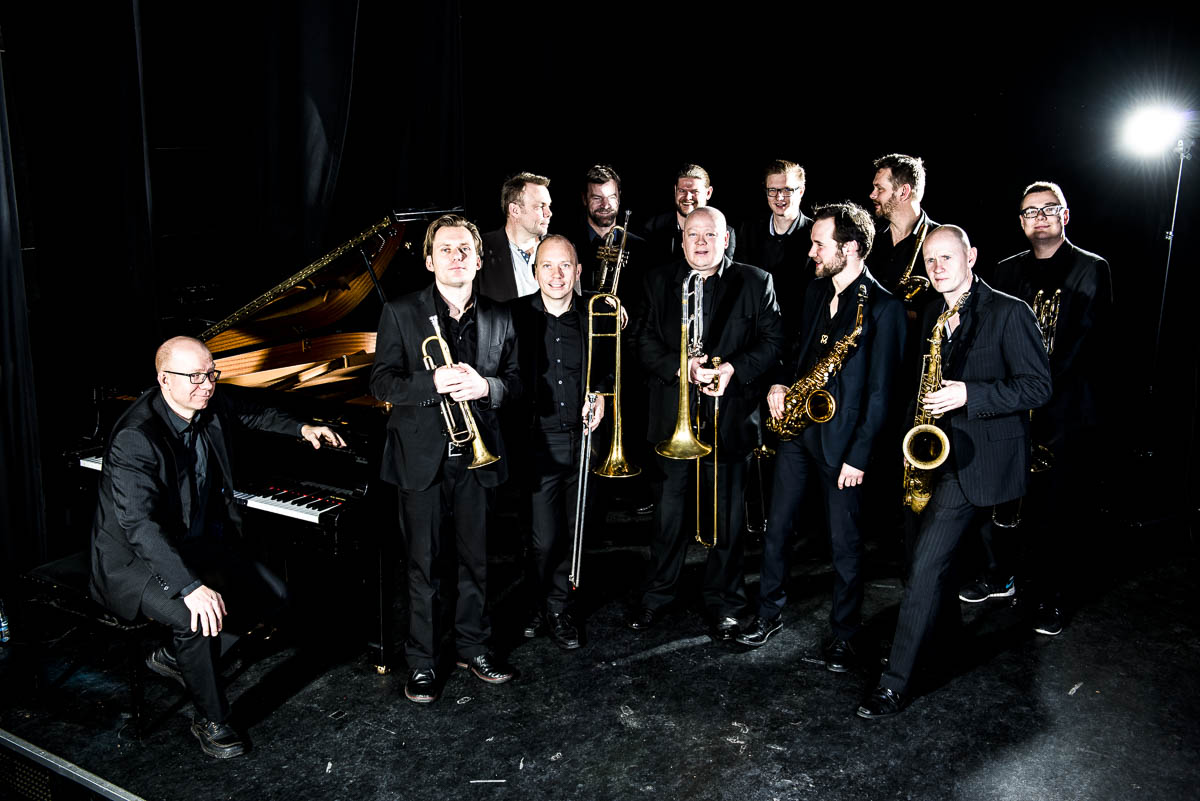 Next article Jazz is not dead… It’s alive and kicking in Aarhus! »