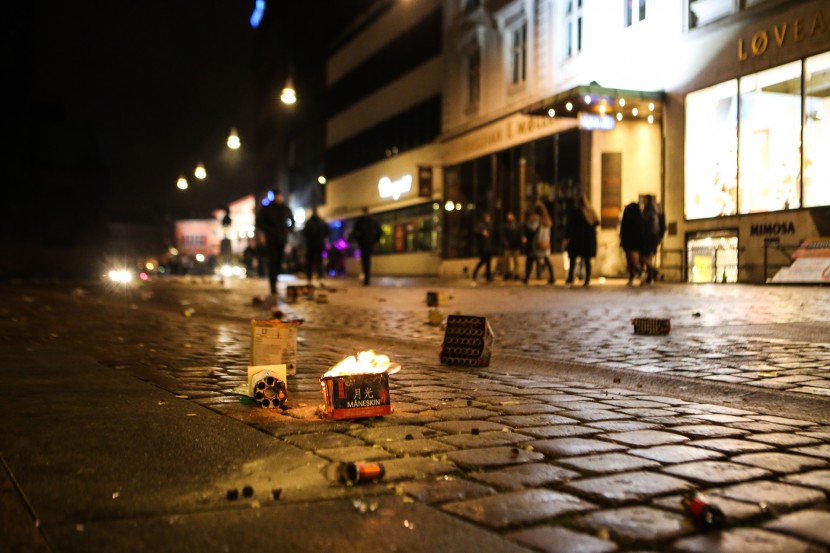 2017 began in Aarhus with fireworks galore and plenty of partying. Check out some of the moments captured by our audacious photographer, Giang Pham, who joined the crowd to capture the essence of the Danish New Year.

When the clock struck midnight, the new year had come to Aarhus. Hundreds of people gathered at the central square of Store Torv to celebrate the new year 2017. 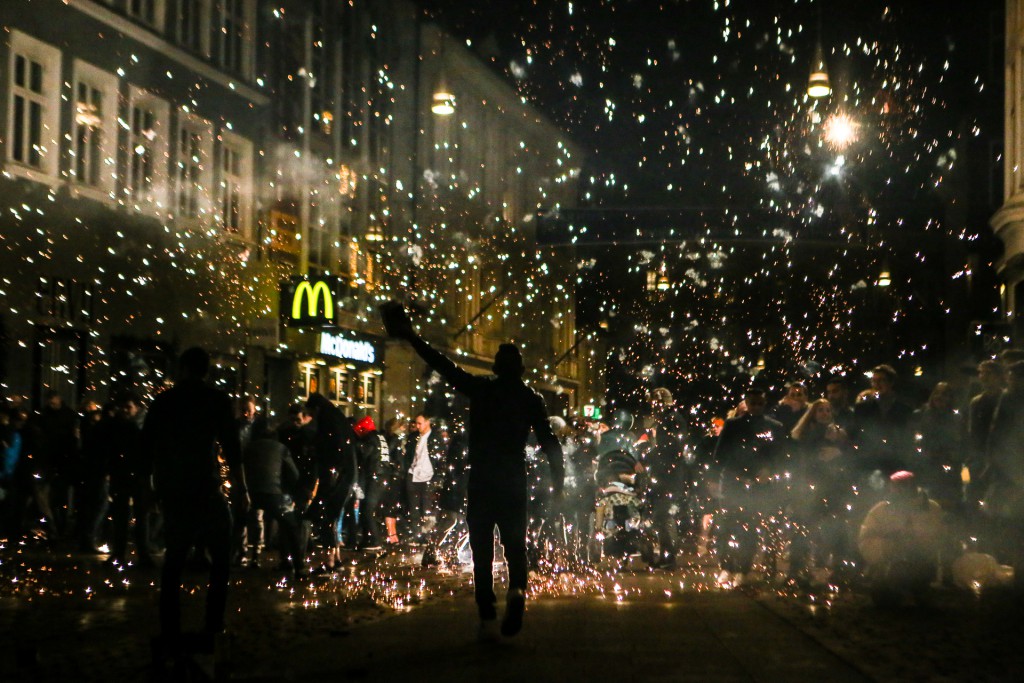 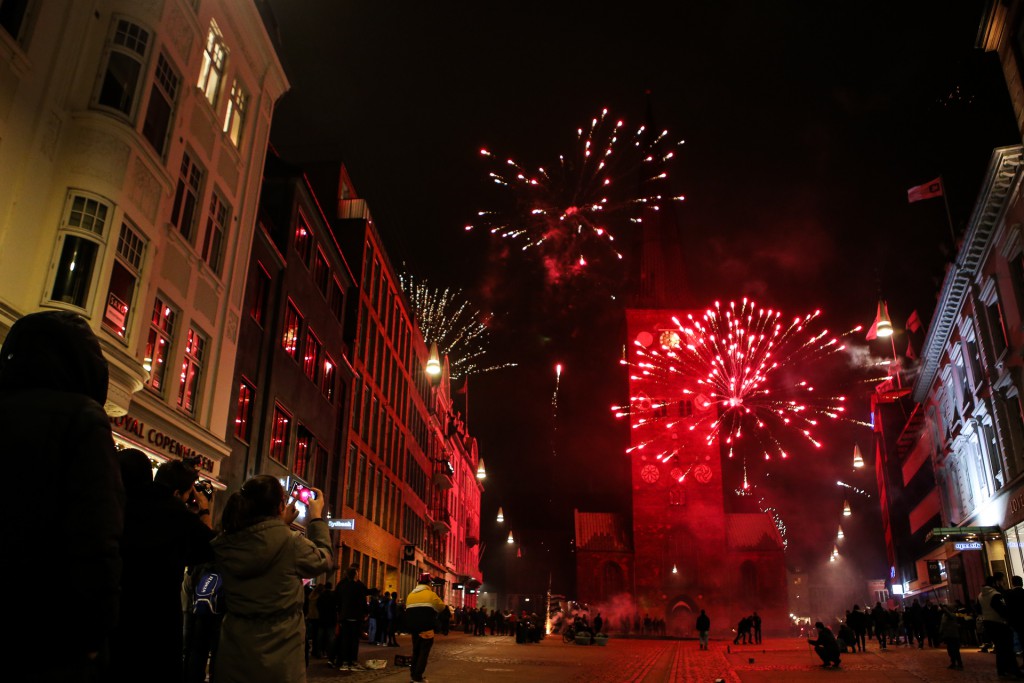 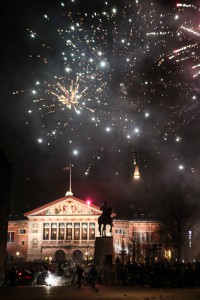 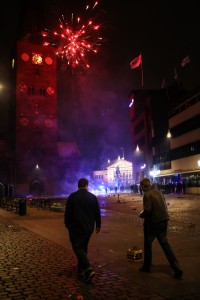 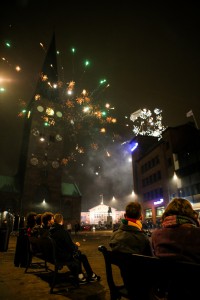 Fireworks and firecrackers were endlessly lit for more than an hour in the square, mostly by youngsters. The sky was covered with colourful fireworks, lighting up the city, while the square was packed with the sound of cheers and laughter. 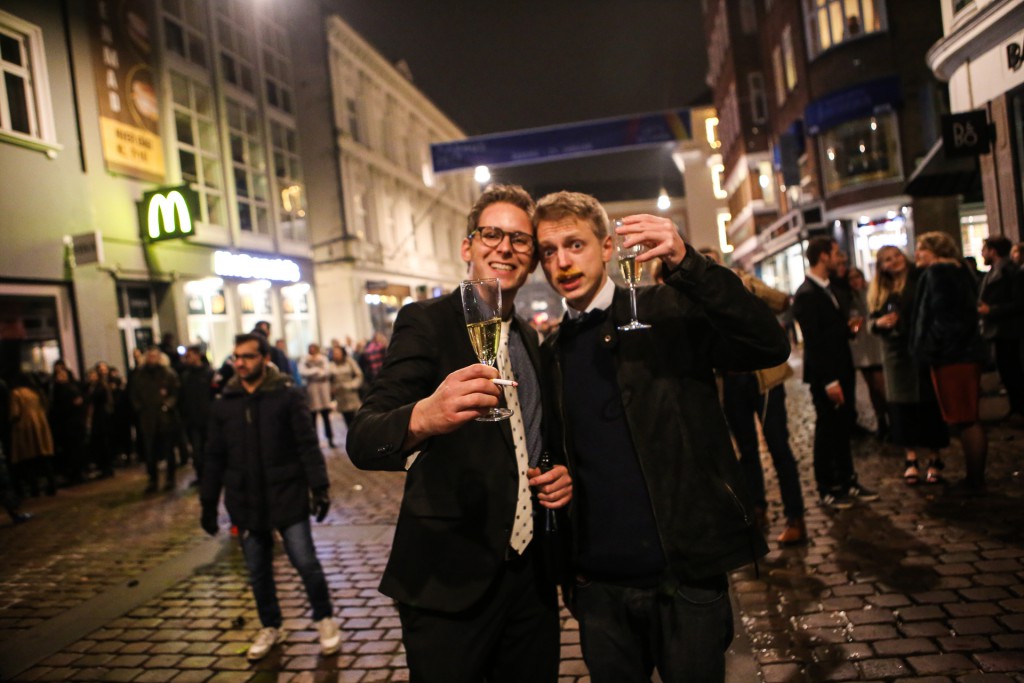 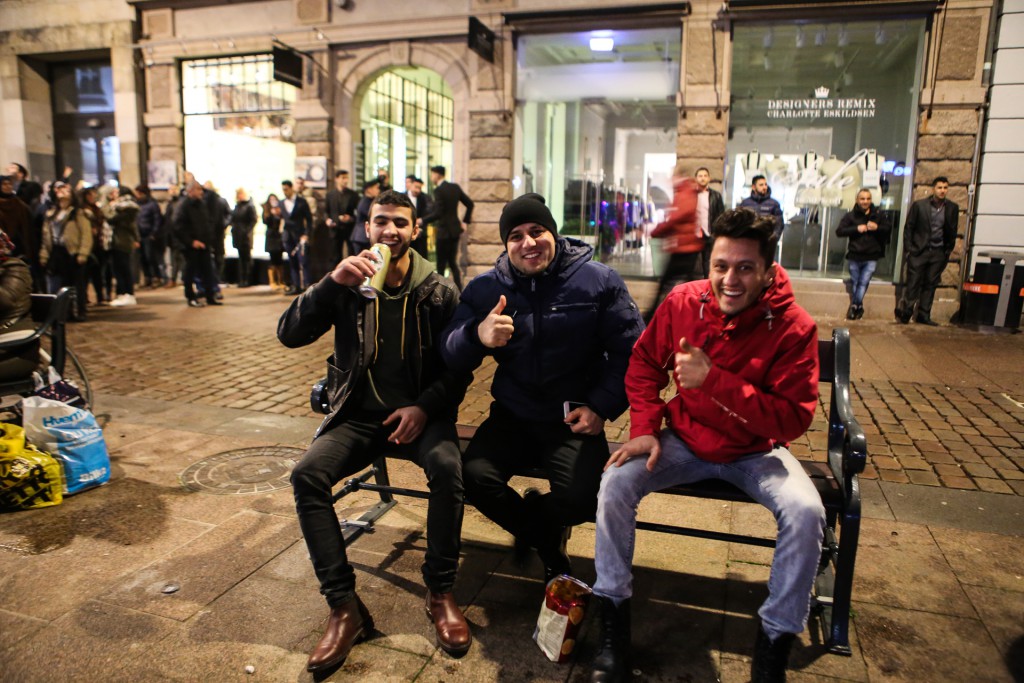 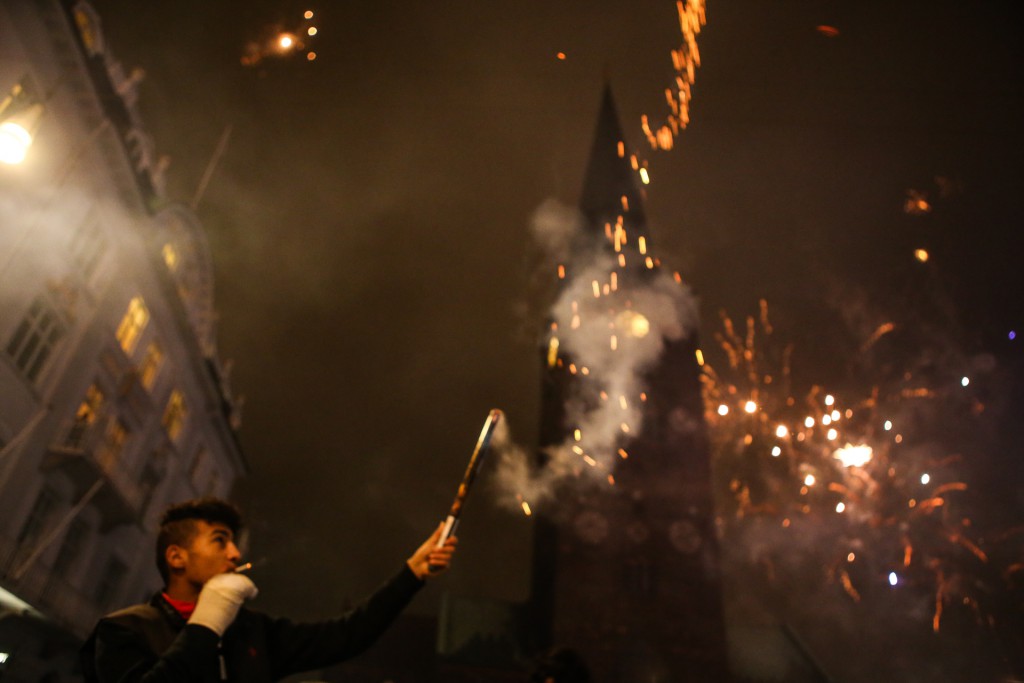 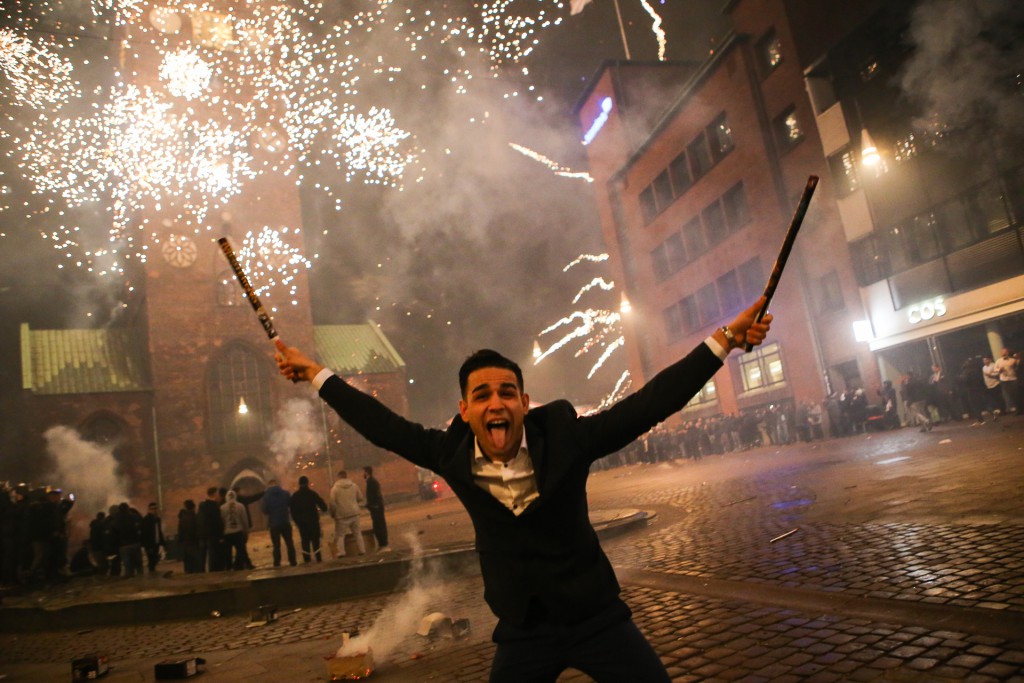 Endless party-goers danced with their drinks in hand, making for a great party atmosphere. Some even created a spontaneous street band, and invited people to join in and dance. 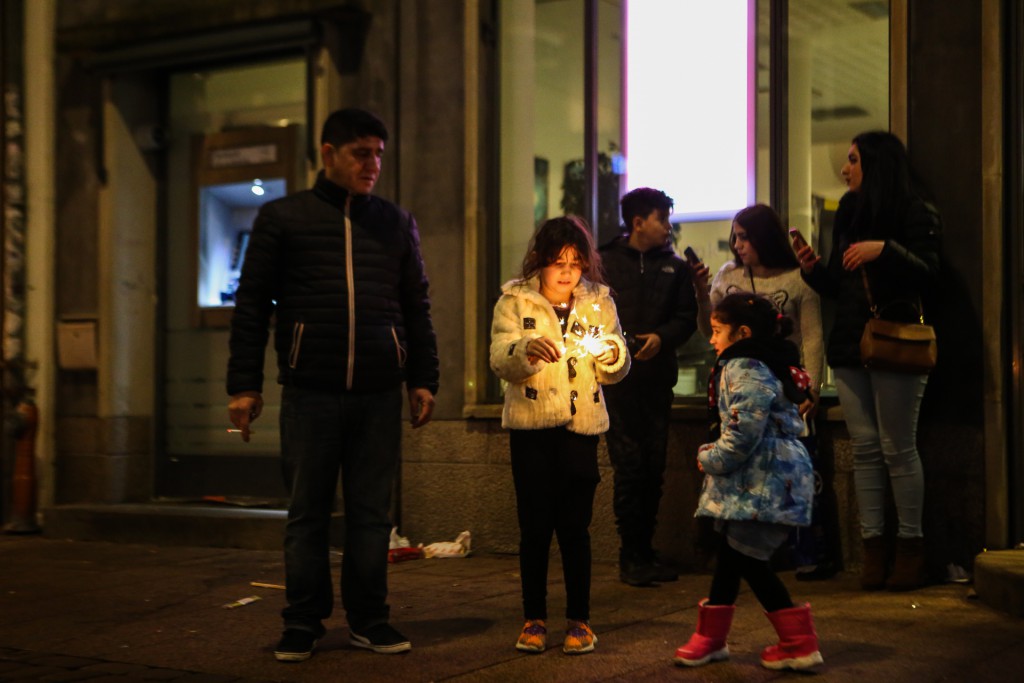 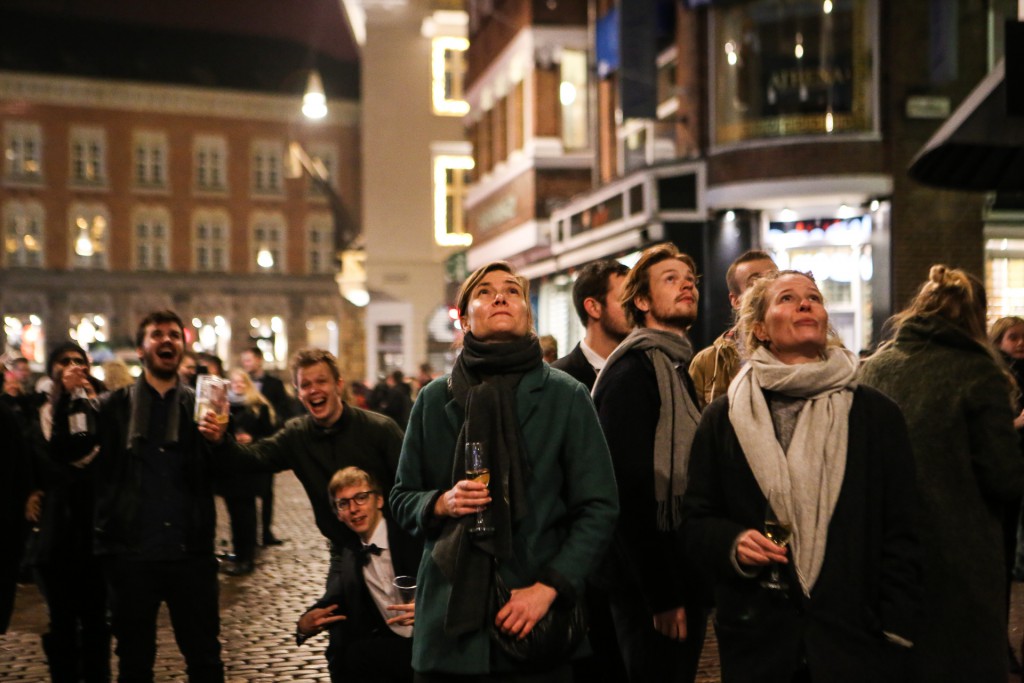 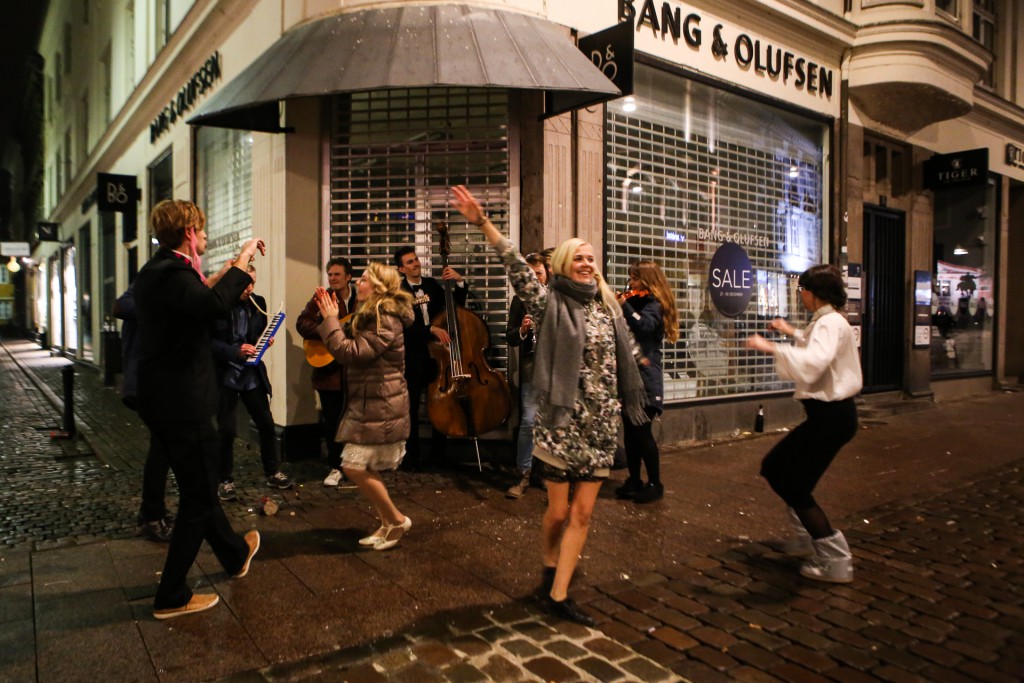 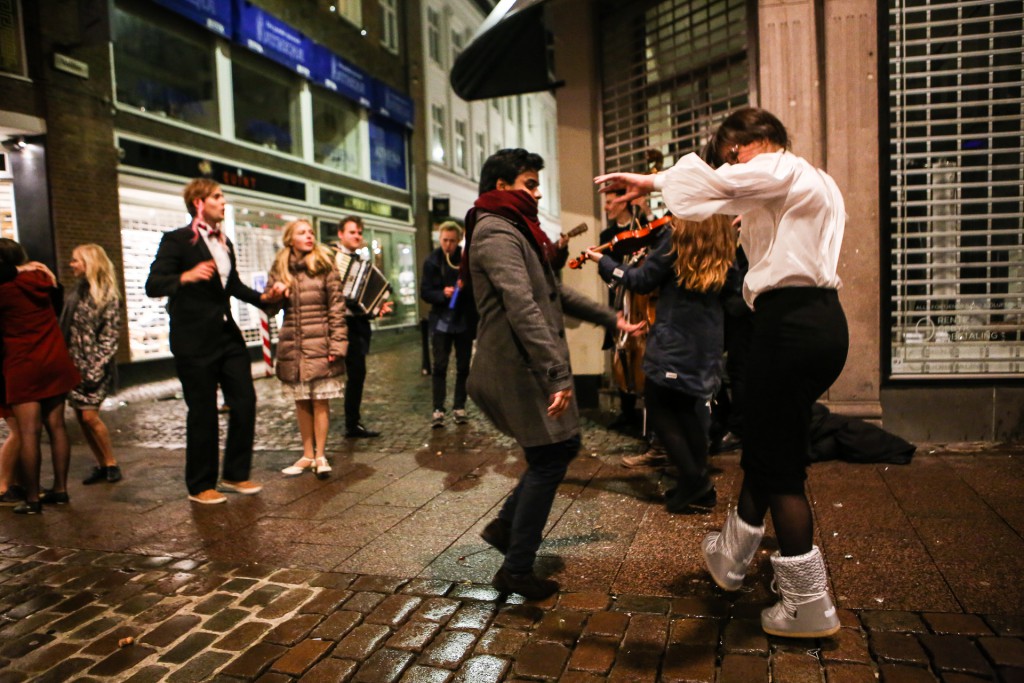 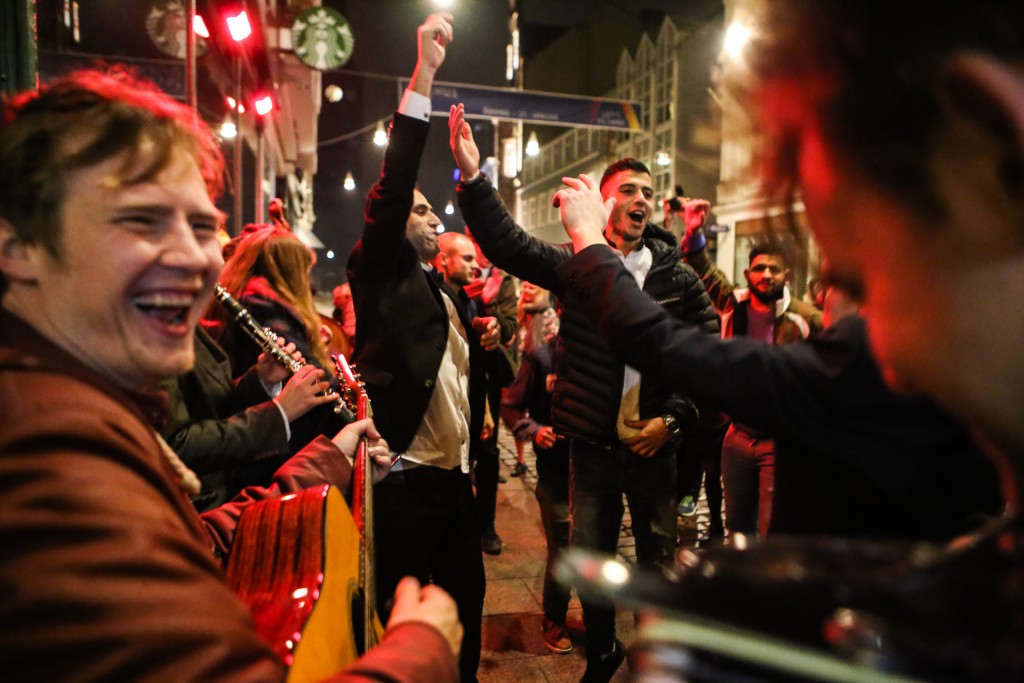 For a foreigner who had just spent his first New Year’s Eve in Aarhus, this was a memorable experience! Godt Nytår! 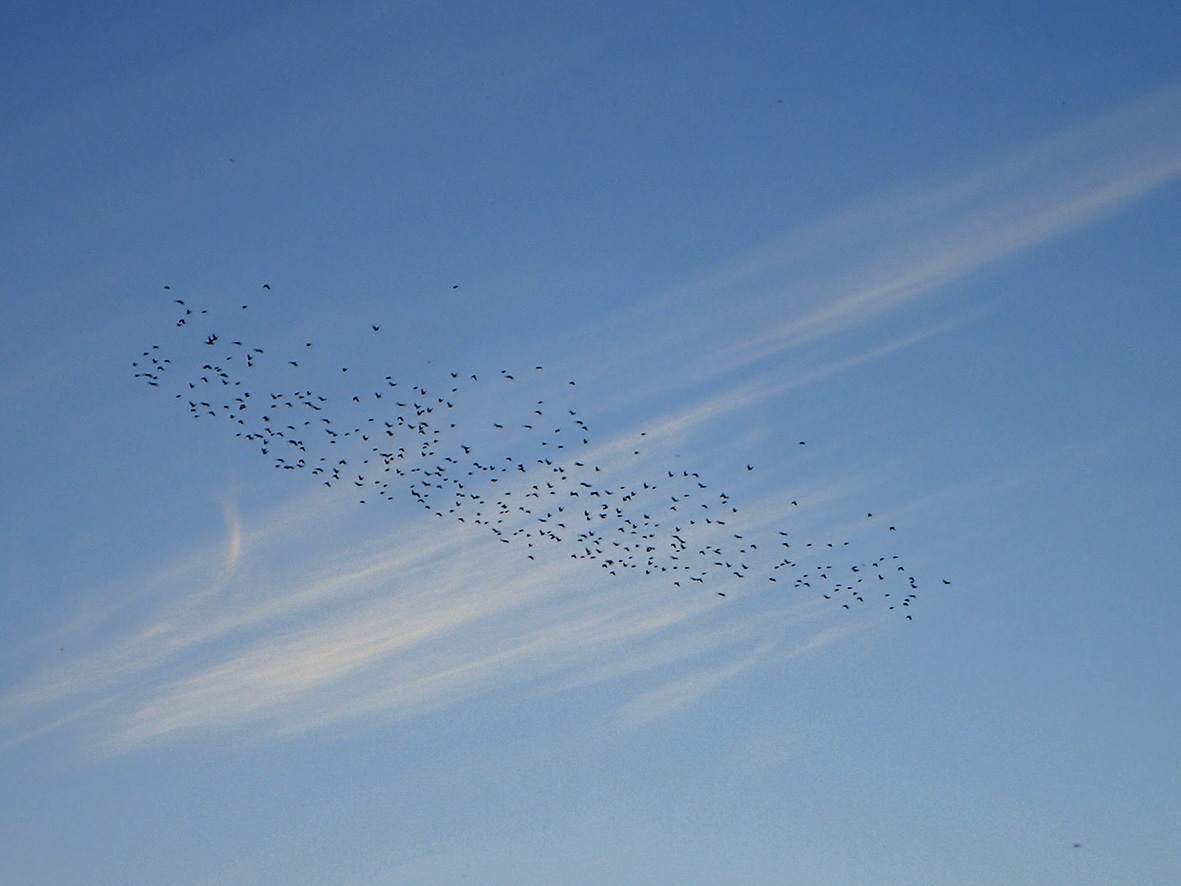 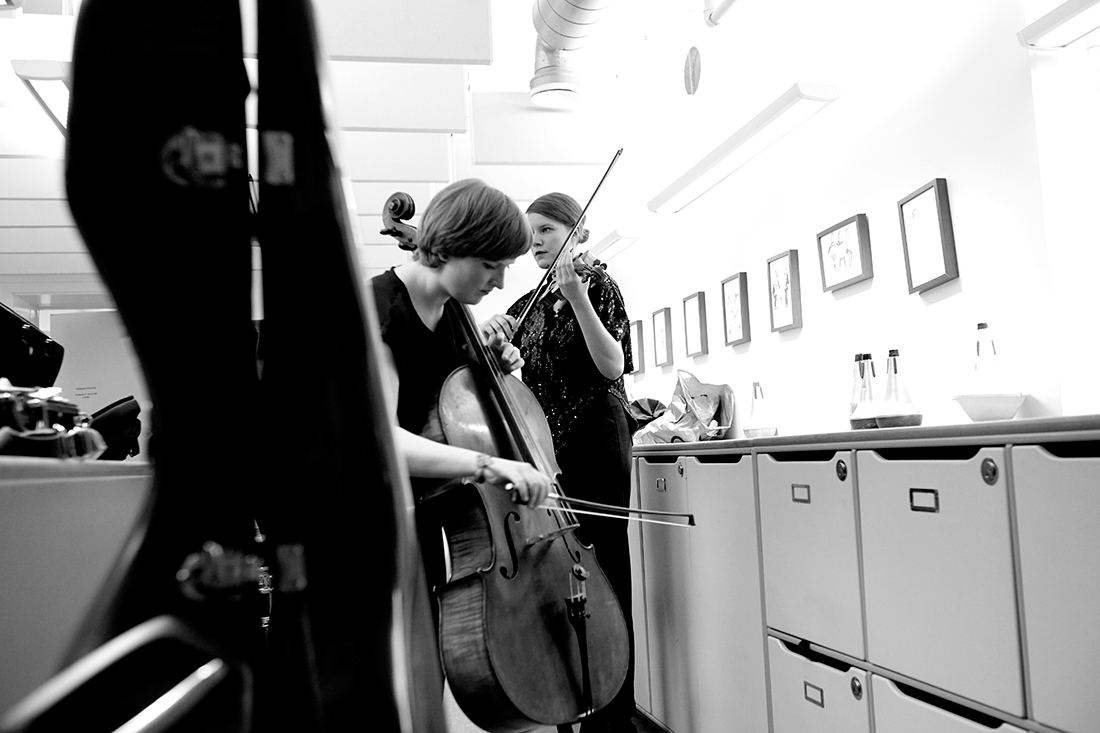