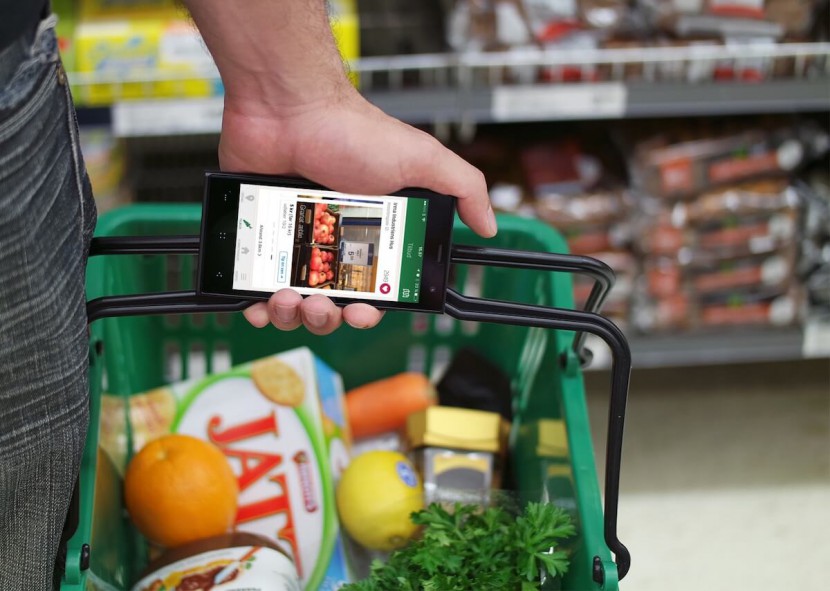 Food waste is becoming a thing of the past in Denmark. Various initiatives have been put in place to reduce food waste and sell on groceries that would otherwise be thrown out.

Handling food waste in Denmark has met its most innovative assistance yet – digital apps now make it easier than ever to prevent wastage. One such initiative is the YourLocal app, which sends out messages about discounted products that would otherwise go to waste. The free app aims to save people money whilst advertising on a local platform.

Food waste in numbers
“Food waste is a huge problem in so many ways – socially, environmentally and economically. It’s ironic when we look at throwing away 700,000 tonnes of waste in Denmark, when there are people starving in other parts of the world; we could literally feed thousands of people a day,” says Nielsen.

According to the UN’s Food and Agricultural Organisation, one third of all food is wasted every year. This equates to approximately 1.3 billion tonnes. To put this in perspective, consumers in wealthier countries waste almost as much food (222 million tonnes) as the entire net production of Sub-Saharan Africa (230 million tonnes).

For Nielsen, Denmark “can still do more to address this issue.”

“At many levels, the biggest part of the food waste is in our own homes and kitchens; there we can do a lot, but also the supply chain can be optimised.”

The YourLocal app was launched in 2015, and was an instant success attracting 1,600 users in its early stages. It primarily focuses on shops and services in Copenhagen.

“We made a simple solution that is easy for the customer to reduce food waste. By creating a platform where you can support your local store as well as reduce waste individually, it saves money, so it’s a win-win situation,” says Nielsen.

Denmark has been at the forefront of preventing food waste by opening the first food waste supermarket in the world last year: WeFood. Denmark has also successfully reduced the food waste it produces by 25% in the past five years. 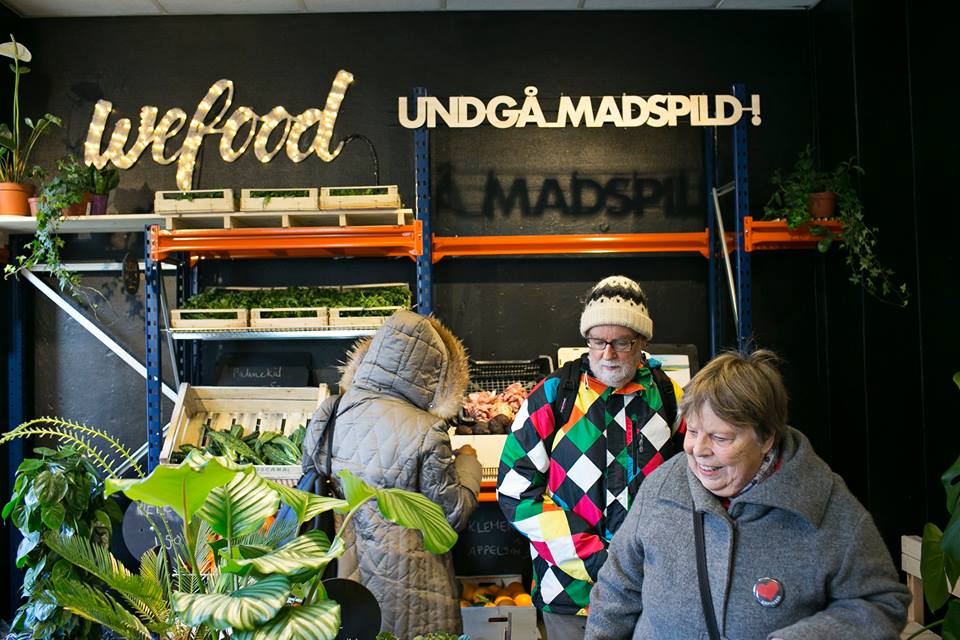 We food is opening its second store in Copenhagen (photo Wefood)

Taking action
It doesn’t stop there. Various initiatives have been put in place to dramatically reduce the 700,000 tonne Danish food waste statistic. One such initiative is a project called ‘Food Waste Buster’, which checks up on the food wastage in professional kitchens and offers tips on how to reduce this. The project was set up by the Ministry of Environment and Health, and aims to look at various aspects that cause wastage in professional kitchens. This includes their processes, how they produce food, what they can do to lower food wastage, and looking at the facilities.

“Food waste is a process, and it takes a lot of work,” she says. “We often compare food waste with a lifestyle change, because it can be easy in the first week when you have the focus, but you need this focus every day.”

Through lifestyle changes Gotfreden helps professional kitchens create a ‘holistic view’ of how food waste occurs, which begins from production in the farms, to the retail system, and finally the kitchen.

“We have to make [professional kitchens] aware of food waste, because it really is a state of mind,” she says. Although Denmark has made significant attempts to reduce food waste,  says Gotfreden “there’s always more to be done.”

But the issue of food waste has become a worldwide debate that is seeping into politics itself. Selina Juul, who spoke at a TEDx conference in Copenhagen in 2012, addresses food as a political tool for changing the world – where consumers have become the new politicians in changing the global agenda.

Going beyond Denmark
The idea is spreading across nations, with other EU countries, including France, implementing laws to force supermarkets to donate food that would otherwise be wasted to charities and food banks. By giving the consumer the power, Stop Wasting Food compels individuals to take action and put the issue into their own hands. This includes urging individuals to cook leftovers, shop wisely and distribute surplus food to homeless shelters and other charities.

According to Gotfreden, the world’s population is growing, and 30-50% of all food is put directly in the bin. “Nobody likes to throw away food, so everyone is positive about this… People also save money, and it compels individuals to think of the moral and ethical aspects of food waste,” she says.

For Nielsen, food waste starts with knowledge and consciousness. “The problem of food waste is of a magnitude that needs to be solved in so many ways, and YourLocal is just a small part of the solution,” he says. “In terms of the consumer, we need to rethink the way we produce and reproduce food, and everything starts with being conscious of the problem.

“I truly believe it’s a huge problem that needs a lot more focus.” 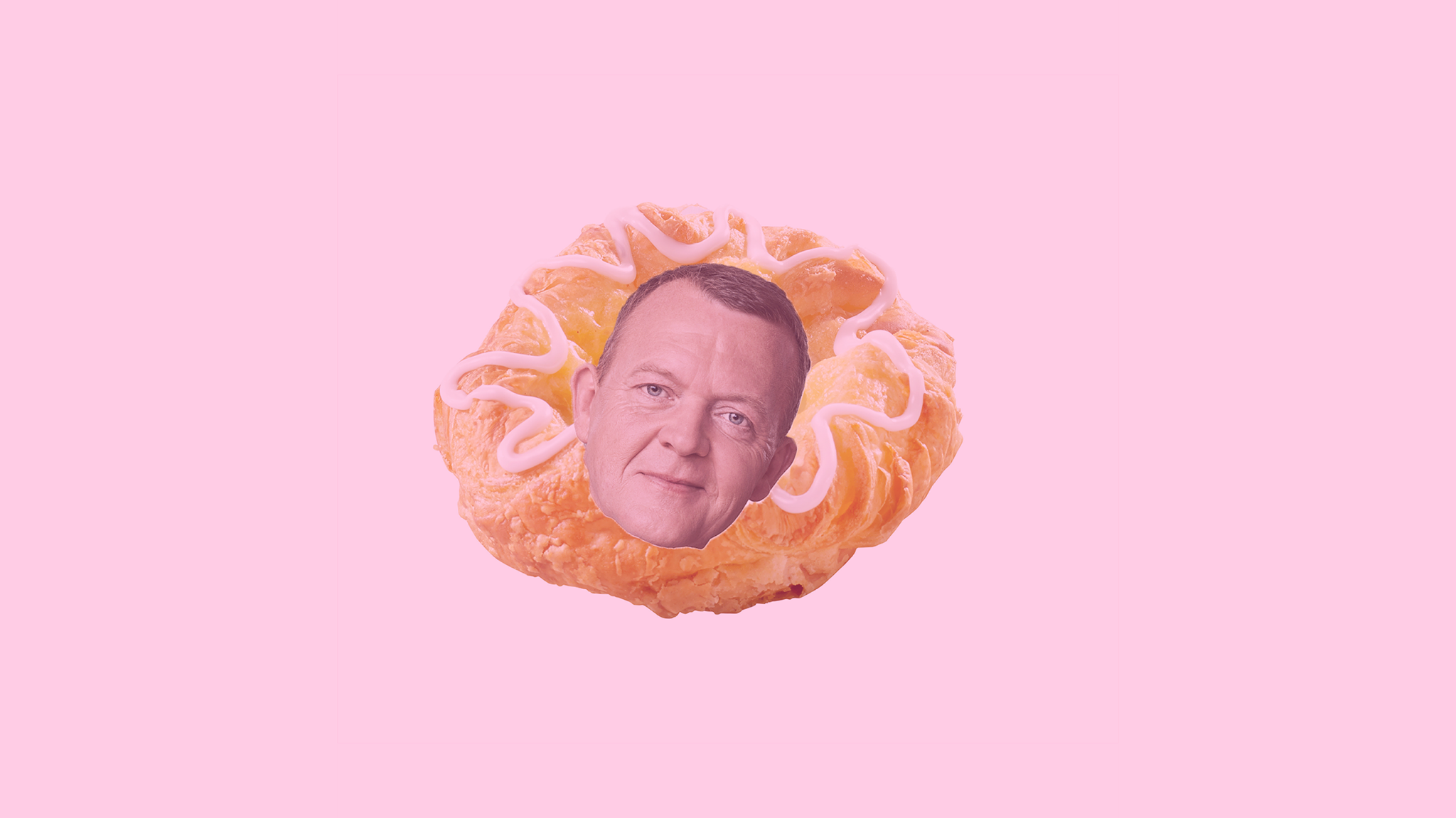 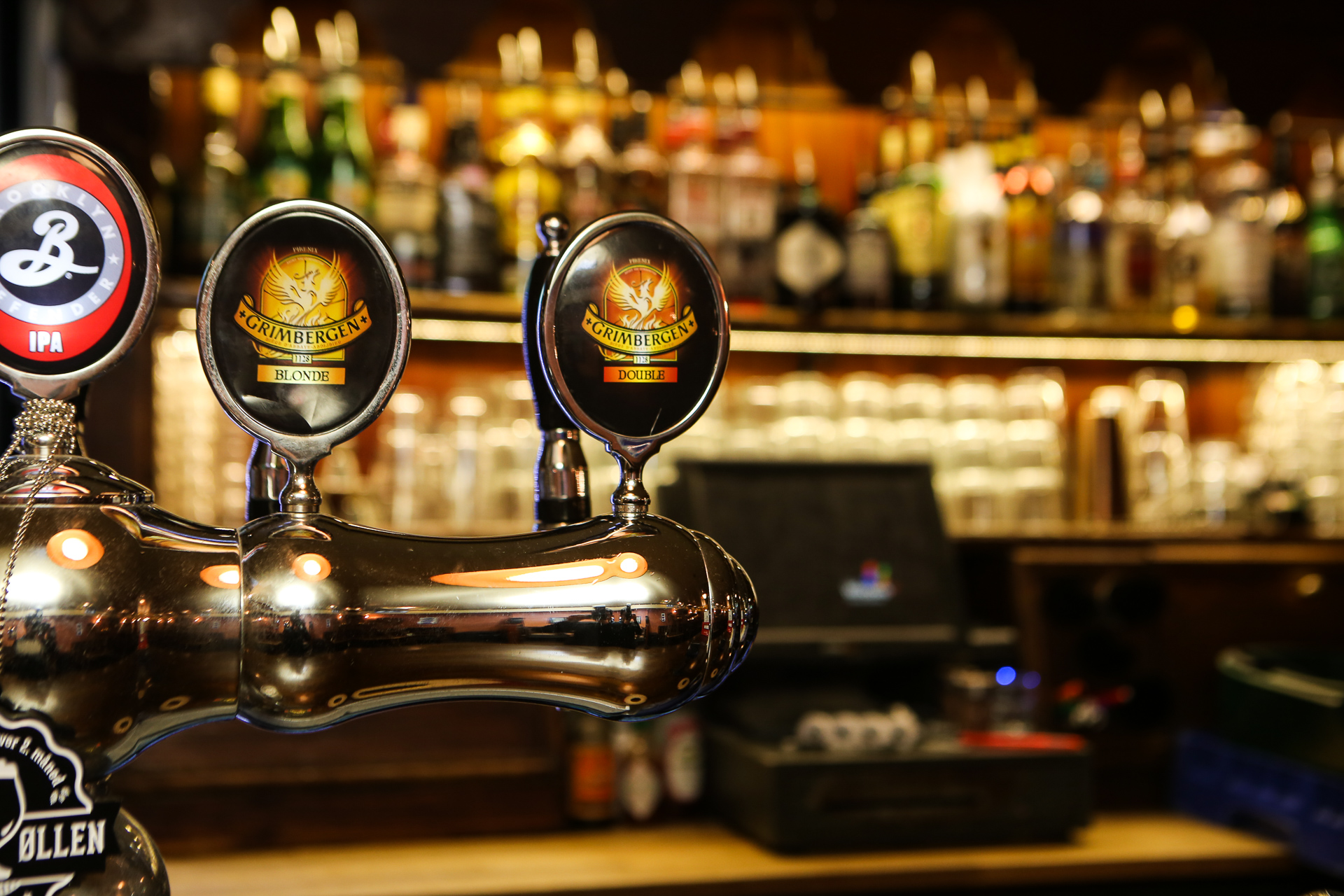