Letter from Masanjia: how a Halloween goody reclaimed human rights

Little did Julie Keith, a resident of Portland, Oregon knew that discovering a handwritten letter stashed inside a Halloween gift would shut down an inhuman camp system almost 5,000 miles away.

Sun Yi spent years making Halloween goodies at Masanjia labor camp in China, which detains individuals for their spiritual beliefs not endorsed by the government. He would write the letter to expose the atrocities in Masanjia that Keith found and shared with local media. It went viral, was picked up by international press, leading to shutting down the whole camp system in 2012.

Canada-based filmmaker Leon Lee traced Yi and the two would sketch up a plan to narrate the accounts of Yi’s harrowing experience in Letter from Masanjia. The film earned glowing international press reviews and bagged numerous awards across the world since its 2018 premier in Toronto.

The Danish Film Institute screened the film, which was widely attended and applauded worldwide, earning it a nomination for the 2019 Oscars. In preparation for the projection of the movie in Aarhus, which took place on November 26th, Jutland Station got in touch with Lee to shed some light on the human rights violation in China and why this film is so important even for people living in countries with high democratic standards. 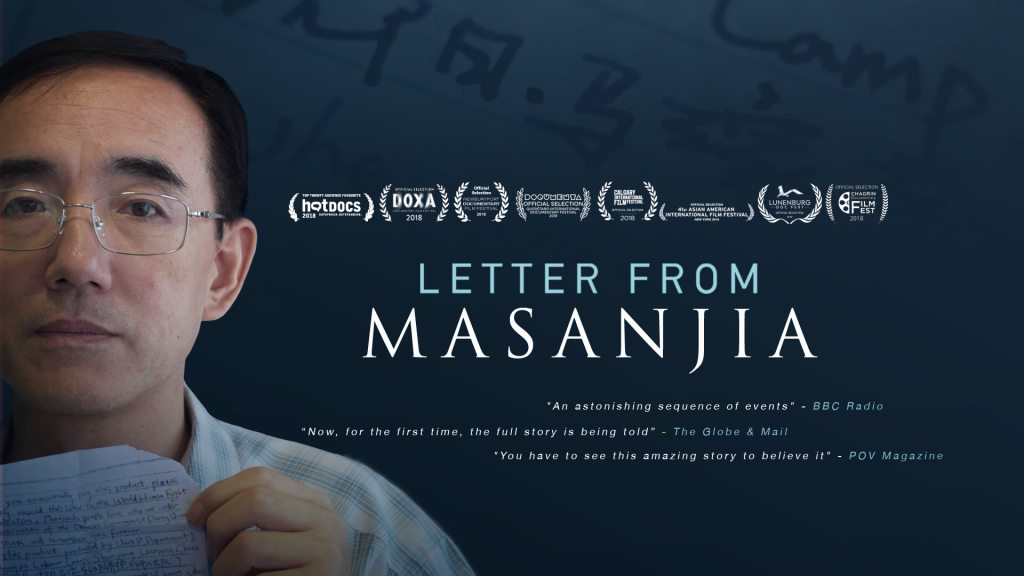 Jutland Station: We know that the Halloween goody containing the letter was bought from a Kmart store that sourced the product from China. Does the documentary send a message to the global value chain to raise awareness about where to buy the products from and audit the condition under which these are produced?

Jutland Station: Although the Masanjia camp was shut down, do you believe that there are other similar facilities where people like Sun Yi may experience similar treatment?

Leon Lee: The Chinese Communist Party (CCP) initiated this antireligious campaign in the late 1990s to eliminate the spiritual practice of Falun Gong, which is a ancient discipline incorporating a moral philosophy and physical exercises. Through forced labour and often torture, the labour camp in question used to ideologically reeducate people harbouring such beliefs in addition to other unapproved religions. While the reeducation-through-labor system was shut down, similar facilities such as black jails, legal education centers etc. still exist in China.

Jutland Station: How did you expect the film to sensitise human rights advocates worldwide?

Leon Lee: Sun Yi and I shared a goal, which was to expose the true picture of the human rights atrocities in China to the rest of the world. I also wanted to show the world that each small action we take on this issue could lead to profound impact. When Julie took the letter to the press, she had no idea it would result in China announcing the closure of their labour camp system, but that’s exactly what happened. What more would have happened if all 20 of Sun Yi’s SOS notes were reported to the press? Or which sincere, potent action could lead the entire persecution to become extinct? 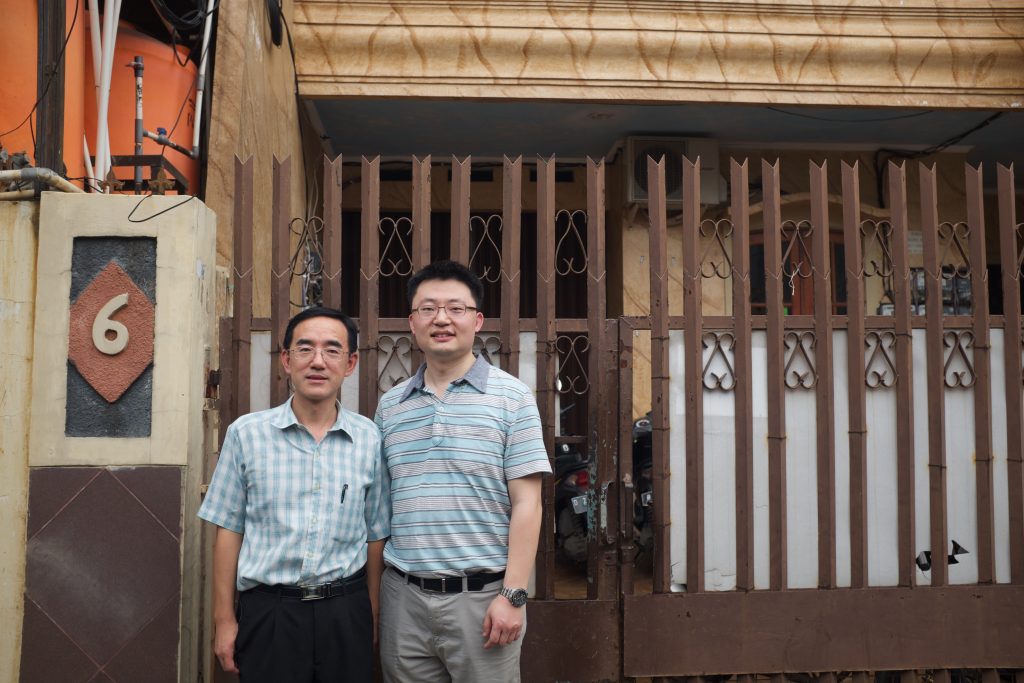 Jutland Station: Yi died in Indonesia after fleeing from China and we learn that Jiang Tianyong, the human rights lawyer who defended Yi, experience unfavourable consequences, what do you think about it?

Leon Lee: Jiang Tianyong is an internationally recognised Chinese human rights lawyer who has provided legal defense for wrongly imprisoned activists, Tibetans, Christians and Falun Gong practitioners in China. He was initially forcibly disappeared for a period and then sentenced in November 2017 to two years in prison for inciting subversion of State power. He was released in February this year but was remained under constant surveillance by the authorities and his movement is severely restricted.

Jutland Station: So how did the Chinese Government react to the documentary?

Leon Lee: Well, I have not received any official or unofficial response so far from the government. It is may be because any response might cause hue and cry leading to spread and highlight the issue and the story further, which the government definitely does not want. They may have decided to just ignore me and not promote this issue.

As for myself, not as a director but as a human being, I expect it to create awareness and end unjust persecution in China. I’m encouraged to find out that over 300 million people in China have signed up to denounce the Communist Party and its affiliated organizations, you may find more about it at en.tuidang.org

For more information about the screening of Letter from Masanjia, please visit: https://www.facebook.com/events/2455106374581070/ 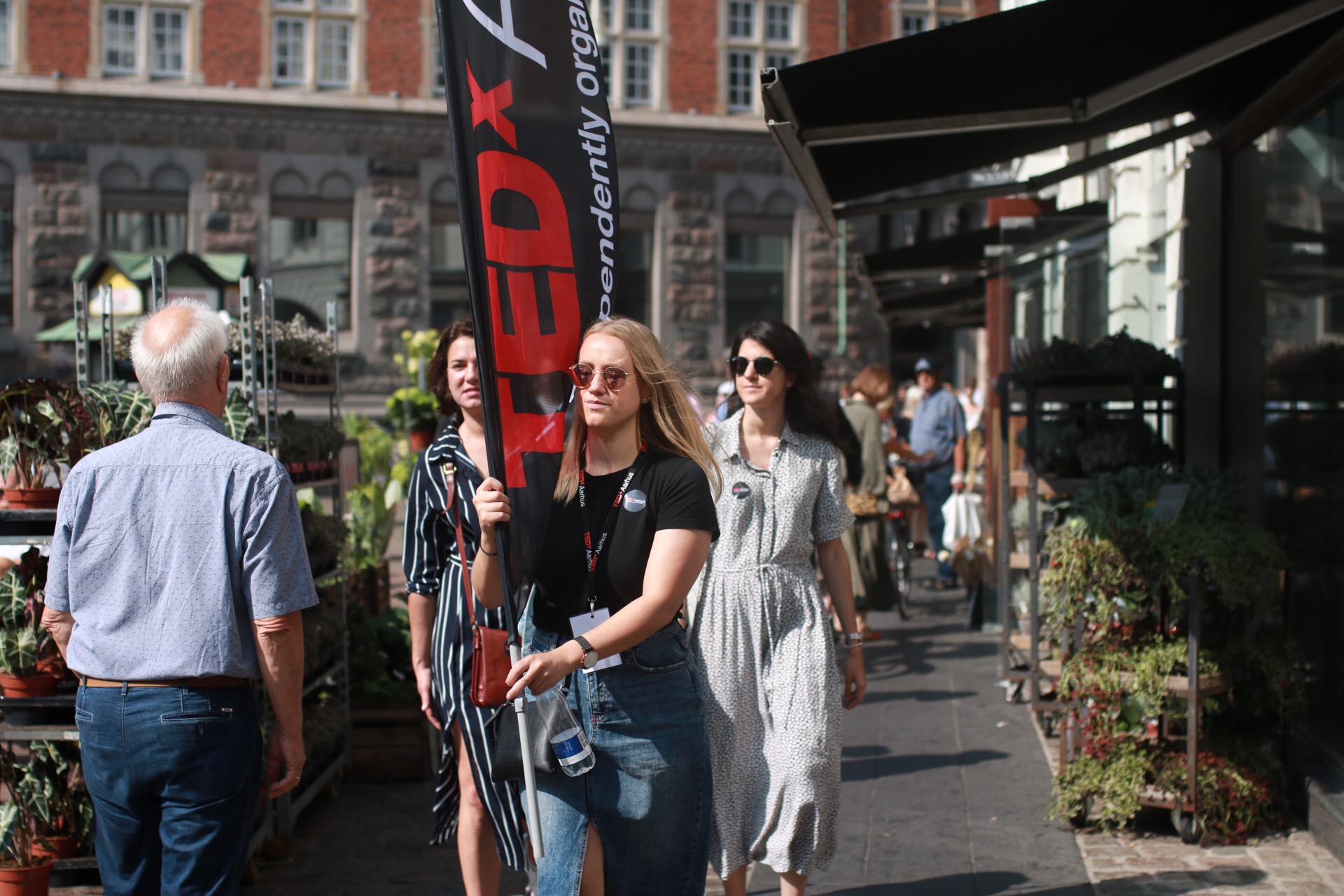 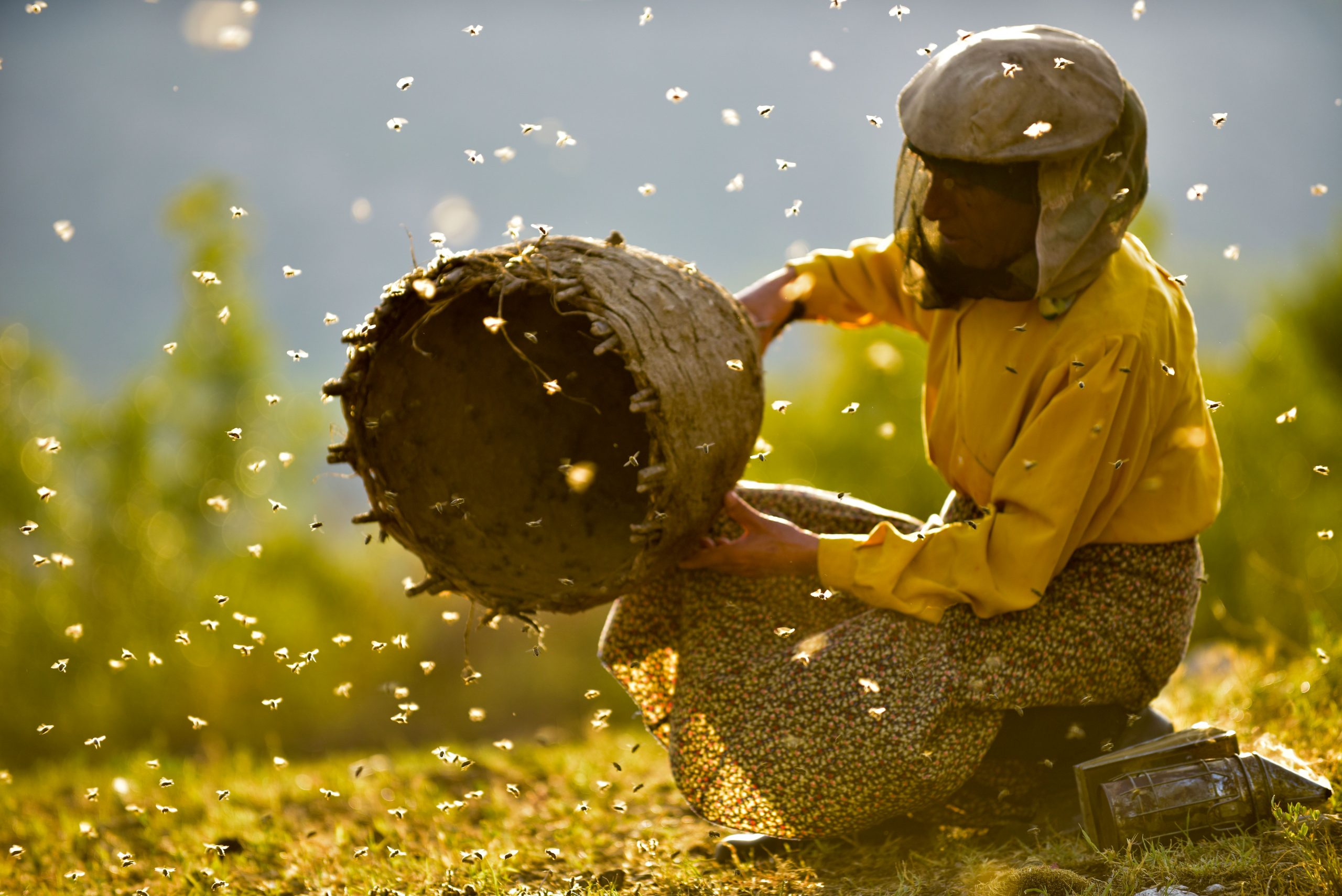 Next article No money to be made, only nature to be saved »