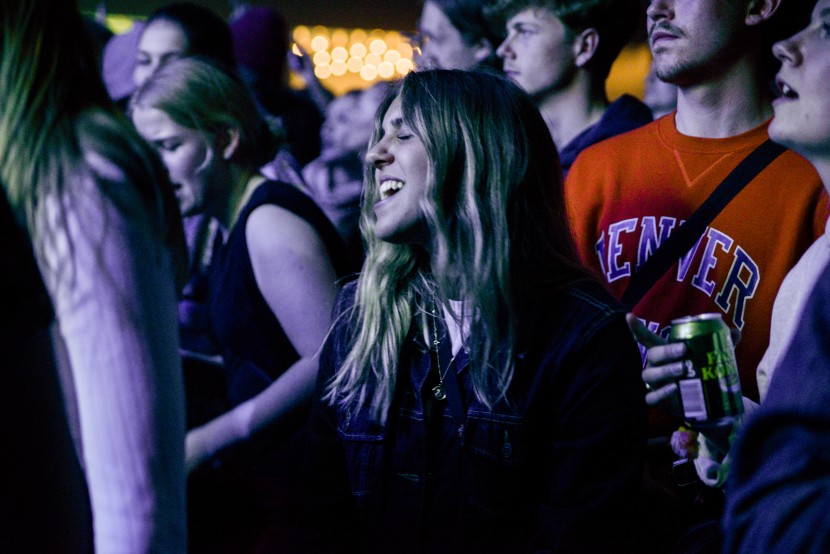 Northside kicks off today; here’s what to expect from the weekend of music

The biggest 100% organic festival is starting today with a whole lot of rain, and Jutland Station will be there to fill you in throughout the weekend. Follow us on social media and stay tuned!

Get out your ponchos and raincoats, adorn your worst shoes, and prepare to swim in Frank’s Ocean of mud when he headlines tonight on the Green Stage, because by that time the rain will have poured for hours. The forecast predicts around 28mm of rain, but it certainly won’t stop the party. Young Aarhusians have been gathering since noon to prepare for Jutland’s most awaited festival of the year.

2017 sees the seventh edition of Northside. When it first began in in 2010 it started out as a one-day event, quickly becoming the three-day festival it is now after only three years. Headlining at the festival tonight is Frank Ocean, with The Prodigy taking the stage on Saturday, and Radiohead closing the festival on Sunday.

Other highlights from throughout the weekend include British indie-pop group Bastille, who will delight with ‘Good Grief’ and ‘Pompeii’, and MØ, both playing tonight. Phlake and Chinah will hit the stage on Saturday, and James Blake and The 1975 are some of the best on Sunday’s line-up. Alongside the music, be sure to try some of the delicious organic food that Northside is known for, making it one of Denmark’s most sustainable festivals. 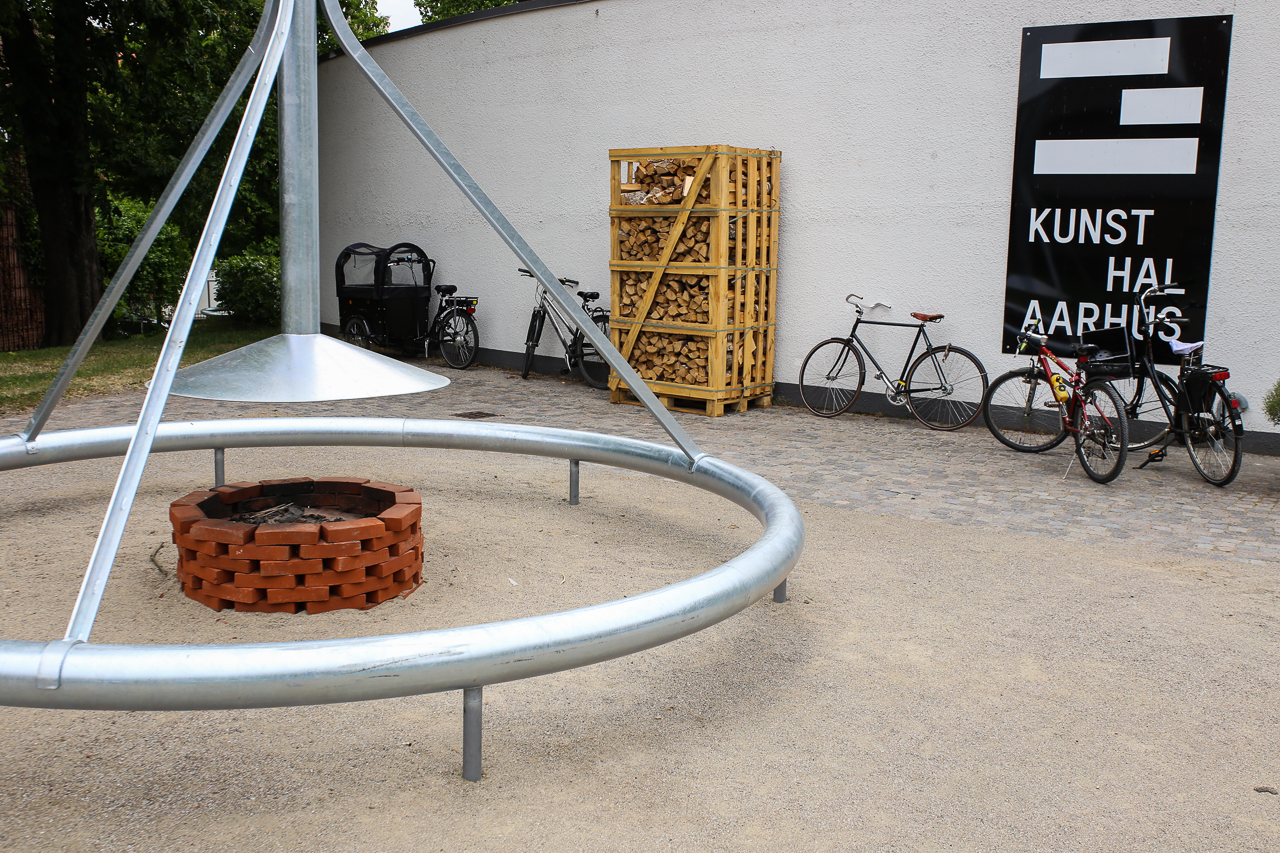 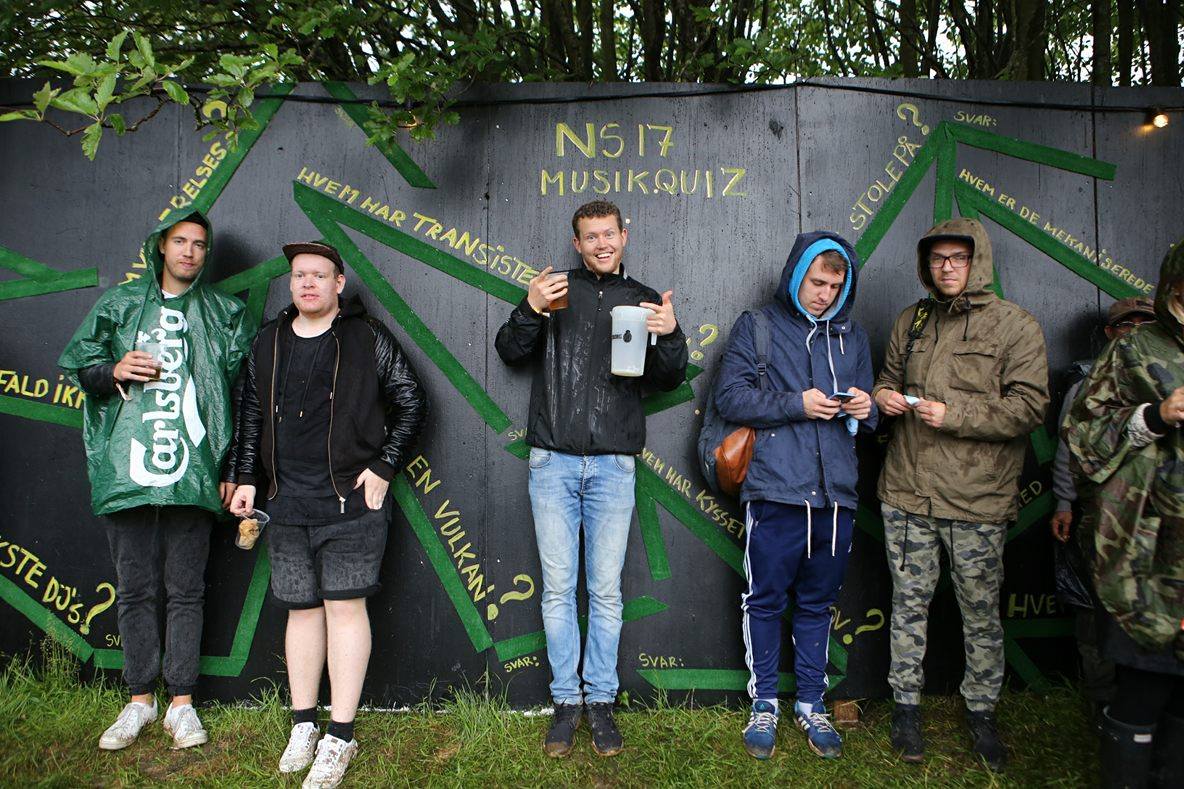