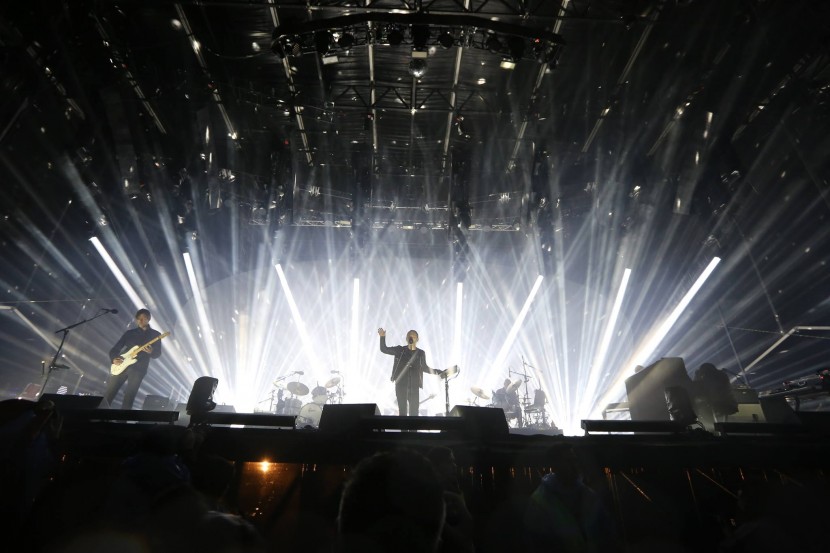 Sunday saw another great day at Northside 2017, with music from Agnes Obel, Thomas Dybdahl, The 1975 and more, ending the weekend with an explosive show under the rain by Radiohead.

Sunday at Northside kicked off with more people than ever! You could tell the difference as soon as you got through the gates – there seemed to be more festival-goers than Friday and Saturday, and lots of families. Probably because everyone wanted to see Radiohead; a historic concert at the annual festival. Mud-wise the conditions improved a lot; Northsiders must have worked all night, because between Saturday night and Sunday afternoon the worst of the mud was gone, covered in wood chippings which dried the ground and made the walking a little easier. This was the first day that we had almost ‘clean’ shoes.

We started off with music from Swedish rock band Mando Diao and Danish singer-songwriter Agnes Obel, who drove us to a world of fantasy with her powerful music; click here to read more in our full review of the concert. 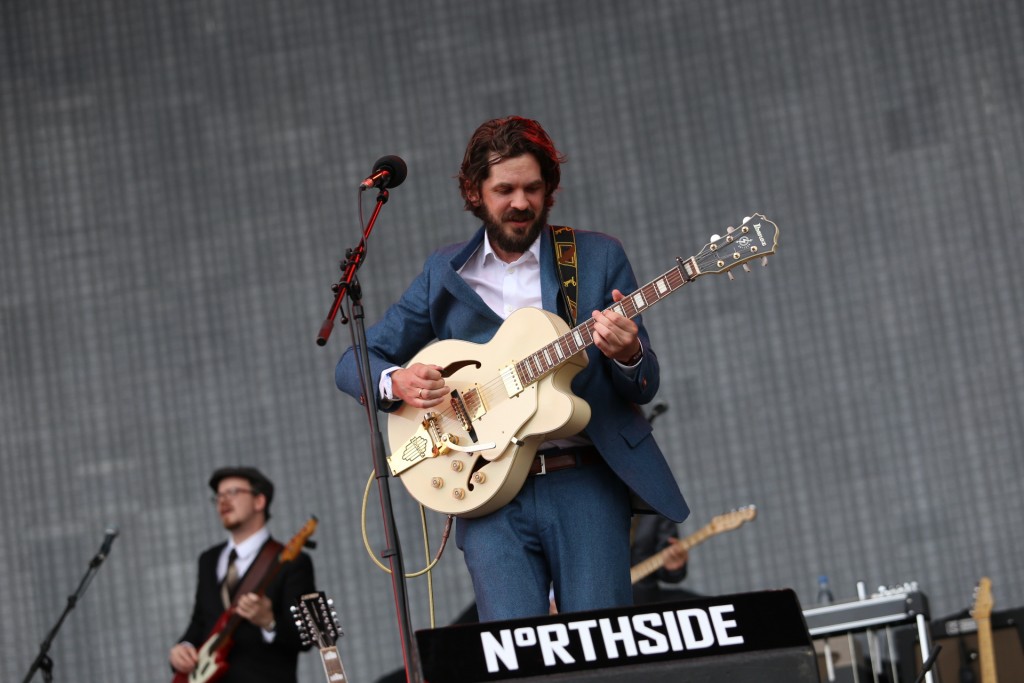 Around 16:00 two Scandinavian singers took the stage. Norwegian Thomas Dybdahl and his band gathered a big crowd at the Blue Stage: damn, these guys looked elegant! Dybdahl with a smart blue suit and his band with bow ties, shirts and waistcoats; the old-school outfits fit perfectly with the stage setting, which was decorated with old radios and other vintage items. Especially memorable from the set was ‘Just a Little Bit’, from his new album. We all got a little bit crazy, like he says. And he won the audience over with ‘Bleed’, an intense and thought-provoking tune. His concert was wicked! No wonder he is known as Denmark’s favourite Norwegian.

In the meantime, at the Red Stage Danish singer Bisse gave an eccentric show. He has been compared to musical legend David Bowie, and a bit of the latter certainly came through in Bisse’s performance. Thorbjorn Radisch Bredkjaer aka Bisse is the artist’s solo project after quitting the band Spillemændene, so it’s quite new and unlike anything you’ve seen on the Danish music scene. His music resembles a dark 80s post-punk new wave sound, but its difficult to classify it. He’s definitely worth a listen.

Before going to James Blake there was lots of time to grab a bite to eat and enjoy some entertainment at Sideshow. We tried the Falafel salad plate from Falafel Du Marais, deliciously healthy, while Rasmus Walter sang down on the Green Stage. After that we twisted and grooved on the Magic Mirror dancefloor, whilst others got seriously into the silent disco outside and painted glitter on their faces to brighten up under the grey sky that was beginning to take over. 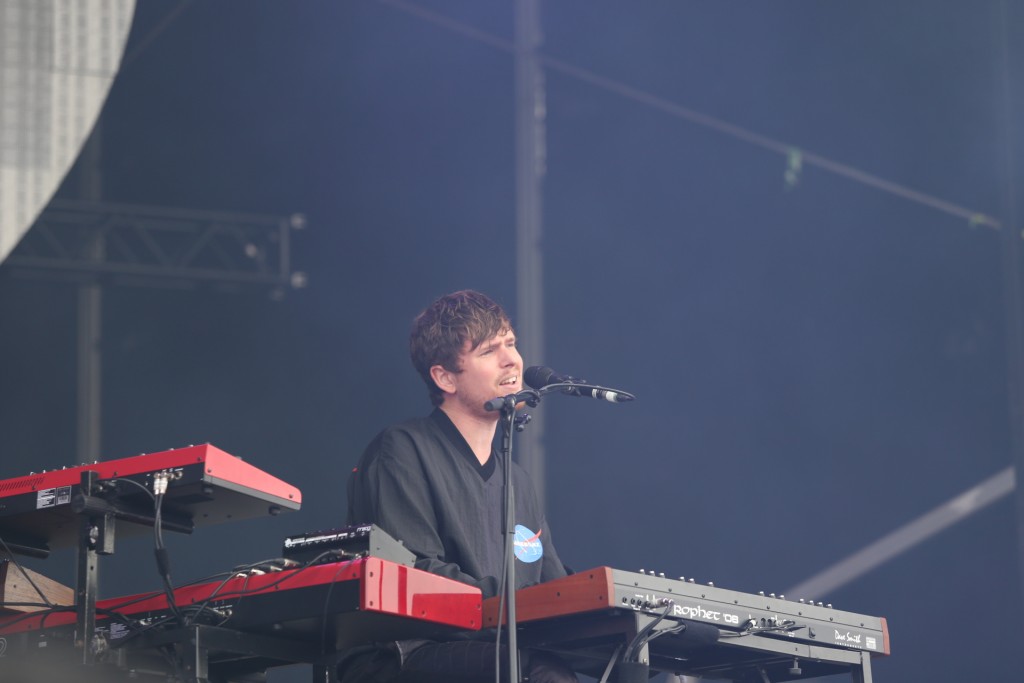 “It’s moving to see all these people. We will try to play a little bit of everything, new things and old,” said Blake to the huge audience that awaited him. It was his first time back at Northside since 2012, when he released his debut album during the festival. His electronic style is minimalistic and he sings a lot about love and heartbreak. Old songs like ‘Limit To Your Love’ didn’t miss, making everyone remember his performance back in 2012. And ‘Love Me in Whatever Way’ from his latest album was one of the high points of the concert. The audience felt the love, hugging and kissing around us. It was entrancing. Meanwhile, Katinka impressed the crowd at the Red Stage with her ukulele skills.

The evening began to set in, and English rock band The 1975 took to the Green Stage to delight the audience with popular numbers including ‘Girls’ and ‘The Sound’. Lead singer Matthew Healy is a true showman: click here to read more in our full review of the show. 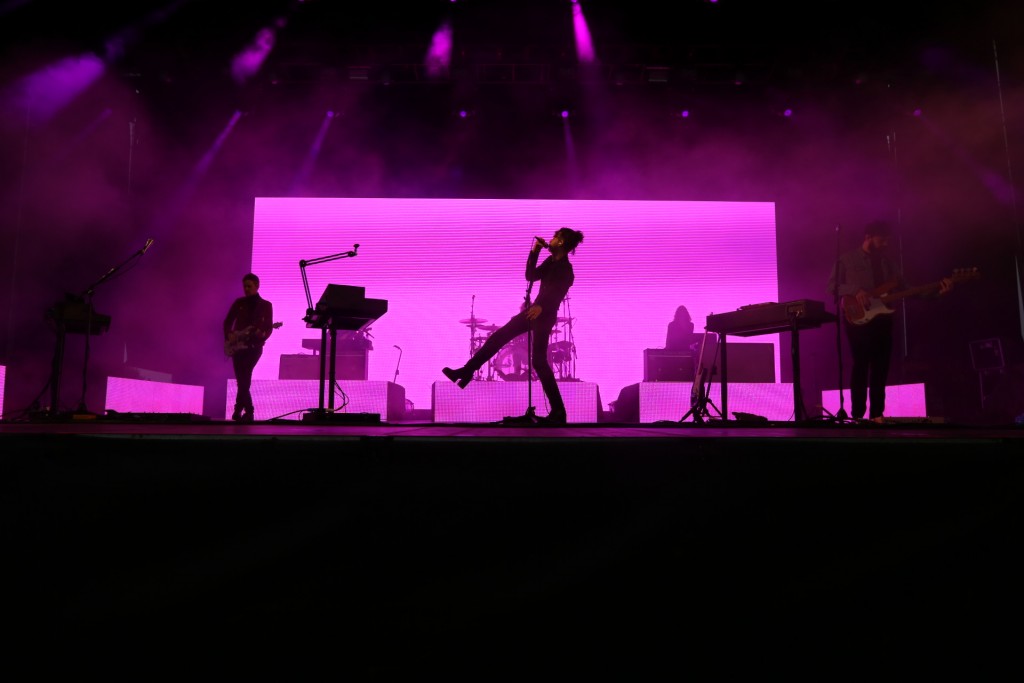 The 1975 performing on the Green Stage on Saturday afternoon

As darkness fell over the park, the rain came back in torrents and the ponchos were back on. The dry ground quickly turned back to a mud bath, just in time for Sunday’s headline act: Radiohead. But as usual the rain didn’t stop anybody, and the crowd was as big as ever for the English rock band. Playing well-known songs including ‘Lucky’ and ‘Karma Police’, the audience got their fill of one of the most celebrated rock bands of our time. But all had to come to an end, and Radiohead certainly ended a muddy Northside 2017 in style.

What a weekend Northside 2017 was! The weather didn’t stay on our side for the whole weekend, but although our bodies were damped our moods certainly weren’t. A brilliant year for a festival that just gets better and better – we can’t wait for 2018!

Early bird tickets are now available for Northside 2018 (weekend ticket 1295 DKK). Don’t miss out on what will surely be another incredible year; buy your ticket at this link. 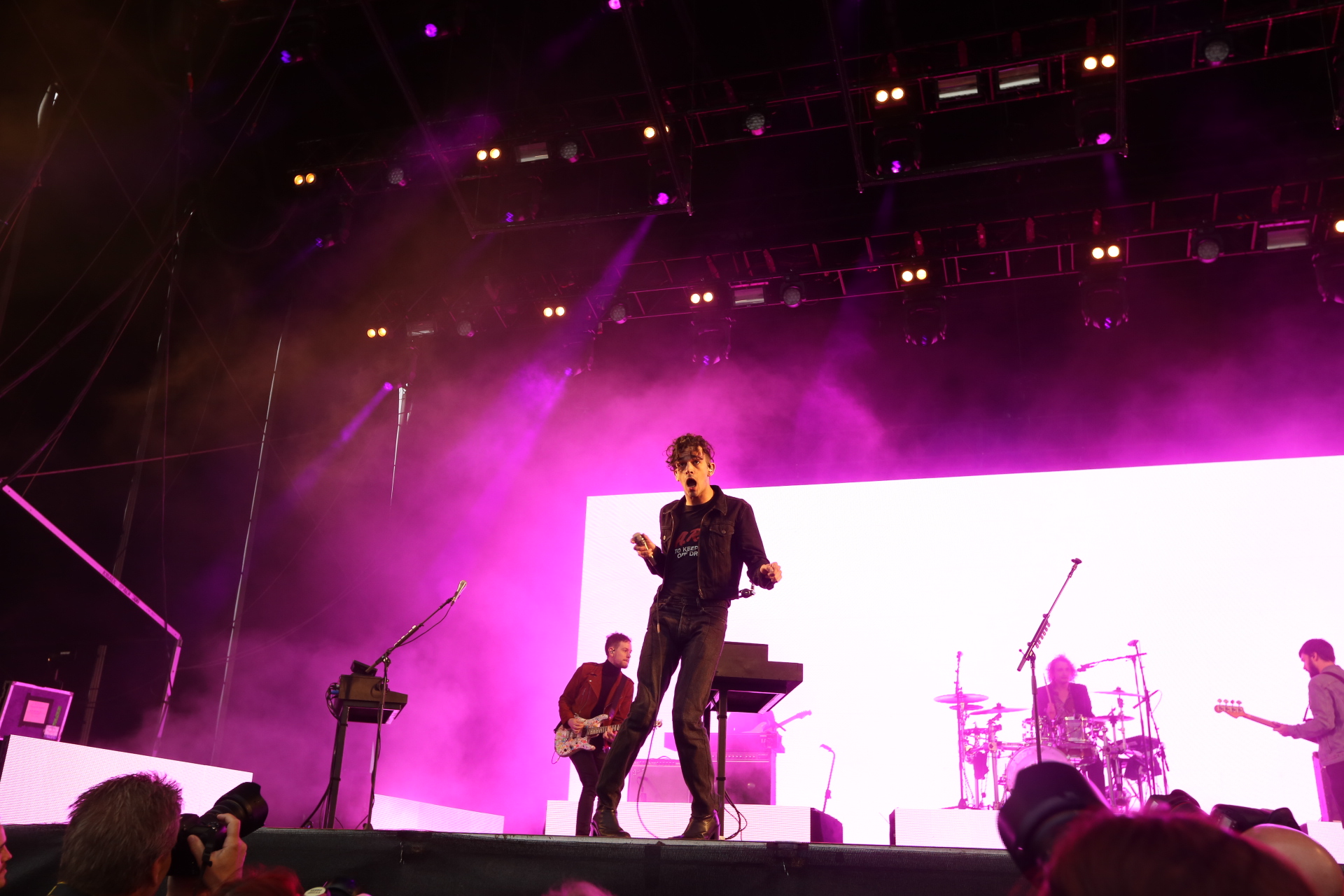