Survivors of conflict living in Denmark, past and present

For many of us, it’s hard to imagine a life void of security and stability in our home countries. The current refugee crisis depicts an image of thousands of displaced people attempting to make better lives in Europe, making international news headlines almost daily.

But what happens after? Two people share their stories of life after war, and leading successful lives in Denmark despite the adversity they had endured.

Nermin Duroković is an artist who has been living and working in Copenhagen since his family fled ex-Yugoslavia when he was 13. In a studio he shares with other artists, Nermin recently created a popular exhibition called Northern Insularity [‘Insularity: a synonym for ignorance of other cultures, ideas and people outside one’s own experience.’ Excerpt taken from Northern Insularity catalogue by Nermin Duroković, pg 5].

The artwork is actually reconstructed cold rooms typical of refugee centres outside the city of Copenhagen. However, what makes Northern Insularity outstanding is its ideas of asylum and identity, and its challenge of the current political stance against refugees and asylum seekers in Denmark.

“During the 90s, I was a teenager and I experienced the Danish asylum centre from the inside, so I know how serious the reality is,” Nermin said. “But I have to emphasise my work is not autobiographical; all I try to do through the art is touch up on some aspects of our contemporary society and its bitter reality when it comes to asylum politics.”

Living in Denmark for most of his life, the artist has both Bosnian and Danish friends and doesn’t feel torn between his national identities. “In my opinion,[regarding] the idea that you have to choose between being Bosnian and Danish: you can be both or you can be nothing – it doesn’t really matter.”

For actor and director Mazen Haj Kassem, returning to Denmark from his home country of Syria was essential after the civil war between current President Bashar Hafez al-Assad’s forces and anti-government groups became increasingly dangerous.

That didn’t stop Kassem from achieving his dreams as a movie director, and he has since produced a short film called ‘Survivor’. The film revolves around concepts of Syrian children and refugee integration in hopes of fulfilling their dreams without the fear of war. The film was screened in October 2016 at Godsbanen. He also currently works as a radio presenter in Aarhus while directing movies part time.

“I had a job in TV in Syria doing many serious dramas and short films, but now I live alone here in Denmark because I don’t have contact with my father,” Mazen said.

“…Maybe I can continue my dream here in Denmark.”

Watch the full documentary below 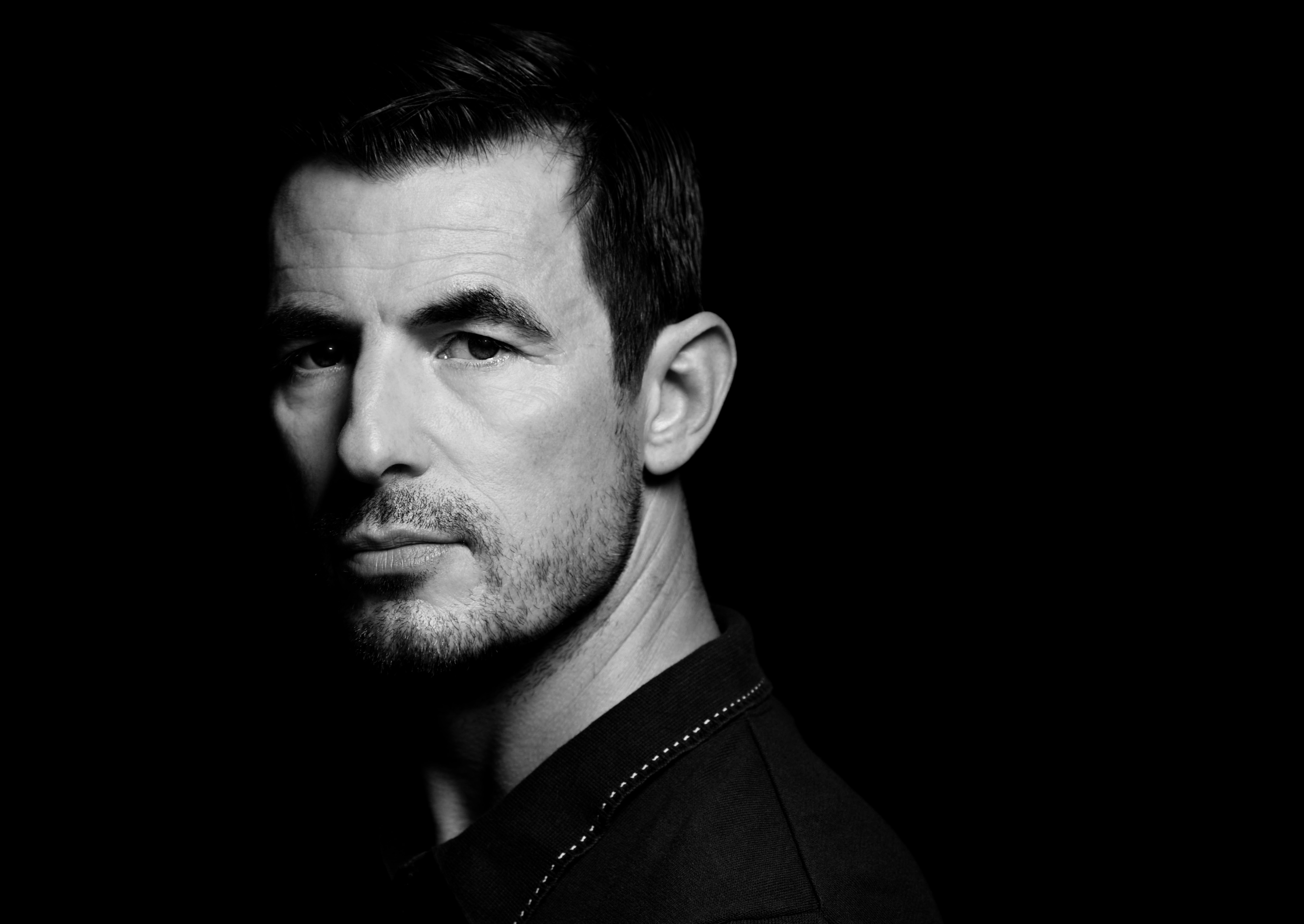 Previous article « Theatre review: Beautiful and challenging scenes of harshness in ‘The Evil’ 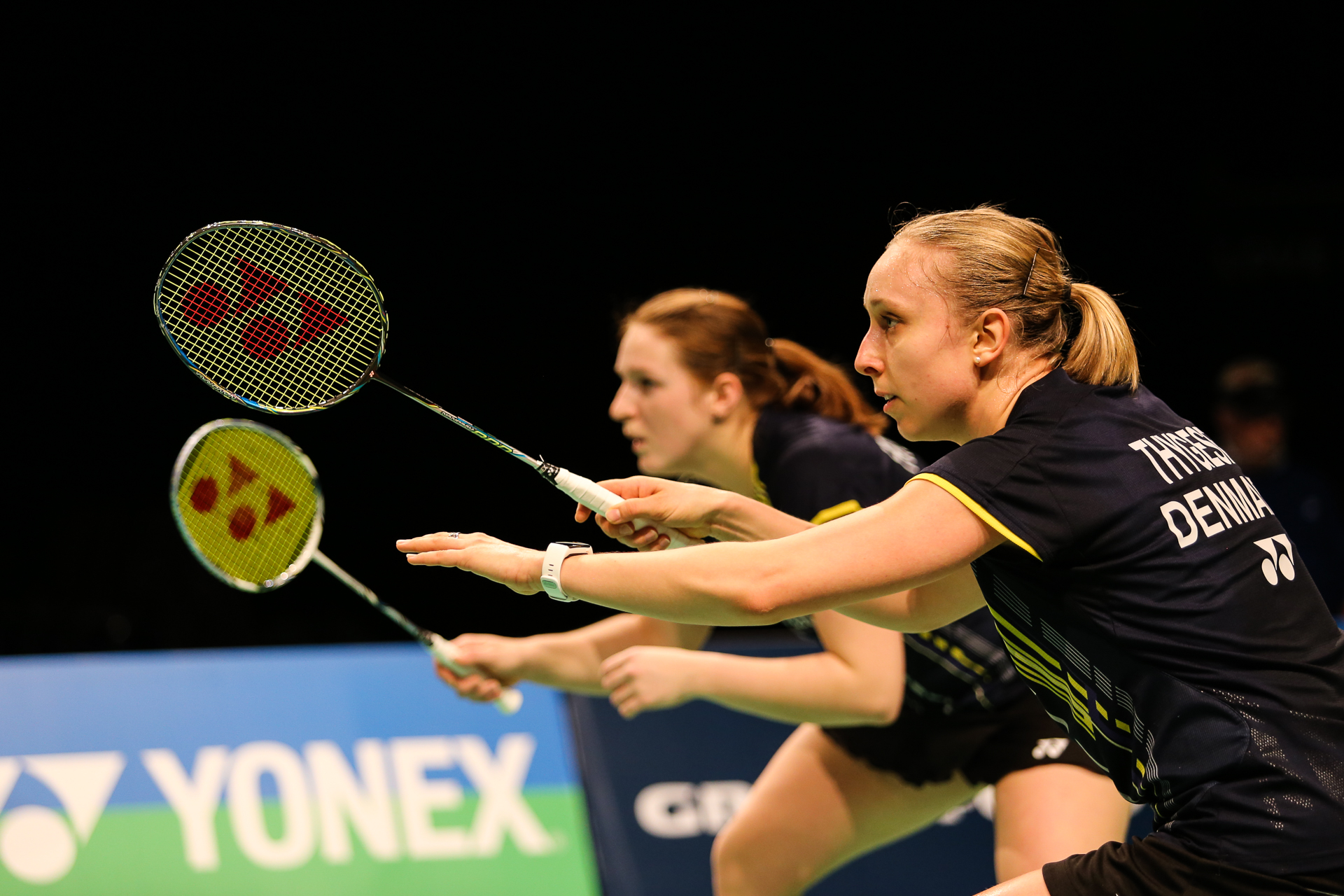 Next article At national championships, players show why Denmark is a badminton powerhouse »