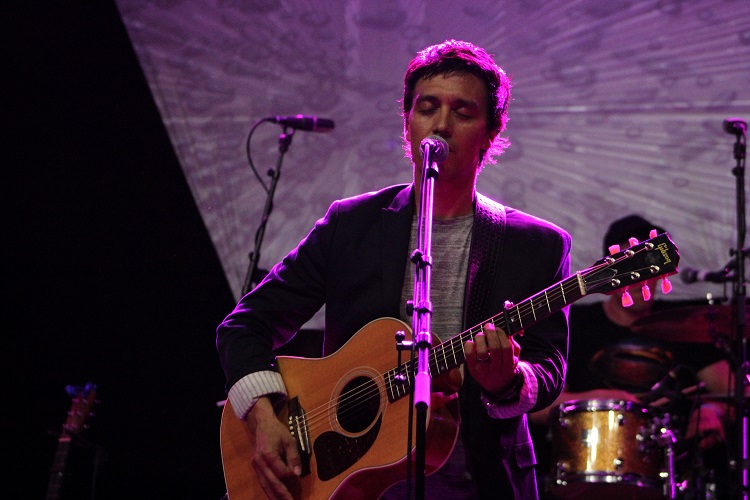 Simon Lynge and his true music

Steps approach, fingers slide through glasses and whispers appease. Slowly an unknown public synchronises, just as Simon Lynge’s guitar joins the amplifier. A great expectation takes over the Atlas hall while the silhouette of the artist waits in a confident but at the same time tense position. The starting point is about to arrive.

The musician’s voice communicates with the feelings of the audience. Even when the fans are silent and just swing from time to time, the atmosphere turns into a conversation. All the stress, worries and thoughts merge with the energy of the performer.

Nearly 300 people are experiencing, “talking”, and even singing along Lynge’s warm melody. 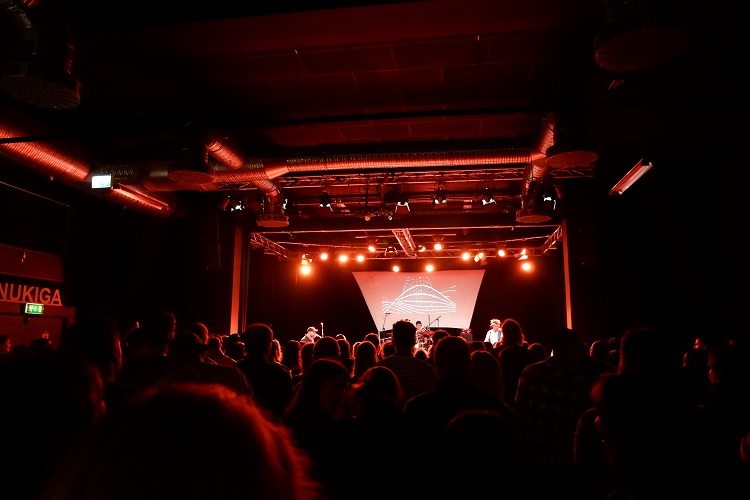 A varied audience of all ages was captivated by the atmosphere the poetic songs created (photo: My Pham)

“I have listened to him and the band many times and have been their fan for 3-4 years,” said Maja Heilmann. “I came here just because of them”, she added.

But Simon’s music is not only for young people. Pelle Olesen Toft and his mother came to watch the show and attend the festival.

“My mother brought me here as she has lived in Greenland for eight years and wanted to show me some music from Greenland. I am really excited about it,” said Pelle. “My mom and I had a great time here”.

The person behind the singer

Lynge decided at the age of 16 that he wanted to be a musician. Inspired by his father, a folk musician that played the accordion, he moved from Greenland, where he was living by himself and working at a supermarket, to Copenhagen to study in a music school. His songs are creations that like in a diary tell the story of his life. “I am influenced by the world and by how I feel in the world”, he recalls with a calm and deep voice. 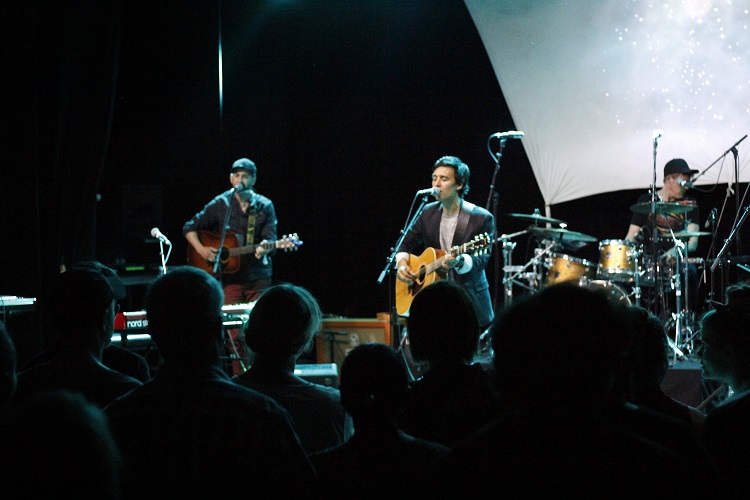 His last album, Deep Snow, talks about how divided are things at the moment. “Right now, we so much focus on the outside, we are trying to get as much as we can. We forget to look inside”, he says, and adds “Instead we should become conscious of why we react the way we do to other people”. His message is a dearness to be sad and feel pain, “as deep as you go with sadness, as high as you can go with joy. It is a balance”, states Lynge.

The Beach Boys, Nick Drake, Simon and Garfunkel are some of the artists he admires because of their humanity. “They were not trying to do something because that was cool. They were doing it because that is whom they are”, expresses Lynge. He wants to follow these steps, and his dream is that his varied audience understands who he is. 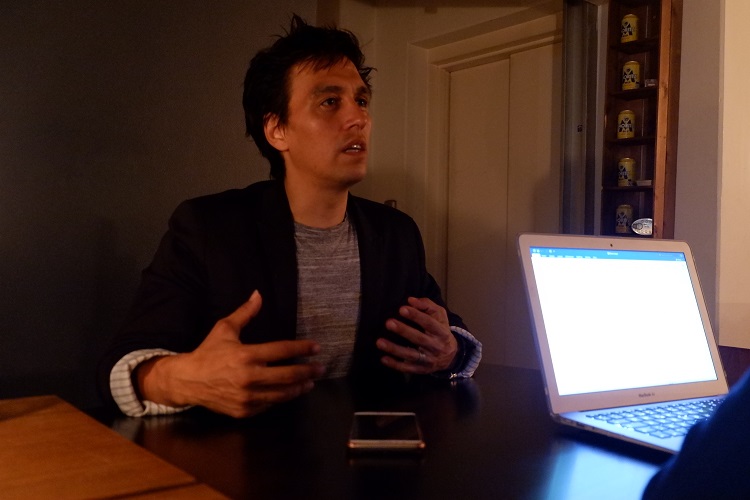 “I write poetry sometimes and it does not always turn into songs”, Lynge says (photo: My Pham)

The circle closes, lights turn off, the crowd melts away, but the shared memory will last for a very long time.

Lynge’s performance was one of many events in SPOT music festival this year in Aarhus which has officially kicked off on May 9th and will stay in town until Sunday. 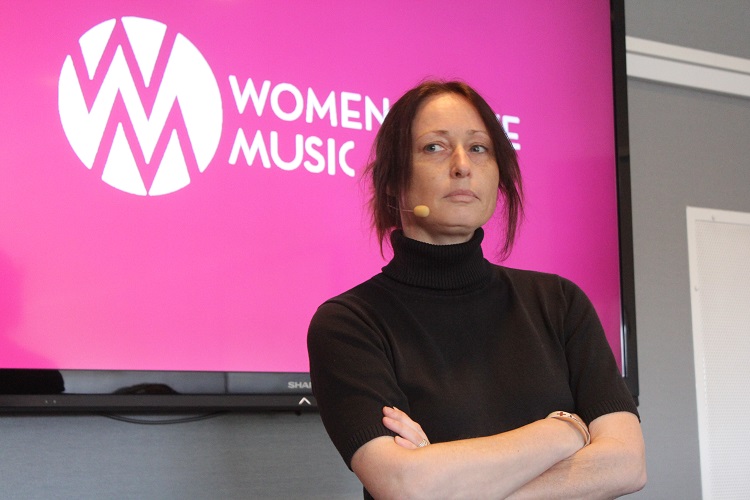 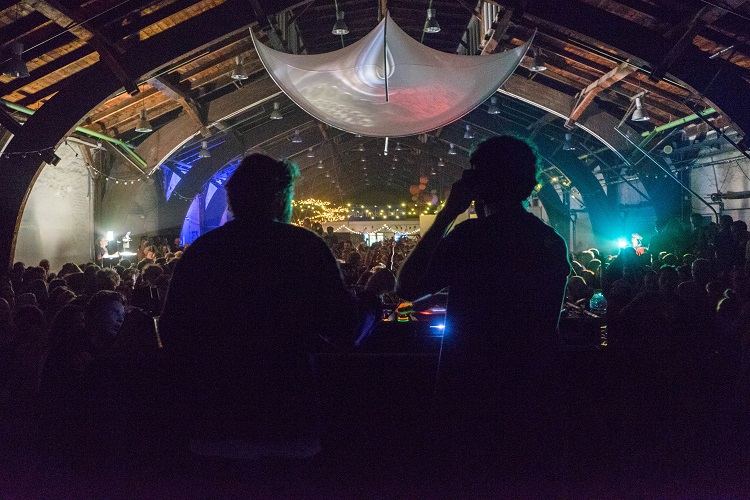