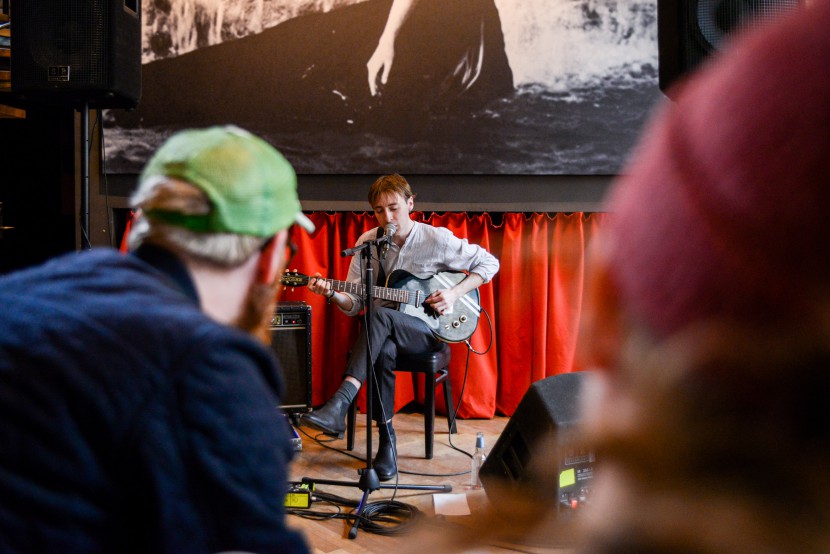 Bringing the wild, music-filled weekend to an end, on Sunday afternoon Hjalte Ross of the band Eli gave the perfect final performance at SPOT Festival 2017.

While SPOT may be over for 2017, we have witnessed some crazy performances that have made our blood rise. To bring the perfect end to this madness, Hjalte Ross, the main man from the band Eli, took to stage at Øst for Paradis and soothed us into the end of the festival. 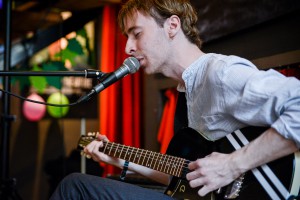 Hjalte Ross, the main man from Eli, enchanted the audience at Øst for Paradis

Filling the room with acoustics and the sound of his guitar, Ross made his third performance at this year’s festival. In the less popular but just as aesthetic part of Paradis, its café was transformed into a small concert hall. Chairs were filled with enthralled listeners, there to enjoy the mellow sunny afternoon with some calming and enchanting tunes.

Blending into the crowd, Ross appeared out of nowhere and took to the stage, as nonchalant and natural as a musician of his talent could possibly be. He took his seat and started playing his guitar, enthralling the entire room as soon as he sang into the mic.

For his third performance at this year’s SPOT Festival the singer-songwriter played songs best described by the genre ‘dream pop’. Complementing the easy and laid back atmosphere of the café, every song played, one after the other, put the audience into a dream-like state with Ross’s melodic voice. 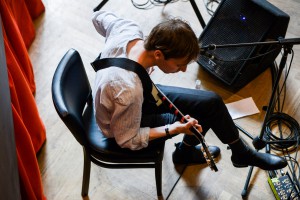 Eli has found a lot of praise nationally in Denmark, but also internationally on many music blogs. Yet, paying homage to his home country and festivals within, Ross signed off SPOT with the iconic ‘Okay’, the debut track that found him his fame, leaving the audience wanting more.

If you missed the performance, listen to Hjalte Ross’s tracks on SoundCloud. 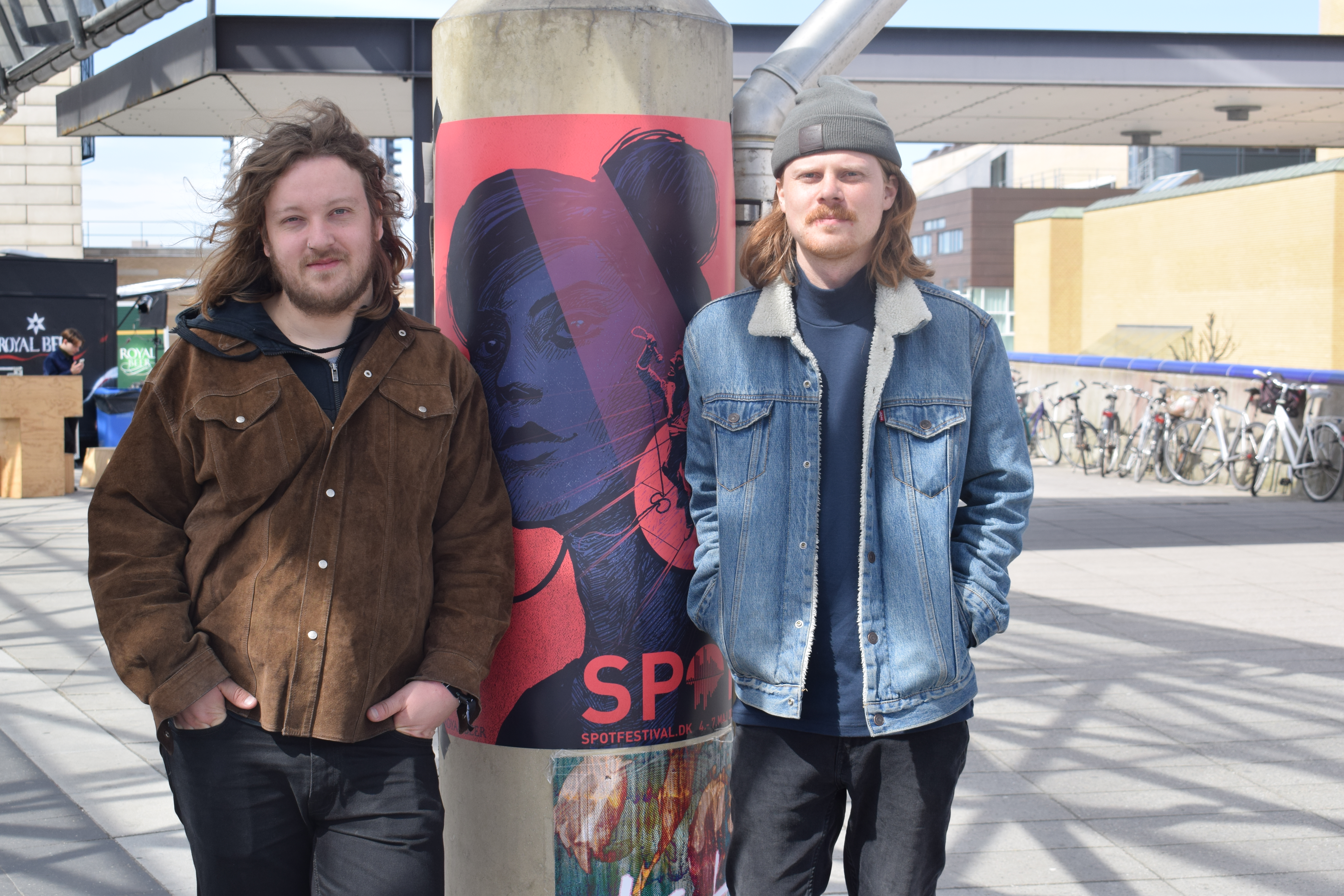 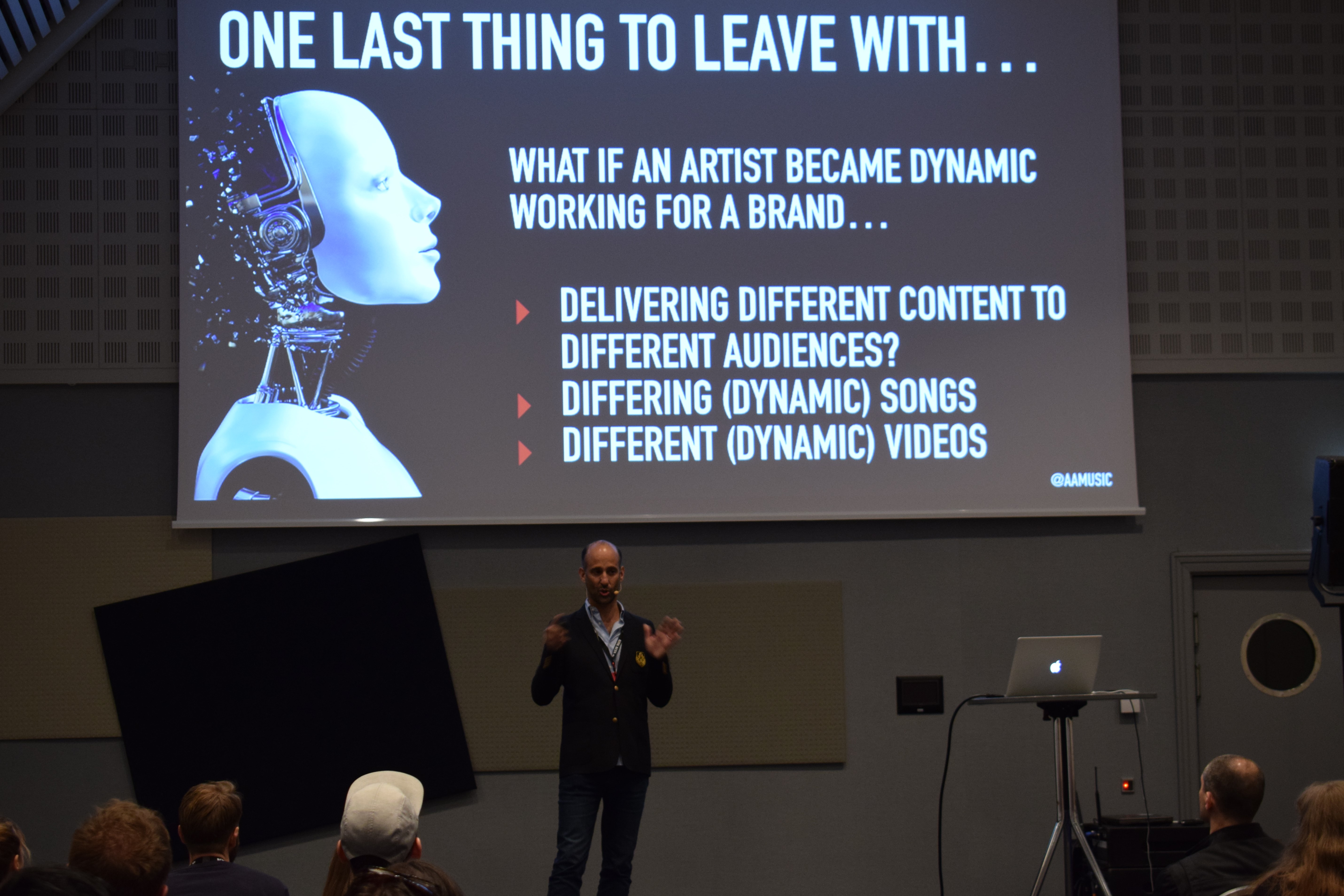 Next article SPOT+: Retaining songwriting authorship in the age of A.I. »