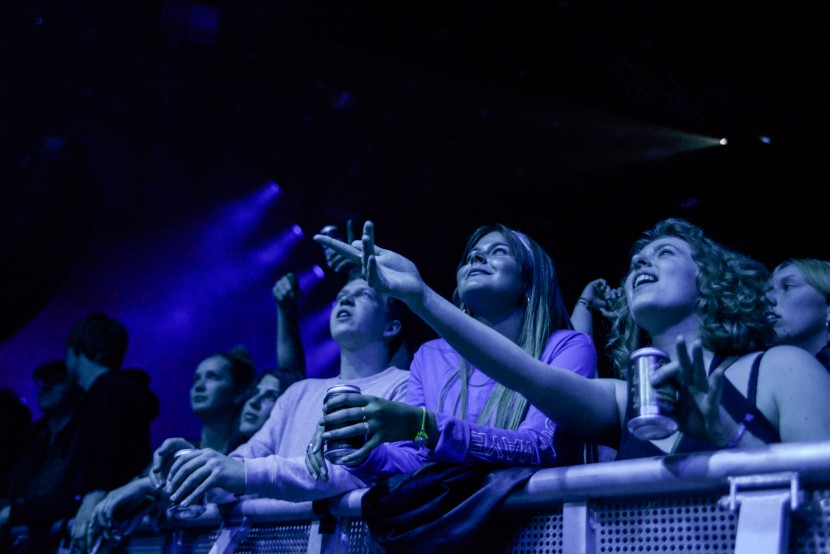 The concluding day of SPOT Festival 2017 brought together three renowned music commentators for a talk on rock and politics.

As we get back to routine lives and shake off the SPOT hangover, one can’t help but marvel at the capacity music has to energise and unite people. While music has always garnered a special place in society to bring people together, it is also a powerful tool of expression, and for taking a break from the mundane.

SPOT gave many new and upcoming artists a platform to showcase their music and connect with the Danish audience. And while there were multiple events happening across the festival, one in particular captured the larger emotion about music and our role in it: the Rock and Politics talk mapped a curious insight into the politics of music. 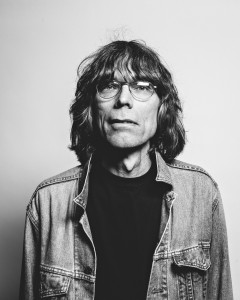 On the last day of SPOT, three music commentators came together at Dokk1 to lead a charged discussion on the role of rock music in shaping society at different points of time in history. Internationally renowned music journalist David Fricke of Rolling Stone magazine, radio host, DJ, record label and radio owner Le Gammeltoftsgade, and DR journalist Carsten Ortmann all spoke at the event.

The talk covered various aspects of the political in rock music and the role of musicians in bringing about social revolutions through their work. Right from the political statements by The Beatles, and Bruce Springsteen’s powerful lyrics, to music in the digital era; the three speakers touched upon a wide array of topics.

While a political statement is inherent in any kind of music since the Middle Ages, Ortmann argued in the discussion that today’s pop musicians are only writing fluff, ignoring the real issues that the world is facing. Le Gammeltoftsgade quickly pointed out an important observation: “Music is about expressing the emotions that the artist is feeling. When the artist is simply not aware of the real world issues, how are they to bring it into their art? We also need to reduce the burden on artists to deliver ‘hits’ and actually let them express whatever they feel is important with honesty.” 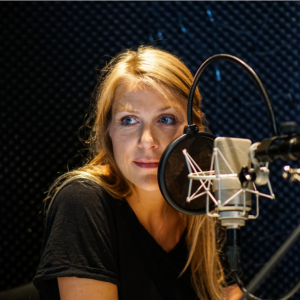 As the discussion moved on to how music influences society, Fricke pointed out that music is not a magic wand which can change everything for the better and bring peace to the world. “When we say music shapes society and politics, it doesn’t mean that a person listening to a particular song will suddenly change their political ideologies and life outlook. Music is rather a process that slowly shapes the rhetoric in society. And that is how it can bring about change. If we look at Bruce Springsteen’s political songs after the Vietnam War, we understand that they were simply a statement against the political ruling class. It didn’t really stop other wars after that, but it definitely made people more sensitive to the issues.”

The one thought that all three speakers agreed upon is that the right music can change people. And the collective conscious of people has the potential to spread a worldwide change. “Whether it is for good or bad then depends on what is considered to be the ‘right’ kind of music. Popular music at any time in history is a direct reflection of the existing society and its dominant values.” 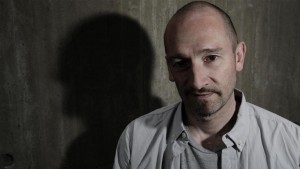 And as long as there are avenues for the younger generations to mingle and experience different genres of music, there will be a dialogue through music. Local musicians are the most effective in stirring change from a community level. “If we only listen to market-driven chart music, people are going to lose out on the real music being made by artists who have something more to say. Local musicians have the capacity to go beyond the agendas of corporations. Education through music is imperative,” explains Le Gammeltoftsgade in her concluding remarks for the talk.

Ruminating on the implications of this discussion, one realises the significance of events like the SPOT festival. Simply by giving upcoming artists from different backgrounds and ideologies a platform to express and educate, SPOT contributes in making a political statement! 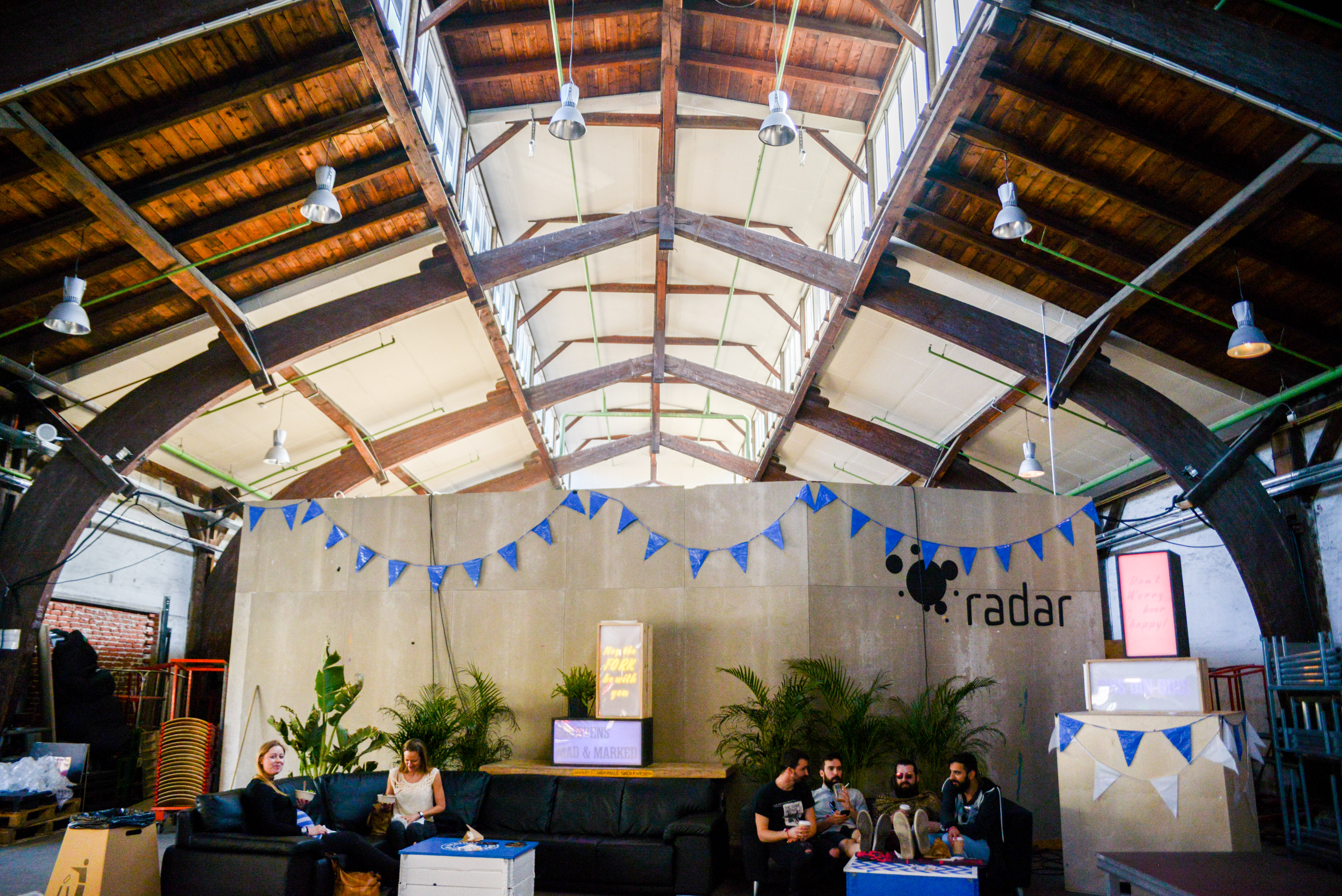 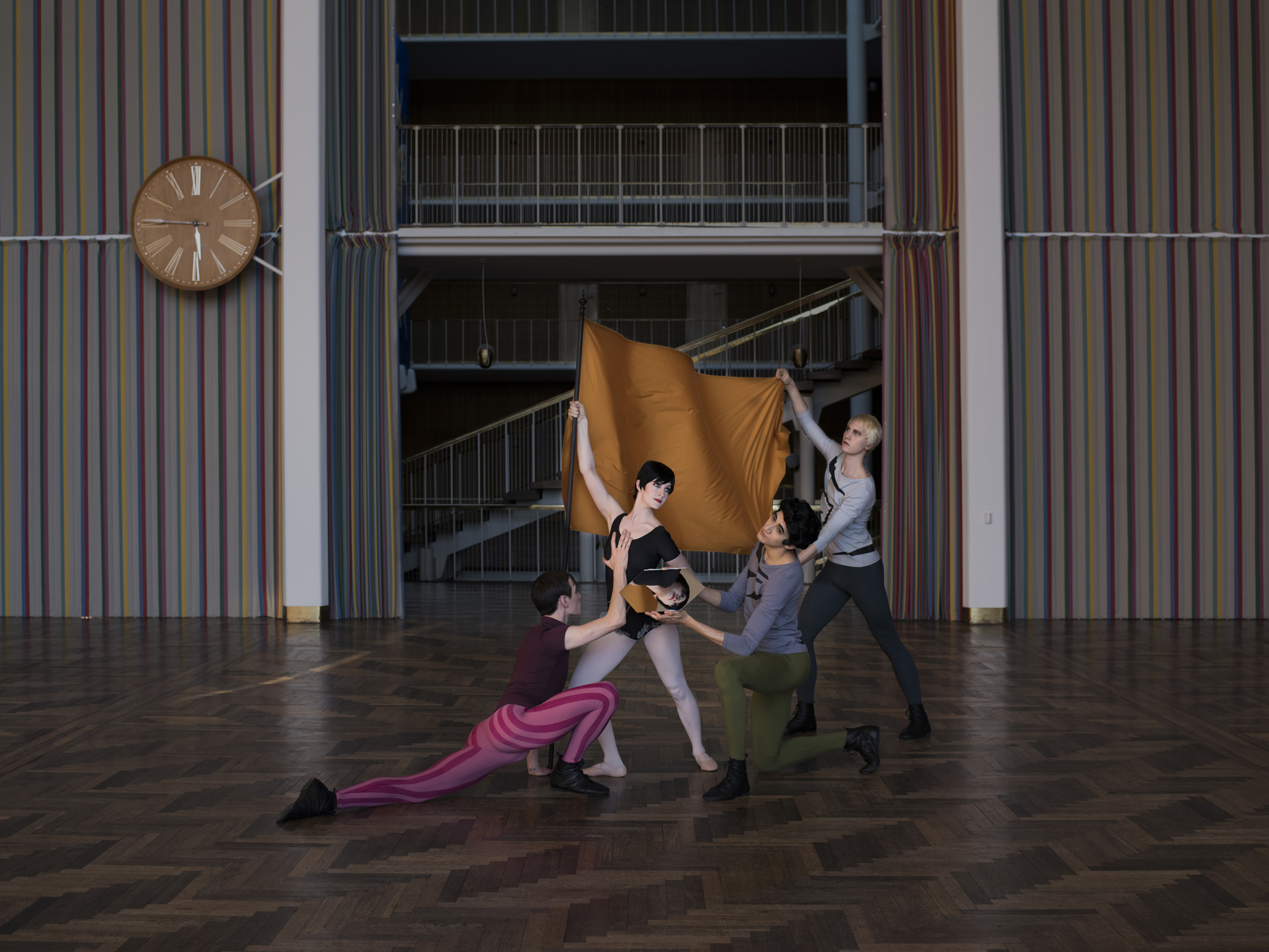