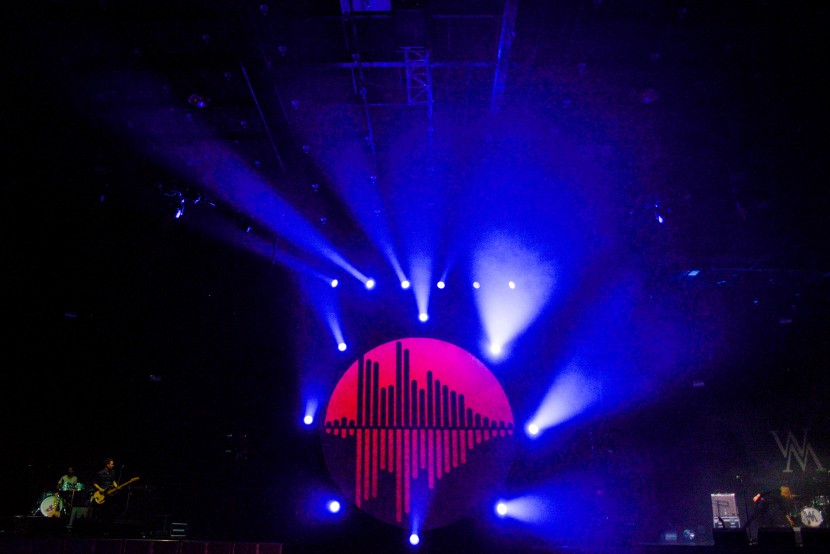 Spot Festival ends today, but there’s still music to enjoy. One of the highlights of Friday’s line-up, Danish singer Lasse Mathiessen, will perform at a Paradis Session at Øst for Paradis this-afternoon. This year is his first time at SPOT after making a name for himself abroad, mostly in Germany, where he has been based for the last four years.

“To me, being at SPOT is a mark that you are in the music business; that you’re accepted,” says Lasse Mathiessen. “I’ve played in huge festivals abroad and a lot of television shows, and even though this is smaller, for me as a Dane it feels really cool to be a part of it.”

The singer-songwriter says that his decision to set his base in Berlin instead of Copenhagen came more from the fact that he was already living there, and some of his band-mates are German themselves. Although the German music market is bigger, Mathiessen doesn’t see this as a full advantage. 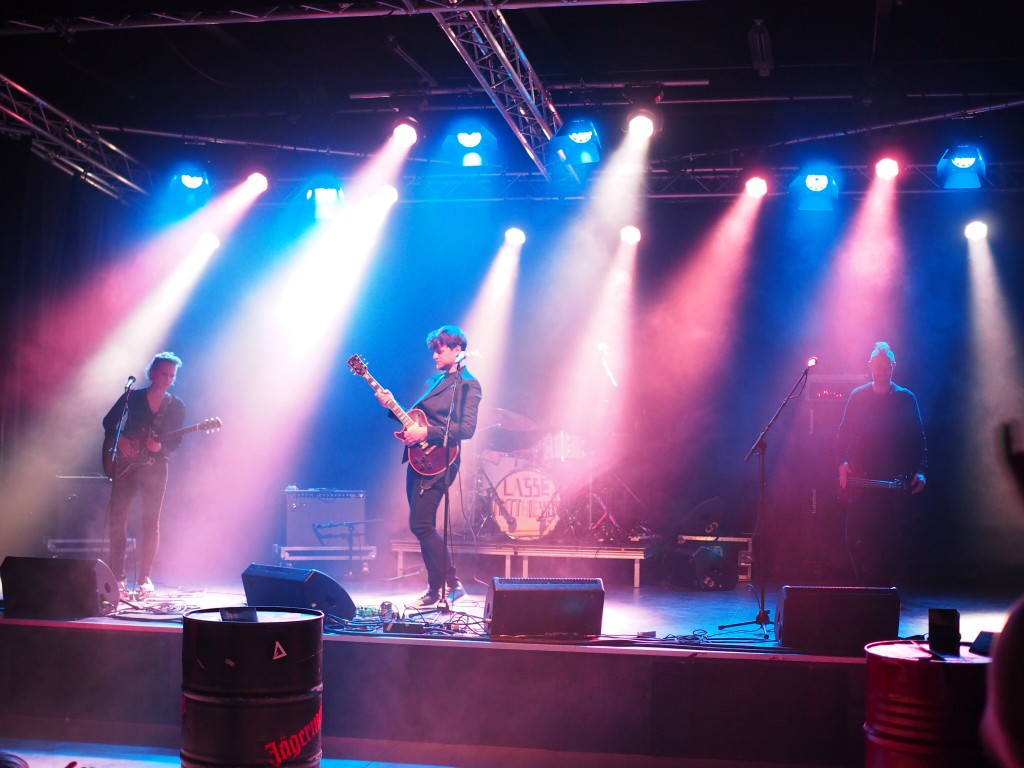 “It really depends on how lucky you are. The Danish market is very small and there are not that many places where you can play, in comparison to Germany. And, even though there are more ways to get into the business in Germany, we compete with a lot of international artists because it is a major market,” says Mathiessen.

He also composes his songs, a long process that sometimes takes 10 pages to get one verse. His inspiration is drawn from his own impressions on life, and his music carries a blend of folk and indie rock, swinging from fierceness to fragility, as can be heard in his 2013 album, Dead Man Waltz. He recently released his first single in Danish, ‘Sorte Søer’.

“It’s just one song, but it’s not going to be more than that. It just came to be a Danish song. It’s not really my style though. We’re going to release a couple of singles after summer break, and an EP in the fall,” concludes Mathiessen.

Lasse Mathiessen will perform at Øst for Paradis at 14:15 today, one of the final acts at this year’s SPOT Festival. 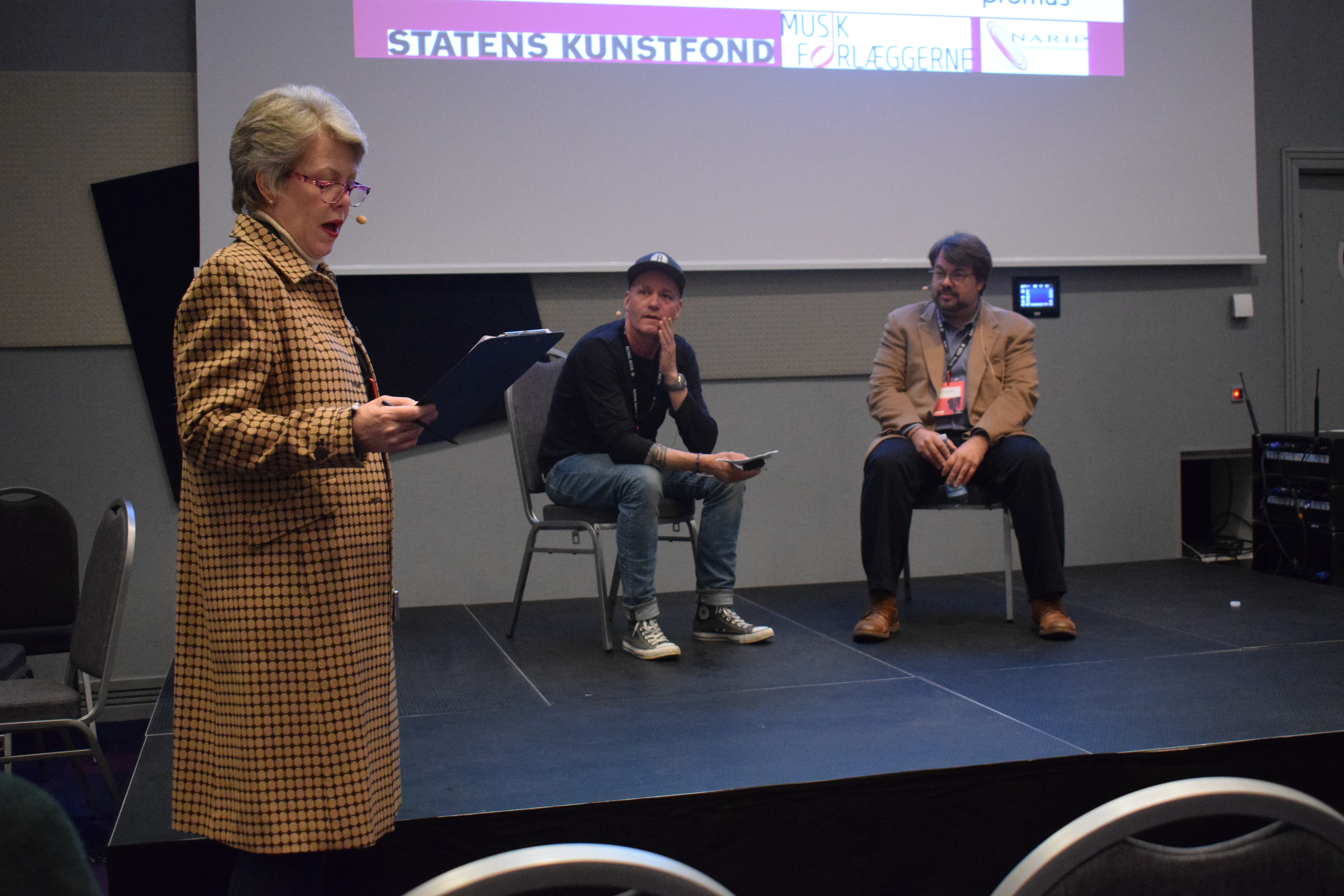 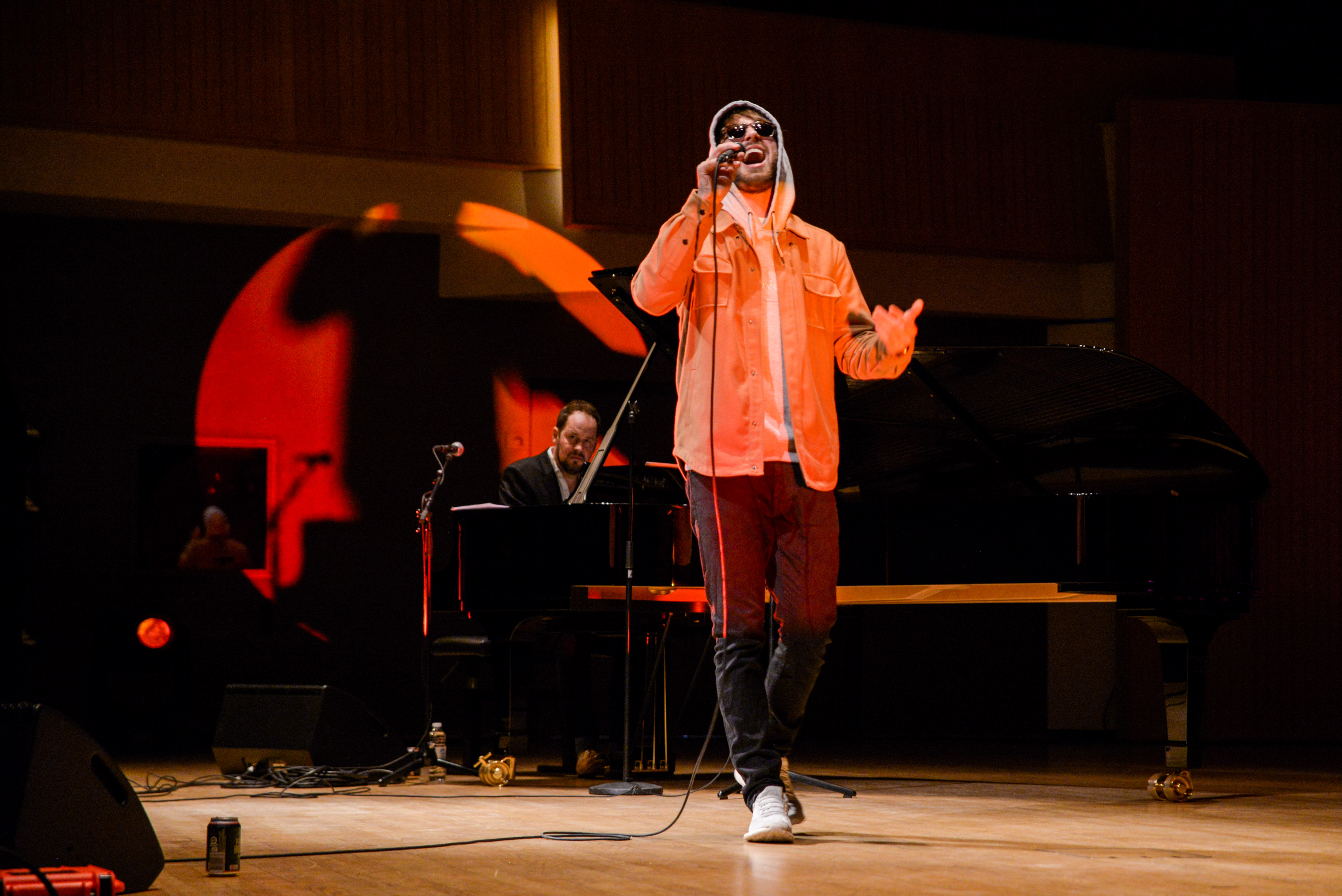