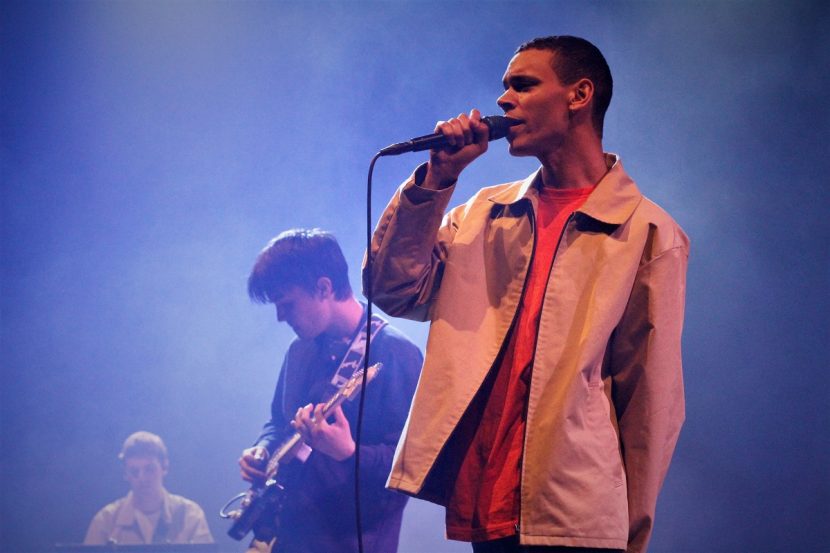 Arriving at the Store Sal Musikhuset, the largest concert hall of Scandinavia, it is absolutely impossible to make my way through the masses. The extreme queue, extending through all over the public area in front of the hall, has even split up in about six smaller lines in order to make entrance possible.

The concert hall providing seats for 3600 people is stuffed. Around 60% of people have to stay outside. The audience, most of them young girls, standing, is waiting for the four musicians to come on stage. It is amazing, realizing that these artists started as best friends making music. It’s not often that a band has brilliantly catchy tracks, a nice look and any major music label behind them. LISS, with their own 80’s productions and original vocals are representing all that.

Watching LISS live is like having a casual conversation

Experiencing them on stage was almost as real as a casual conversation; polite, a little reserved, humble and extremely talented. There hasn’t been any moment when people sat down. All the way through, the audience engaged with the band by singing, dancing and even screaming their name. Emilia, 22-years old, says: „I feel like I know them in a way … actually, I even do, since a friend of mine went to school with them.” She came with her mother, Mette, 59 years, who states: “You know at my time, we were listening to the Beatles and that’s great. But I guess the sound of nowadays is more LISS.“

The members of the band seem that they are not trying to be something they are not. They are just good boys playing good songs, navigating each other through the immense music world and hanging out with their friends.

In an industry of way-too-much, formatted pop where almost every song sounds just similar, LISS has a special mix of indie and soul-flavoured pop, smooth guitar lines, heartfelt vocals and a moving groove with sharp, sunny energy that the foursome describes as „a part of everything but in an awkward way because we’re doing something that’s not that common.“

After attending LISS concert, I really want to join them on their low budget, no nonsense music videos. I too want to experience night drives and beach-bonfires while listening to ‘Sorry’, ‘Try’ and ‘Miles Apart’. 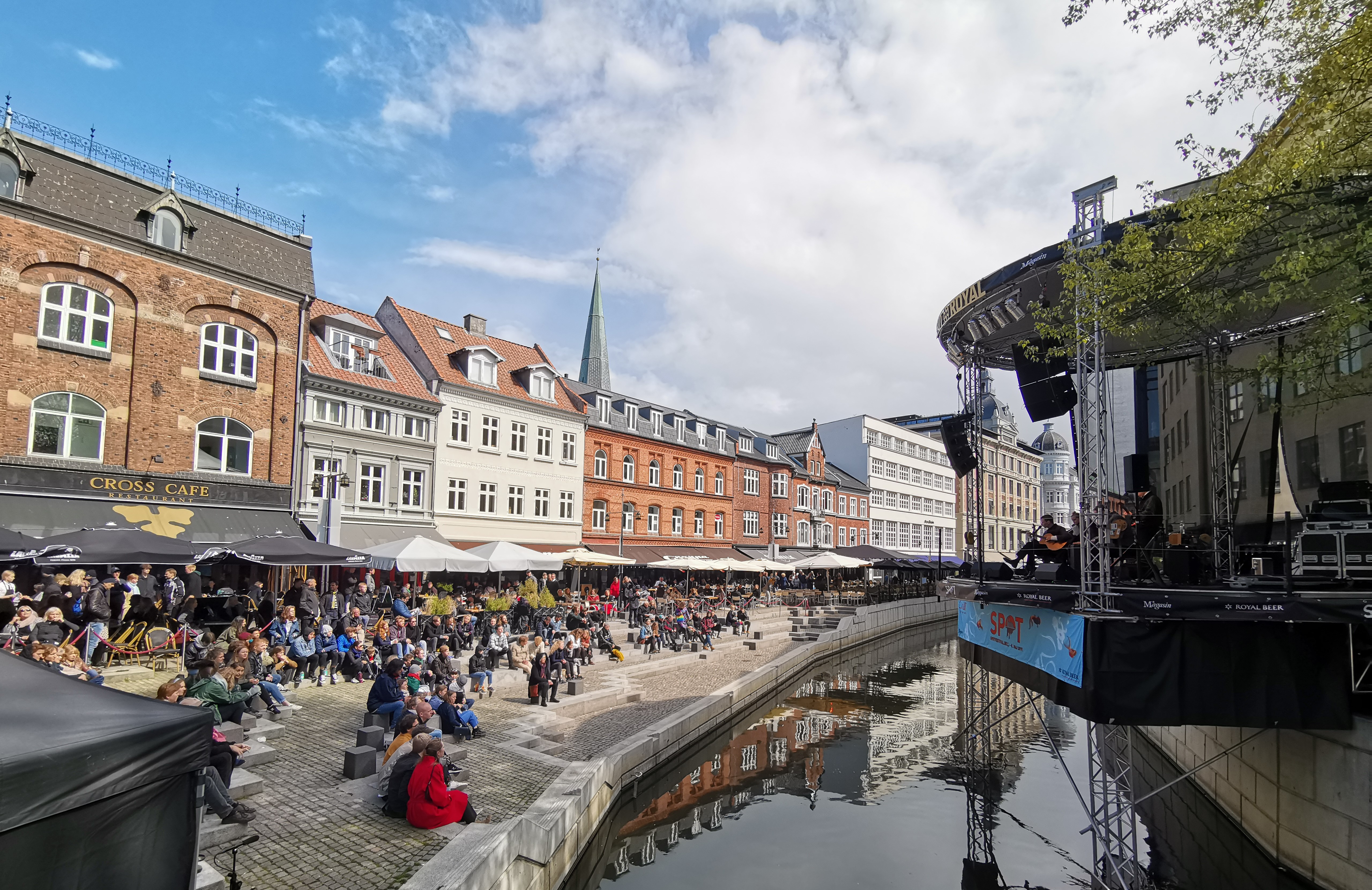 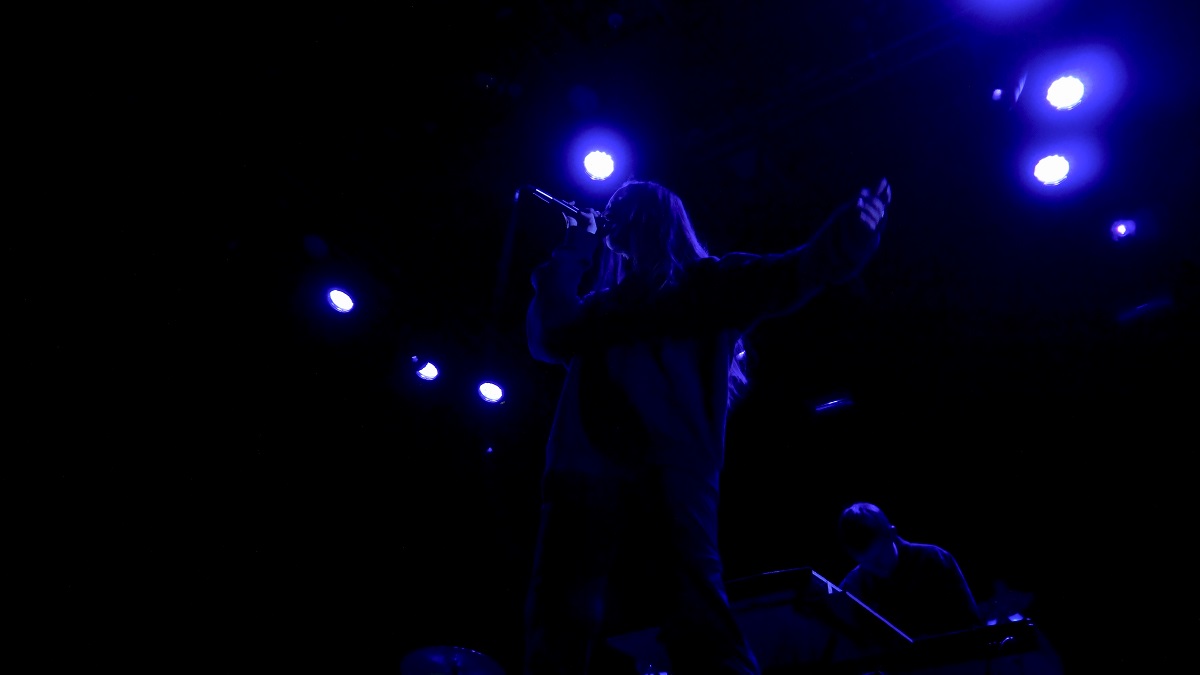 Next article CHINAH is the sound of Copenhagen cool kids »