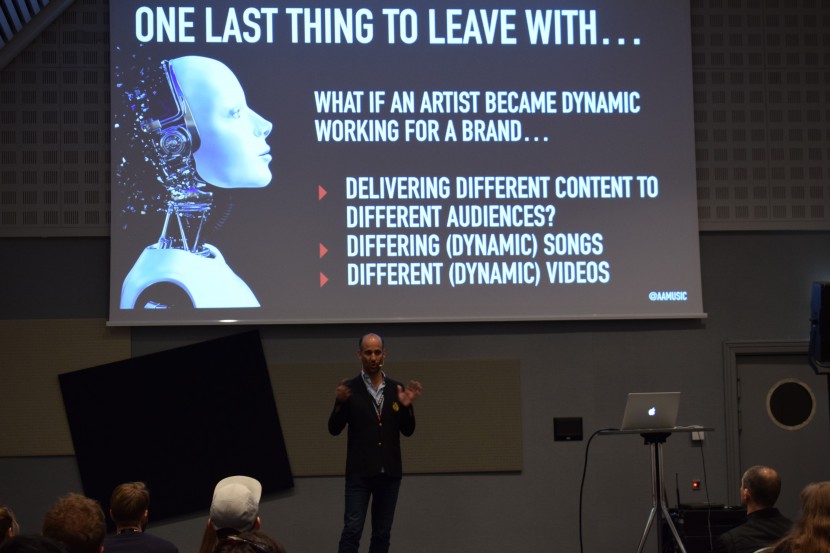 SPOT+: Retaining songwriting authorship in the age of A.I.

The development of new digital technologies opens countless fields in music production, even in one of the most personal activities in the industry: songwriting.

SPOT+ brought up the topic of ‘Tomorrow Comes Today’, a presentation on music strategy for marketing led by Arnon Woolfson, Head of Entertainment at Synergy in London. During his presentation, Woolfson talked about the impact that new technologies like 3D voice recording and virtual reality can have on music creation, and how companies can make the best use of these advancements. One of the cases he mentioned was: Hatsune Miku, a Japanese humanoid singer whose voice is generated through an algorithm called ‘Vocaloid’, and whose songs are created through artificial intelligence (AI). Could this be the beginning of a new trend in composing and songwriting?

Mette Zäringher, from Iceberg Music Group, doesn’t think so. For 35 years she has been working as a music publisher, selecting songwriters and lyrics for record companies and for placement in television and commercials. From her experience, technology can be helpful in terms of allowing the artist to engage with their audience directly through social media and by offering new platforms for music distribution, such as streaming services. But nothing replaces the craft of a songwriter. 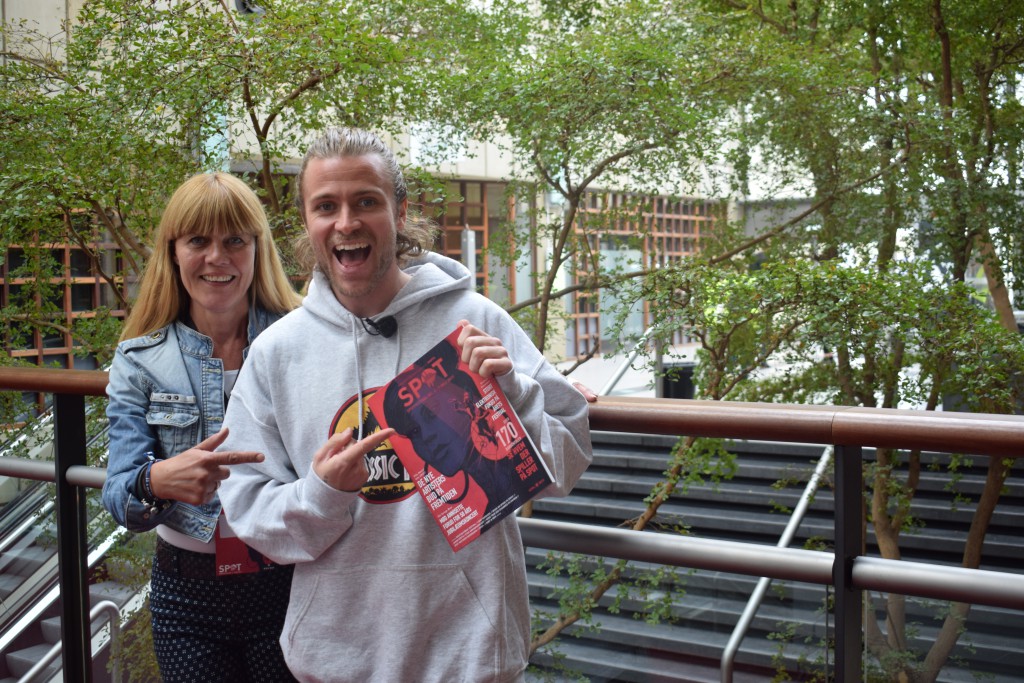 “Music is about connecting with people. Also, a song really can get you in a specific mood. Even though the technology is there and there are a lot of possibilities today, a song, a good artist, a good voice always has something else that is what is going to connect you with the music,” says Zäringher.

One of the artists represented by Zäringher’s company is Danish singer and songwriter Tim Schou, who performed at SPOT Festival last weekend and took part also in the ‘Publishers & Songwriters – Myths & Facts’ talk during the SPOT+ conference. Schou released his new single ‘Novacaine’ in Scandinavia during the festival, where he performed at Musikhuset. He also has experience in musical theatre and songwriting both for himself and other artists. His biggest hit as a songwriter is ‘Kiss You Goodbye’, sung by Anton Hagman, which went platinum in Sweden.

He explains that the work of a songwriter – signed to a song publisher or not – does not end at the last verse. There is a constant need to reinvent oneself and network to get your name out there. For all those efforts involved, he believes that no algorithm can replace human authorship. Which doesn’t necessarily mean that there is not an automated feel to songs out there.

“There is a reason why all the top 40 songs on Spotify sound like the same artist. It’s written from the same kind of rules. We got the verse, we got the chorus, we got the pre-chorus, and it needs to sound like this to get on this radio. That’s why right now, everybody is sounding the same. To me, it already feels like computers. I try to leave all that behind when I write and basically write straight from my heart. It might sound super cliché, but it’s the truth. And I think that is something you can never manipulate,” Schou concludes. 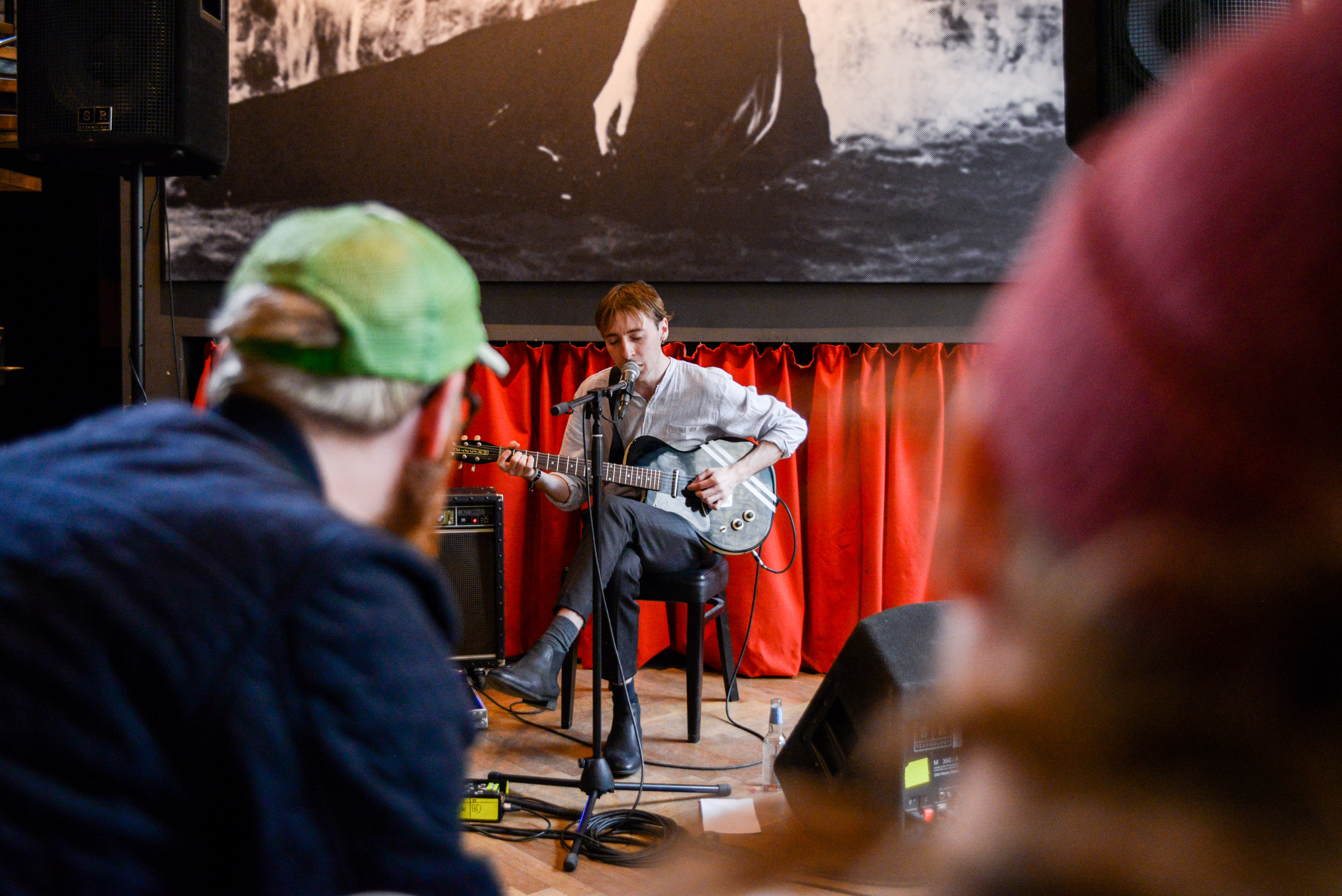 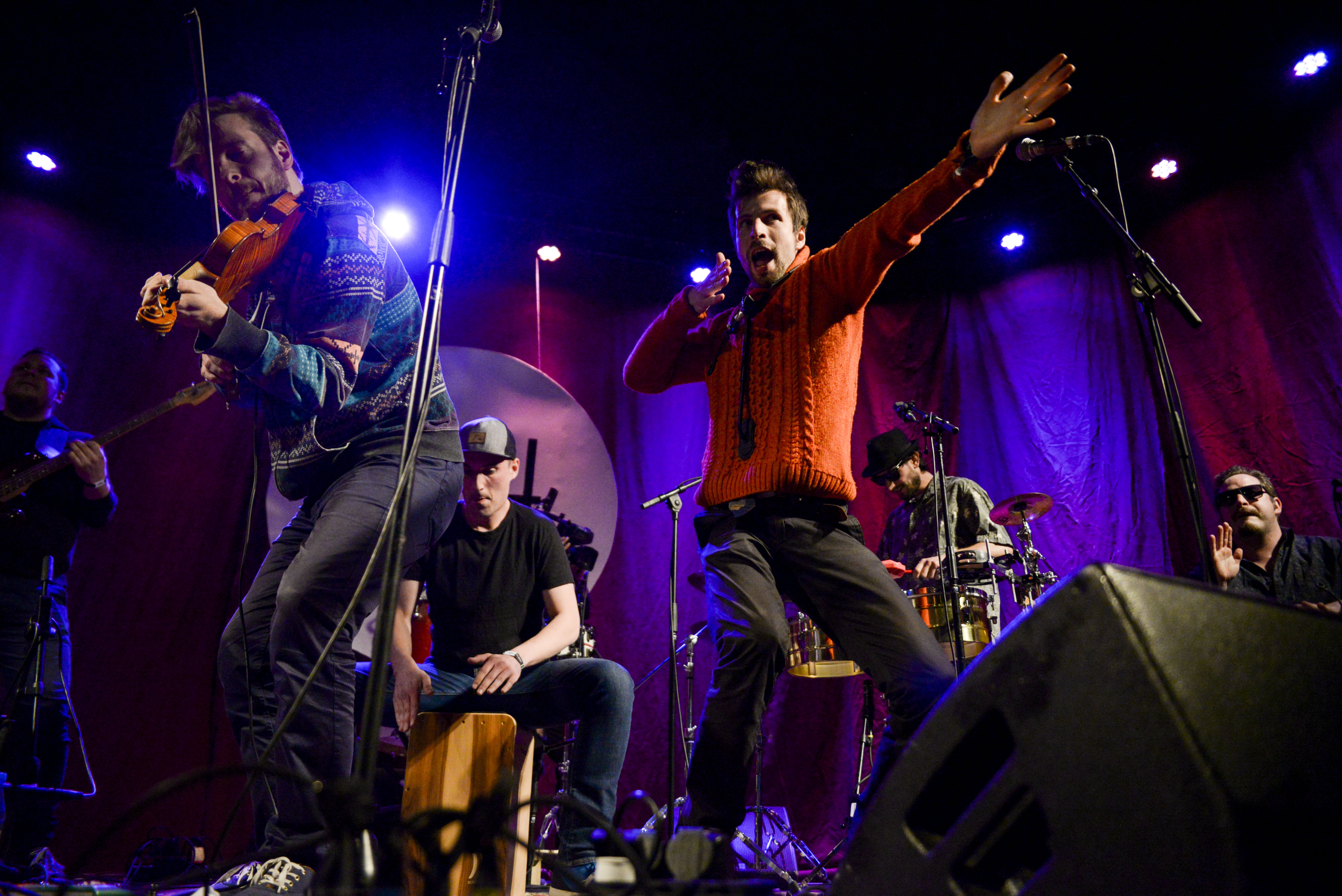 Next article SPOT: Moving to the beats of La3no Cubano »