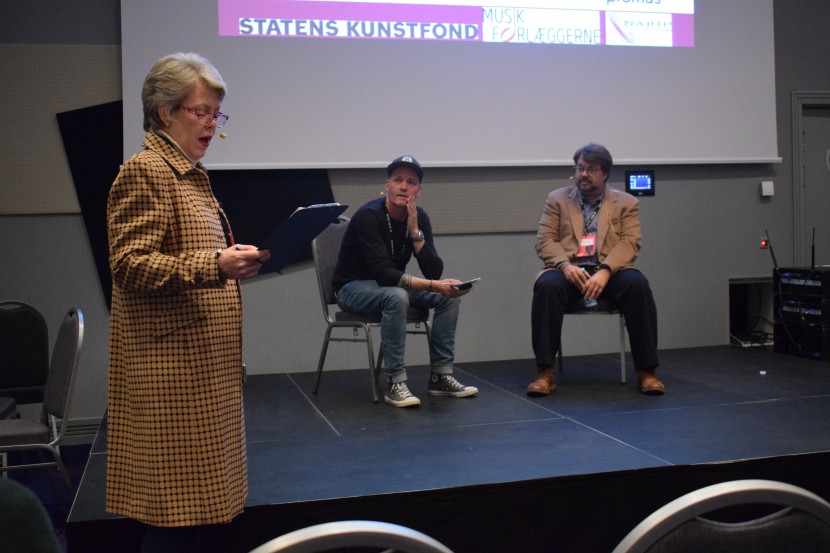 ‘Breaking Bad’, ‘The Walking Dead’, ‘Six Feet Under’… If you look closely into the credits of these three hit television shows, you will find one thing in common: music supervisor Thomas Golubic’s name.

Thomas Golubic, co-founder of SuperVisionMusic and Grammy nominee for best compilation soundtrack for ‘Six Feet Under’, was a guest speaker at SPOT+ Conference, hosting a panel on his experience with music supervisions titled ‘How to Breaking Bad’. In an interview for Jutland Station before the panel, he spoke about the professional challenges faced by music supervisors in the so-called ‘Golden Age’ of television – when the small screen production standards match or outdo the big screen.

Beyond the glamour
While there is a lot of buzz surrounding actors, directors and even screenwriters in the Hollywood movie and television industry, when it comes to music supervision there is mostly silence. Despite that, music supervision remains a vital part of the entertainment production industry. The choice of which music track will imprint the right type of emotion for each scene is on the music supervisor’s hands; a job that combines creativity, business expertise and networking in order to make the most of each on-screen moment.

“In the same sense that actors need to get into a character, you need to do an interpretation of lines, which gives the editors different options of how to set a scene. We have to look at each scene and sequence from the perspective of different characters, from the audience’s perspective and the director’s perspective. Then we add some new tones and energy into the sequences. It’s a mixture of sensitivity, storytelling and character, and being able to understand the impact the music has in this process,” explains Golubic. 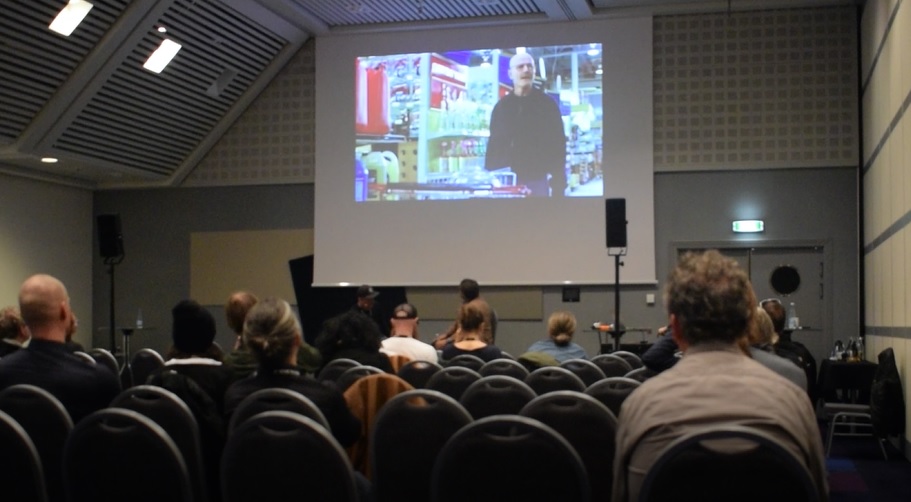 As with many careers within the creative industries, music supervision involves much more hard work behind the apparent glitz and glamour. Golubic points out that festivals like SPOT+ make the job easier by allowing music professionals to connect with each other, and in turn allowing new talents to be discovered. However, some issues still need to be sorted out on the home front in order to make music supervision a more easy-going business. The low fees movie and television studios pay for music supervisors remain a pressing issue, one that not even the present ‘Golden Age’ is able to revert.

“It’s a mixed blessing. It’s a wonderful thing having so many opportunities, but, at the same time it’s very difficult to balance them all. Frequently, we find ourselves juggling too many balls at the same time and just hoping none of them fall, whereas we should be able to dig deep on each one and be paid sufficient salaries for them to do it. It’s plenty of work to go around, but as the fees for supervisors continue to not move and the cost to living continues to go up, it becomes harder and harder to make a living. Even though we live in a Golden Age, we’re finding ourselves being more taxed, more overwhelmed and having a harder time in trying to balance it all,” says Golubic.

Hollywood was recently shaken by the possibility of a new writer’s strike. The first one, in 2008, caused many troubles in the entertainment production line and delayed several impending projects. This time, the strike was averted through negotiations between the Writer’s Guild and the studios. So, would it be the case for music supervisors to follow suit and express their demands though a strike? One of the founding members of the Music Supervisors Guild, Golubic doesn’t see this is a possibility.

“Everyone was very relieved that there was no writer’s strike. Any strike is an issue of timing before anything else, and at a time when we are barely making ends meet and working extremely hard, a strike would really hurt our businesses. We would have to let people go, it would really disrupt what we are doing. I don’t think there is an appetite for a strike at this point, but there is a need to put pressure on the studios in the way they are funding it. We have not been able to do it thus far, but we’re trying. I think it is a slow process and it will be at some point a time when we will be able to do some sort of collective bargaining,” explains Golubic. 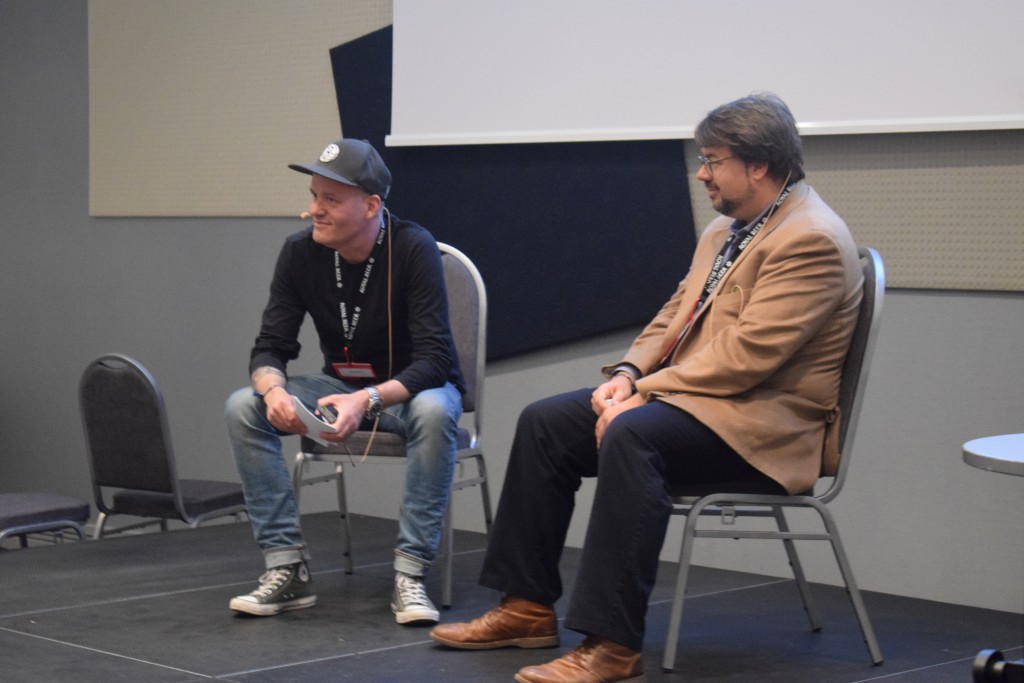 Breaking big in Hollywood
For those who wish to venture into the music supervising business, Golubic has one clear advice: “Start doing it.” Going to local film festivals and networking with people who have different talents and abilities is a good way to go. As for those wishing to have their music placed in a television show, Golubic suggests being pristine when sending the material to be presented, and being aware of the pressures faced on both sides of the deal.

“Imagine the busiest person that you know, somebody who truly loves what they do and who needs to find good music. If you become a good resource to them, if you’ve done all your leg work, all your research, you’ve been clear with the information, you’ve given download links that don’t expire and have all the metadata clear, if you think how my job has to work, then you can make it easy for me; you’re a valuable resource to me. If you waste my time, or if you keep asking me for feedback or focus on your needs and not my needs, you become another problem for me that I have to somehow deal with,” says the ‘Breaking Bad’ music supervisor.

Scandinavia: A growing market
For local Danish talents looking for an opportunity to break into the international market, Golubic has good news. He sees Scandinavia as home to one of the most exciting music scenes coming out in the world today, and a good place to look for interesting talents.

“The internet has allowed lots of people to catch many cultural differences. Someone that has grown up in Copenhagen has contact with a lot of music influences, like Arab music, Persian music, South African music. Once they bring these influences into their music, they make something great. I think that this is a very fertile area, and one of the reasons that I am here is that I always discover fantastic music on these trips, so I never quite know what I will find,” concludes Golubic. 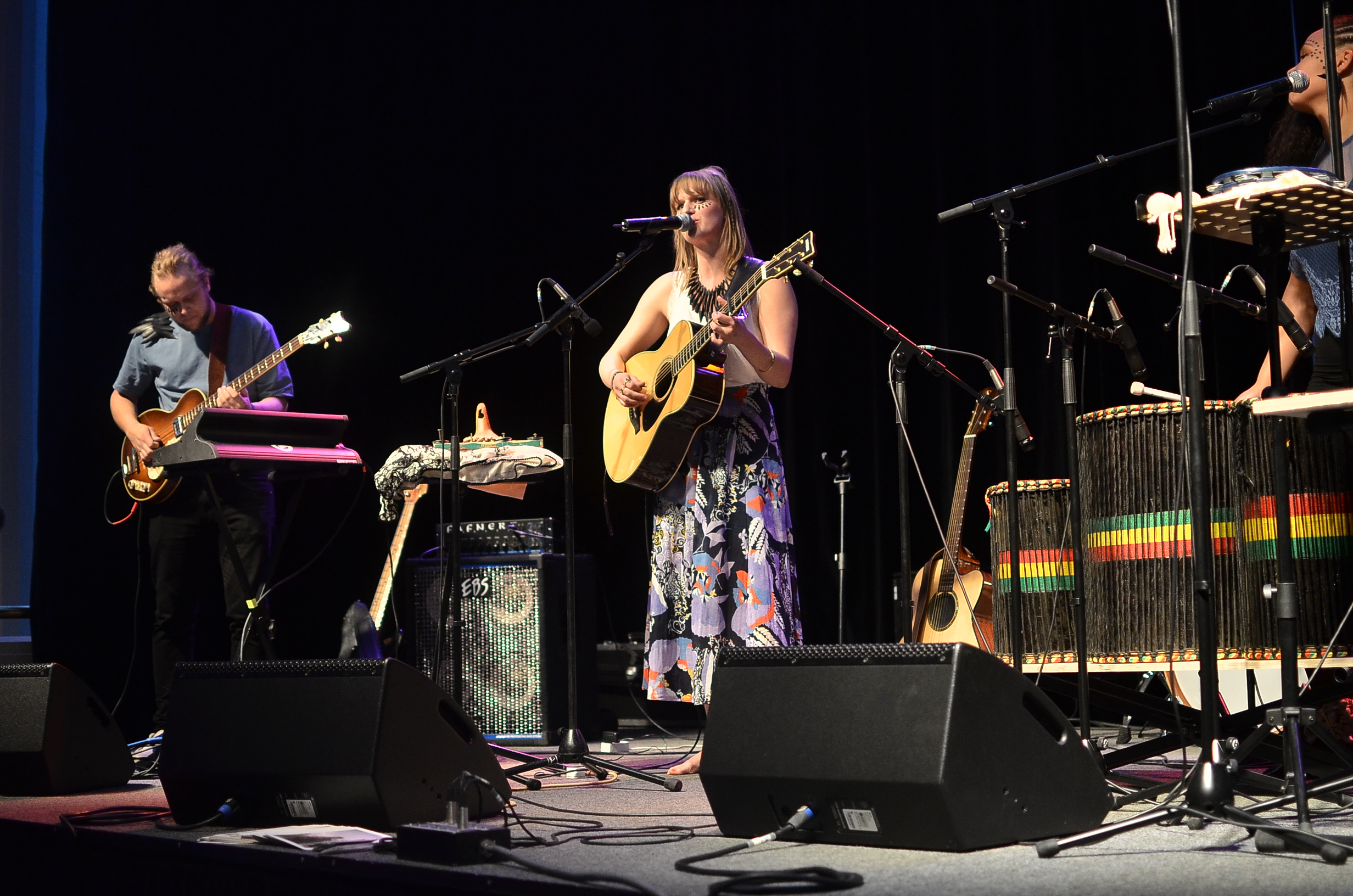 Previous article « Women in music: “Show it not tell it” 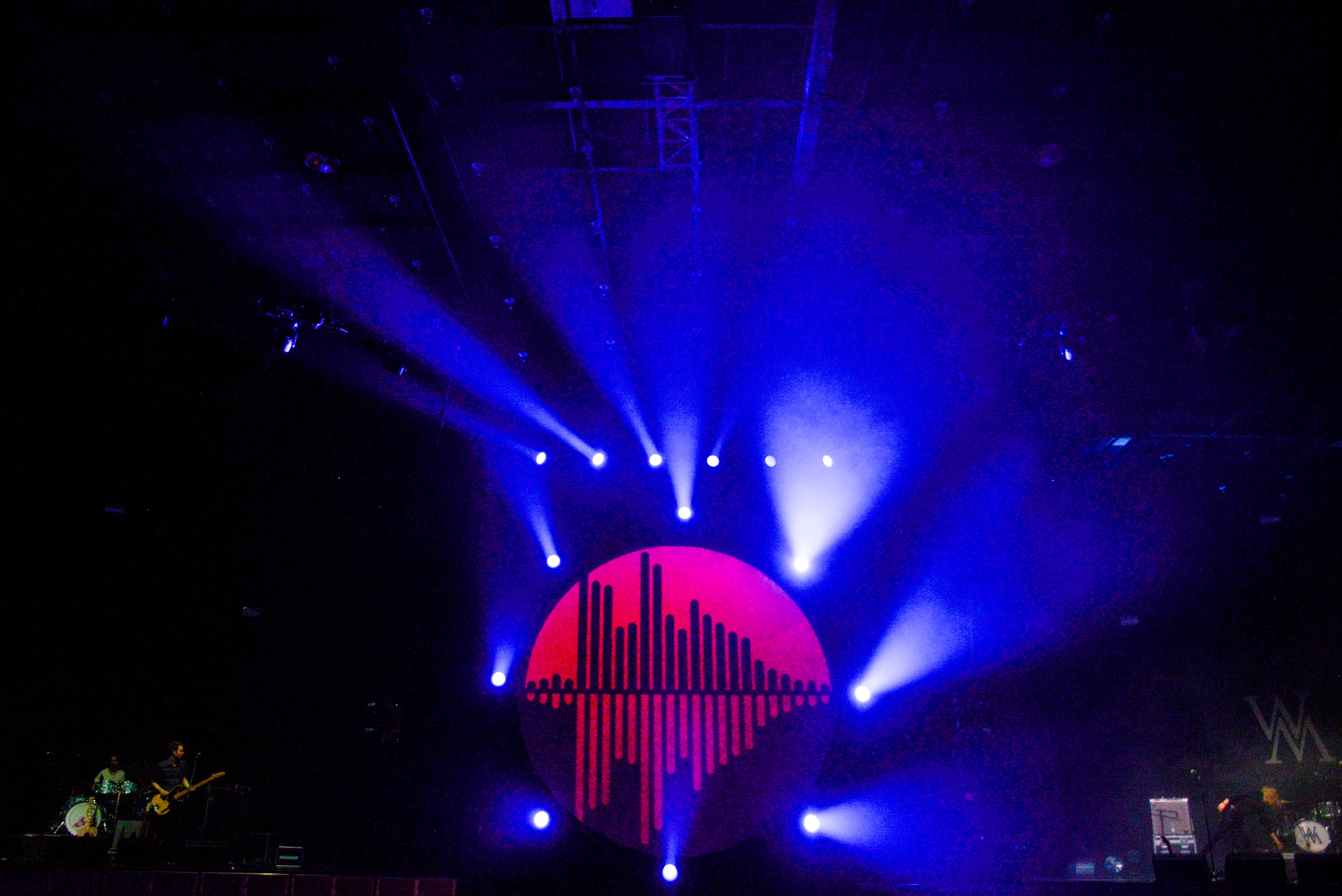