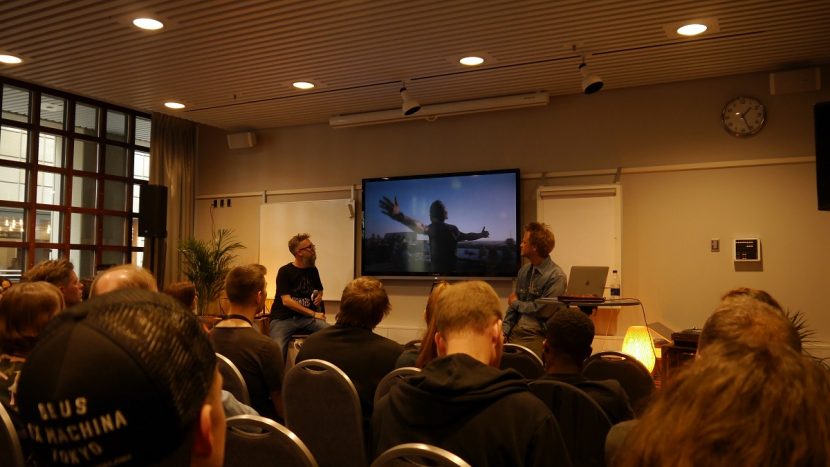 Spot Talk: When the music tells a story in commercials

Cameras, light, the A-level stars and the dozens of people rushing all over the shooting location. When it comes to the production — from the brief of the initial idea and to the moment when a director says the final “cut!”, the modern commercial is difficult to distinguish from the professional film now. And like any serious movie, a good ad needs the fitting musical accompaniment.

But what makes a good soundtrack? And what kind of work should be done before the song appears in the commercial? These and many other questions were answered during SPOT Plus, on May the 4th, when two music supervisors experienced in advertising met together to present their insight into the world of commercials.

During the panel discussion at the SPOT Festival 2019, Karl Richter, the founder of an Australian music supervision company, and Copenhagen-based music stylist and supervisor Jesper Gadeberg showed their works and shared the experience of dealing with clients and musicians while looking for the music material and making the best out of the ads.

Here is a selection of the main idea debated during the talk, and illustrated with the commercials shown at the event.

As the discussion comes to its end, both panelists and the audience seem to be satisfied and emotional. After all, no one can stay untouched by the moving stories. 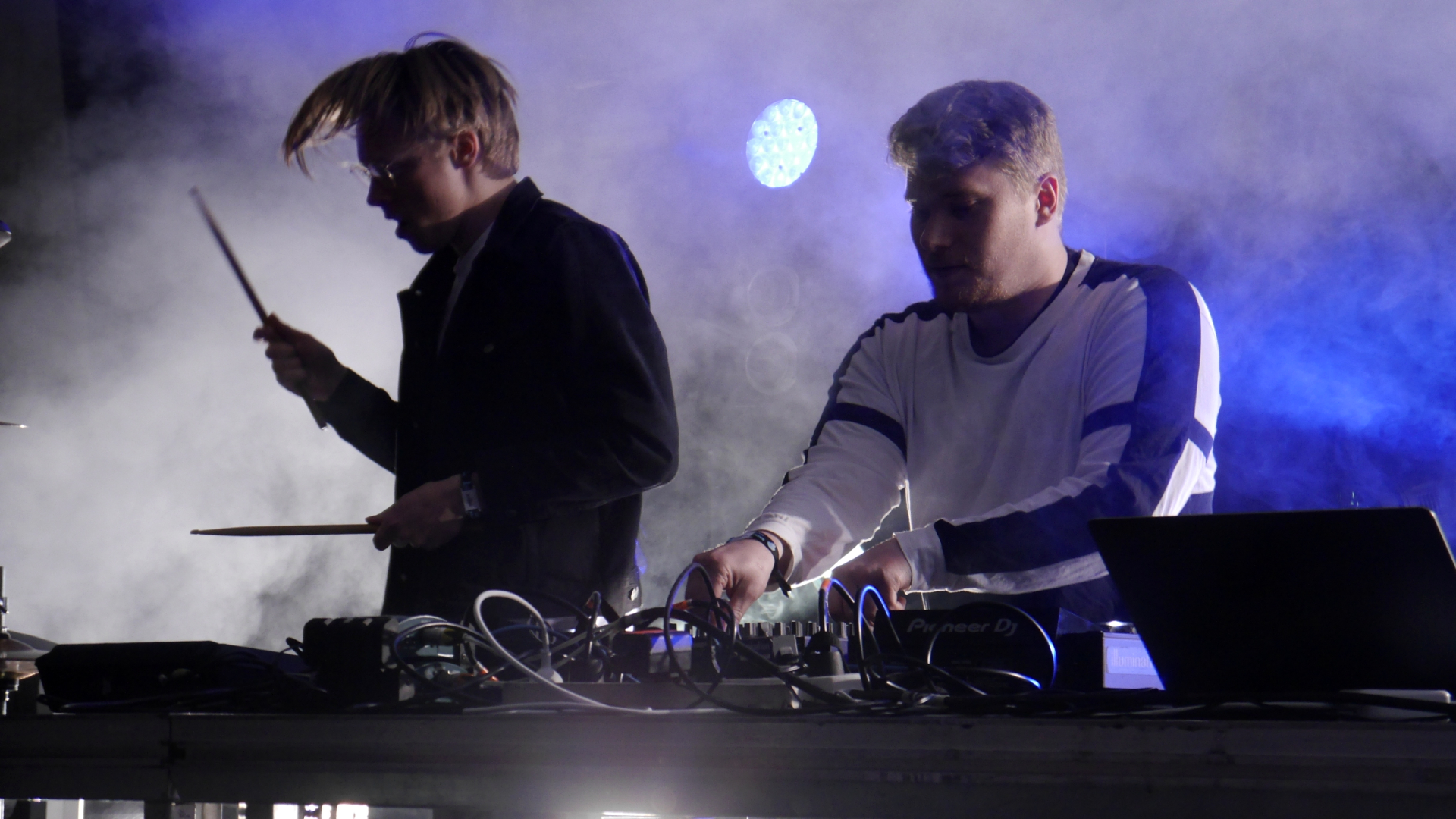 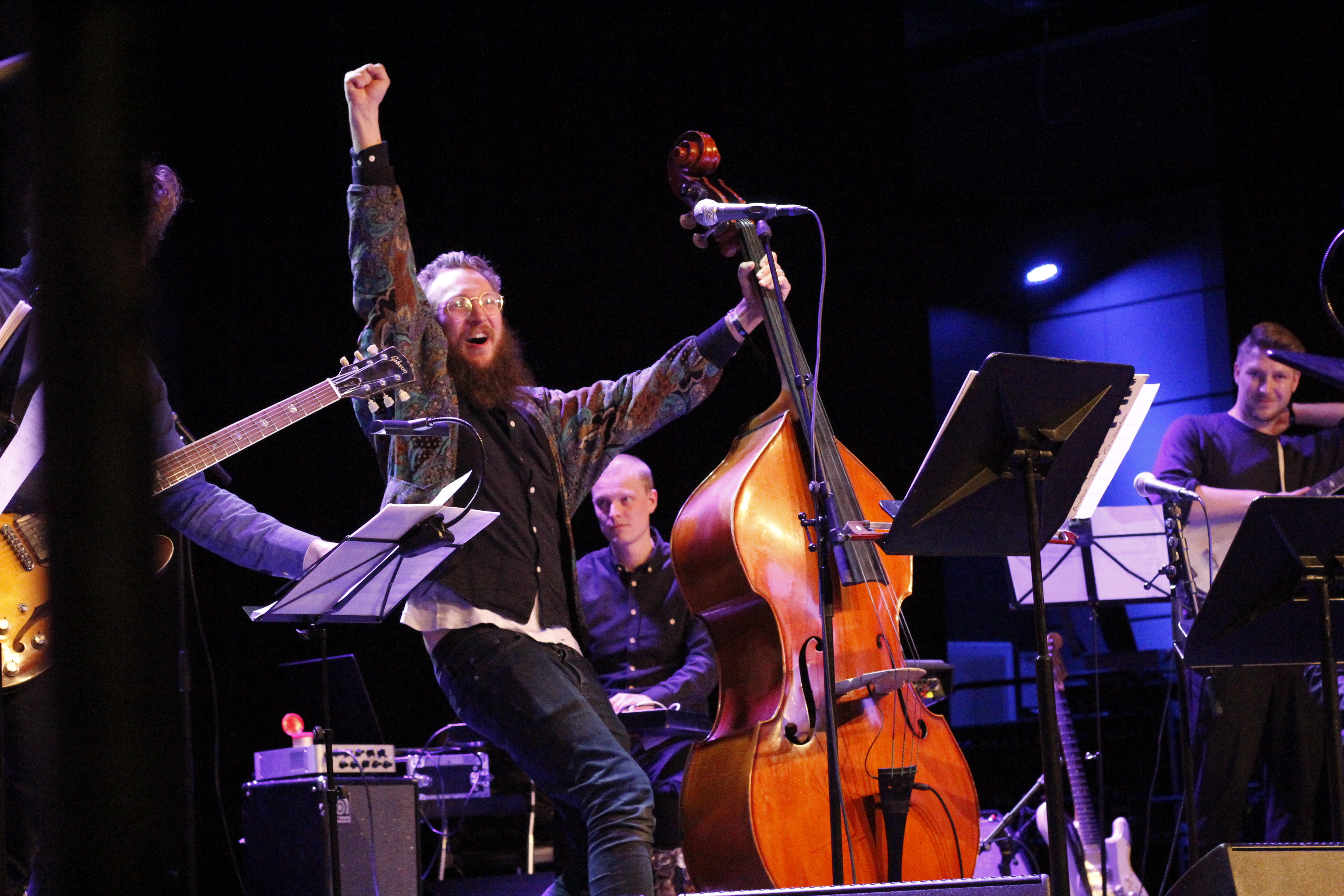 Next article Aarhus and All That Jazz »