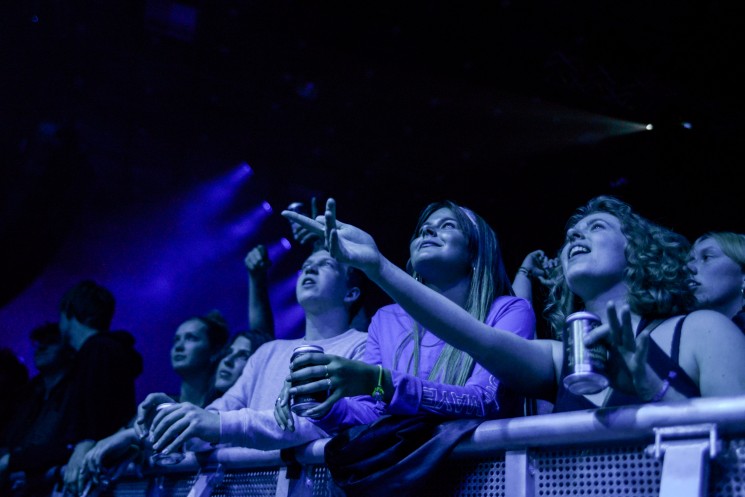 The concluding day of SPOT Festival 2017 brought together three renowned music commentators for a talk on rock and politics. 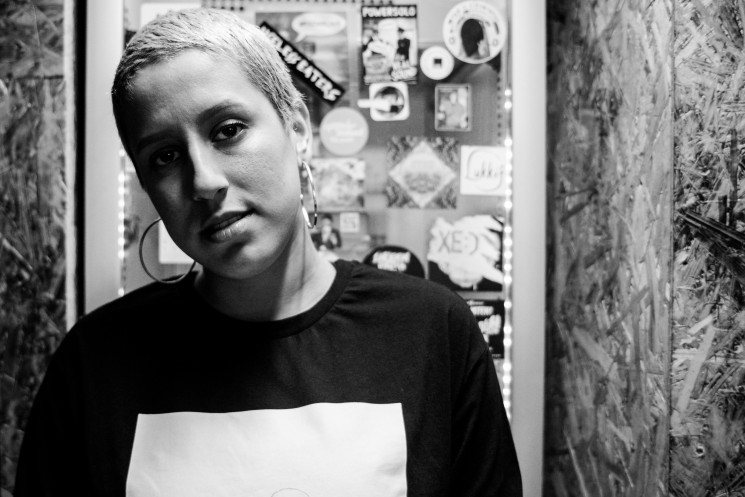 SPOTLight on: Alvarado, finding her place on the Danish hip-hop scene »

Alvarado, one of the freshest artists on the Danish hip-hop scene, gets the crowd jumping by rapping for 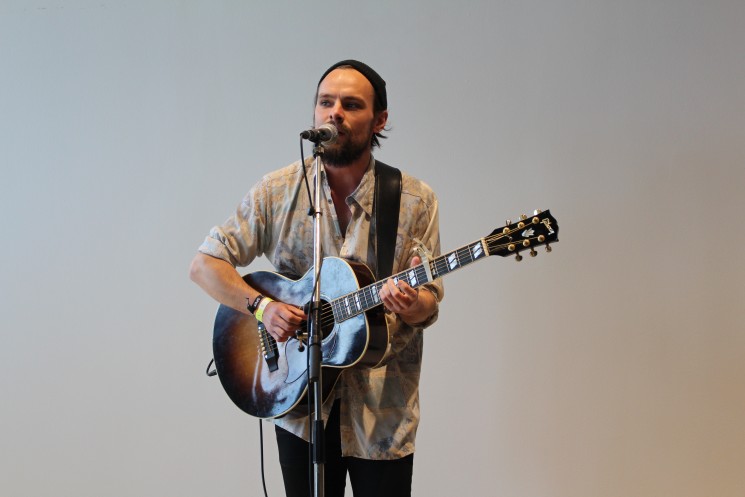 SPOTLight on: SUNDAYS, a promising band on the folk-pop scene »

So many musicians, so many bands, and what a blast we all had at SPOT Festival 2017. If you missed SUNDAYS, 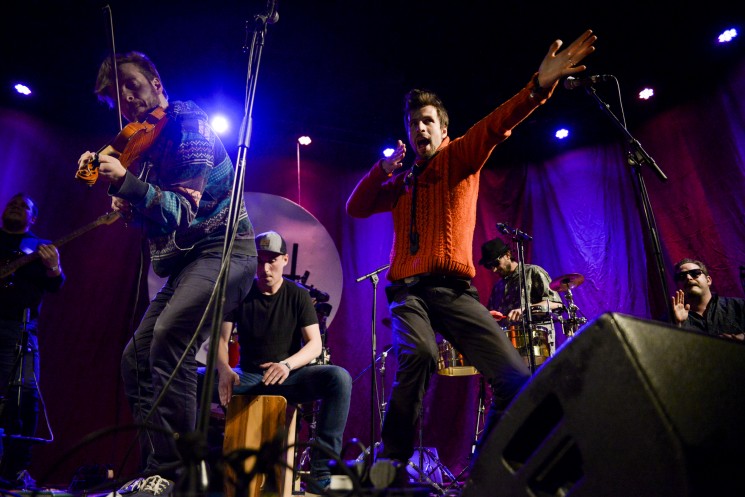 SPOT: Moving to the beats of La3no Cubano » 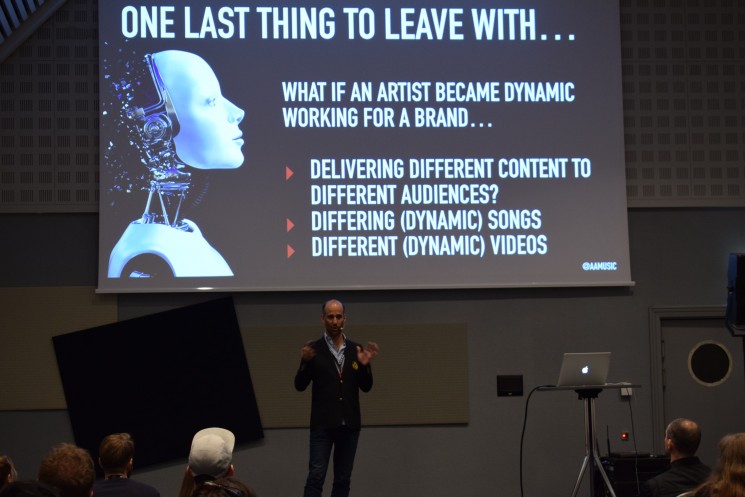 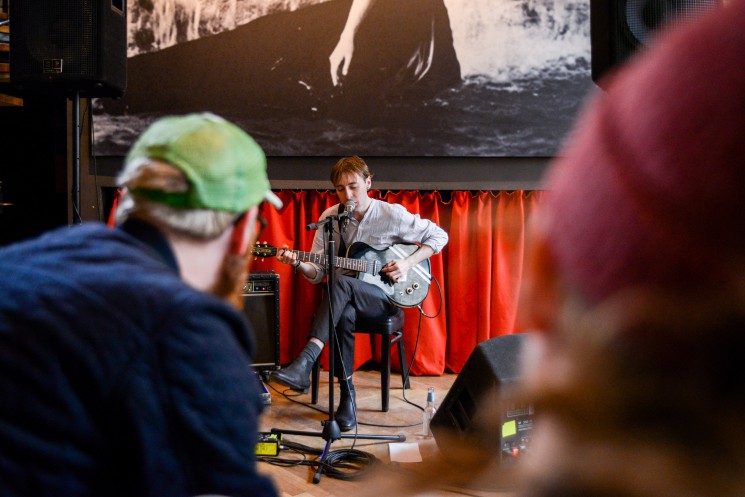 Bringing the wild, music-filled weekend to an end, on Sunday afternoon Hjalte Ross of the band Eli gave 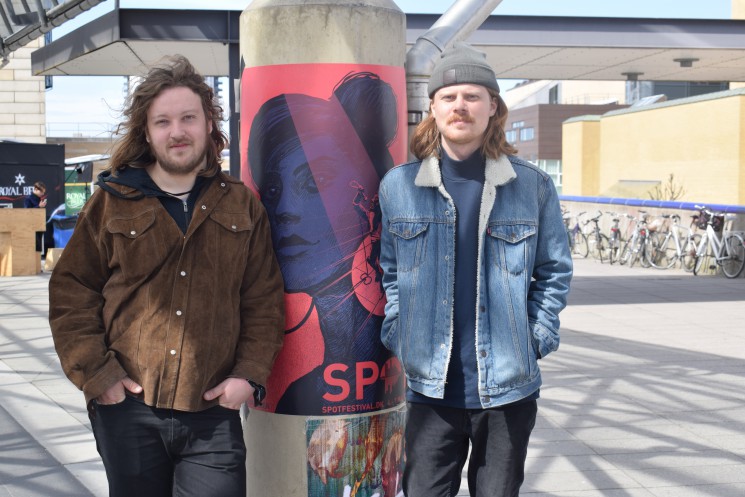 Folk duo The Attic Sleepers played at SPOT Festival for the second time this year, with hopes of 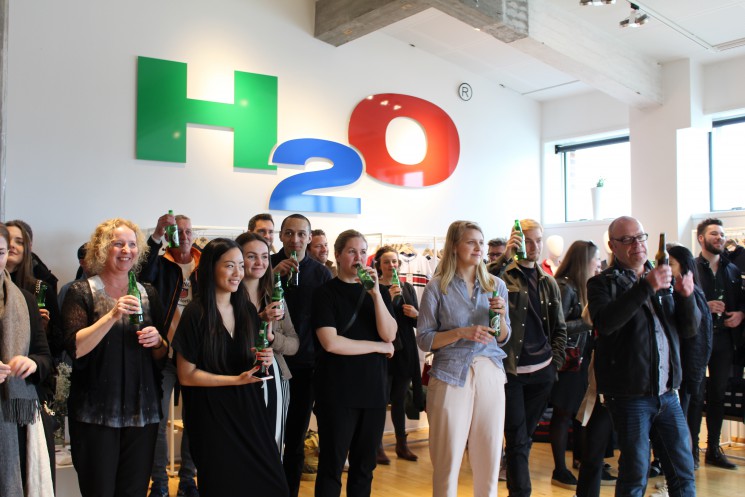 On the street of fashion, Balticagade, SPOTWALK had quite the attendance. Curious SPOT regulars and other stylish fashionistas stopped by to 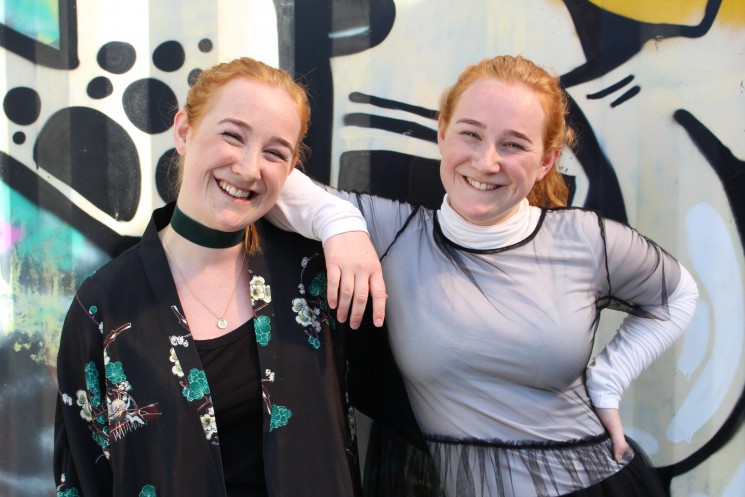 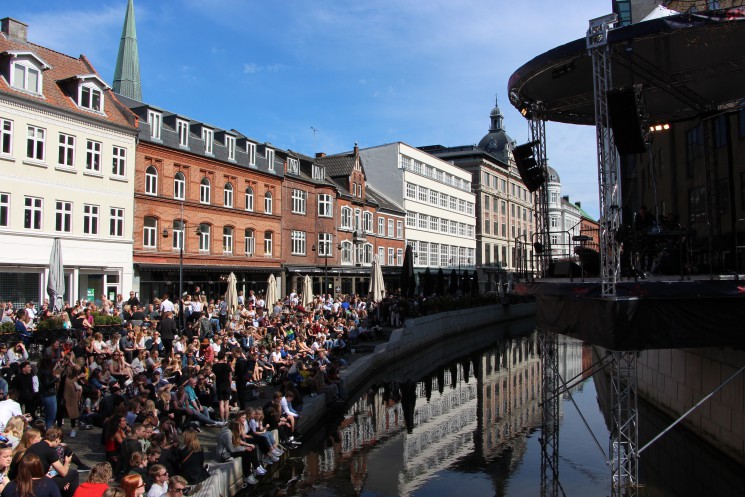