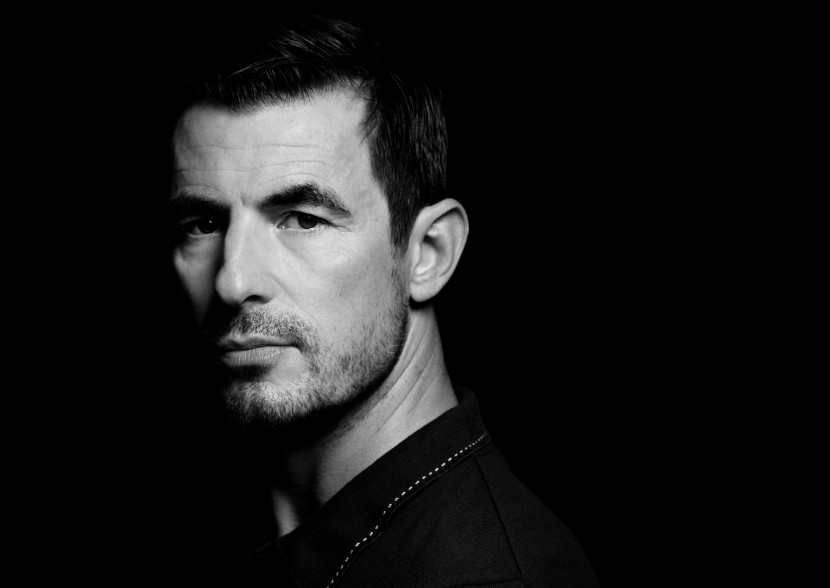 Theatre review: Beautiful and challenging scenes of harshness in ‘The Evil’

by Neus Pastor, photo by Folketeatret

“Ladies and gentlemen, this story begins one night in September. I just turned 13. I was having dinner with my parents at the dining table when a punch came to my right cheek.” Indeed, this is the opening line of ‘The Evil’, which played at Aarhus’ Teatret Gruppe 38 in English on February 6th. There, standing solo on the stage in an almost totally full room, Danish actor Claes Bang introduced the audience to a deep story of oppression.

‘The Evil’ is based on the novel ‘Ondskan’, an autobiography written by French-Swedish author and journalist Jan Guillou in 1981, and translated by Michael Ramløse – which was also the inspiration for ‘Evil’, a 2003 film nominated for an Academy Award. The stage adaptation as enjoyed by the Aarhus public was directed by Julie Pauline Wieth.

On stage, an appropriate game of lights and a plain table with a chair are the only elements that accompanied Bang during the development of a bullied teenage protagonist and characters who compose the tough environment that surrounds him. A difficult task for a one-man cast, but Bang manages to achieve it through an accurate physical work, control of the space and a solid understanding of the plot.

He started performing ‘The Evil’ in English four years ago, but before that he performed it in Danish around 300 times. Bang is able to flow from one emotion to the other by using just a smile and even without stopping to address an audience that had to catch its breath whilst he was on stage.

Here and now: notions of presence
“To be honest, the first time I performed ‘The Evil’ I could not really remember what I was thinking about because I was dead nervous,” explains Bang. At that point it was a only a question of remembering text. However, his way of performing has changed and he now feels confident enough to stop the show and ask for a moment if something is going wrong.

What mostly calls the attention of the spectator is his acting style. He ‘uses’ the public by speaking to them as if they were another character on stage. “I like to speak to the audience consciously and directly, knowing that these people are there, in order to get that feeling of presence. I feel it is quite engaging,” he explains.

As part of his audience it is easy to feel the pressure he intentionally is looking for, even if at the beginning of the play he clarifies that nothing is going to happen to anyone. In spite of that, most of the time, no one is laughing at all because the show is too intense. The plot is so emotional, that it would be inappropriate to laugh.

Standing solo
Conducting a tough story alone on stage is a challenging task. Nevertheless, Bang talks about the importance of confidence. “A big set is not needed. Nor a lot of lights… You just need to trust in yourself and the story. When you manage to do this, the story actually creates all of the images. It does the work for you.”

To Bang, this simplicity favours him and the plot, as being on a set with different scenery would be distracting. “The more naked it is, the harder it is for the audience to take, and this is how it has to be,” he assures.

As a consequence of this interest in authenticity, he tries to minimise the features of the characters. “The public does not really need to know all of the details. It is very easy to see that one character has a certain way of speaking, and another a different one,” he explains. Lastly, he believes that the play’s focus will be lost if, because of over-characterising, the characters started to be funny instead of profound.

An open ending?
The characters are as real as Bang manages to picture them. He feels the more unpleasant the play is to the public, the more authentic it gets. This kind of unfriendly and direct approach is part of the experience of witnessing a play like ‘The Evil’.

“What the main character goes through is actually quite unpleasant. To convey the story, you need the audience to feel uncomfortable too,” he explains.

Performing a text like ‘The Evil’ is definitely more a question of empathy. Bang not only maintains the passion for telling this hard story, but is interested in going deeper. “Everybody tries to avoid being an underdog in school, to avoid having someone harassing you, so it is about trying to be in the other person’s shoes,” he concluded.

The Evil’s plot could be taken as a miniature of the society in which we live, since Bang considers the story to be less about violence, and more about oppression.

‘The Evil’ had one performance in English at Aarhus’ Teatret Gruppe 38 on February 6th as part of a wider Denmark tour of the play throughout February and March. The next showing will be on February 20th in Nakskov. Find out more about further dates and locations, as well as where to purchase tickets, here.

Find out about other performances in English at Teatret Gruppe 38 here. 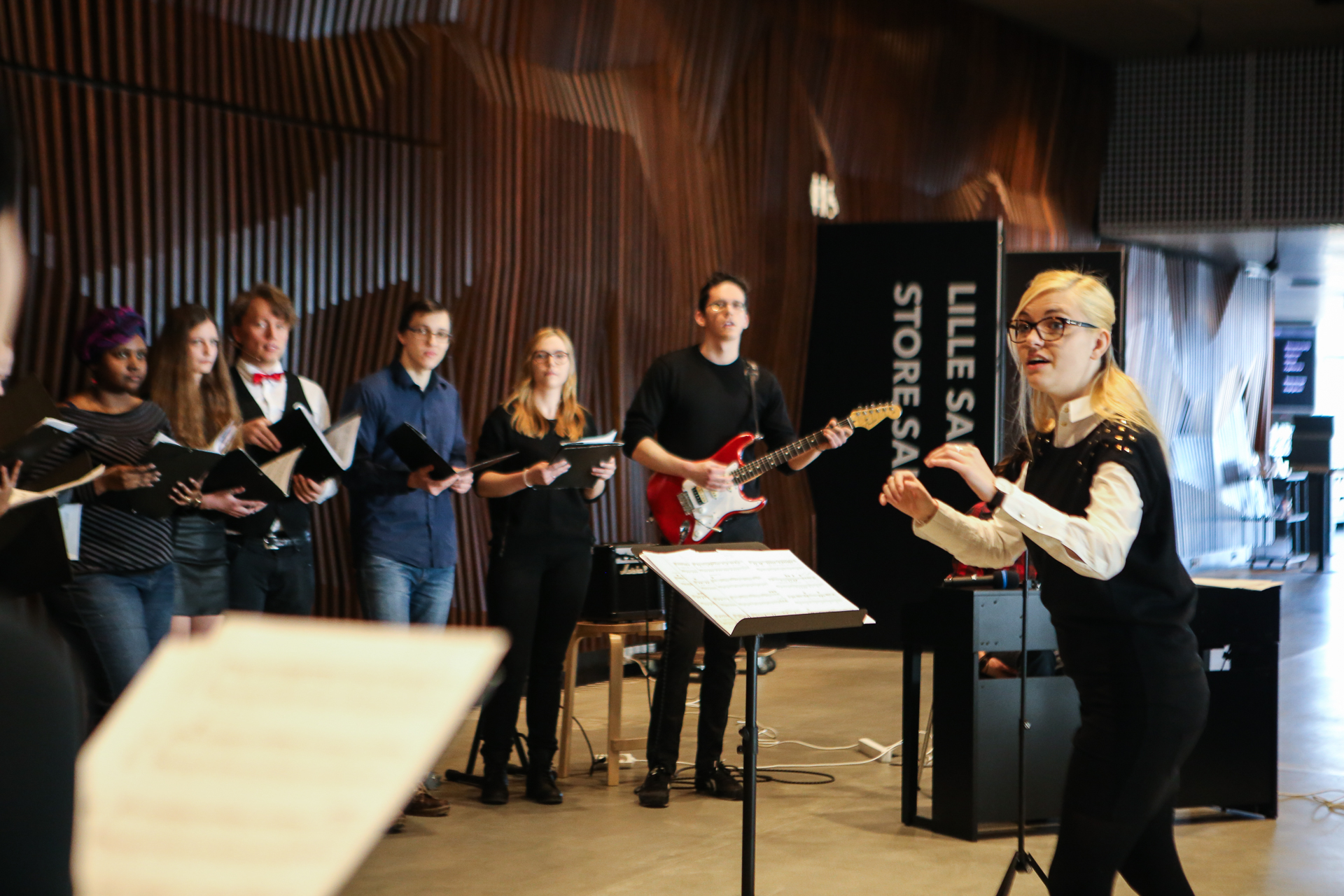 Next article Survivors of conflict living in Denmark, past and present »