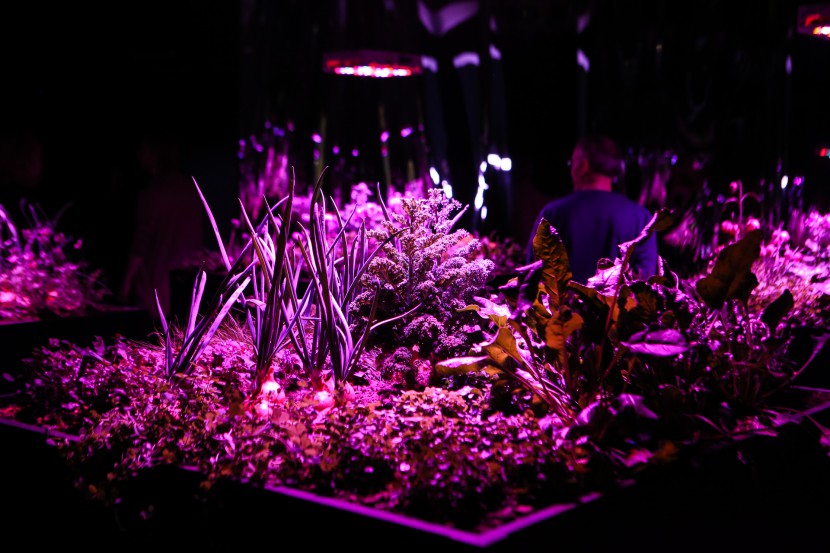 Spotlight on: THE GARDEN – The Past @ ARoS

One of Aarhus 2017’s four mega-events, ‘THE GARDEN – End of Times; Beginning of Times’ offers visitors a chance to explore the human connection to nature through its changing depictions in art and the history of ideas. The first installment, ‘The Past’, opened at ARoS on April 8th.

‘THE GARDEN’ is divided into three sections, starting with ‘The Past’, which will be on display at ARoS museum from until September 10th.

The Garden – The Past
When you step into ‘THE GARDEN – The Past’, the first vision you’ll see is a paradisal garden, where nature is peaceful, benevolent and predictable. In this section you will find German photographer Thomas Struth’s dense and utopic jungle pictures, part of a series called ‘Paradise: New Pictures of Paradise’.

Next comes the French Garden, focused on the contrast between baroque painter Nicolas Poussin’s mathematical taming of nature, and Claude Lorrain’s playful landscape, where nature is a place of enjoyment. The theme is also depicted in Sensuous Landscape, in which Rococo’s vision of nature as a place of retreat from modern life’s chaos is embodied in Yinka Shonibare’s installation ‘The Swing’, based on the painting of the same name by Jean-Honoré Fragonard (1767).

The romantic landscape follows in the English Garden, where the orderly chaos of the English gardens – which became a style reference for Danish ones – is represented in Willian Hannan’s work. Further along is the Initimate Garden, represented in Paul Gauguin’s ‘Adam and Eve’ (1902) and in Edvard Munch’s ‘Vinter ved Nordstrand’ (1900-1901). 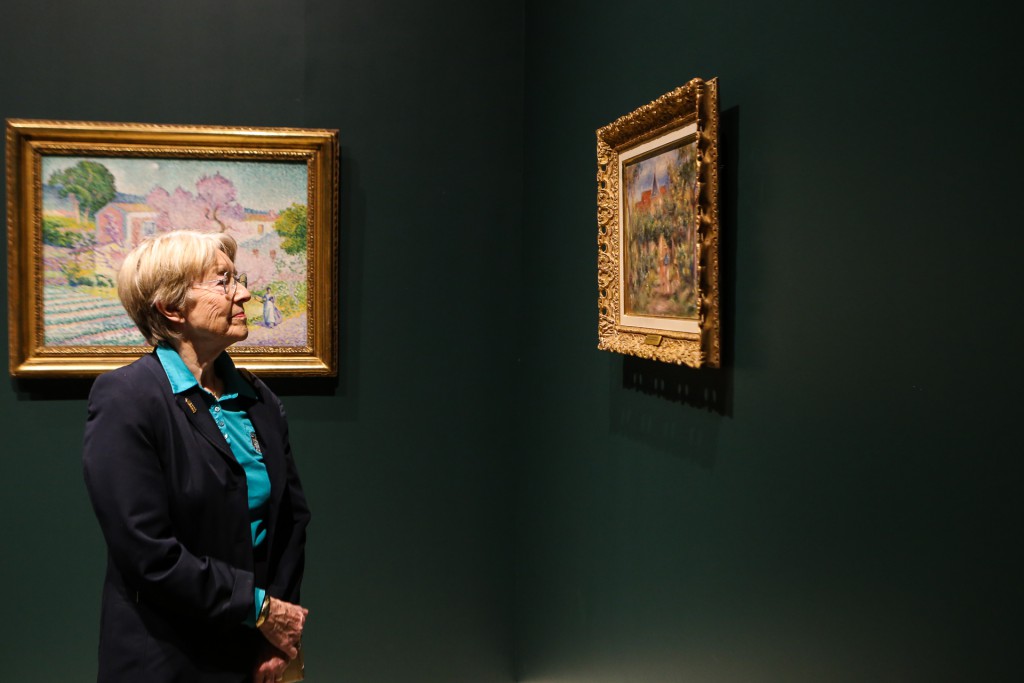 Contemporary artistic views of nature can be found at Agnes Denes’ ‘Wheatfield – A Confrontation’ (1982), where Manhattan’s modern landscape is contrasted with wheatfields, and in Robert Smithson’s short film ‘Spiral Jetty’ (1970), showing aerial visions of the Great Salt Lake in Utah (USA).

Another dynamic art installation is Bjarke Ingels Group’s (BIG) ‘SKUM, a pavilion made of inflatable material and illuminated with LED lights, which can also function as a social structure. Sustainability in art is also brought to the discussion through Rirkrit Tiravania and Nikolaus Hirsh’s ‘Do We Dream Under The Same Sky‘. 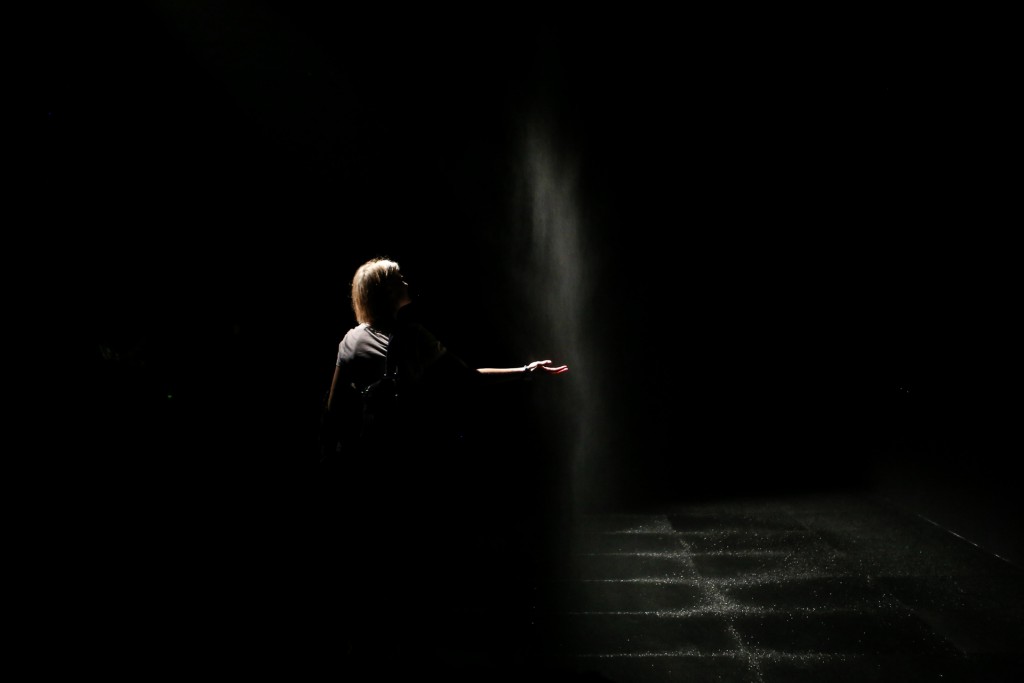 Coming next on The Triennial:

Current exhibitions at ARos you should check out:

Previous article « A kitchen without borders 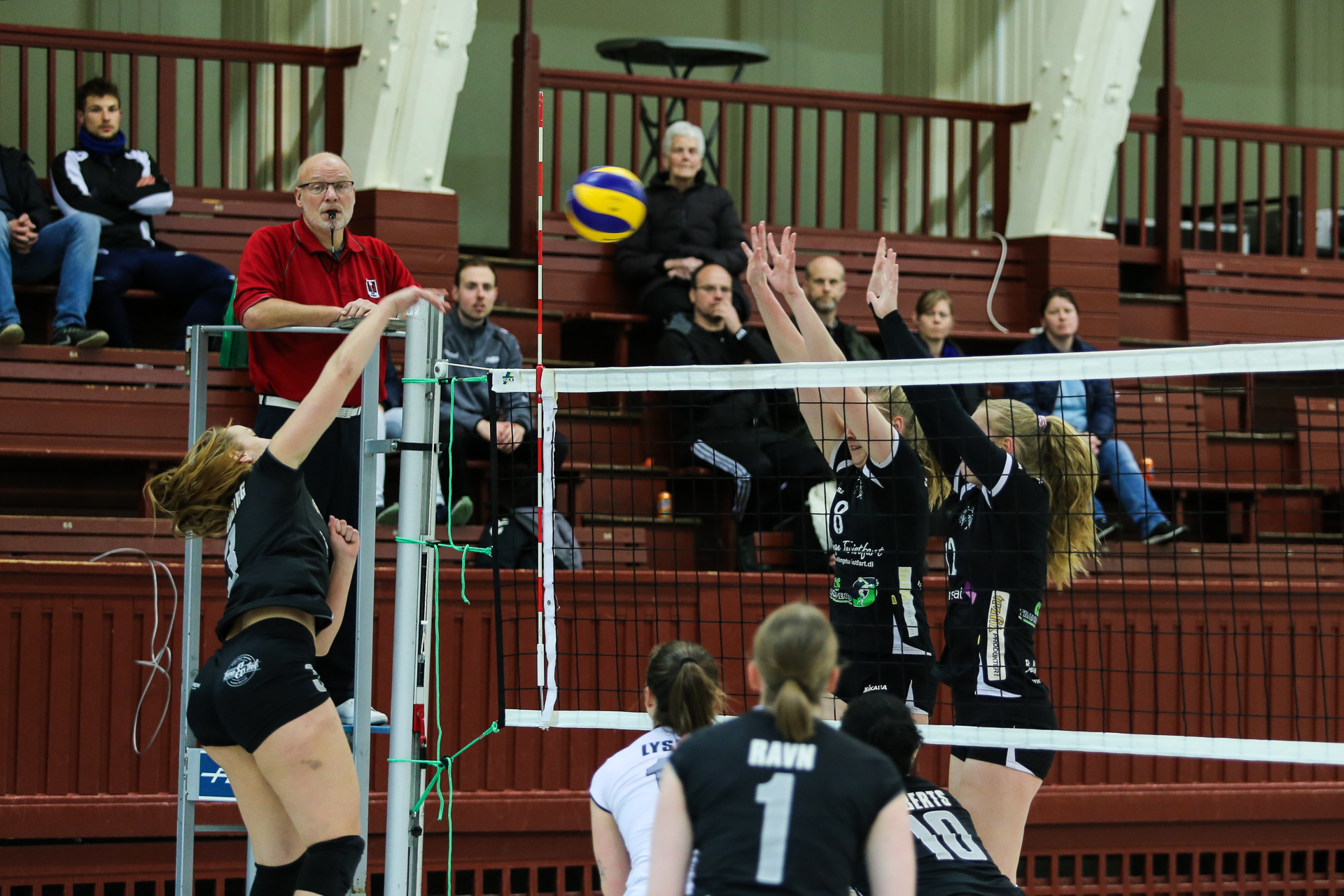 Next article Danish amateur volleyball is hygge, but it needs to move towards professionalism »