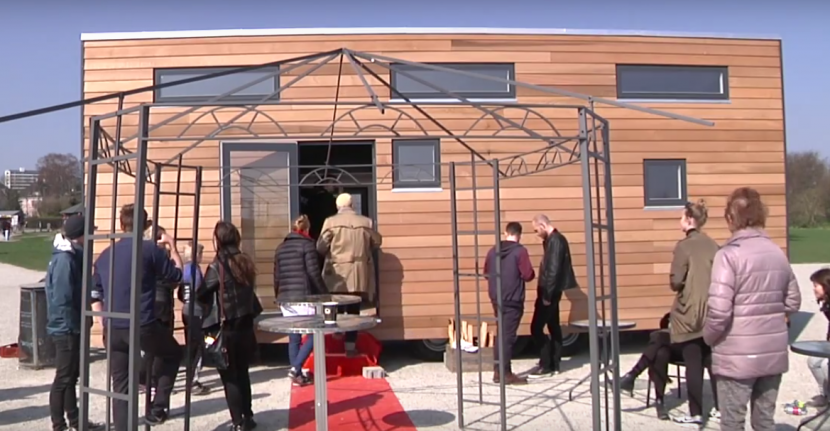 Tiny House Living hosted an open house this weekend in Tangkrogen Park, Aarhus, to show their newly completed model of the Tiny House On Wheels.

So-called ‘tiny houses’ are becoming increasingly popular in Denmark and throughout the world. The tiny house movement, also known as the ‘small house movement’, began in the United States and advocates living simply in small homes to enhance mindfulness and non-materialistic lifestyles. The movement has seen wide coverage in the media, even featuring in the reality TV series, ‘Tiny House Nation’.

Odder-based Tiny House Living’s new Tiny House on Wheels is only 32m2 and includes a bedroom, bathroom and kitchen. The house’s goal is to be functional and efficient with a small space, but also to make life mindful and stress-free for its occupants. Michale Henneke, the entrepreneur behind the project, says that Tiny House on Wheels is the combination of good quality and craftsmanship, as well as fine natural materials that can be assembled anywhere.

Tiny House Living’s Sales Consultant Kristoffer Greer says that tiny houses could be a solution to several housing problems. “Both for homeless people and refugees, this is the way to go. I hope this can be a solution and a tool for that, because it is cheap and because it is moveable,” says Greer. “Hopefully in less than a year we will be able to offer this, especially for students, very close to the city.”

The price tag for the tiny home is 485,000 DKK for private buyers. The current model needs to be connected to amenity sources and is designed for the medium to long term, but according to Greer an off-grid version with solar panels is in the works.

Architecture graduate Reint Albert says he wanted to see a tiny home for himself after seeing American versions online. “I like the general concept; I like it to be compact. It won’t be for everybody, but as a concept for affordable living or your first place of your own, it’s a pretty interesting concept,” says Albert.

If you missed the open house, take a tour inside the premises in the video below, captured by our journalist Shivé Prema. 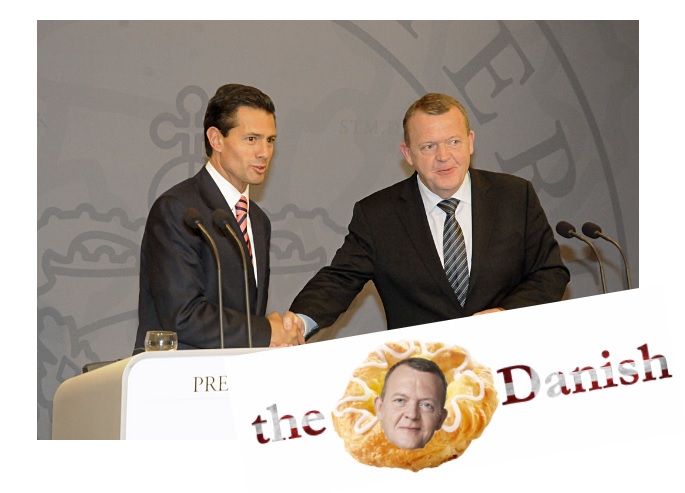 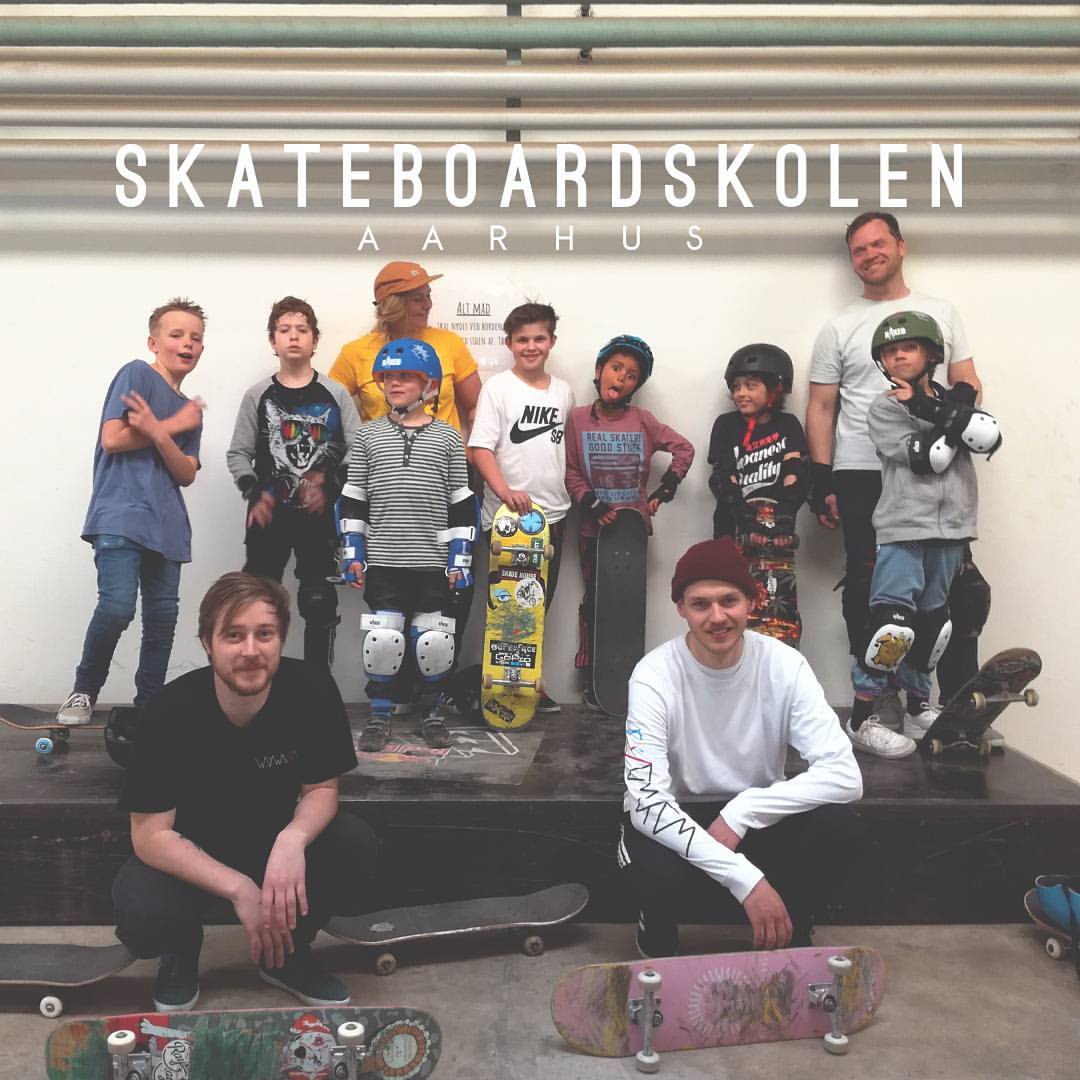 Next article Learning to skateboard at any age »