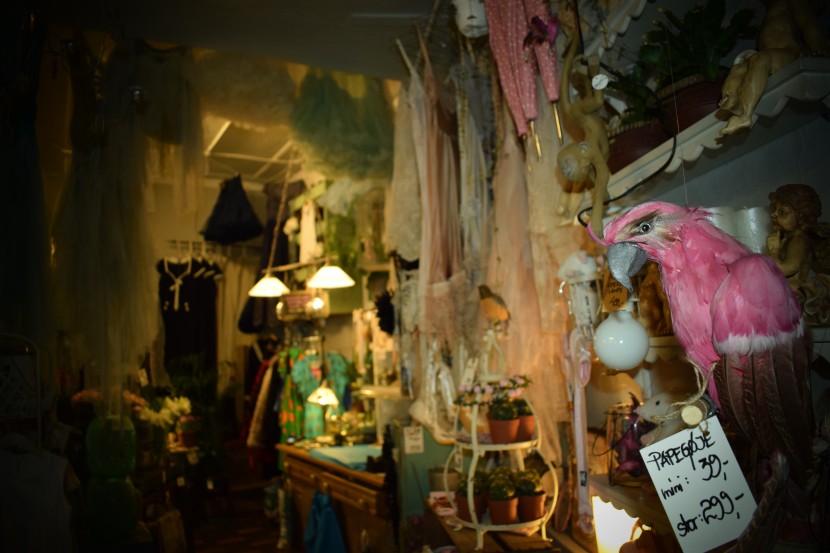 Discover a little shop of wonders in the middle of Aarhus

Right by Nørrebrogade on the corner in front of 7-eleven, a woman cheers up the lives of passers-by, ill patients and vintage lovers with her curious store.

There’s a little store in Aarhus where you can find almost anything you can imagine. Brand new vintage-looking party dresses? They’ve got them. Freshly picked flowers to decorate a home? For sure. A Barack Obama bust statue just chilling between some Valentine’s day decorations? Yep, right there in front of the window.

Wonder what?
As a store, ‘Wonder Who – Made in Aarhus’ is pretty hard to define. At first glance, it looks like a second hand shop. But the clothes hanging on the racks – from the sailor suits and 1950s chequered pink trousers, to the steampunk sets and bridal gowns – are all new pieces, specially sewn for the store. It’s not a flower shop either; much less an antiques gallery. ‘Wonder Who’ is everything combined, and a little more.

“Why do I have a pig up there? Because I think it’s adorable, and it has a lot to say. It makes people laugh and smile. This says a lot about my store. I love when people laugh when they get in here. When I bought Barack Obama, I thought it would be so much fun to have it in my store and so wonderful to see what people had to say about it,” says Gitte Sørensen, the shop’s owner and creator.

Online success in Scandinavia
Sørensen opened ‘Wonder Who’ in 2012 after realising that the dresses and gowns she hand-made for her online clothing company had found success in Norway, Finland and Sweden, but not yet in Denmark. Since then she has stopped sewing the dresses herself and, instead, purchases them from different retailers in London, Paris and Amsterdam. Most  of the art displayed in the store is also sourced abroad. The ‘Made in Aarhus’ label can be found on the items produced by local artisans. 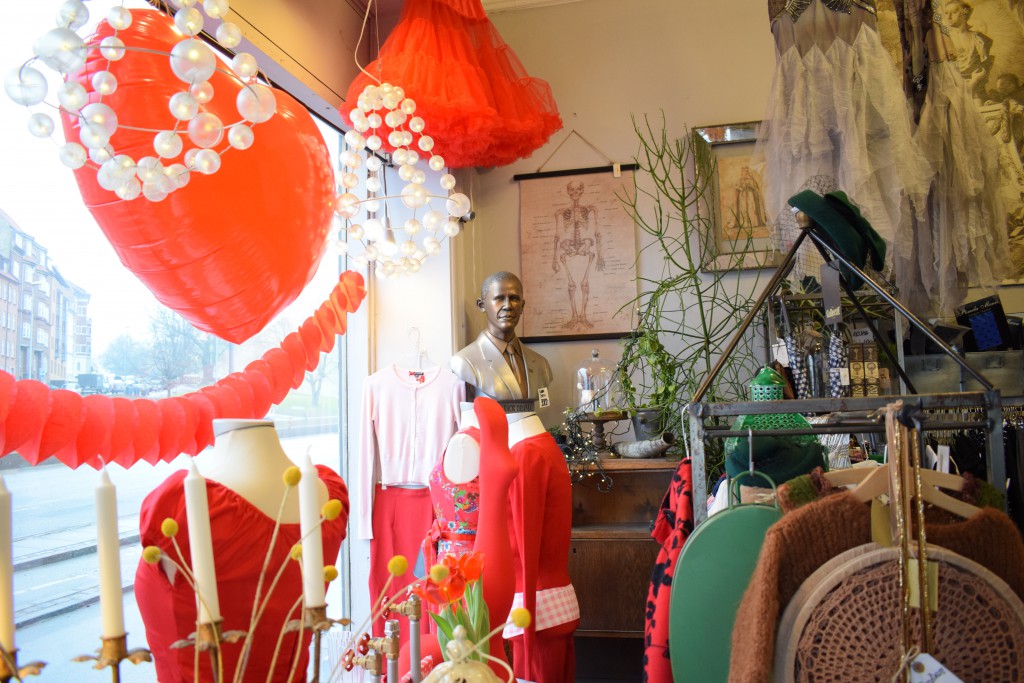 “The name ‘Made in Aarhus’ is not realistic anymore, but I keep it because I believe its much more fun then ‘Made in China’ or ‘Made in DK’. When people ask what’s made in Aarhus, I tell them: ‘I am’,” jokes Sørensen.

For Sørensen, part of the allure of her shop comes from the variety of items for sale and how their carefully thought out placement creates a unique narrative for each visitor.

“It’s so nice in here with the flowers, the soap. You mind goes into travel zone; that’s what I like to do to people. You know Aarhus University hospital up there? There are some nurses that are sending people down here just to have a nice evening so they can think about anything else but their illnesses. When you get in here, it’s not my story that you see, it’s your story,” says Sørensen.

A tale of many Gittes
When Sørensen  opened ‘Wonder Who’, she was working on her own. In 2016 she felt the need to hire three employees to help her. She explains that the secret to maintaining the economic sustainability of a business like ‘Wonder Who’ is establishing a comprehensive price on her products and – in true Danish style – being reasonable about your profit expectations.

“I can’t sell furniture for 10,000 DKK. That’s totally crazy; I would never buy that. I would rather go to New York or travel with my little family. I’m not a millionaire, but I don’t need it anymore. I don’t need a luxury house. I look at it and think of all the cleaning you have to do. I’m happy everyday when I wake up and go to work. If not, then there’s a problem,” says Sørensen. 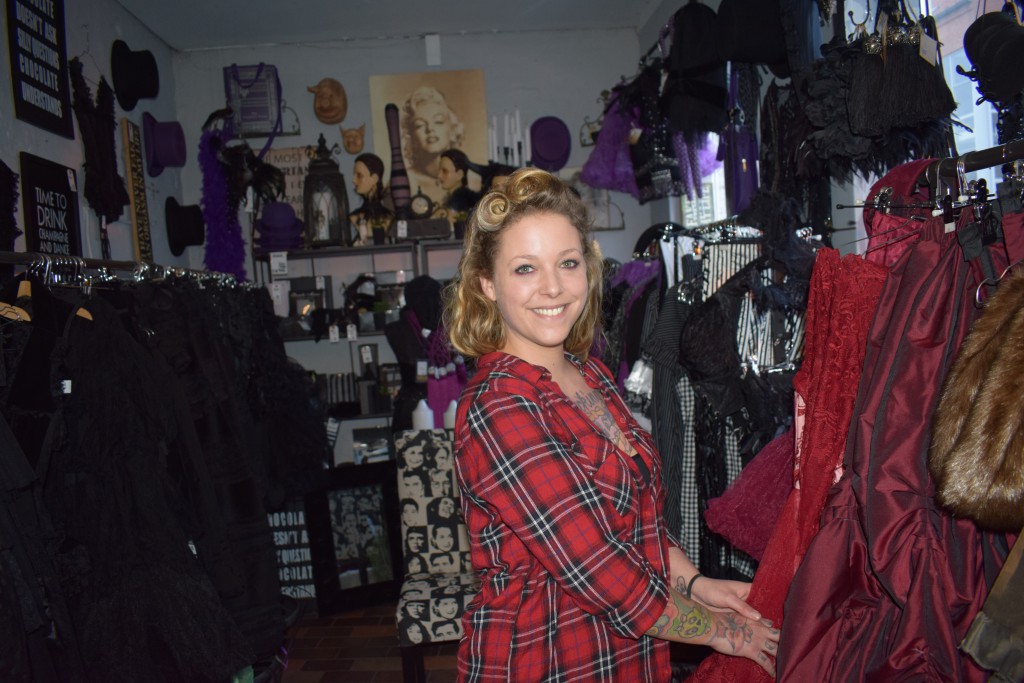 Gitte Lynggaard is one costumer that was charmed by ‘Wonder Who’s’ story. She discovered the shop when looking for a vintage style dress for a pin-up competition last summer. An enthusiast of the 1950s style, Lyngaard later returned to ‘Wonder Who’ asking her namesake Gitte Sorensen for a job.

“It’s awesome to have a place like this. Normally, I’d have to shop online, but here I can just try on the dresses and see if they fit. I still get lost trying to find things, though its getting easier every day,” concludes Lyngaard.

‘Wonder Who’ is one of our picks of the best spots in Aarhus. When visiting the 2017 European Capital of Culture, be sure to stop by and be delighted by the unique findings. A store that will not fail to put a smile on your face. 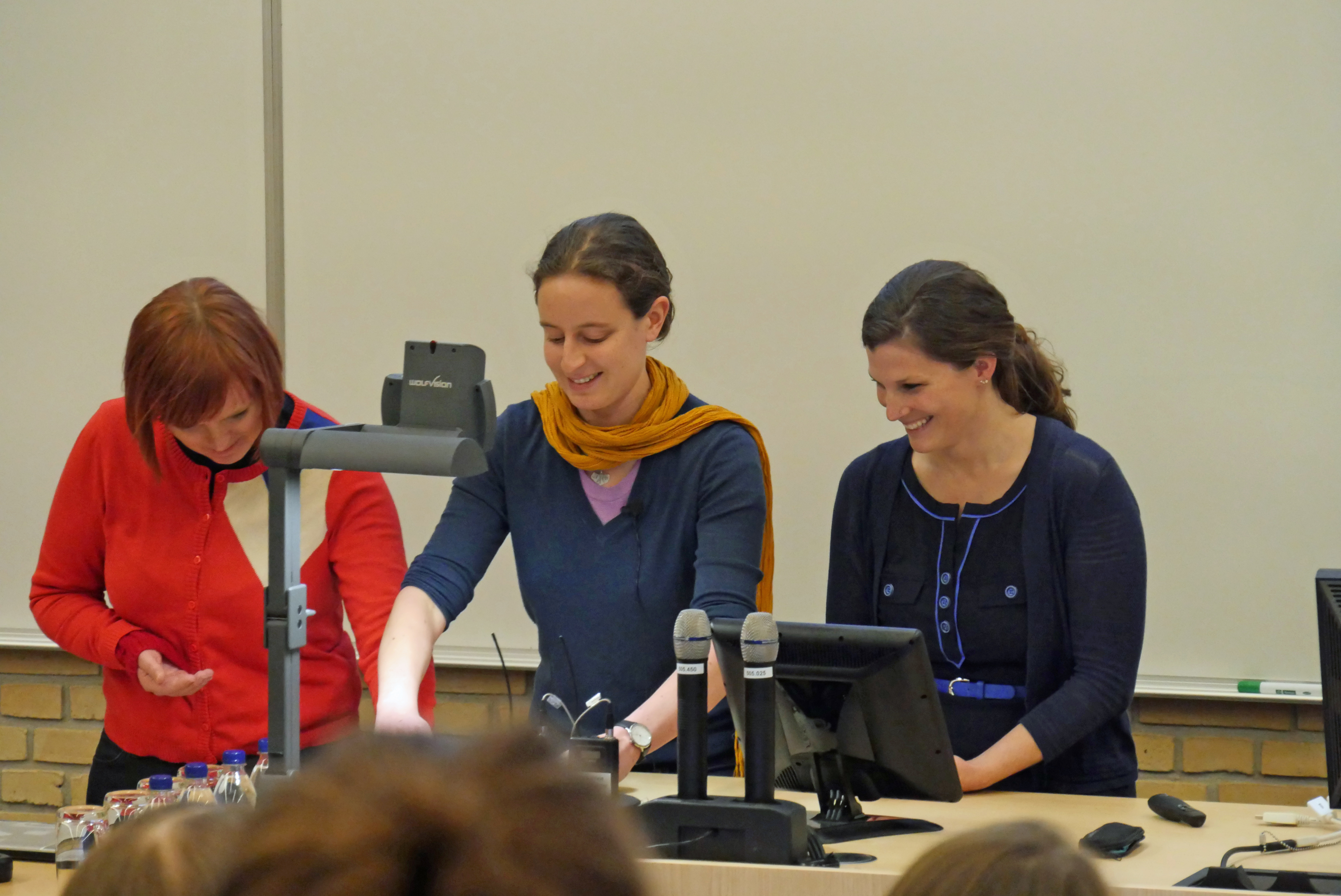 Next article Breaking gender stereotypes in the field of science »