Aquasonic, the world’s first underwater band, performed in Aarhus recently, taking the audience on a journey into the unknown.

It was a mixed crowd of young and old, curiously standing in the long queue, waiting for the venue door to swing open. Their curiosity was justified. Aquasonic, the only underwater band in the world, was playing that evening.

As we entered the concert hall, we were acutely aware of the total darkness that enveloped us. Soon we would understand the importance of that darkness in experiencing the music that Aquasonic creates.

The performance began with sounds of gurgling, bubbling and flowing water. Already intrigued by this unique set-up for a live show, the audience sat in rapture. From then on, the five-member band took the audience on an eerily profound journey of otherworldly sounds.

Aquasonic is a performance that is rich in creativity, originality and experimentation. The band members play custom-made instruments and sing mellifluous songs – all while submerged in glass water tanks. Their music takes a fascinating turn with the added layer of the well thought out lighting direction and the on-point sound mixing.

As one watches the artists in their glowing water tanks, the music, which includes mermaid songs, melodies and white noise, propagates through hydrophones and is amplified to the audience through loudspeakers. Even the natural sounds produced from gasping for air, and the slow submersion of bodies in water, created unique tunes which contributed to the overall performance. The performance awes in a manner never experienced before, and perhaps also explains the stunned silence from the audience throughout the show. 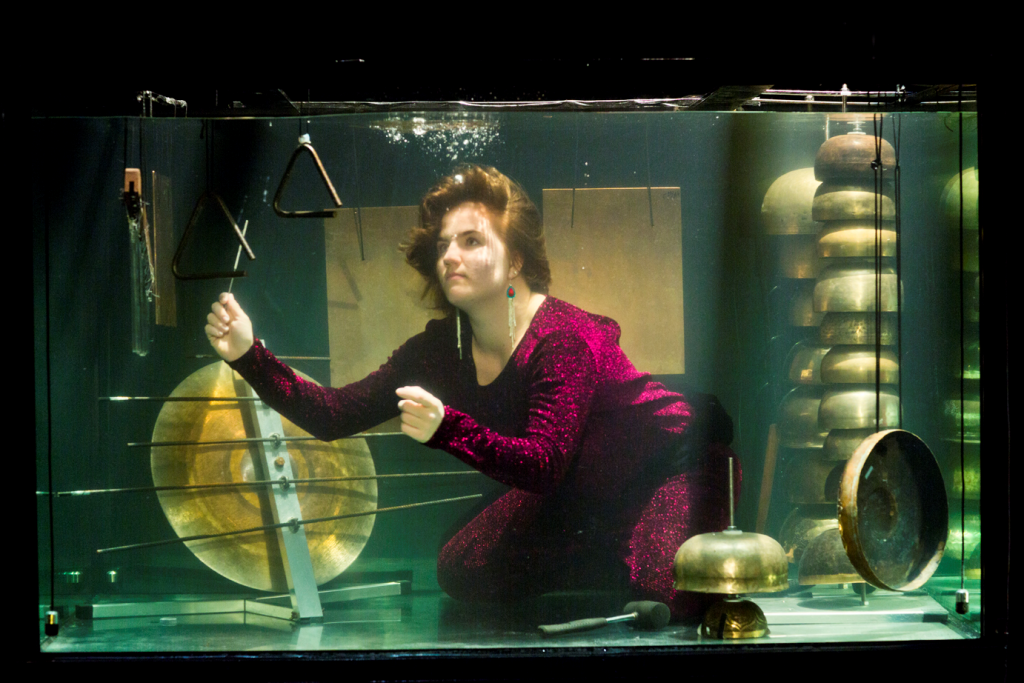 A number of different instruments played a part in the music (photo: Between Music)

Aquasonic creates and delivers music that breaks rules and challenges boundaries. Even as the group discovers more instruments and techniques through time, the mad-inventor mindset of the creators leaves the audience inspired and refreshed.

The music is a product of long years of trial and error in sound engineering, to mimic an authentic underwater experience as sound travels in water. Founded in 2009, Aquasonic spent a great deal of time and research on music production, including singing techniques and live performance.

“We’re trying to make the impossible possible. We are using science and knowledge and get it into arts,” says violinist Robert Karlsson. 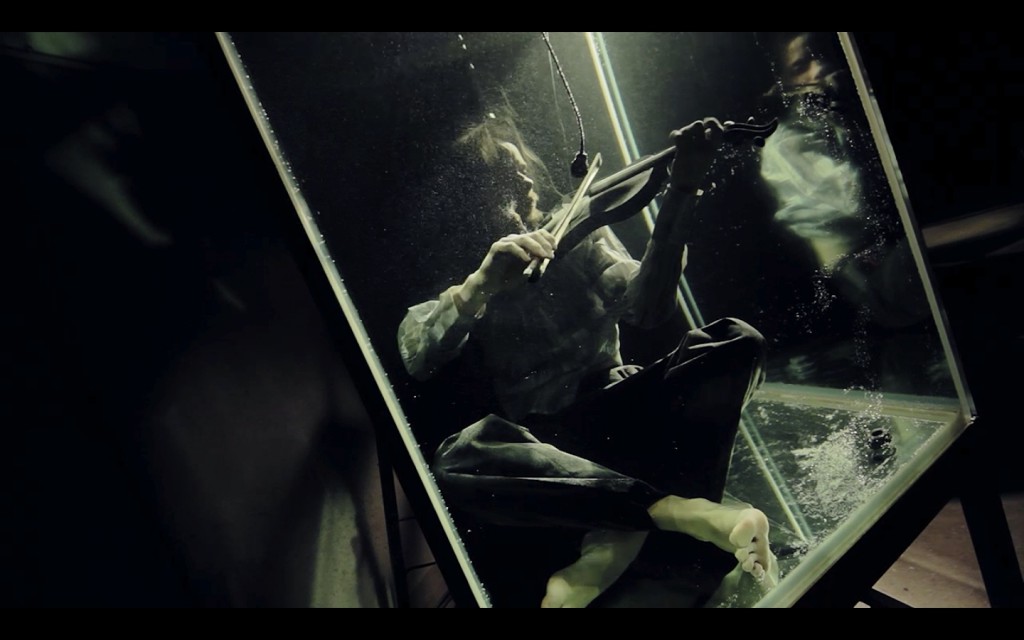 The water inside the aquariums is kept at 32-36 degrees Celsius to preserve the quality of instruments and the overall atmosphere for the musicians. A slight decline or increase in the water’s temperature could also have an effect on the sound quality.

Aquasonic’s performance, part of the programme for Aarhus 2017 European Capital of Culture, also serves as a homecoming for the group, which was originally based in Aarhus.

“We all did our work in progress concerts here in Aarhus, so it’s nice to finally show the finished piece for our home audience,” concludes Karlsson. 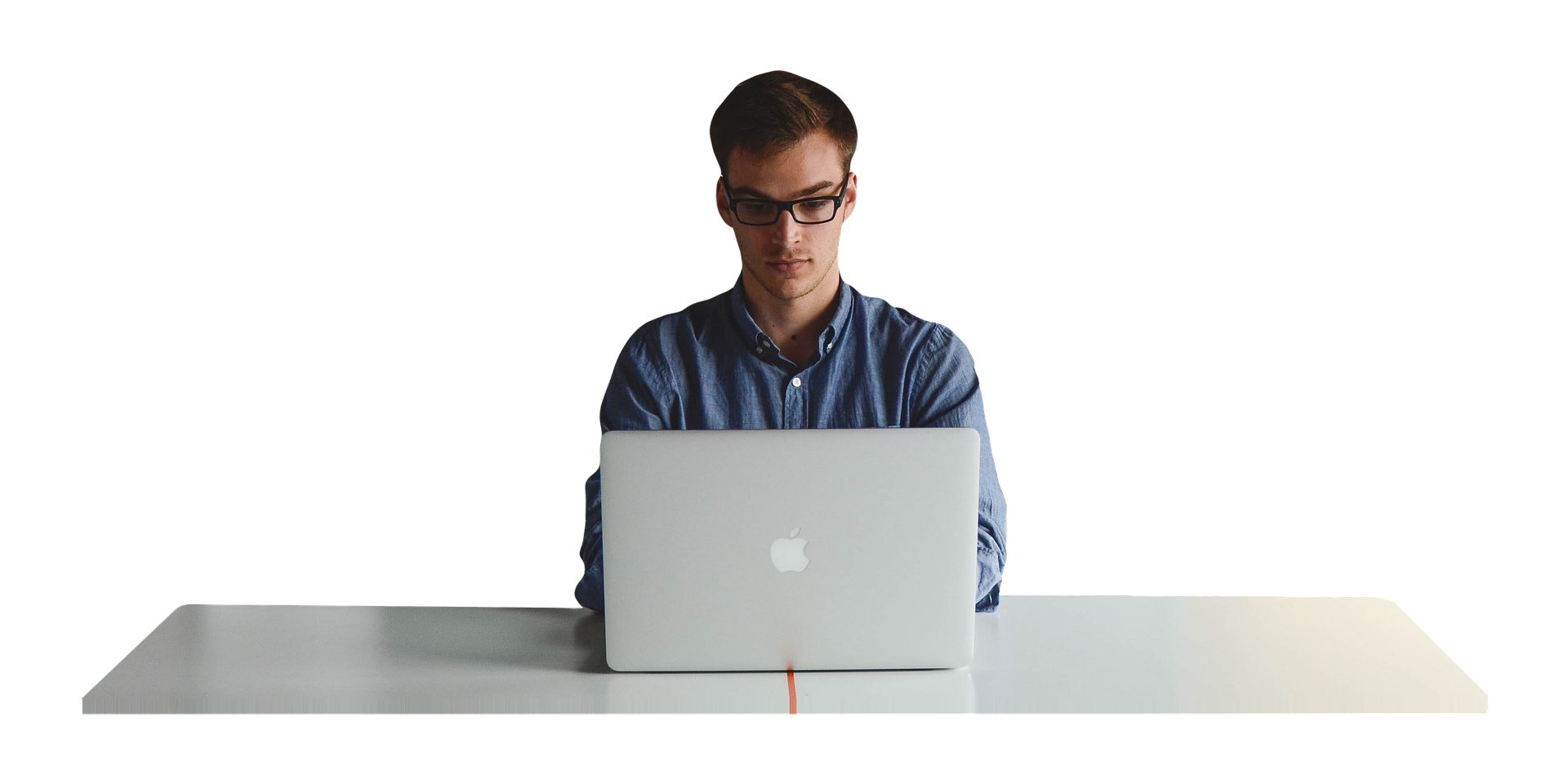 Previous article « How to find a job in Denmark 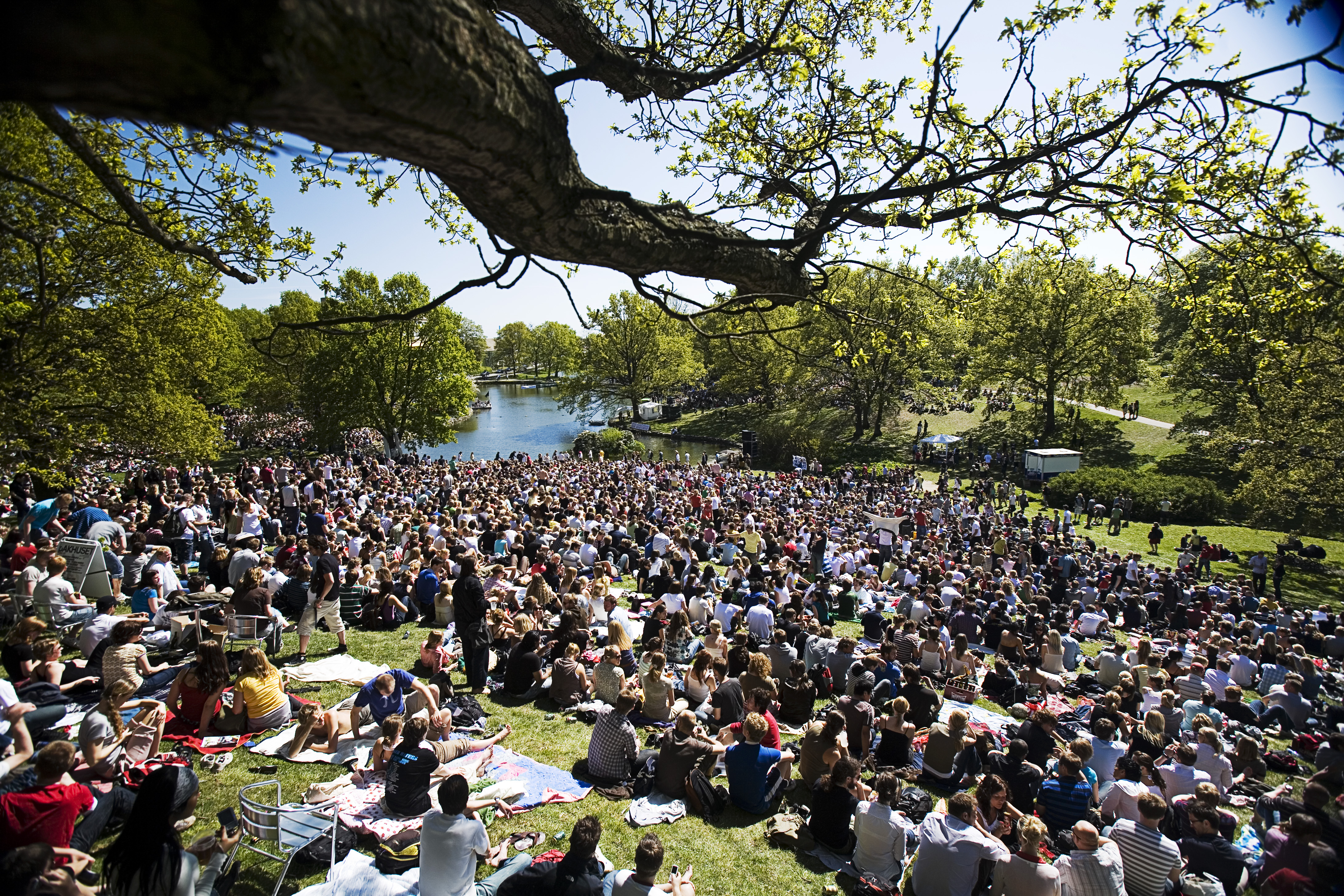 Next article Kapsejlads 2017: The biggest student event of the year is just around the corner… »