Back home to Aarhus

I remember clearly how every time we came back home from a vacation or smaller trip, my Dad would play that one specific song on the cd-player in our boxy red car. It would typically be dark in the city, and I would sit in the backseat admiring the fleeting colourful lights that would light up the dark in the most magical way. While looking out the window, I would listen to the amusing sound of my Dad screaming the chorus of the song ”hjem til Aarhus, whoooa” which meant that we were back home, in Aarhus.

Aarhus was my home. We lived in a charming apartment on the fourth floor, right across the street from the University Park. In the park we would have picnics in the summer, play ballgames, climb trees and run across the unlimited areas of perfectly green grass that were there only for my enjoyment. At least that was why I thought. We would bring our sledges to the park in the winter when we were lucky enough that white snow had fallen to cover the green grass. These wonderful white winter landscapes of hills were just perfect for sledging. It was a fabulous childhood. I knew my way to the park, to the big and the small playground and to my day-care, that was just around the corner from where we lived. I did not have to know my way around the city, because I was too young to be allowed to step outside without being under supervision by my parents; they would take me everywhere on the back of their bikes, so I hardly noticed how many hills there are in Aarhus, or the actual size of the city. Of course my parents probably knew that too well!

We moved away from Aarhus, when I was just about six years old. My parents had finished their studies at the University, and my mom was expecting my second brother, so our apartment on the fourth floor was not big enough anymore. We moved to the suburbs, where we had more space to ride our bikes, without the danger of getting hit by cars or other cyclers.

Suddenly, I was allowed to step outside on my own. Of course I was devastated about moving away from the place that I had always known as home, but my parents promised me that I could get my own pet rabbit, and somehow that helped. Kids are easy to reward in that way. I would always tell my friends that I was from Aarhus, because I identified myself with that place. And every time I would hear the song “hjem til Aarhus” I would think of my hometown. 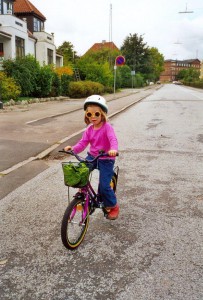 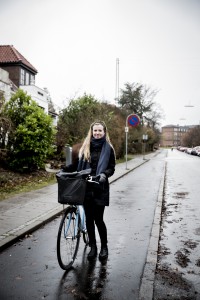 Aarhus then and now. Pictures by Livio Stöckli

Last year I moved back ‘home’. The city was completely different. I certainly did not remember there were so many hills, and I had to turn on the GPS every time I had to go somewhere. I must admit I still do sometimes. I felt like a tourist in my own city. But after a while, it all came back to me. How to get to the university, to the closest grocery store, to Fitness World and to the centre of Aarhus, where all the cafés and stores are. However, I only go when I have a good month economically, which was on rare occasions after moving back as a student.

Pretty soon I started viewing Aarhus as a whole new place different from the Aarhus of my childhood. My new Aarhus has merciless hills all over, and is a lot bigger than the Aarhus I used to know. Probably because of my increased mobility. It is a vibrant city that sings with life and the sound of bicycles. Especially around the University are which is a Mecca for bicycles and a hell for the students who desperately try and find a place to park them, before rushing to class.

My new Aarhus is ever-evolving. It is not the kind of city where you can stand at one specific spot, and within a moment, something wildly unexpected will happen, and leave you speechless. Aarhus changes over time, and it changes a lot geographically. When you go West in the city, and then to the North, it is tough to believe that they’re both parts of the same city.

The Western part of the city is known as the “Ghetto”. You will come across big cemented structures where people from different countries reside. Walking along the streets I have quite often heard the summoning for the daily prayers of Islam. The area has its own charm, much different from the rest of the city.

When you go to the north, you will find yourself in the rich part of the city. The north has wide streets that are perfect for the enormous and expensive cars that are common to the area. There are big stores that will offer normal things, but in fancy editions at double the normal price. There are big villas created by acknowledged architects, only affordable for a few.

My Aarhus is contained in the cheap part of the city, since I am a student. I live in a dorm, and I mostly go places that do not require me spending a lot of money. So my Aarhus is the student bar, which serves cheap coffee at any time of the week, the Friday bar that has cheap beer and other liquor, cooking with my friends at home (mostly pasta and other economically friendly dishes). That does not mean that I never go to the other parts of the city. The great thing about Aarhus is that it has so many colours and opportunities that it is almost impossible to be completely familiar with the whole town. During the summer vacation, my friend and I realised that even though we had both been living in Aarhus for a year, there was still so many things that we hadn’t had the chance to see. So just from moving out of our usual everyday version of the city, we saw a whole different part of it.

There is an Aarhus for everyone because of the endless opportunities that the city offers, which makes it easy for everyone to call it home. I don’t think my Aarhus will be the same as it is now in five years. And my Aarhus now is definitely not the city I remember from my childhood. The song “hjem til Aarhus” changes the meaning to me. All the time.

Ida Lassen is a student at Aarhus University. This piece expresses her experiences and opinions on “My Aarhus” series.  If you have a story to share with us, write to society@jutlandstation.dk. 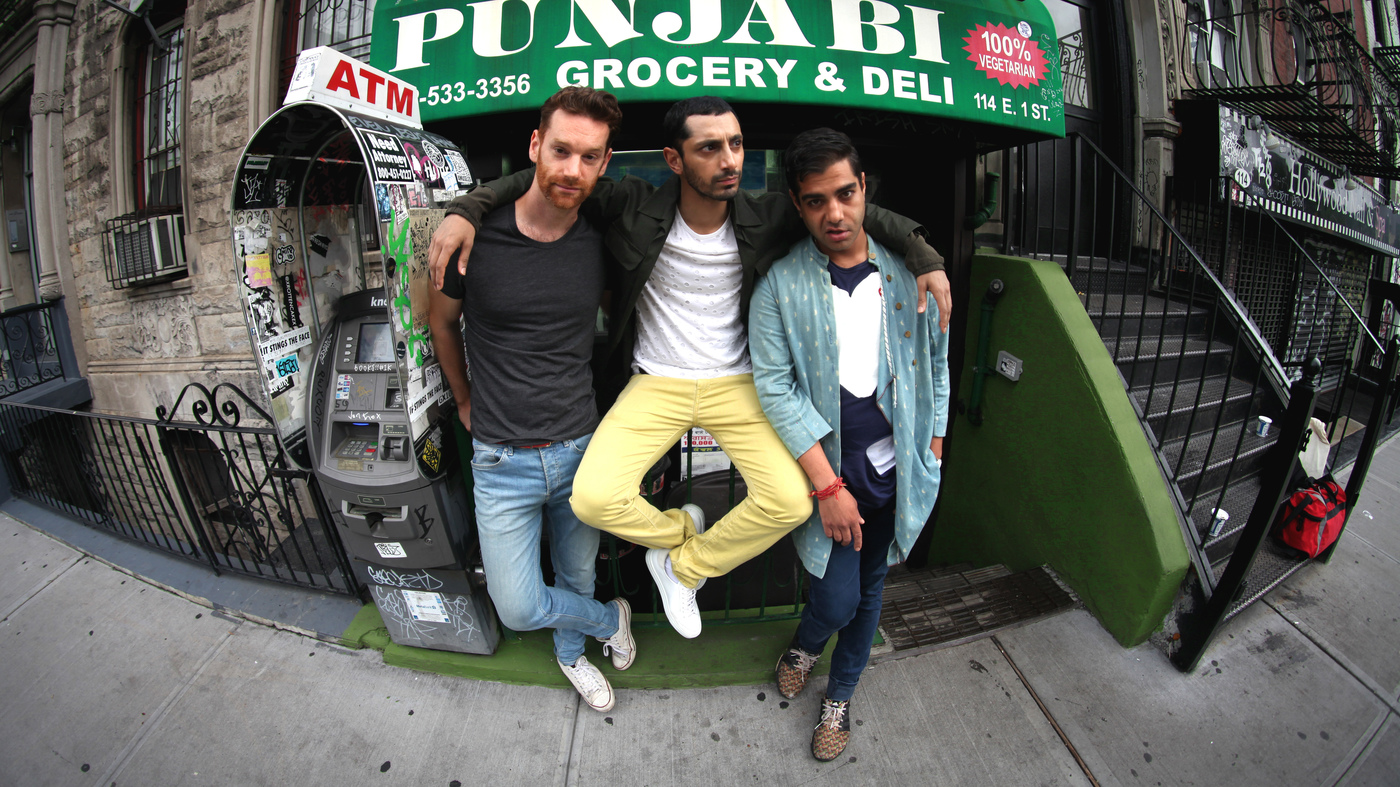 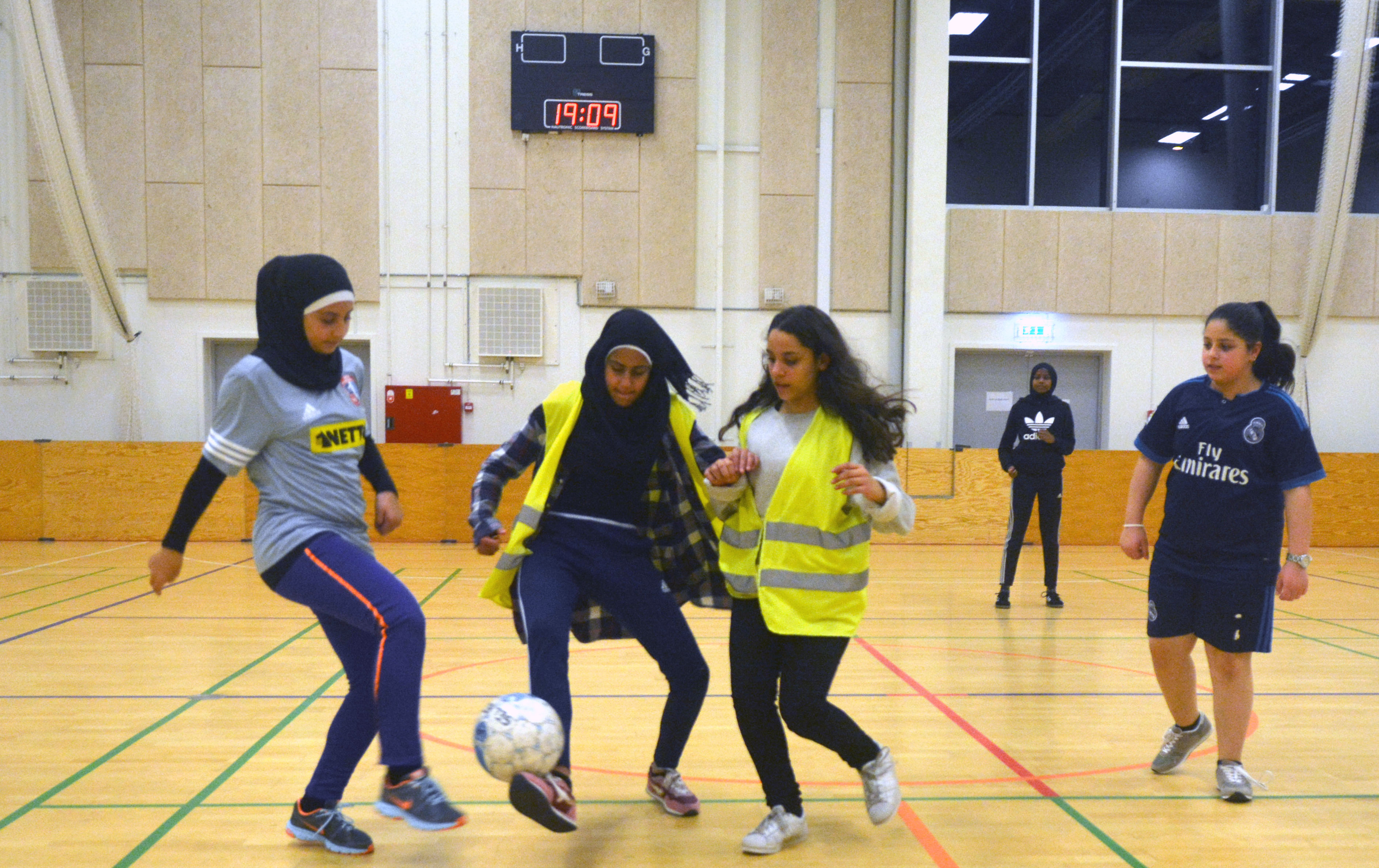