Bicycle thefts in Aarhus: Using a good lock does not save your bike from being stolen

Moving to Denmark, one of the most cycle-friendly countries in the world can be not so friendly when it comes to having your bicycle stolen. According to the central authority on Danish statistics, StatBank Denmark, for the period between July and September there were 937 bicycle thefts in Aarhus. This number has decreased compared to the same period of last year by 21%, however, the figure of the unreported stolen bikes remains unclear.

Zsombor Gazdag-Győri, an international student from Hungary whose bike was gone on the second day of use thinks that: “It [bike theft] is not necessarily because of the lock. It is also a lot about the luck.”

As a person who was bicycling for more than 10 years in Hungary, he has never got his bike stolen there, even though he used the same lock, which was cut down from the bike later in Aarhus. “Back home I never had a problem with this. I do triathlon back home and have an expensive bike and still locked it with this lock, never had a problem”, he admitted.

The bicycle seller from Jensen Cykler, who wanted to remain anonymous, also agreed that a person cannot prevent the theft from happening just by using a good quality lock.

“I don’t think bike thefts depend from the type of locker a person uses. Sometimes people can have the best locker, but still the bike stealing keep happening. I think it has more to do with the heavy instruments a thief use,” commented the bike seller.

Filip Młody Kucharczyk, from Poland, whose bicycle was also stolen, admitted that the theft depends more from the experience of a thief. “I heard that someone locked his bike and it was still stolen. It is pretty obvious to me that some kind of locks are super easy to cut through. If you know what you are doing, it probably takes 10 seconds,” said Młody Kucharczyk.

Reasons why bicycles get stolen

The bike mechanic working at Jensen Cykler in Aarhus, whose shop had faced many break-ins since its opening, thinks that the main reason for bike thefts can be related to the fact that the bikes in Denmark are of a very high quality.

Likewise, a student from Hungary Gazdag-Győri assumes that his bike was stolen “because it looked fancy” and described it as: “too good of a bike, too bad of a lock”.

“I bought a pretty good bike here because I was used a pretty good one back at home. I left the bike at university’s parking place for bikes for two nights and next morning I was looking for it – there was no bike. For a moment I thought: ‘I must have parked somewhere else’, and on the way to other parking place at university, I found my locker on the grass,” he explained.

This incident happened on the introduction week’ trip for the students enrolled at Aarhus School of Business and Social Sciences. Around 800 students leave their bikes at the university’s parking, therefore he does not think it was stolen because of its specific location.

Jensen Cykler employee also agrees with Gazdag-Győri: “Well, bike stealings are more probable at night and crowded places. But there are no specific locations, where bike stealings happen. There are always people in the community who want to cheat,” commented the bike mechanic.

According to Młody Kucharczyk, his bike was stolen mainly the two reasons: not locking it and being sure that it will not be stolen because it did not worth much. He explained that the place he parked was not so visible with people passing by from time to time which made him sure that the location “was pretty safe”.

“If I would leave it at a city centre, I would lock it for sure. Because I know how many people after few beers pass by and think: ‘Oh, free bike. I am just gonna bike 300 meters’. Then I would probably never find it,” assumes him. “When I was buying my bike, I intentionally bought a very cheap one, just to be sure – if something happens to it, I will not regret it, because it is so cheap. But when it was stolen, I was kind of disappointed that I will have to find another bike,”, he explained.

Both of the interviewees who got their bikes stolen did not report anything to the police because of not knowing the serial number of a bike.

“To file it to the police, you need a frame number. I didn’t write it down. I had no clue and the guy (from whom I bought a bike – JS) (…) he also didn’t know the number. Actually, most people do not think about the frame number because it is not something you keep track of if you don’t have a bad experience, I guess,” said Gazdag-Győri.

“Since I didn’t pay too much attention to it, I didn’t even check the serial number. So, I didn’t even record it to police, because I don’t have a picture of it,” Młody Kucharczyk added.

Advice for “the next time”

Most of people who arrive to Denmark can falsely assume that here bikes are pretty safe from thefts. Gazdag-Győri perception of Denmark as being a “safe place” might also have been one of the reasons why his bicycle got stolen: “I was thinking like ‘in Denmark people live wealthier and Denmark is a safe place’. In general, it actually is. So, I never thought about the bike thefts. Then [after the bike theft], I read about that problem and looked up the statistics and understood that bikes are big thing here. It is kind of logical, if you think about it, because everybody has a bike, people bike a lot.” He thinks that using a good lock might be the solution only on personal level.

“The main thing everyone should do is using a good lock. If you post something like this in group, everybody is gonna tell you to buy a good lock and then, to get the insurance. But it doesn’t really solve the problem” Gazdag-Győri said. “I guess that buying a good lock only protects your particular bike, but it doesn’t decrease the overall volume of bike’ thefts. It can be a solution on a personal level, but not in a grand scheme,” he concluded. Młody Kucharczyk would advise to lock a bike always – regardless of the location and time you leave the bike: “My advice to myself is – lock your bike every time, which is pretty obvious. If it is locked, it should be pretty safe – because there were a lot of bikes there, and much better than mine. It happened that mine was the only one not locked and got stolen.” 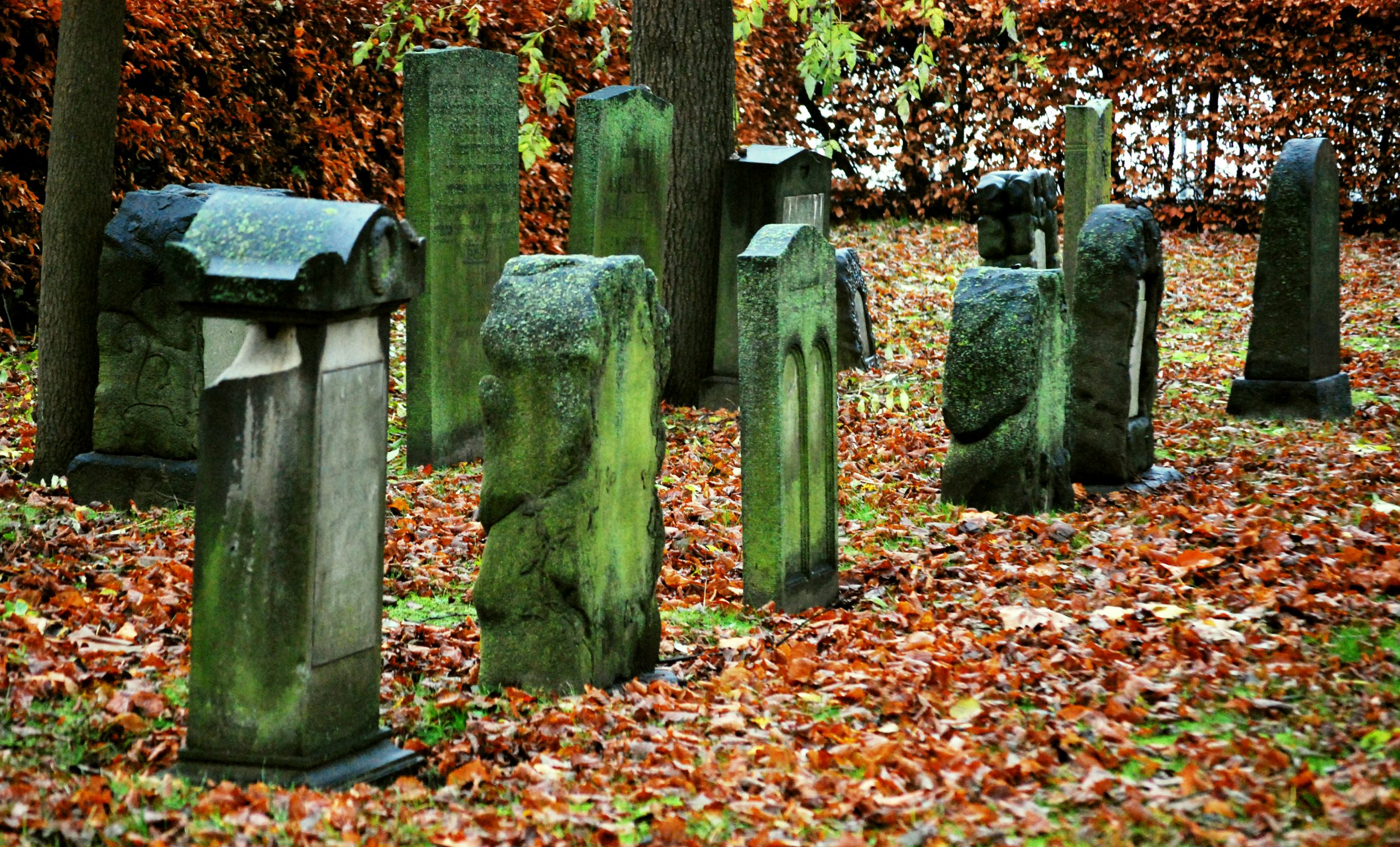 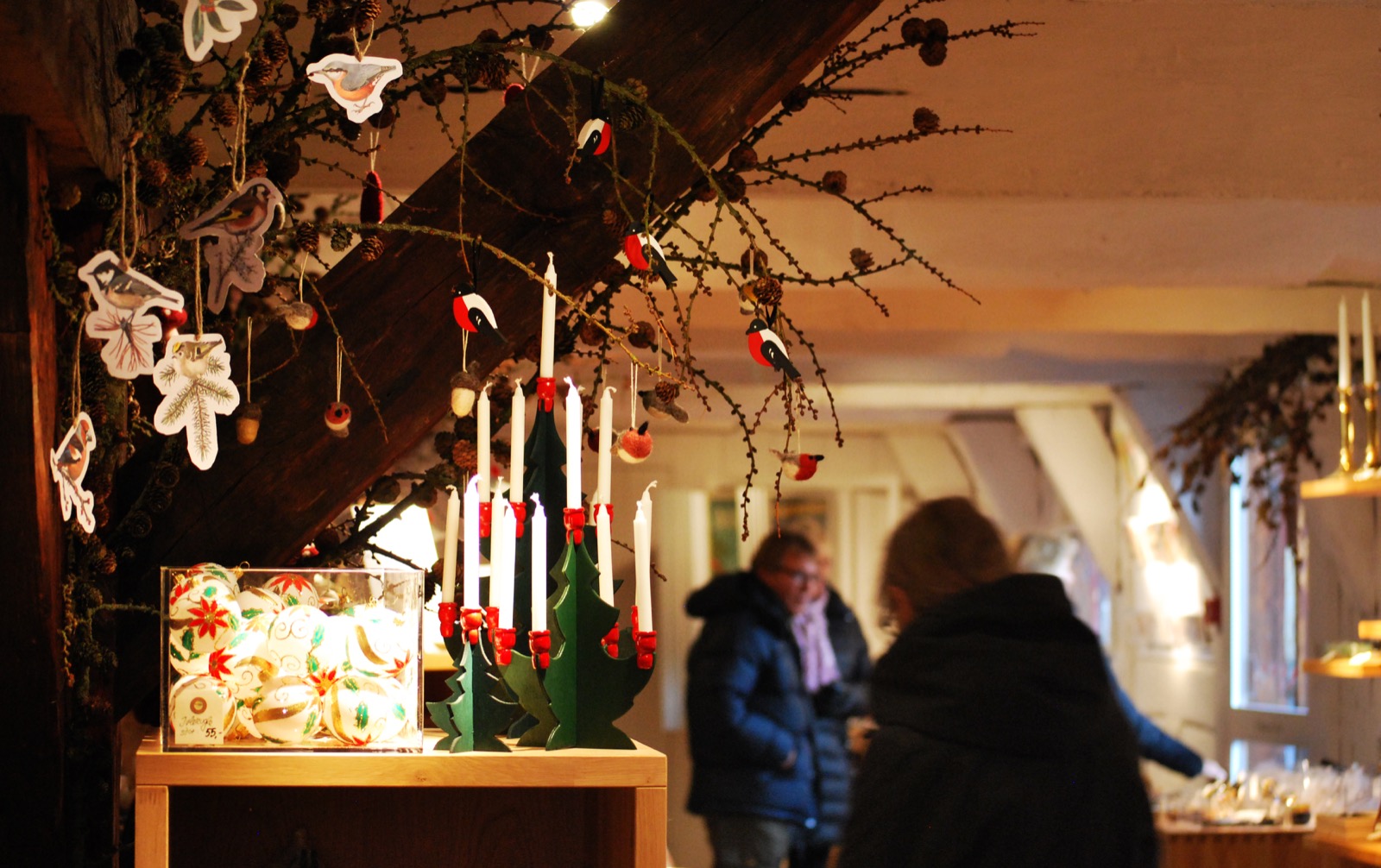 Next article How to enjoy the winter holidays in Aarhus »