Brothers the Opera, part of the Bier Trilogy created especially for the Aarhus 2017 programme, had its premiere on Wednesday at Musikhuset. A full house of pleased attendees clapped incessantly.

We have long awaited the Bier Trilogy with anticipation, and the day of the premiere of the first part, ‘Brothers – The Opera’, performed in English, finally arrived this week. It was one of those summer nights in Aarhus, and the crowd slowly started gathering outside Musikhuset. As we entered the Store Sal you could feel the excited expectation of the attendees. The room was full and the loud murmur of people chatting resonated. At 19:30 sharp, silence took over.

The curtains opened to a completely white stage. It reminded me of a classic white mausoleum, sober and minimalist. All that white clearly meant to highlight the tension. The characters’ costumes matched the simplicity in tones of black and grey, as did the choir’s.

There’s nothing of this opera that will remind you of an Italian one. I dare say that it follows the trend of the sober Nordic style in general and is perhaps a means for instructor Kasper Holten to be innovative, as he is known for in his repertoire. Certainly, the setting is there to challenge the imagination of the audience, proving that the story, told through the music, is the most important part. 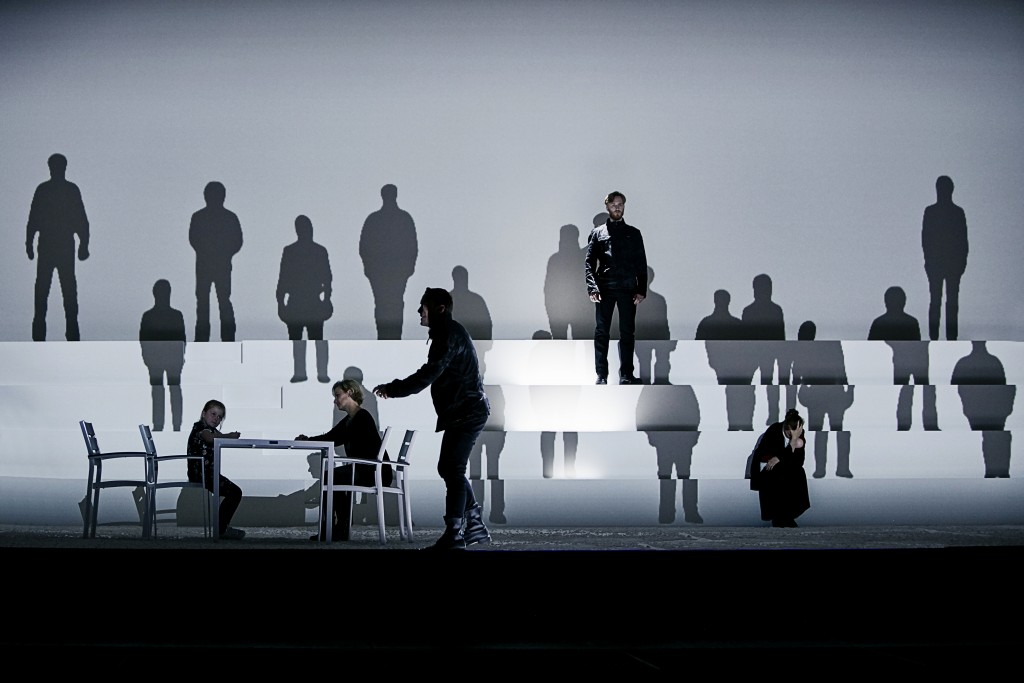 No need for words
Indeed, the gestures and expressions of the characters quickly resume what it would be a longer dramatic scene in the movie, joined by the tension built with the music. There’s no need to specify the death of Michael for instance; you can see it in the face of desperation of his wife’s, Sarah –played by the wonderful Swedish soprano Marie Arnet– the same desperation seen in the ongoing suffering and betrayal, and when Sarah and Jamie slowly start falling in love while Michael is missing. The looks between the characters say everything, and that’s how the audience understands what’s going on.

While Sarah sings and mourns, the stage lights in a furious red fire, one of the few times it changes colour. This game with the lights and shadows brings you backwards and forwards to the different moods present throughout the opera, taking you along with the tension on stage. 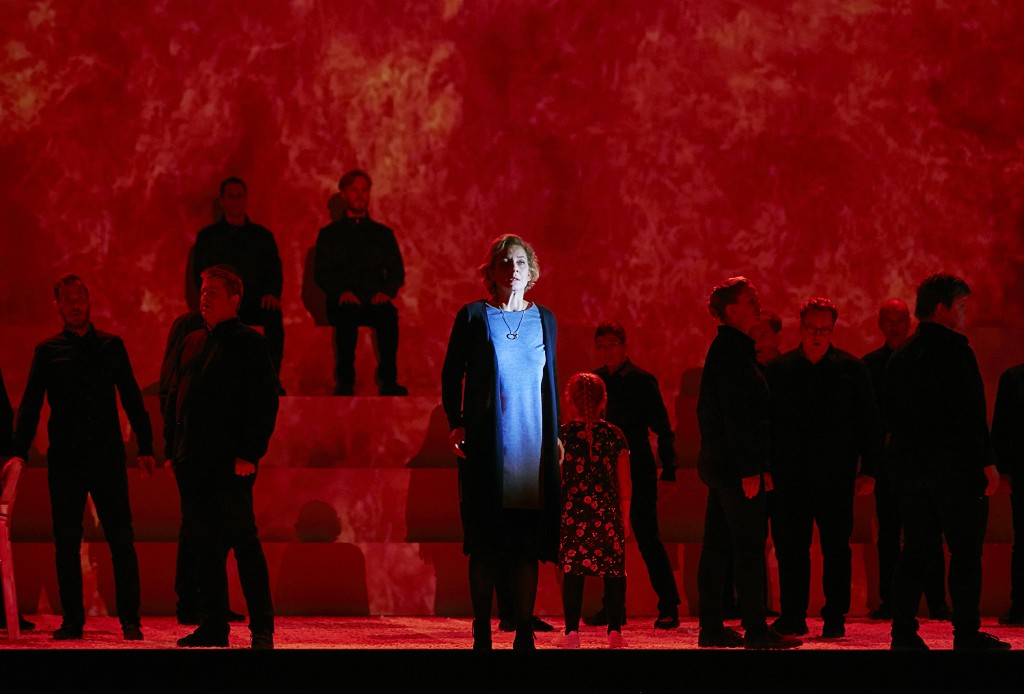 It is sometimes difficult to follow the libretto to the word, when you are trying to follow the action. There are times when the words appear on-screen to help you understand what is being sung, which makes it easier. However, this tends to be common in operas in English, where the vowels all sound the same. The sopranos have to tune in their vocal tract to be listened over the orchestra and to amplify the sound, so some of the words are sacrificed. But what matters most is certainly the beautiful voices you are witnessing.

And the music. Created by Icelandic composer Daniel Bjarnason, the score is magnificent. Although it is his first work in the opera genre, he is known around the world for his impressive compositions. The music completely transports you to another universe with its movie soundtrack style. Brothers is originally a movie, true, but I believe Bjarnason take is characteristic of his work: aggressive; dramatic; the kind of music that builds you up and explodes. I am a sucker for this kind of compositions, and I must say it perfectly illustrates Bier’s drama.

The little one steals the show
Michael and Sarah’s daughter, played by Selma Vilumsen, appears on stage at the beginning of the show in what is seemingly a minor role. The moment she gives her first sing: WOW. A delightful surprise to hear such a beautiful and angelic voice. She definitely wins our hearts.

Overall the cast is outstanding. South African Jacques Imbrailo as Michael is splendid at his leading role. Jakob Christian Zethner and Anne Margrethe Dahl give a great act as Michael’s parents. Jamie ‘the loser’ brother under Joel Annmo’s wing and Denise Beck as Peter’s wife also stand out. Plus the choir: their role as the consciousness of Michael is a great tool to reflect the terrible thoughts that go through his mind after the war. 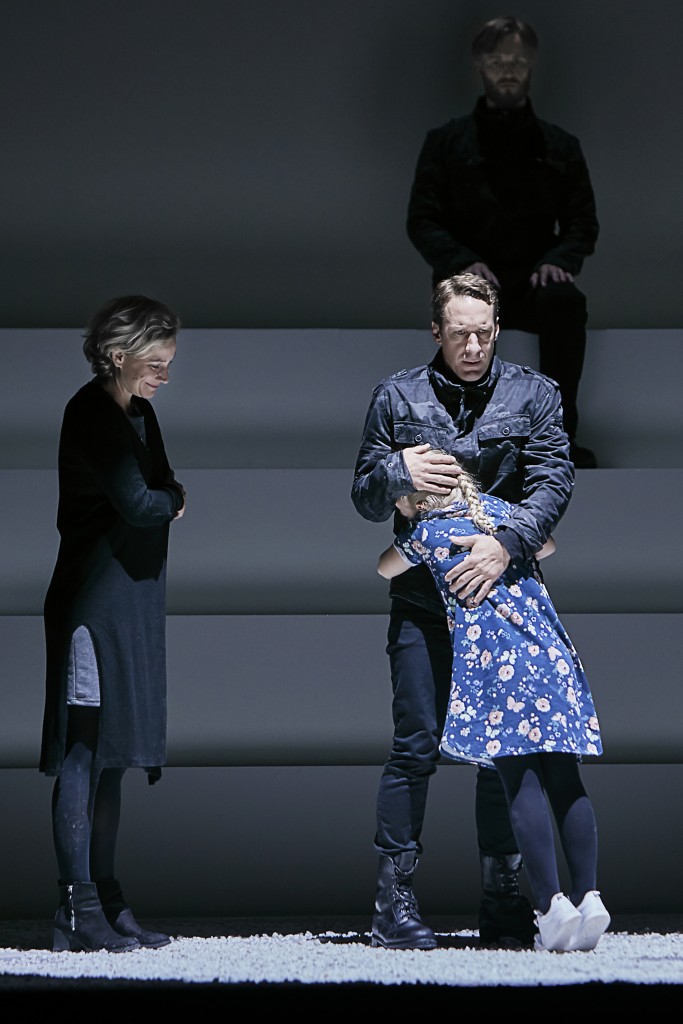 A relatable story
Kasper Holten’s take on Susanne Bier’s psychological drama is a compelling adaptation. Expect a lot of drama, a moment of happiness, but mostly sadness and hard-hitting scenes. The story is of war and love, and really down to our present time so one can easily relate, allowing you to feel closer as an audience; even better if you’ve watched the movie.

The tension never ceases to build. Until we get to the peak, there are few breathing moments. No pause. The climax comes and the audience claps for the first time in the whole performance. And they keep clapping for a long time, as Danes do. A display of talent by which we are truly wowed. 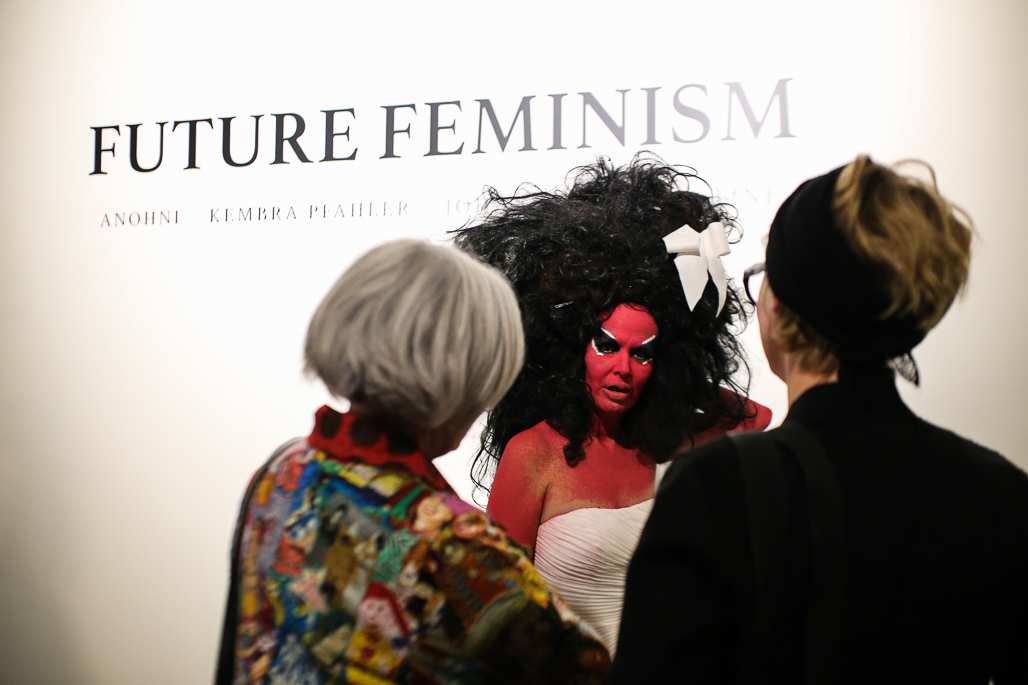 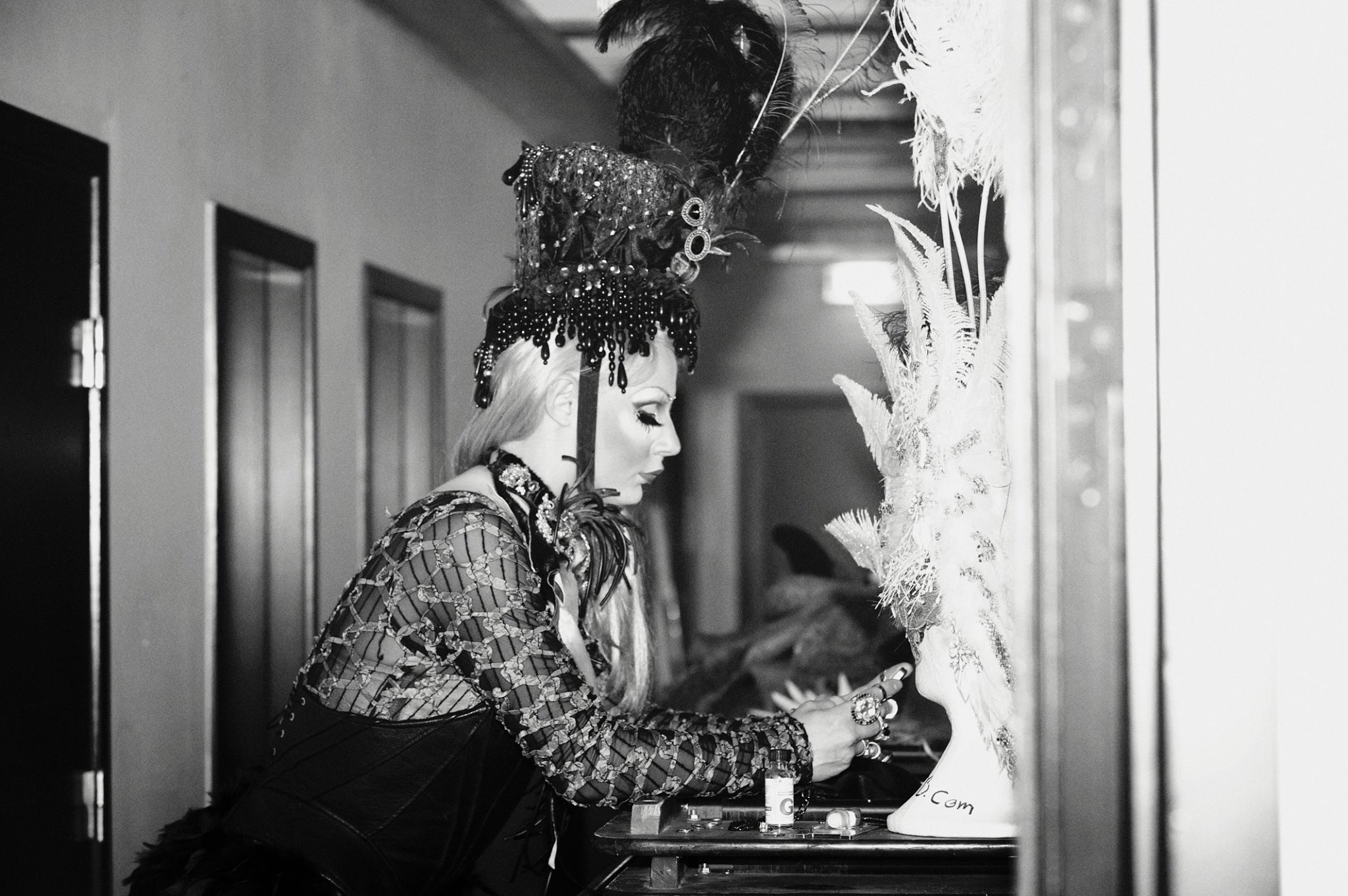 Next article Gender Blender: Breaking down social constructs of millennia »