Your weekly recap of Danish politics and society – Week 9

Political moves:
Dansk Folkeparti: more funds for Danish health care
Public health care will become a central issue in the coming negotiations for the 2018 annual budget according to Dansk Folkeparti. The right-wing party wants to increase funding of the public Danish health care sector and wants the efficiency demands – that apply to all sectors in the welfare system–removed from public hospitals.

“I am convinced that the government welcomes our proposal and schedule negotiations with the regional councils, so we can figure out, how to prioritize our hospitals,” said Kristian Thulesen Dahl, head of Dansk Folkeparti to Politiken.

The efficiency demands imposed on the Danish public sectors are a controversial issue. Before Christmas, head of the birth clinic Morten Hedegaard, resigned because of this demands, which he considers to be a harm to both patients and hospital staff.

Prime Minister: “We have collectively failed”
Since 2000, 25 educational reforms have been directed at youngsters with learning difficulties. Despite the many reforms, one out of five young Danes have not finished a higher education or found a job, seven years after finishing ninth grade (lower secondary school). Danish Prime Minister Lars Løkke Rasmussen says the political system has “collectively failed” to solve the issue.

A board of experts presented recommendations to solve the issue which the Prime Minister defined as a “concrete ceiling of options.” The board also proposed a ‘preparational education’ for young people with learning difficulties.

The Danish government has responded to the board’s recommendation and is preparing measures to simplify the current system which also includes the establishment of the ‘preparational education’.

Legal issues
Expenses on Defence: Donald Trump and James Mattis have made it clear: if a country wants help from the United States in NATO, the country has to spend at least 2% of their BNP on their national defense. Denmark is currently spending 1 % of the counrty’s BNP – this means that they will have to double the expenses used on defence. However, the minister of defence, Claus Hjort Frederiksen, has not been clear on what Denmark is going to do about this problem and where the money is going to come from.

Cultural clashes
Demonstrations in Copenhagen led to clashes with police
On the 10th anniversary of the eviction of Ungdomshuset (youth center) on Jagtvej 69, demonstrations turned into street fights against the police.

“I despise the way they behave – that they got the nerve to throw rocks at our police and vandalize shops. I think they should be ashamed,” said Søren Pape Poulsen, Minister of Justice to TV2.

Ungdomshuset on Jagtvej 69 was demolished in 2007, which led to week-long street fights that almost turned inner-Copenhagen into a war-zone. The youth center was a renowned shelter for autonomous and far-left movements.

The loophole in the system concerns the minister who argues that many families have used this option to find accommodation.

“When I hear about refugees coming to our country and demanding to be serviced, with a greedy mentality and lack of gratitude, I become furious. They are received as refugees and we will, as a minimum, expect some kind of gratitude to the Danish society,” the Minister said to BT.

The minister’s comments have caused outrage among the opposition, the municipalities, NGOs and a number of civil servants.

“To me, this is an expression of an incomprehensible small-mindedness and unexamined hetz towards a group of people with no opportunity to answer back,” responded Asrin Mesbah from JuraRådgivningen, an NGO that assists people with judiciary issues.

In the media
Troubles in the government: The political scene in Denmark is frozen. Again. Prime minister Lars Løkke Rasmussen, is still having a great deal of trouble finding a majority in parliament and the result of this is that almost none of his bills are passed. The problems are caused by Danks Folkeparti and their new found love: Socialdemokratiet.

The relationship between the two parties is becoming closer and closer, making Rasmussen’s life very difficult and almost impossible for him to obtain the majority in parliament.

Blasphemy: A 42 year old man from Jutland has been prosecuted after burning the Koran and posting the deed on Facebook. He has been prosecuted with blasphemy, and this is only the forth time in modern history that this legal paragraph has been used in Denmark. The penalty for this violation is a fine of 4 months of prison.

Denmark in the World
Green energy might harmonize DK-India relations
Two Danish advisers will visit India to give advice on green energy transition. The trip may signal further cooperation between the two countries which have suffered from strained relationship in 1995. This stems from a dispute over Danish Niels Holck, who helped channel weapons to rebels in the West Bengal. The Indian authorities wanted Holck extradited to India, a request Denmark has refused. Since then, the relations between the two countries have been tense.

“To me, this is a sign that we have broken the ice, in otherwise cold relationship to India. This is of course a small step. But small steps often lead to bigger steps,” said the Danish Minister for Energy and Climate, Lars Christian Lilleholt, to Information.

Norway is the US new best Scandinavian friend
Norway is developing closer ties with the new US administration, a political move which seems to concern some Danish politicians. Denmark is seen as US’s main ally in the Scandinavian region.

The Danish ministers have not met with anyone from the new US administration. In contrast, the Norwegian Foreign Minister Børge Brende, met with Rex Tillerso, his American counterpart this week. James Mattis, the US Secretary of Defense, has also had a meeting with the Norwegian Minister of Defense, Ine Eriksen Søreide this month. According to the Pentagon, Mattis thanked Norway for its leadership on security issues in the Nordic-Baltic region.

“It is puzzling that they have not formally met with any secretaries, as Norway has. We urge the government to set up meetings to facilitate a good dialogue with our closest allies,” said Peter Skaarup from Dansk Folkeparti to Politiken.

Think about it
Støjberg argues that many refugees use the loophole (described above). In total, 7679 people applied for family reunification in 2016. Out of all the reunifications, 80 persons used the loophole in 2016, according to ministry statistics. That is the equivalent of 0.82 person per municipality in Denmark.

Meet the team that brings you the best Danish news digest:

Anders Bo Andersen holds a bachelor’s degree in International and European Studies and runs a blog on Danish politics. He is currently enrolled in International Journalism studies at Aarhus University.

Elisabeth Bjerregaard Christensen holds a master’s degree in Law from Aarhus University. She has been passionately engaged in politics since the age of 14, and has published several articles on legal and health policies in the Danish media.

Mie Olsen is Jutland Station’s Society Editor. She is currently studying a master’s degree in International Journalism with a specialism in Business and Finance.

Previous article « Made in Jutland: The Dane in Bahrain whose findings brought him fame 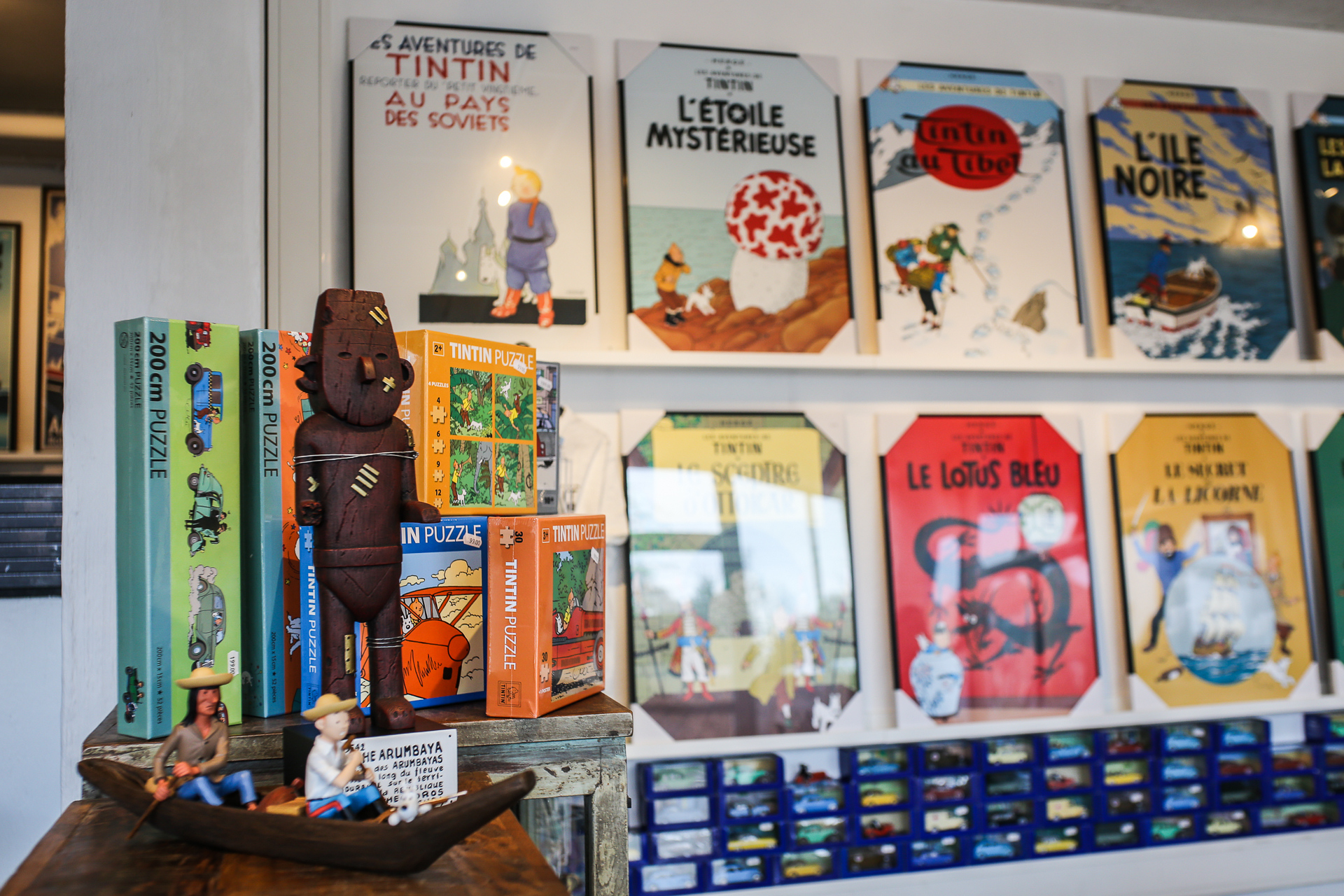 Next article Tintin in the land of the Vikings »