Feature photo: An untouched building from the 1980s

They appear as regular alleyways, shorter routes to different destinations, to which innocent passers-by and city dwellers are oblivious. But these places have a history and stories that many are not aware of. Jutland Station went to tour these interesting places and is delighted to share them with you.

Visit them whenever you feel like taking a walk around Europe’s 2017 Capital of Culture. The locations are clustered around the city centre and downtown; get lost in Aarhus, and find its gems. 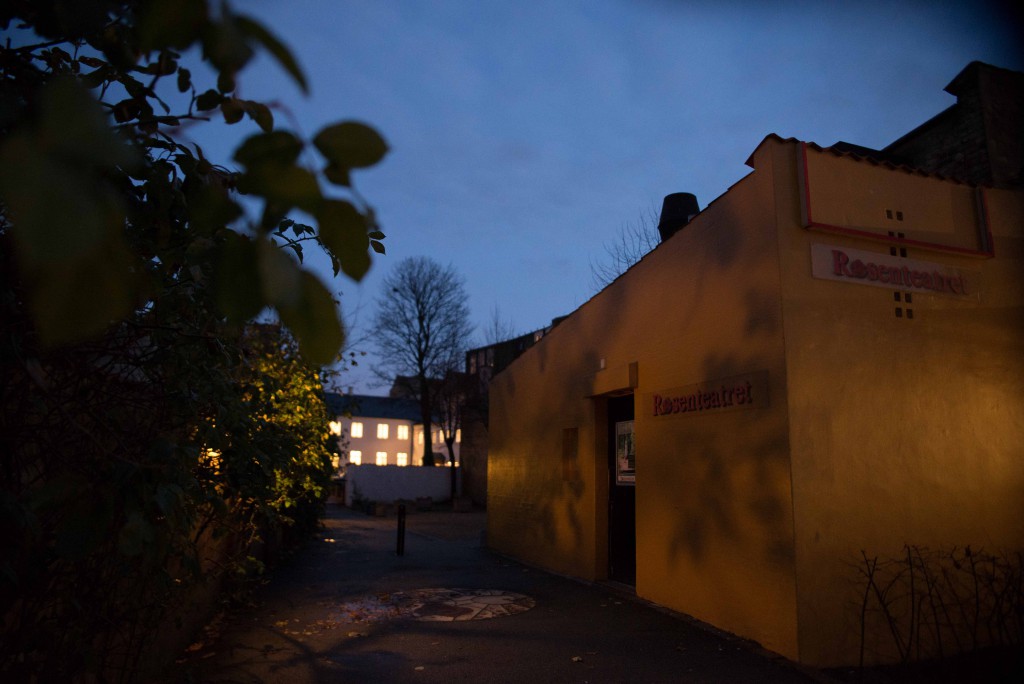 This used to be an old theatre; located in the Domkirkepladsen street in the city centre, it is close to Aarhus Cathedral. This little area was once a small settlement from the Viking age, and has been known of since the 1800s. It was more of a fight city than a trade city. 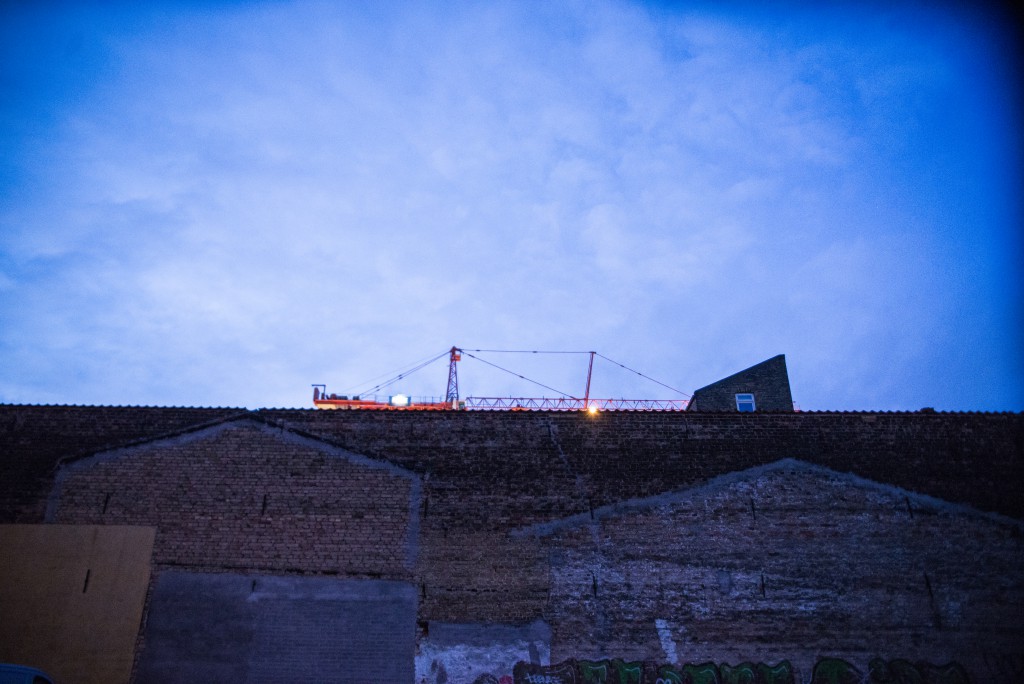 Above is part of a building once used as a bakery. Situated at Kloosterport in the Latin Quarter, it was used for storing large baking pans during the industrial period, which began in the second half of the nineteenth century. During this time there were many merchants in the city, with industry playing a large part in everyday life. 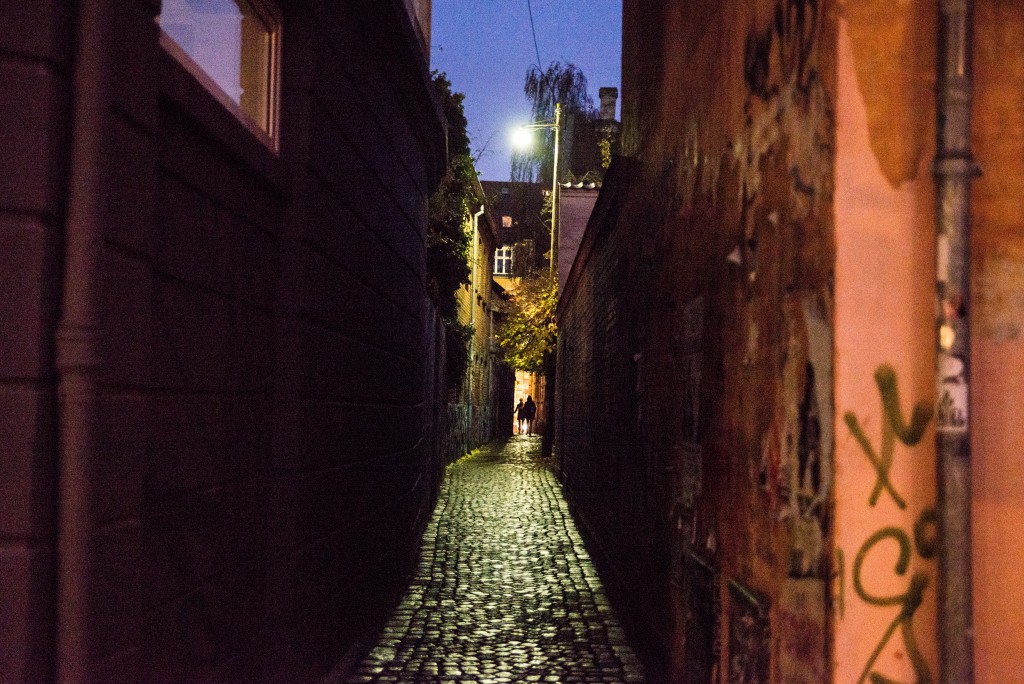 This intriguing alleyway has slithered through the city since the 1600s. 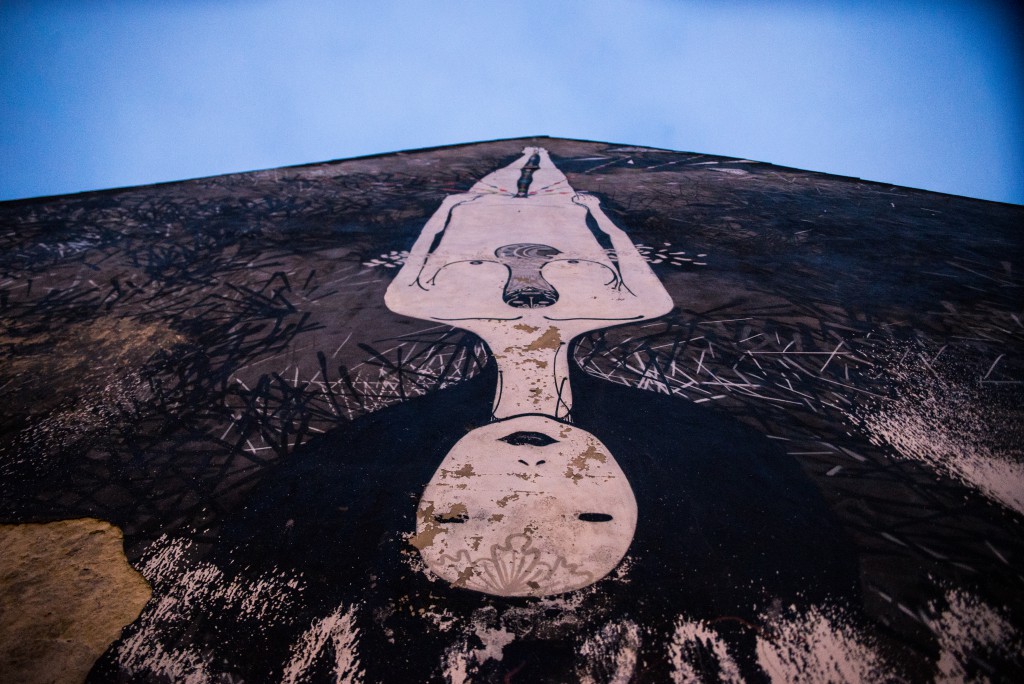 Around 20 years ago, Herbert Baglione, a Polish artist, created the above wall painting during Aarhus Festuge, the city’s annual week-long summer festival. 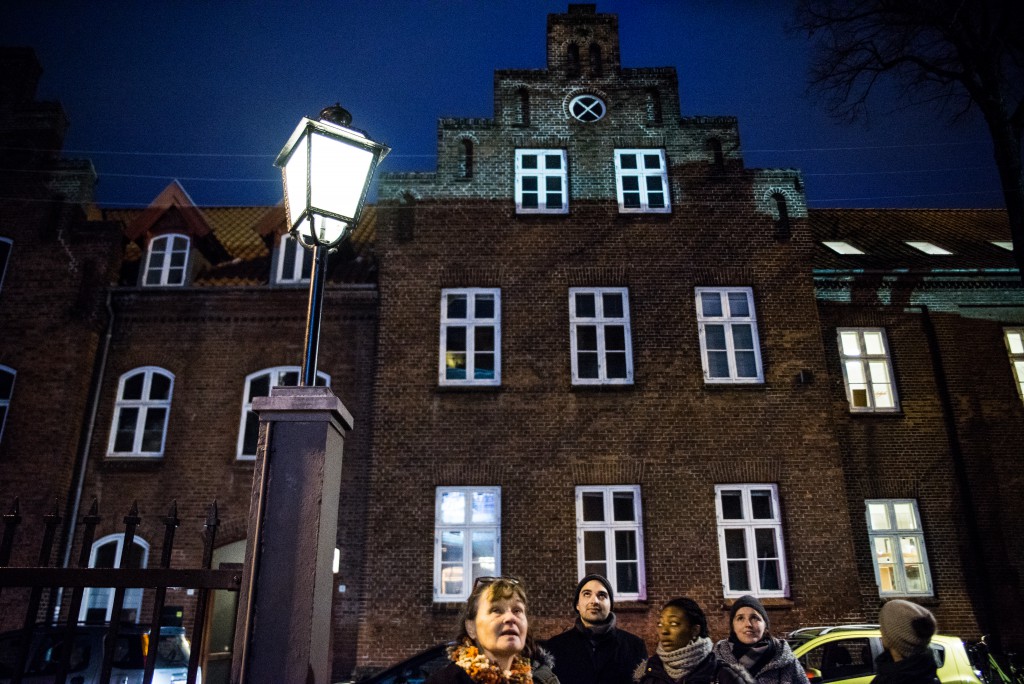 In the 1100s there was a wooden church in this location, and when it burned down they built a small stone church. This later became a monastery, and later still, a hospital. Afterwards it became a classical church. The remains of the old stone church are still located beneath the main church. If you are lucky and the church is open, you can pay it a visit. 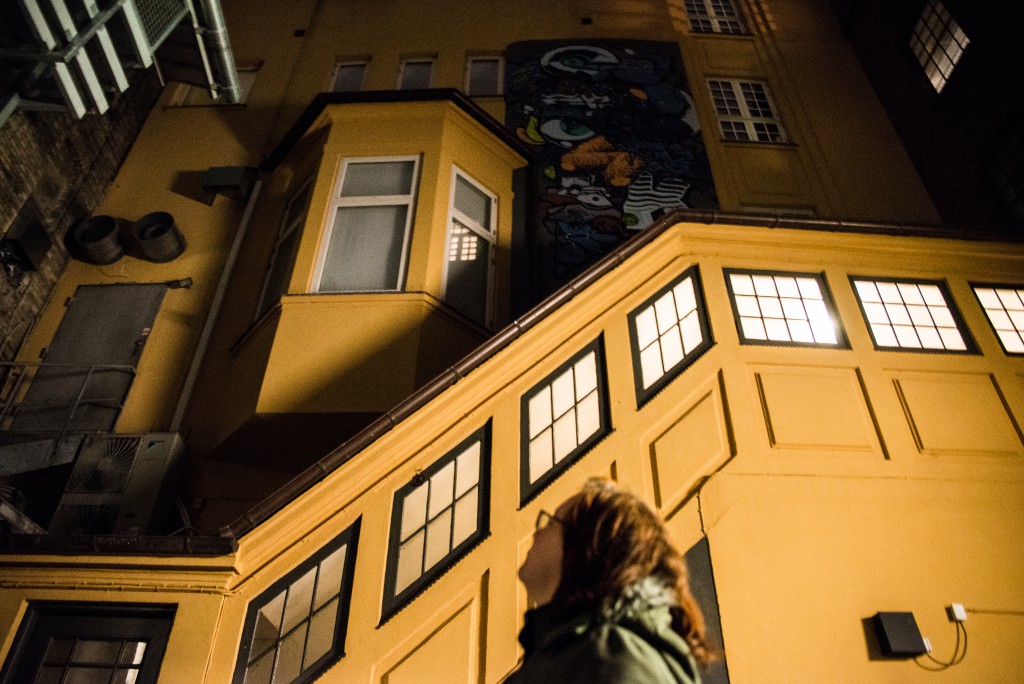 The old chocolate factory, also from the industrial period, is located at Kloosterport. Founded in 1893, it was one of the biggest chocolate factories at the time, making all kinds of delicious sweets. 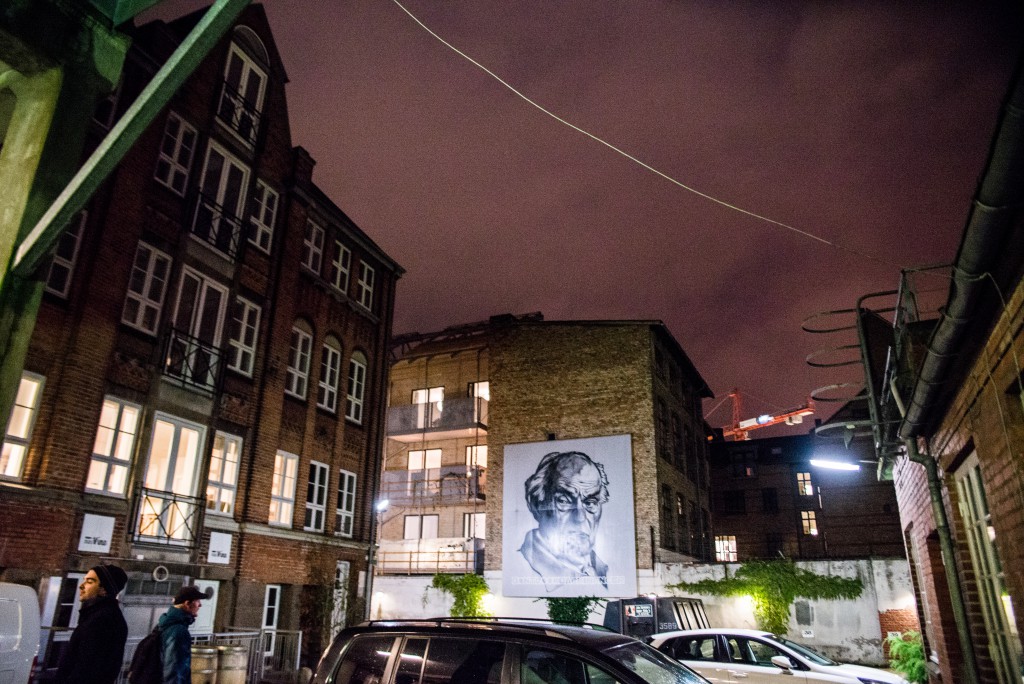 Above is a building which was used for the production of films in the 1970s. However, it was bought by a philanthropist and rented to architects and circus groups, with some parts of the building being used for performances.

Hidden Places in Aarhus was an alternative tour that ran in November 2016 by Anne Fabricius
and Sofie Foss. It was a preview for what’s coming during Aarhus’ year as European Capital of Culture 2017. Stay tuned for ongoing coverage of the year of culture. 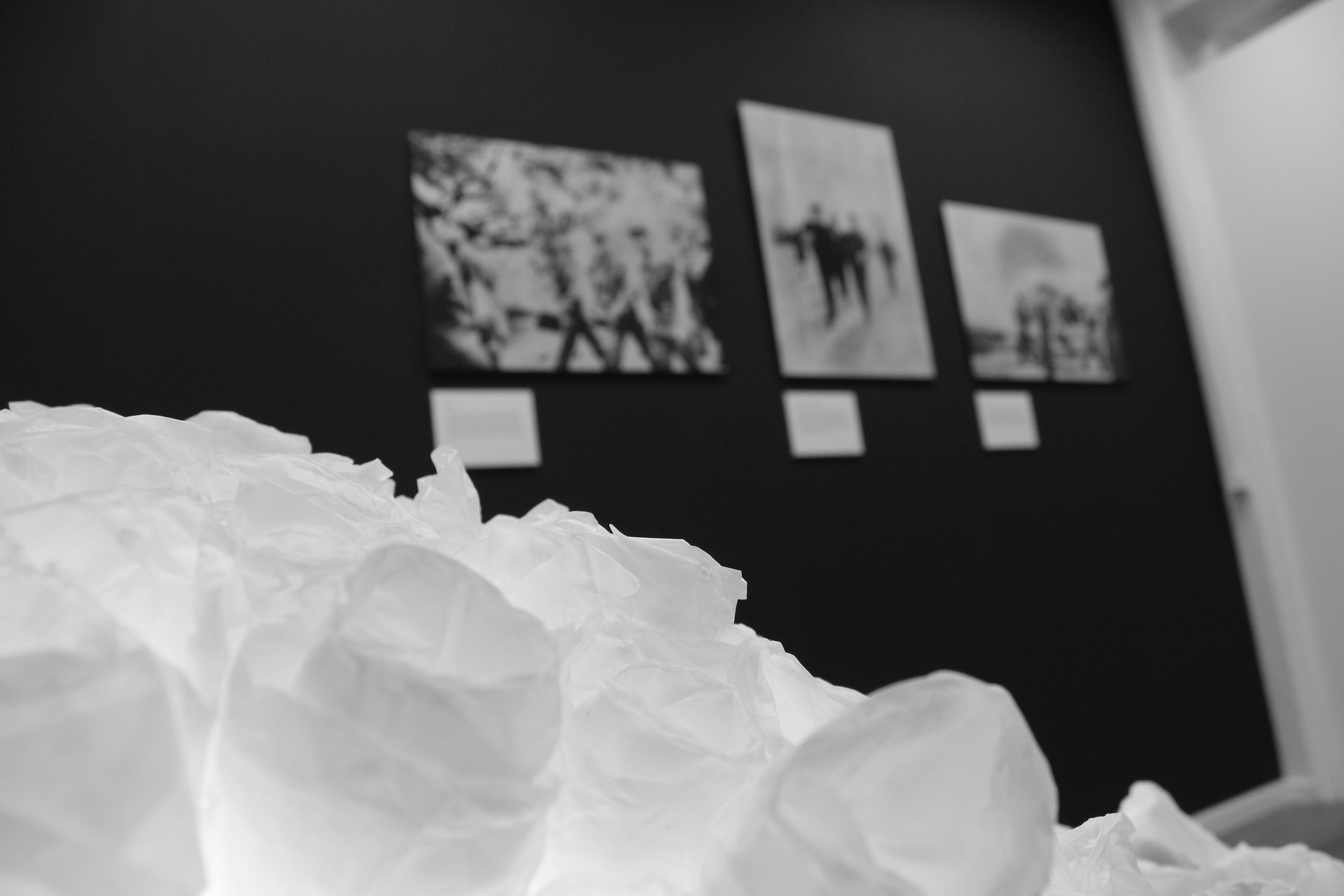 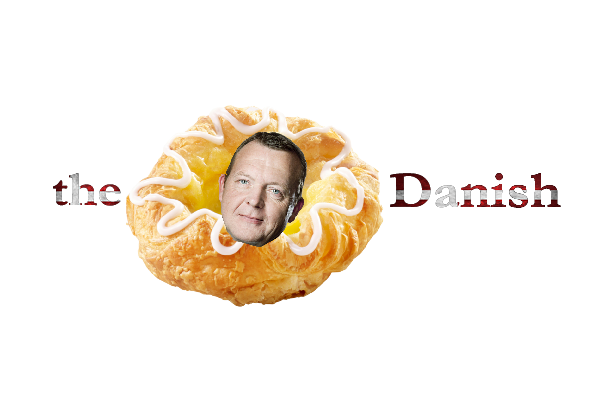