Danish amateur volleyball is hygge, but it needs to move towards professionalism

by Sarah B. Haider, photos by Giang Pham

An hour before the start of the match, 12 spirited female players entered the volleyball court at Ceres Arena to warm up. It was an important match for Elite Volley Aarhus, who were about to play their rival team, Fortuna Odense Volley. The girls exuded a sense of excitement and energy for the game – a pure joy often found among amateur players.

“Although I call the girls ‘professional amateurs’, because they don’t get paid to play volleyball, I expect them to behave like a pro, practice four times a week, undergo physical training twice a week, and participate in a match every weekend,” says Ci Eshel, 28, head coach at the club. “With no money involved, it is the passion for the game that gets them going.”

Elite Volley Aarhus (EVA) was founded in 2011 through a merger of three different Aarhus clubs into a single elite club for women. EVA, which is part of the parent club ASV, comprises 12 dedicated players from different age groups who dream to create a good foundation for elite volleyball in Aarhus. The club’s aim is to develop the skills of talented young women from Aarhus and the Jutland region and turn them into some of the best volleyball players in Denmark.

“Young girls enthusiastically participate in this sport and dedicate a lot of their time and energy to practising multiple times a week. But as soon as they reach the average age of 20 and start college, they drop out,” Eshel explained.

“The best players in the world are around age 30. In volleyball, experience plays an important part and it’s all about knowing the game. However, we are now seeing a gradual improvement, as we have girls aged 18 to 29 who are playing for EVA,” she added. “We are proud of this development.”

When seen on a global level, women’s volley is as important as men’s, but in Denmark, the men’s side is more popular and also enjoys more support from the state.

“The reason why more focus and money is invested in men’s volley by the federation is because they perform better than their female counterparts. Due to their superior performance, they have qualified for the European Championship a number of times, whereas the women’s league still has a long way to go. As a result, [the men] meet four times a year, while the women’s team only meets once a year on a national level,” Eshel said.

Diversity within the club
Although the majority of players in EVA are Danish, the club is open to players from all nationalities. Every year, students from different countries who come to Aarhus show their interest in joining the team. Yet, because of the vigorous practice schedule every week, it’s hard for most international students to commit to the game.

“Last year, we had a Spanish girl from Horsens who joined EVA, but because of the distance between the cities, she had to drop out. Similarly, a Brazilian girl joined us but couldn’t be officially admitted to the team because she couldn’t attend all the practice sessions,” Eshel explained. “Right now, we only have Monique from the US who plays for our club.” 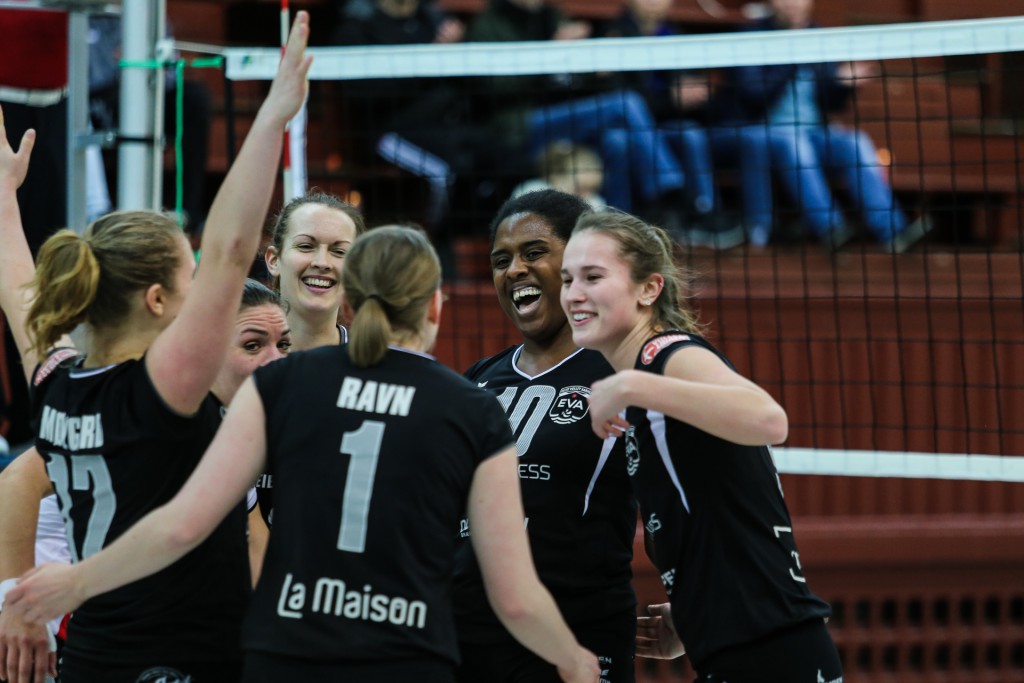 Monique Roberts (centre) celebrates a point with her teammates

EVA also requires a certain level of expertise from new individuals before they are admitted to the team. This is to ascertain that all players are on the same level with other team members.

“During the initial years, EVA faced some imbalance in terms of players’ individual skills because some of the players were more experienced than others. Nonetheless, with continuous practice, they all are on the same page now. For the aforementioned reason, new players have to be on a certain level in order to play for the club,” Eshel said.

The inclusion of international players also creates a friendly atmosphere within the team, where Danish players learn new techniques from foreign players and vice versa.

“The team spirit that EVA shares is definitely different from that of the US I played at Columbia University from 2008 to 2012 as a middle blocker but never experienced this family-like culture within the team before,” shared Monique Roberts, 26, a middle blocker who joined EVA last year.

“In the US, we have a very competitive mentality among players. In Denmark, even volleyball has a hygge effect to it.”

Developing a love for the game
For Eshel, who also played for the Danish national team, the interest in volleyball developed naturally as she grew up watching her mother and brother play the game. However, it was the team aspect of the sport that made her fall in love with it immediately.

“The team spirit, the understanding that each player shares with another player, and the urge to push the team to go ahead and win is what makes me passionate about the game,” said Eshel, who started as at the age of 12 as an outside hitter but later on assumed the position of libero. 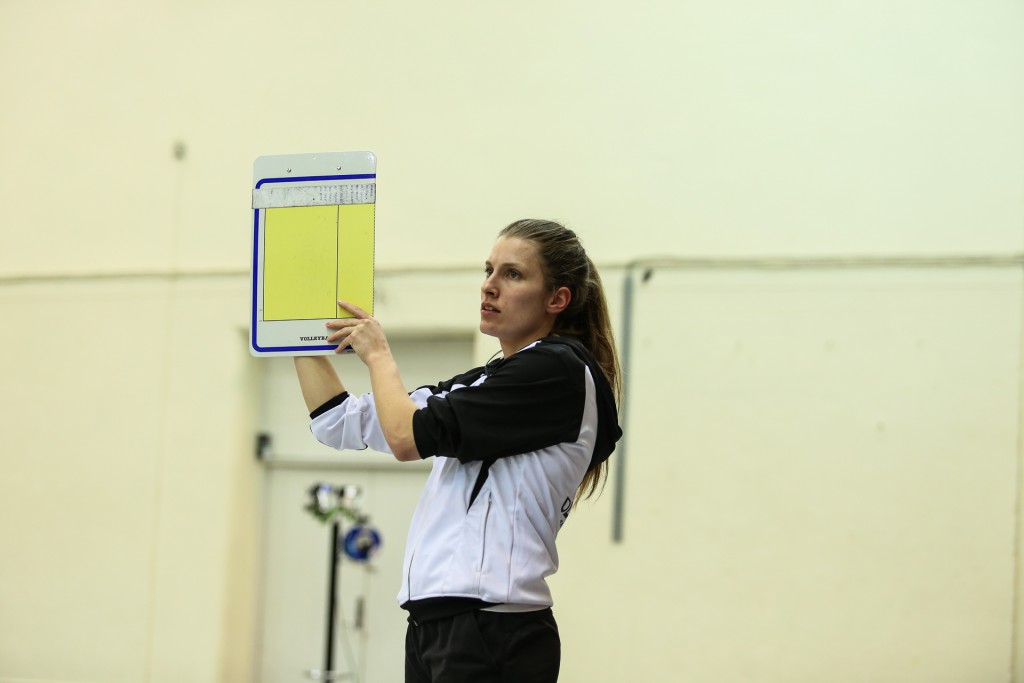 Meanwhile, for Teresa Haugaard-Nielsen, 21, the interest in volleyball was developed by chance after she quit playing football because of an injury. Teresa, who is a student of medicine, takes her passion for volleyball seriously, but at the same time, does not see herself taking it up as a full-time profession.

“I want to continue playing volleyball for as long as I can and become as skilled as possible, but I still want to pursue medicine as a career,” Nielsen said. “I don’t want to quit either of them.”

When asked about the support she receives from her family about her love for volleyball, Nielsen said that initially it was hard to convince her parents but later on they accepted her choice.

“My dad is always worried because volley consumes a lot of my time. While he watches all my games, he still wants me to focus on my education,” she said.

Even though most players get involved with the EVA because of their enthusiasm for the game, Eshel believes that if the game were to offer monetary benefits to the players, it would be easier to sustain the players in the club.

“We give them free gym memberships and relaxation during exams, but I am hundred percent sure that monetary benefits will positively change the attitude of the players towards the game,” Eshel said. “The more benefits you give to the players, the better it is for the game.” 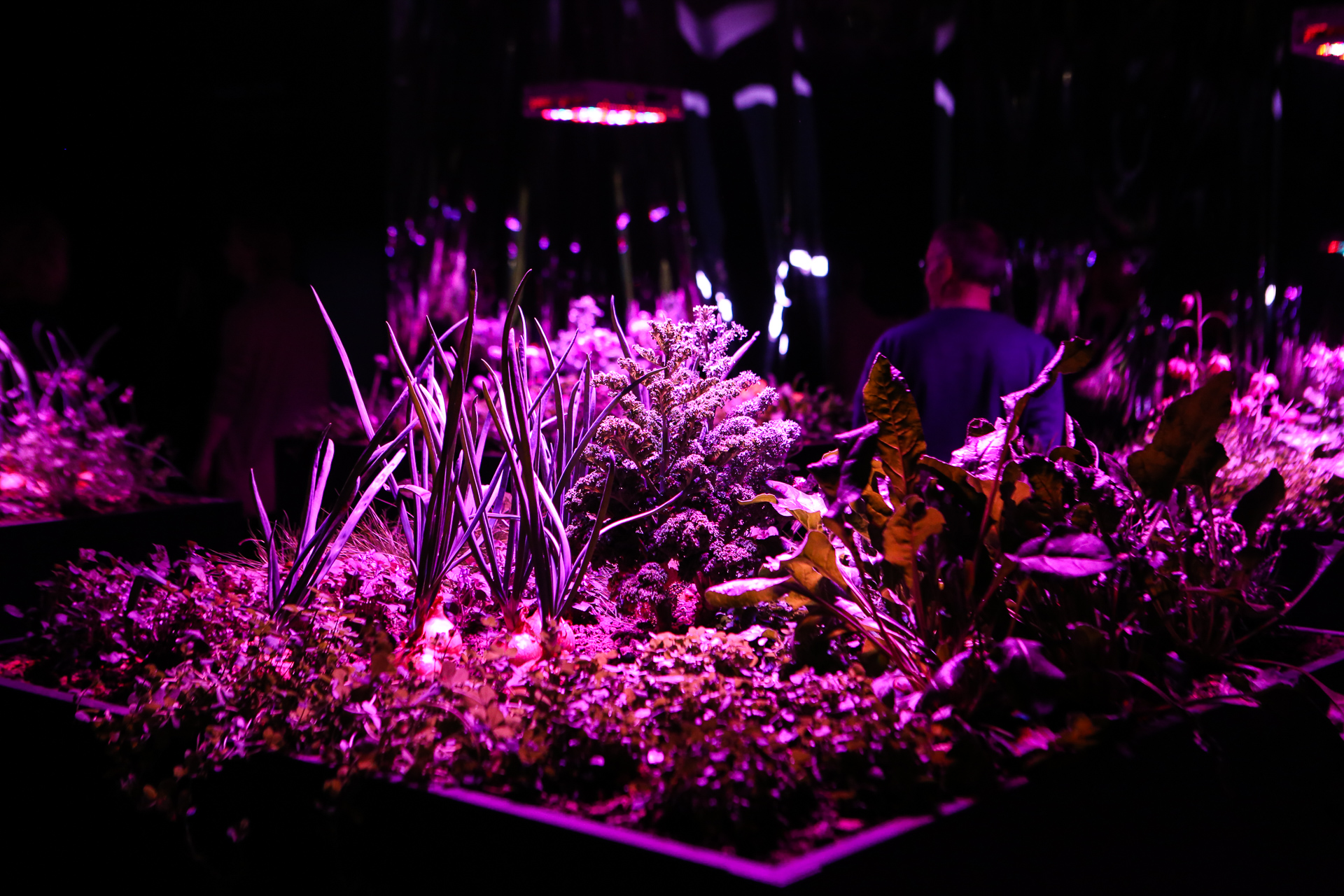 Previous article « Spotlight on: THE GARDEN – The Past @ ARoS 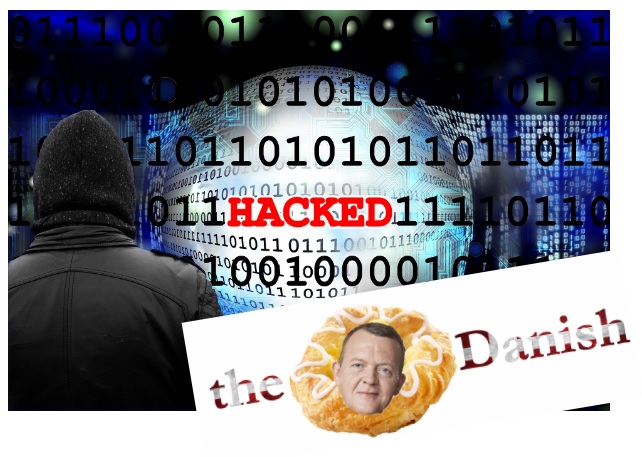