How to find a job in Denmark

Breaking into the Danish job market is no easy feat. Without the support of an established local network or knowledge of what should feature in a Danish-style CV, it can be challenging to get your foot in the door.

To help break down those barriers, Danish career consultancy company CA A-Kasse organised an event called ‘Writing a CV for the Danish Job Market’ this Tuesday at Studenterhus Aarhus. As the event’s title suggests, the aim is to help international students prepare their CVs for the Danish job market, focusing on the competencies and expertise valued by Danish employers.

Writing a CV for the Danish job market is a lot about asking yourself what is relevant to the position you’re applying for. Target your CV just like you target your cover letter; that’s the rule of thumb. “Also, mention your knowledge of Danish or if you’re taking Danish lessons,” says Lykke Jeppersen, career consultant at CA A-Kasse.

Making friends, establishing connections
Although challenging, getting a job in Aarhus it’s not impossible. In a previous event, called ‘How to get a job in Denmark’, CA A-Kasse career consultant Katalin Konya shared her experience as a Hungarian student looking for a job in the city. Back when she was searching, struggling to get interviews, it was suggested to her that she go out and make friends with local people.

“At first I didn’t hear this suggestion. I still sat in the office and thought, why it is more difficult for us to find a job in Denmark?” she says. “”Suddenly, I realised that I was ashamed because of my situation. Me not having a job was embarrassing. I was largely influenced by my own culture, though I am now in Denmark, which looks like a totally different world with different beliefs. Then I started to change myself.”

Konya’s encouraging story ended with an interesting revelation: that the way we act is mirrored by the way we look at things. When we look for a job, we should not only consider Danish culture, but also figure out both the advantages and disadvantages of our own backgrounds.

Be hardworking in a smart way
Loara Leu, from Romania, got a job offer from Jack Jones immediately after graduation. Facing the admiration and curiosity of current young students, she told the truth, that the good luck came from the efforts of sending hundreds of CVs consistently. Besides seizing every chance, she also did a long period of volunteering, as well as student jobs, to gain as much social experience as possible. 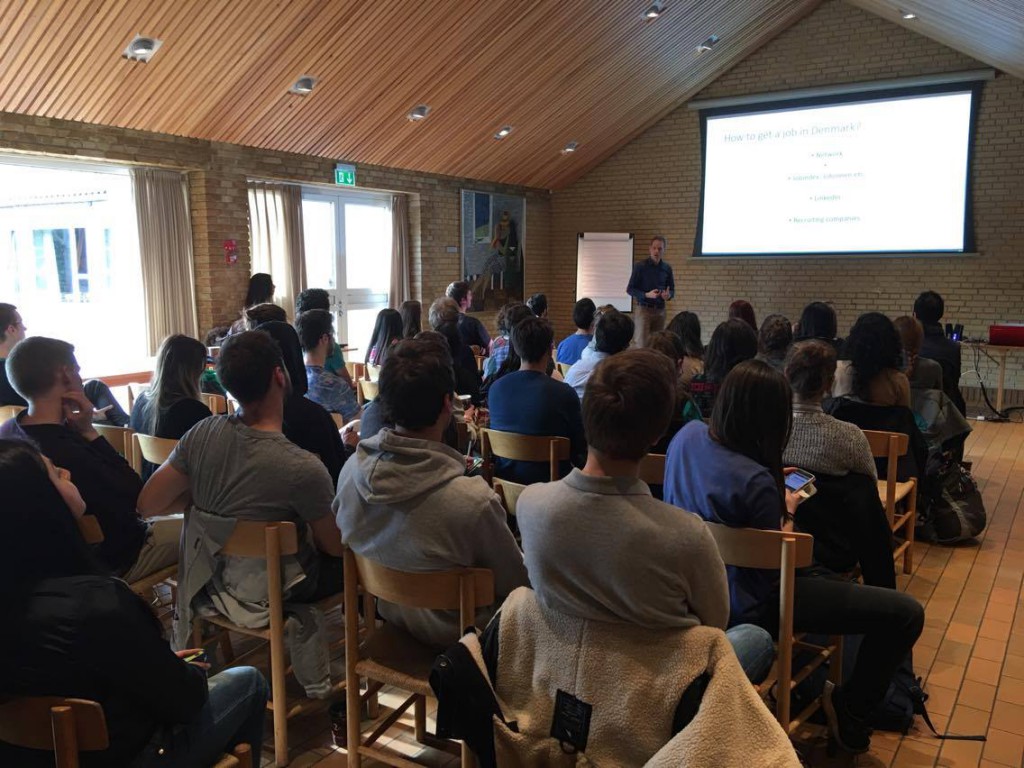 Students gathered at Studenterhus Aarhus for the ‘How to Get a Job in Denmark’ event (photo: Haochang Zuo)

Being hardworking seems to be an omnipotent strategy in most cases. If making great efforts is the basis for finding success, then doing things smartly will help you get what you want sooner. Loara’s experience has told her: don’t get lazy; timing is important; and take full advantage of the people around you.

Believe it or not, learning Danish can benefit you in the long-term
You must have suffered a lot from learning Danish. However, it might be a key step leading you to a higher position in a Danish company, no matter if it is international or local. Roland Martijn Blom, Purchasing Manager at Vestas Wind Systems A/S, who has lived in Denmark since 2004, explains the invisible benefit of learning Danish from a Dutch point-of-view.

“Good job vacancies in Copenhagen are always very competitive. Although you may not be required to know Danish in an entry-level job, you will need it to network with Danish people and move your career ahead in the future.” According to Martijn, Danish is far more important for international people who would like to work outside of Copenhagen in Denmark.

Overall, getting a job in international companies in Copenhagen is not a good excuse to get rid of Danish if you want to go further in your career in Denmark. On the other hand, pay special attention to the way in which you interact with Danes. “The Danish are not direct at all. However, they may remember your words until the end of their life,” Martjin notes.

Be clear about what you want
Stoyan Yankov is an independent movie producer. As a passionate and energetic young entrepreneur, he experienced a confusing period at the very beginning of his career. “I had tried several jobs before I start my movie career. I abruptly had the idea of organising the first film competition in Aarhus while I was doing nothing in a supermarket,” he laughed. “We may have no money, but we have a lot of dreams. Be sure to get clear what you want.”

Based on a job creator’s point of view, Yankov suggested that students be proactive in networking. Another little secret in job hunting is to spend enough time matching yourself with the requirement. “There are many ways to be different to stand out. I need highlights if I want to hire someone. So do remember to put yourself in the eyes of HRs,” he stresses.

If you missed their event today, stay tuned for the next one by following the Studenterhus Aarhus Facebook page. 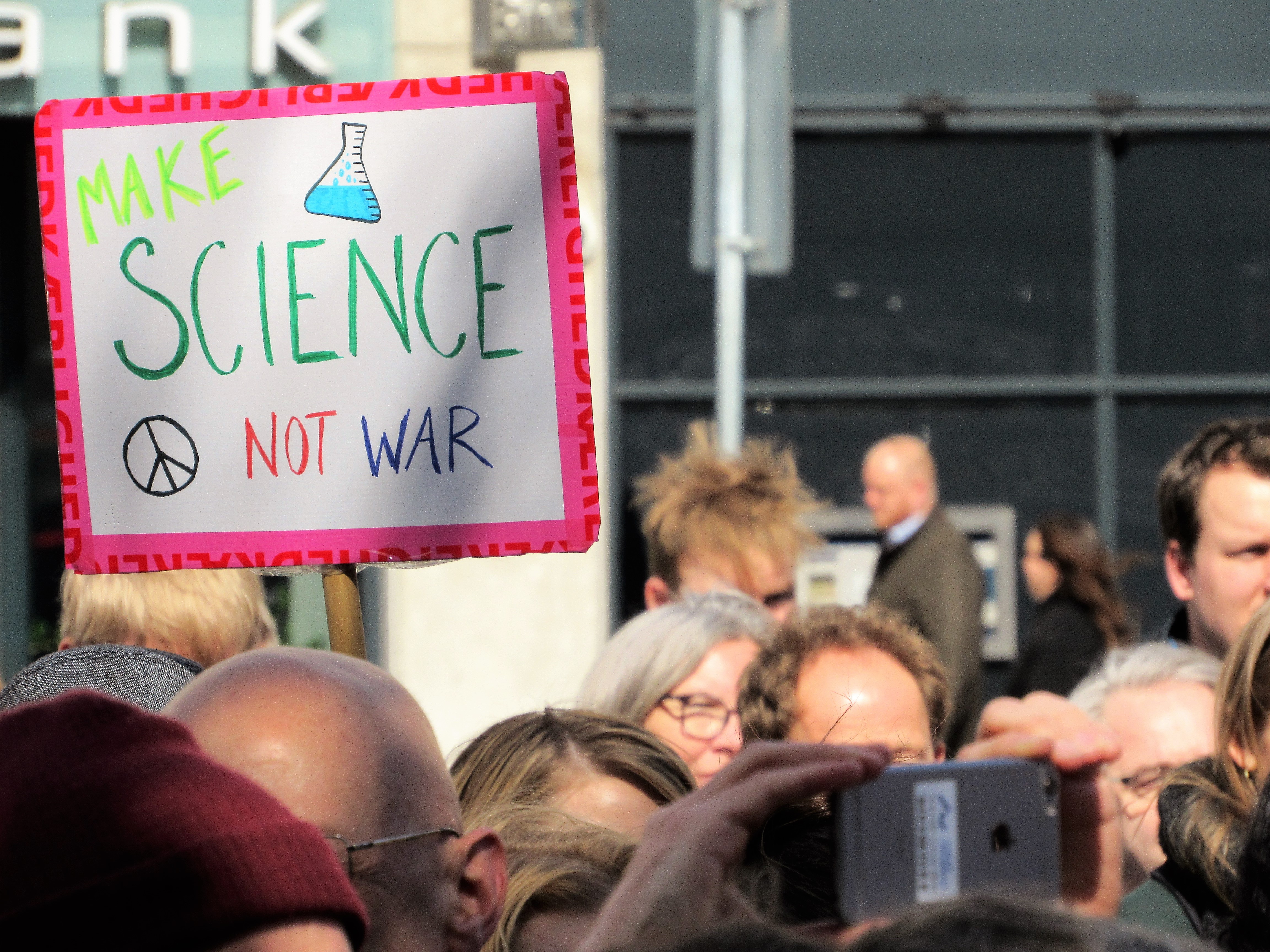 Previous article « Earth Day: Aarhus part of the global movement in the March for Science 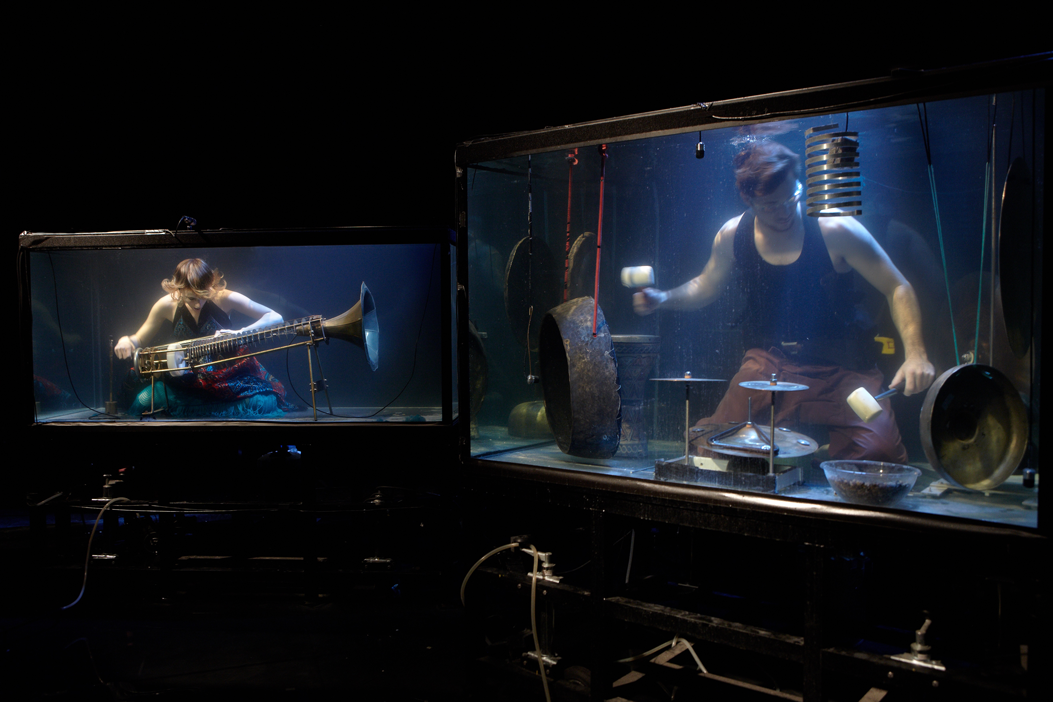