Art exhibition: Returning to the roots of human nature

ARoS has expanded its permanent portfolio with the new exhibition ‘Human Nature’ – a showcase of Scandinavian and international art presenting the elementary pillars of human life and development.

On level eight of Aarhus’ ARoS art museum, visitors can now explore over 200 artworks from the museum’s collection. The majority of the exhibits are paintings, but photographs and sculpture are also included. The exhibit shows how both art and humanity have developed within the last 200 years.

For that purpose, eight showrooms each present one of the eight essential pillars of humankind in relation to its environment. Starting with ‘nature’ as a central theme, the next stop is ‘landscape’, depicting the cultivation of nature. Vilhelm Kyhn’s overdimensioned ‘Parti ved Vejle Fjord’ (1862) is one of the eye-catchers in this section. 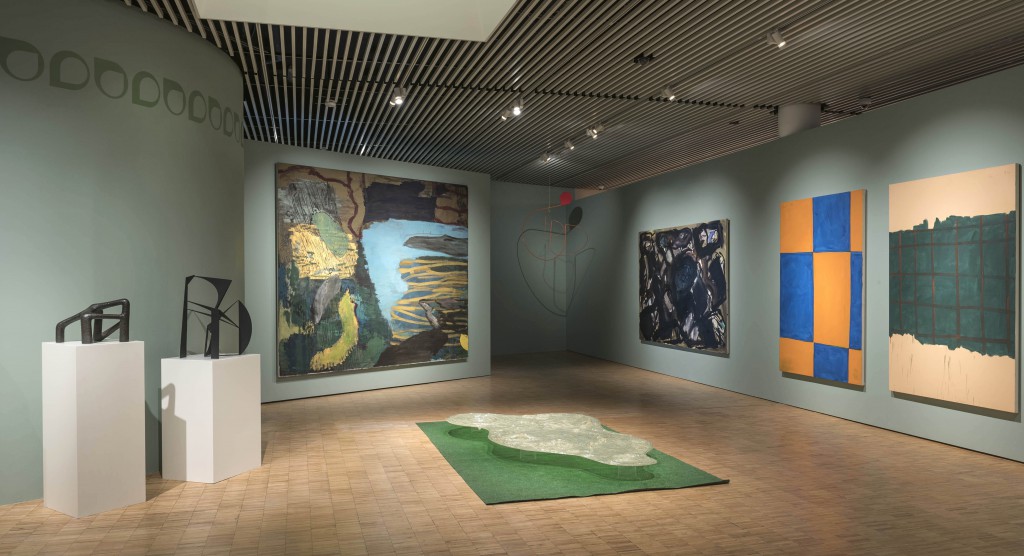 Landscape and the ‘cultivation’ of nature

Exceeding the limitations of nature
The following showrooms, ‘religion’, ‘exploration’, ‘society’, and ‘philosophy’ represent the growing human self-awareness, in other words the emergence of a second social nature. These rooms feature prominent, international artists such as Joseph Beuys and Claes Oldenburg, as well as familiar works from ARoS’ collection.

Subsequently following this perception of the second nature, the last showrooms deal with ‘psychology’ and ‘abstraction’ as human desires which exceed the limitations of nature. Touchpads in all of the rooms provide not only information about the paintings on show, but also enable the visitor to find out about the respective historical context which has characterised art and society.

Scandinavian focus
Besides the museum’s self-described aim to “focus on what is universal rather than what is limited in time, on the understanding that good art can communicate across time and place and touch our lives now and here,” the exhibition provides a seldom possibility to dive deeper into rather unknown Scandinavian art. Indeed, most of the artworks have been created by Scandinavian artists, and the motives too allow locals to recognise the depicted sceneries, for instance in Peder Holm’s tripartite set of views of Aarhus.

ARoS has successfully created an exhibition that mirrors Denmark’s domestic culture, but that also showcases artists and issues of international relevance. It is truly pertinent to Aarhus’ current status as European Capital of Culture, and draws a solid picture of human nature.

‘Human Nature’ will be on show at ARoS until December 31st, 2018. Find more information about this exhibition, as well as others at ARoS, here. 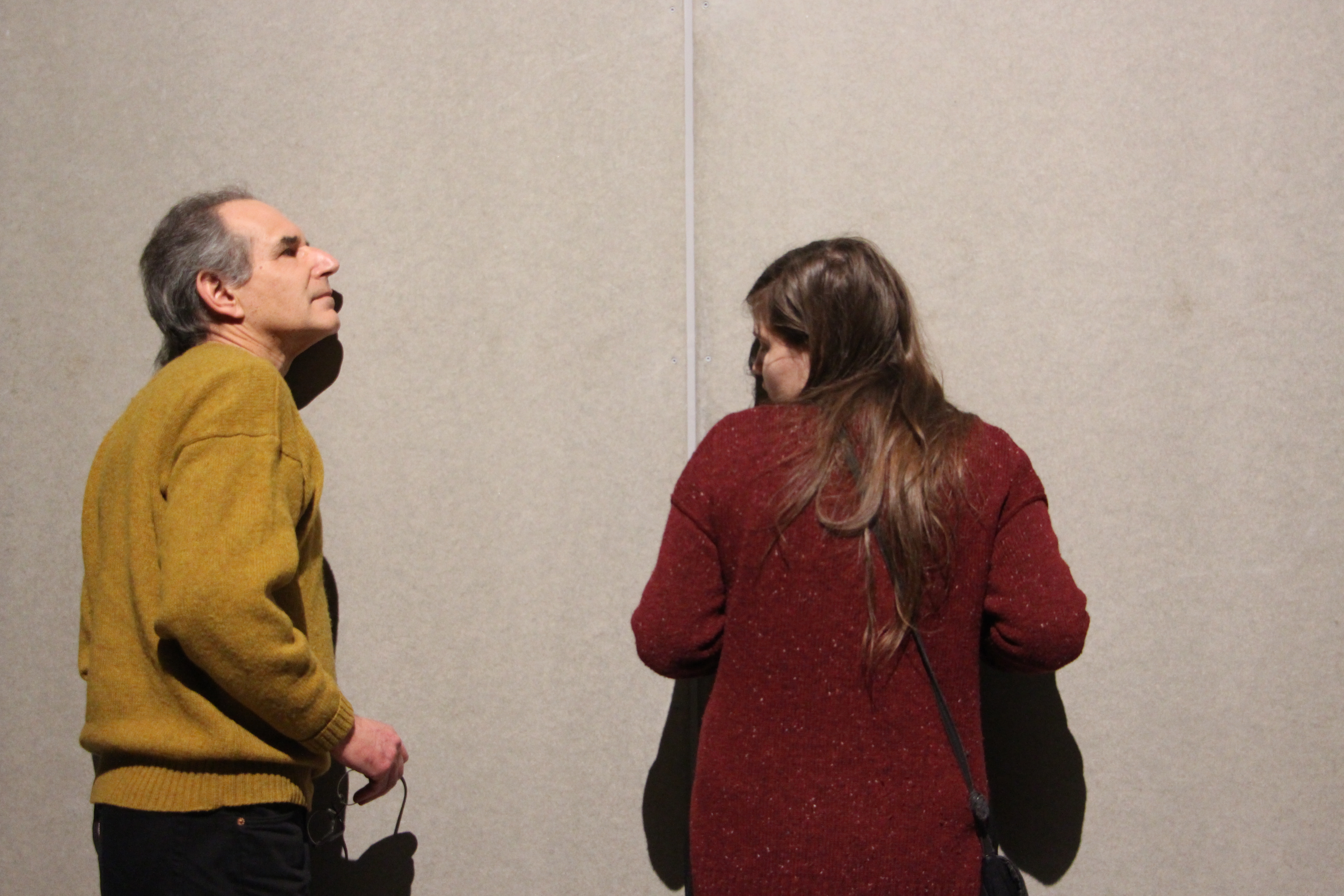 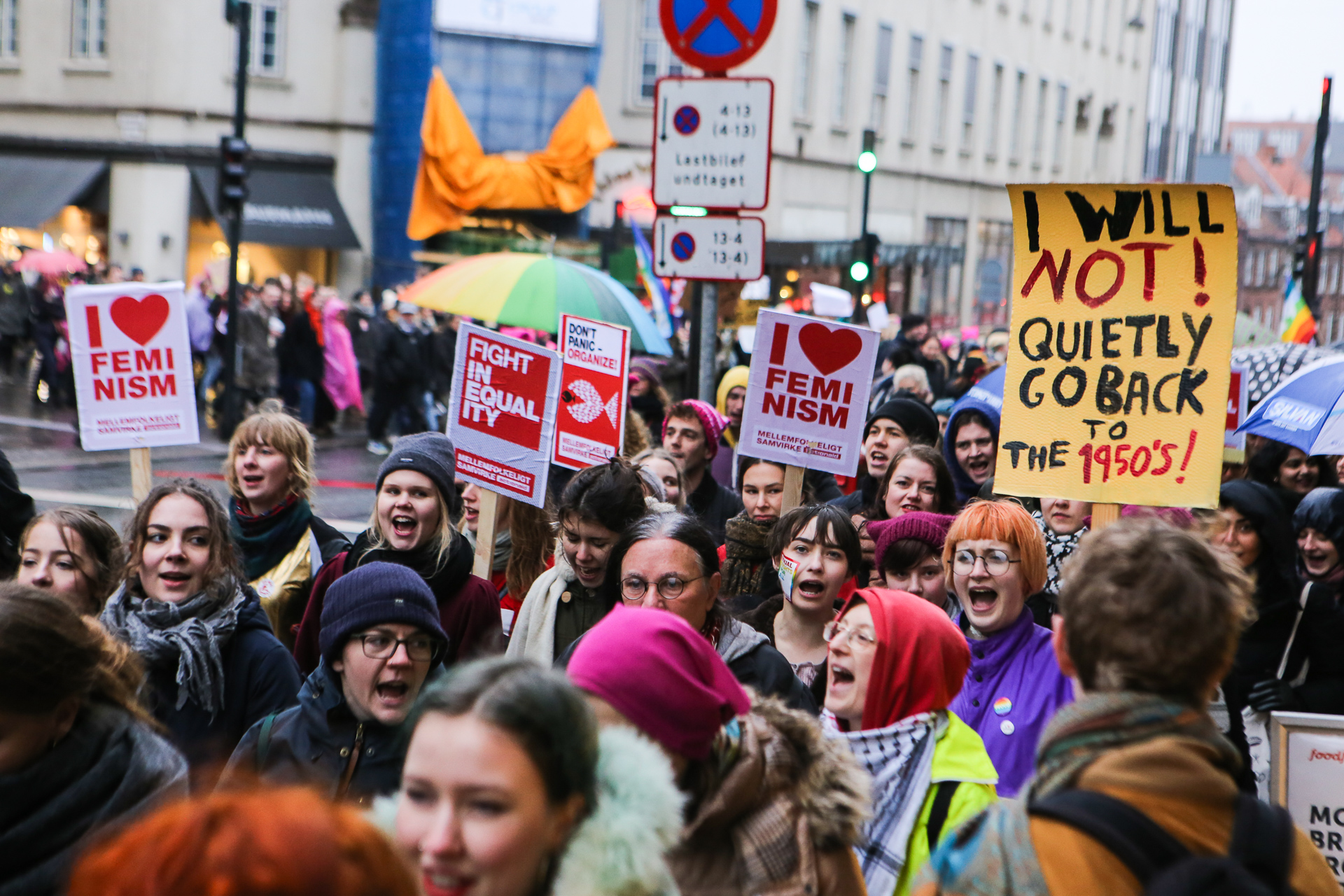 Next article Standing up for equality for all »