Jazz is not dead… It’s alive and kicking in Aarhus!

On March 9th, jazz lovers in Aarhus were in for a treat when, as part of the Århundredets Festival, the renowned Aarhus Jazz Orchestra played a heady concoction of jazz through history.

Curated by Rasmus Rosenørn, a doctorate and music historian with a special forte in Jazz, the event titled ‘Jazz is Not Dead’ was a stimulating journey through the history of jazz in Denmark. 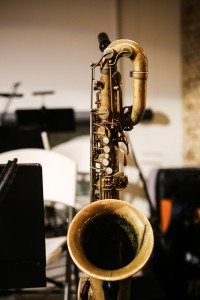 Back in the days when Frank Zappa made the instigating appraisal, “Jazz is not dead. It just smells funny,” he stirred the pot amongst music lovers. People were polarised on whether they agreed or disagreed with his words. But then I suppose, Jazz has always been a pot stirrer.

Born 100 years ago in New Orleans, Jazz travelled to Denmark in the 1920s and grew up to have an eclectic and charming persona of its own here. Speaking to us about the history and significance of jazz in Denmark, Rosenørn elaborates that “in the 20s, numerous jazz bars had popped up in Copenhagen and Aarhus. And the fact that the youth back then used jazz music to assert their independence made sure that it evolved and created its own place here.”

Today, even though the fan-base may have ebbed, concerts such as ‘Jazz is Not Dead’ add flavour to those who appreciate the music. “This event is particularly interesting because we don’t just speak about the history of jazz in Denmark or the different styles of the music. We actually showcase the nuances to people through live music.”

And indeed, the evening was a splendid mix of history with equal measures of nostalgia. Aarhus Jazz Orchestra, formed in the late 1970s and called ‘The Kluver’s Big Band’ for many years, is currently one of Europe’s leading jazz bands. A professional big band with an international artistic level, they are sponsored by the Danish Arts Council and have taken on the mantle to disseminate jazz and culture to the public. 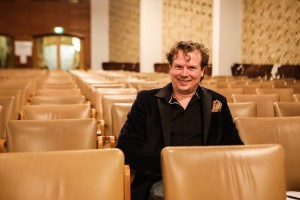 Rasmus Rosenørn, the host for the evening

This particular event was furthermore hosted with the intention of creating awareness about the role of jazz as a cultural dynamo in making Aarhus an international jazz metropolis. Rosenørn and the band took the audience on a journey by their interpretations of the some of the jazz legends, giving anecdotes and quirky stories about how jazz evolved over time in the world and in Denmark.

Jazz is thus definitely not dead. It just keeps changing, evolving and adapting to its surroundings. The thought rings true in my head as the Aarhus Jazz Orchestra plays the last song for the evening – an original composition that ends with a massive round of applause from the audience.

Århundredets Festival, known also as ‘The Festival of the Century – Europe 1950-2000’, is a collaboration between the Folkeuniversitet and Aarhus University. The festival is held every year in Aarhus and hosts about 200 events over 10 days. This year they teamed up with Aarhus 2017 to celebrate art and cutlure. The theme went back in time to the previous millennium by taking a critical and compassionate look at Europe as it was in 1950-2000. 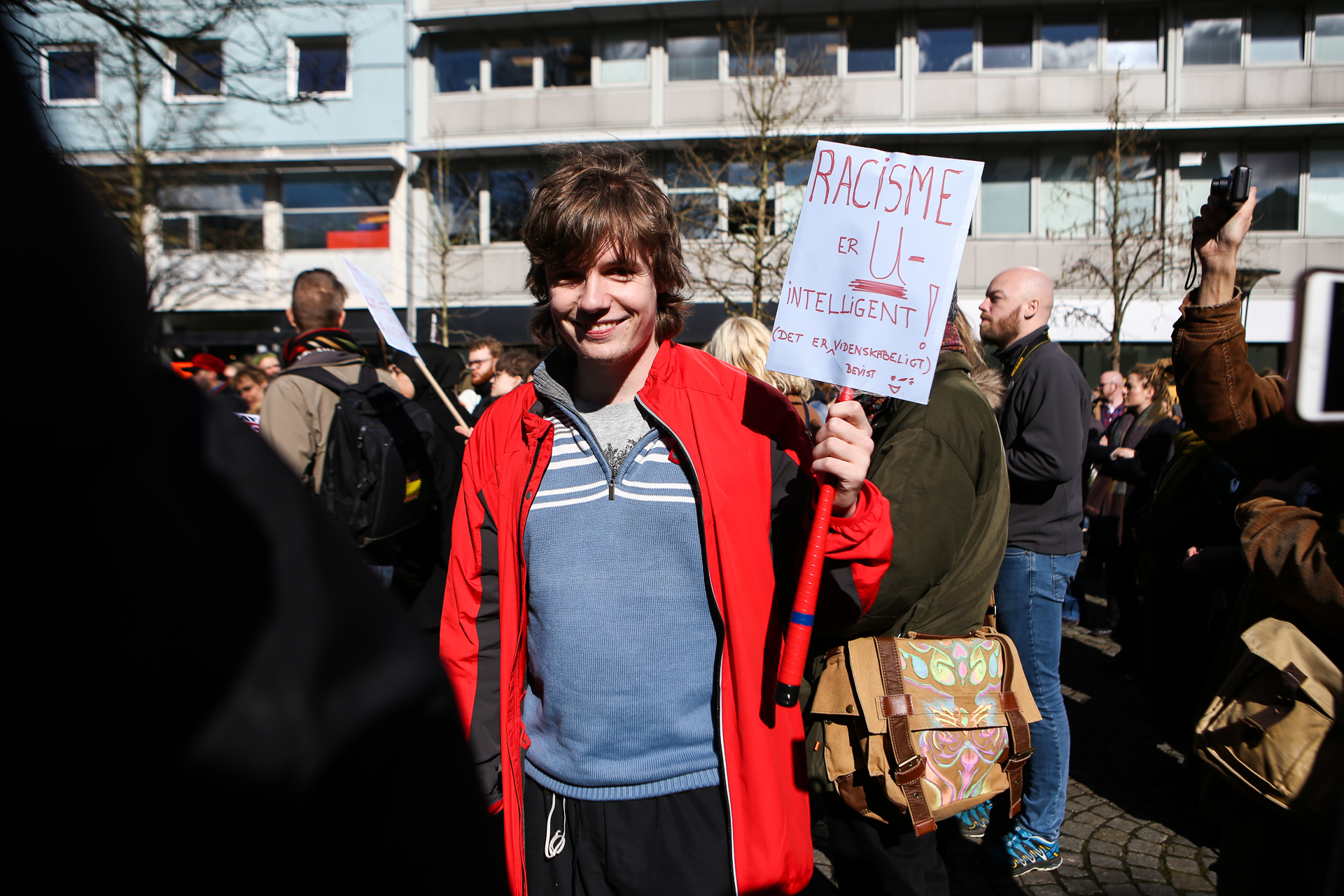 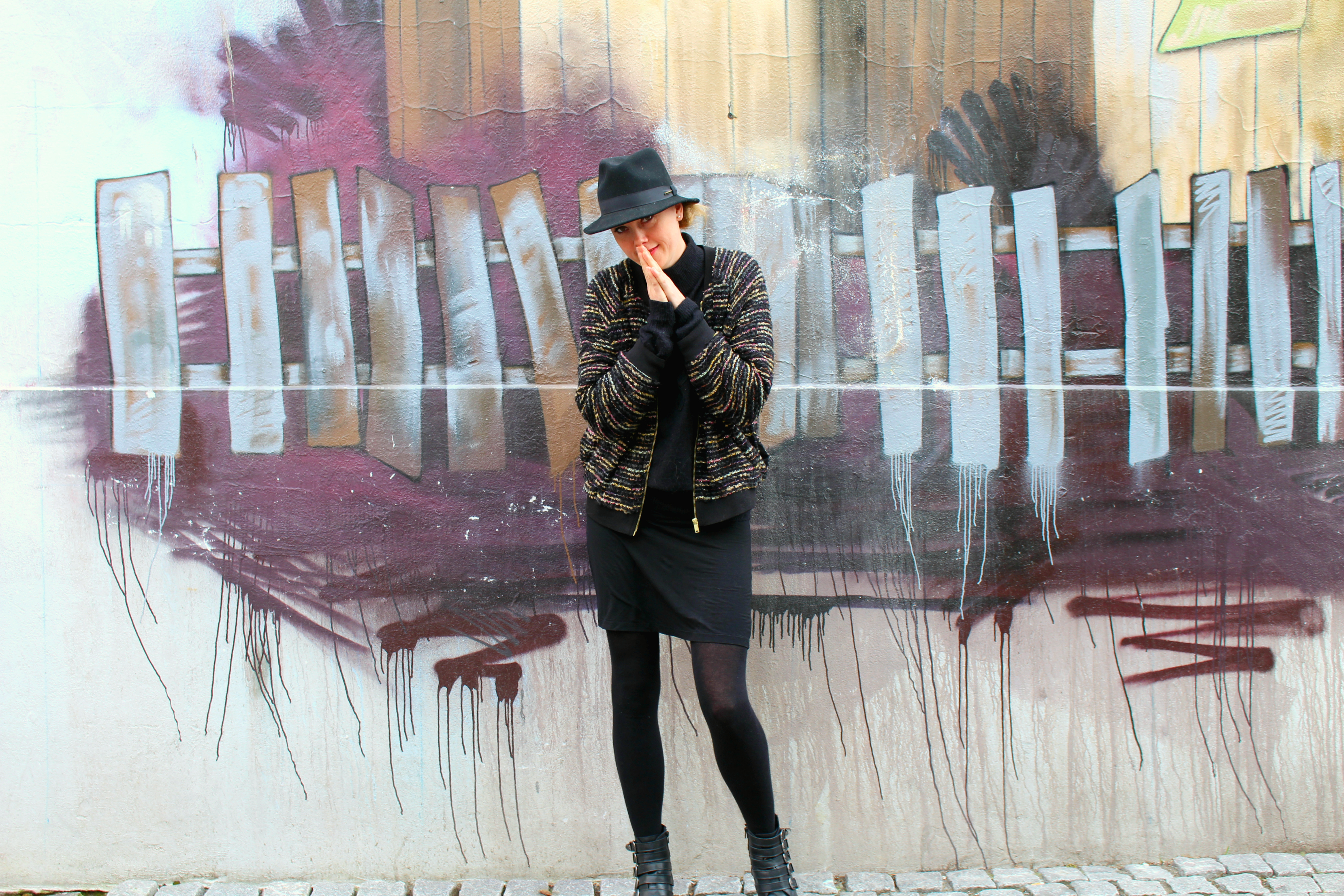