British singer Tom Odell gave the first act on the Blue Stage on Saturday, part of a magnificent afternoon at Northside 2017.

The festival brightened up on a beautiful Saturday afternoon with Tom Odell. We keep mentioning the weather… But we all know how different everything can be when the sun comes out, and even more so in Denmark. Festival-goers had the chance to show some style with cool shades, shorts and skirts with Hunter boots and the likes, proving that no matter the weather, you can be fashionable at a festival.

The sludge was thicker than ever yesterday, and to reach the Blue Stage was an odyssey. But the crowd was there for Odell; the mud wasn’t going to stop them. With his grand piano, in a light leather jacket and shades, he looked as cool and British as possible. Playing songs including ‘Constellations’ and ‘Wrong Crowd’ from his newest album of the same name, he delighted the crowd with some slower melodies mixed in with some party tunes.

Odell, who has been defined by the British media as the missing link between Elton John and Coldplay, sings about romance, unrequited love, and the trials of getting over someone. Odell first played at Northside in 2013, and this year his set was the perfect show for a Saturday afternoon under the sun.

Lyrics like “I am magnetised to somebody that don’t feel it,”  go deep into your soul. And he broke us entirely when we heard the piano starting to play ‘Another Love’ from his first album – certainly the most awaited song of the set. You may be more familiar with Zwette’s remix, but you can catch a bit of Odell’s original piano version in the video below.

After this heart-wrenching rendition, he and his five-piece band went crazy for the final song, ‘Here I am’, giving us a last jam that we could rock our heads to. The band’s drummer really adds a great element to Odell’s tunes, mixing an aggressive percussion with the melodic piano tones. Perfect to match with his vocals.

Indeed Odell gave hell of a show. He is a showman himself, throwing the mic on the stage (the crew guy probably wasn’t too pleased) and jumping on top of the piano on several occasions. Moving like crazy around the stage he made the audience cheer along. It was terrific! 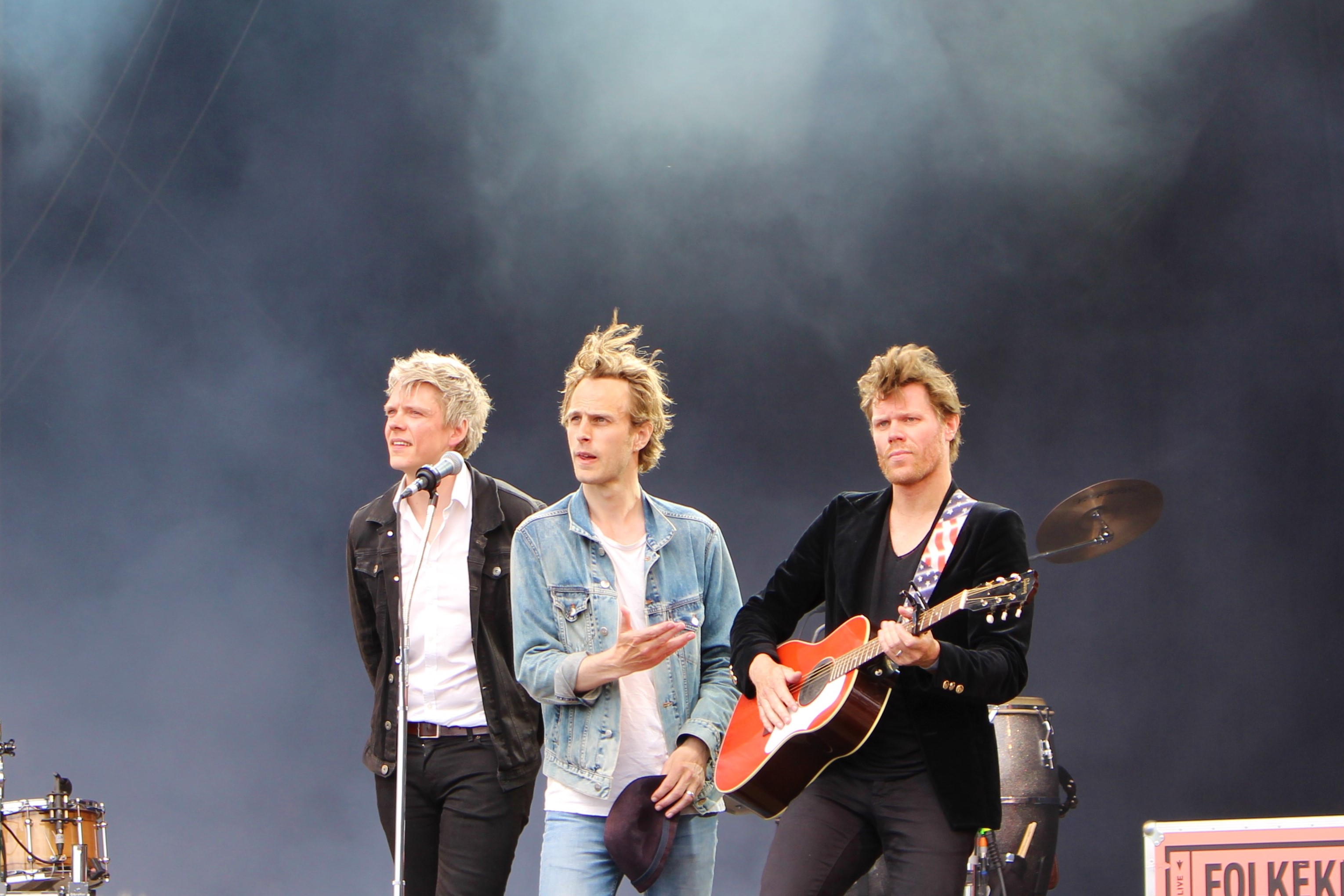 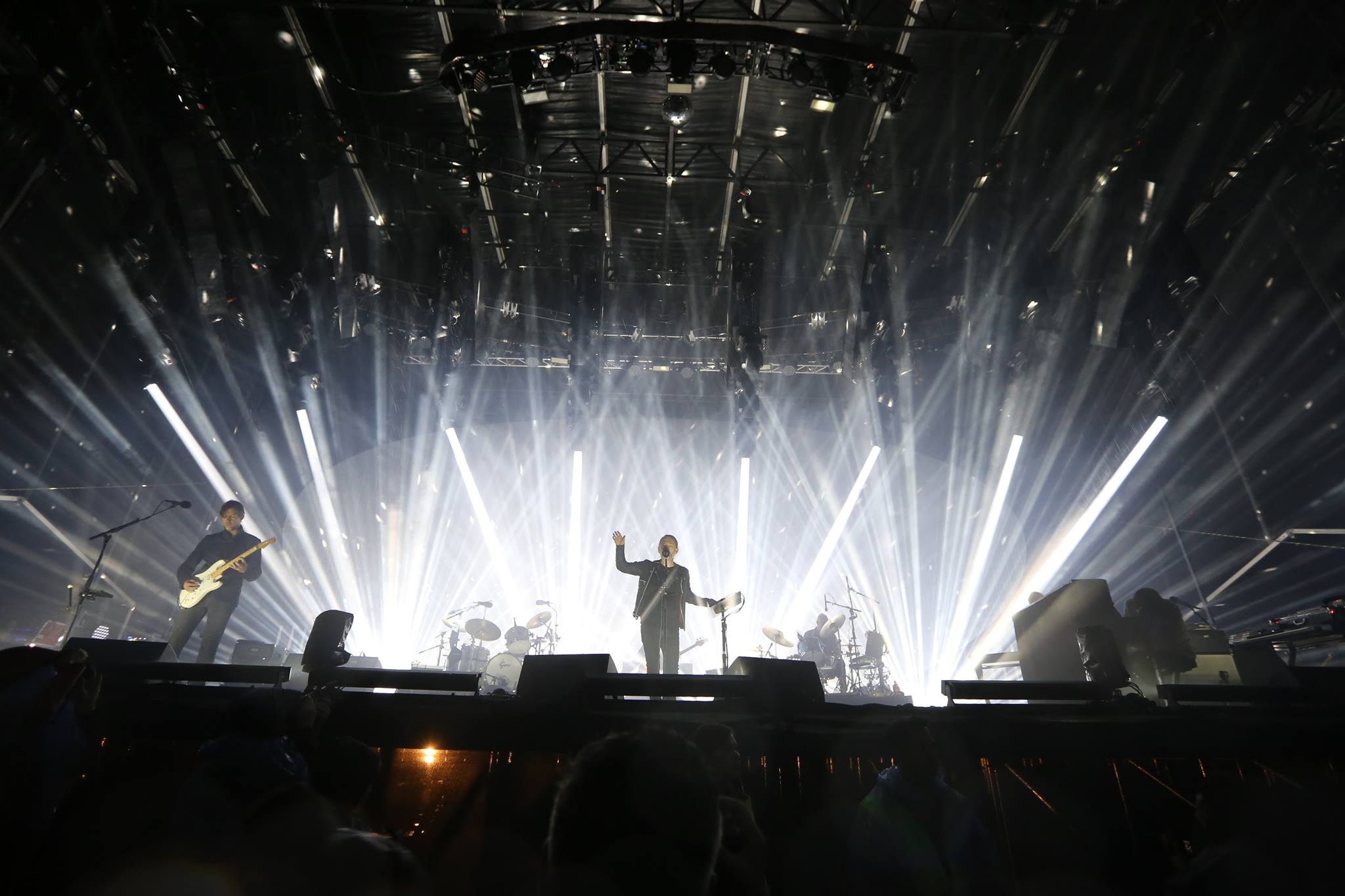