Restaurant Domestic has been awarded a Michelin star, proving that Aarhus is one of the top destinations this year for both cultural and gastronomic delights.

Aarhus is not only European Capital of Culture for 2017. Restaurant Domestic’s recent acquisition of a Michelin star has put the city in the gastronomic loop, positioning its dining experience on a whole new level and bringing the number of Michelin star restaurants in Aarhus up to four.

“It was a big surprise. We were not expecting it,” says Morten Rastad, head-chef and owner at Domestic. They were told that they would have several visits during 2016 – around three of four – but they never figured out if they had had one or not.

Everyone knows that Michelin visits are anonymous, so you have to be prepared every day as if it were ‘the day’. Rastad assures that they never suspected anyone, and they continued with their business as they do best. So, when they received the news at the Stockholm ceremony, it came as a startling and pleasant surprise. 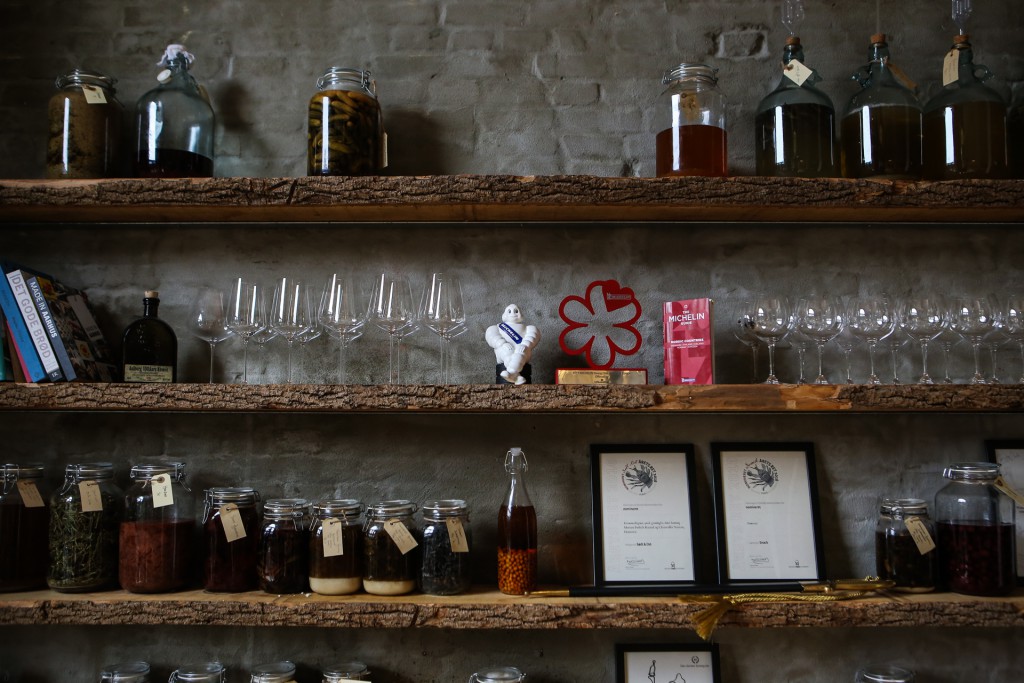 The Michelin Man among glasses and preserves

A cutting-edge style
“We always wanted a Michelin star, but it was okay if we didn’t get it this year; we are brand new,” explains Rastad. Domestic only opened in October 2015, which makes it a newbie on the gastronomic scene. Nonetheless, the restaurant’s excellent quality was captured by Michelin immediately.

With a raw setting, located in downtown Aarhus on the lovely Mejlgade, Domestic vibrates a homely atmosphere, and also has private rooms for hosting events such as weddings or birthdays. They have maintained the building’s original brick walls and painted the ceiling and the columns, using raw wooden shelves for preserves and wine glasses. Plus, they have a cosy wine cellar, and comfy couches with blankets for enjoying an aperitif or a coffee and a sweet treat after the meal.

The main goal of Rastad and his team was to make the atmosphere homely, casual and relaxed; so, the experience is in the name ‘Domestic’. The chefs come to the table and talk directly to the clients, explaining how it works, what they will eat and how it is made. 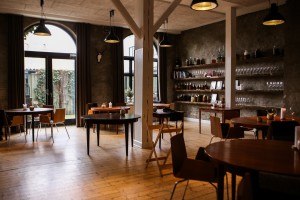 The simplistic and refreshing restaurant interior

They have striven for a set-up in which the chefs are the hosts for the night, just like when you attend a dinner party at a friend’s house. The closeness to the chefs makes the experience more intimate for guests, and the enjoyment of the food is better when you understand what goes into it, and how.

Learning from the local dialogue
Prepping is done during the day. They make their own bread and brew their own beer, and make natural juices and fermented teas. There are no sodas on the menu, and the wine menu is selective; they work with small vineyards all over Europe. The products they use are organic, and they work only with local farmers. High quality produce is used, prioritising flavour over anything else. This was one of the main goals when the team started, and they have stuck to it ever since. 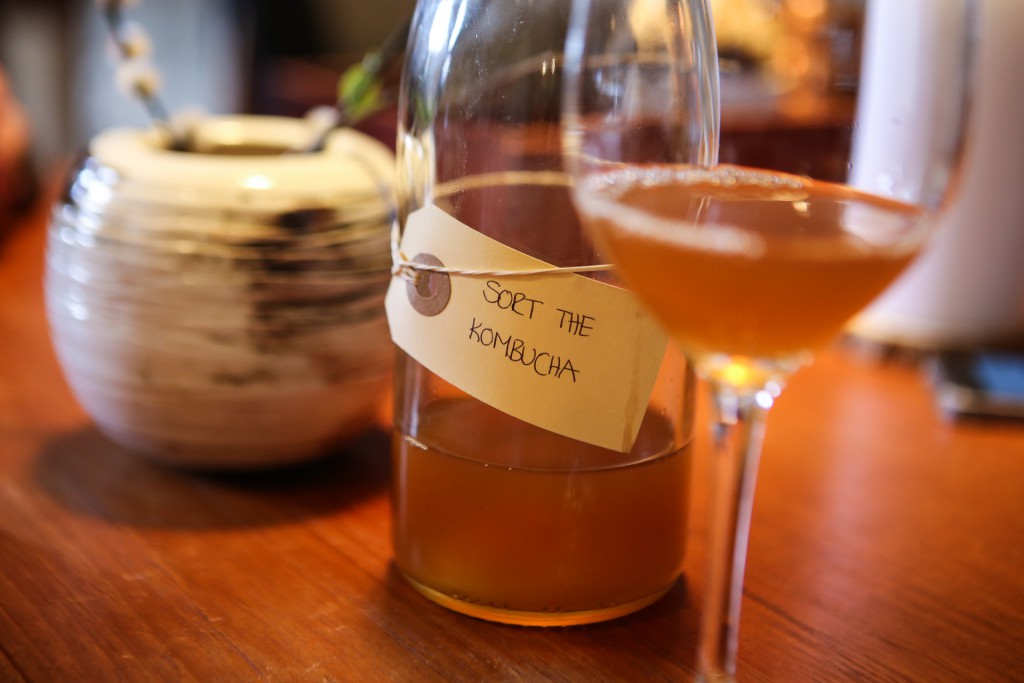 Why not give Kombucha, a bitter fermented tea, a try?

“We wanted to keep as clean as possible, learn our craft again, and also have a dialogue with the farmers,” says Rastad. “Most of our vegetables and fruits come from Samsø Island.”

The menu changes according to the seasons. In the summer it can shift a lot, as there are some products available for during some weeks, and different ones available during others. They create their menu according to the availability of the local ingredients, so you can expect the unexpected when you eat at Domestic.

At the moment, their top dish is organic pork covered in fat from the belly, which matures for three weeks to intensify the flavour. They roast it until the meat turns pink, and then serve it with black garlic – which is cooked at 60 degrees for around 60 or 70 days – and a topping of tarragon sauce.

What now?
Winning a Michelin star in the world of food is like winning an Oscar in the world of film. Rastad and his team are thrilled; but what now? They are not planning on raising the prices, that’s assured by Rastad, and certainly business is looking busier. They are fully booked for every weekend until June – but will they live up to the hype? 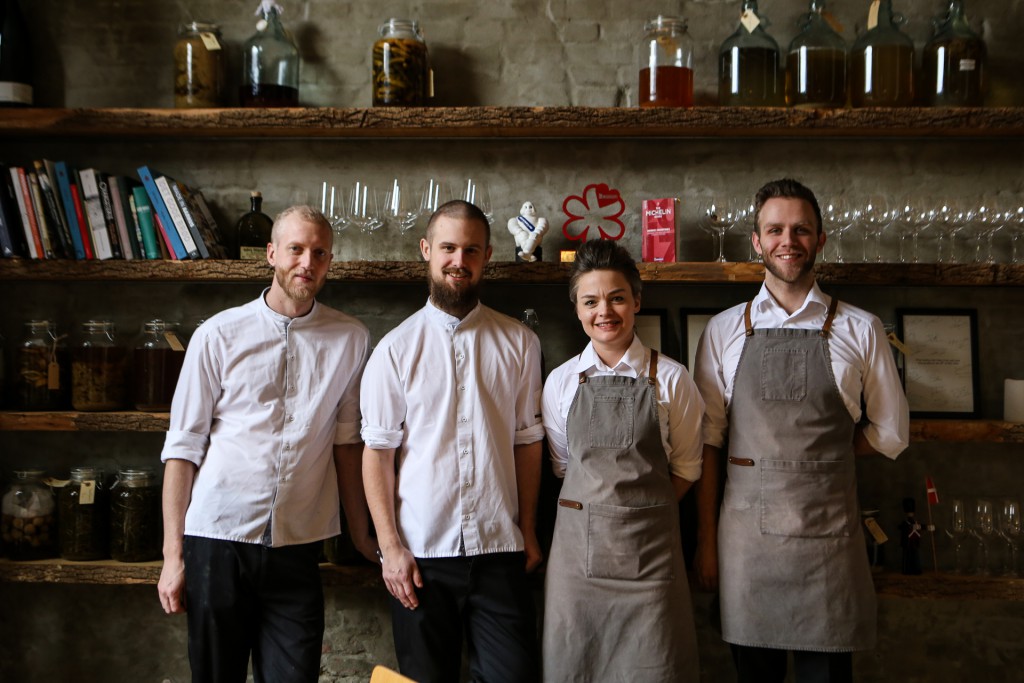 The Domestic team, ready to serve

“We don’t want to change anything that we do. We like the stuff we are doing, although we have been able to start using more and new products, and we’ve hired two new chefs and more waiters,” explains Rastad.

The chef is confident that what they offer shines excellency, and his passion when talking about food proves that him and his team are here to offer the best dining experience to their clients.

Of course, they want to keep on improving to get to the next level; maybe even a second Michelin star. But for now, they are on the right track, keeping true to their concepts.

Restaurant Domestic opens only for dinner at 18:00. Enjoy a set menu of four courses – with snacks included – for 500 DKK, or eight courses for 900 DKK. If you want to try the full package including snacks, champagne, eight courses with eight accompanying glasses of wine, and coffee with sweet treats, the price is 1750 DKK.

For bookings visit the website. You don’t want to miss on this gastronomic experience.

Previous article « Spring is coming: How to spot edible plants in the Aarhus wild 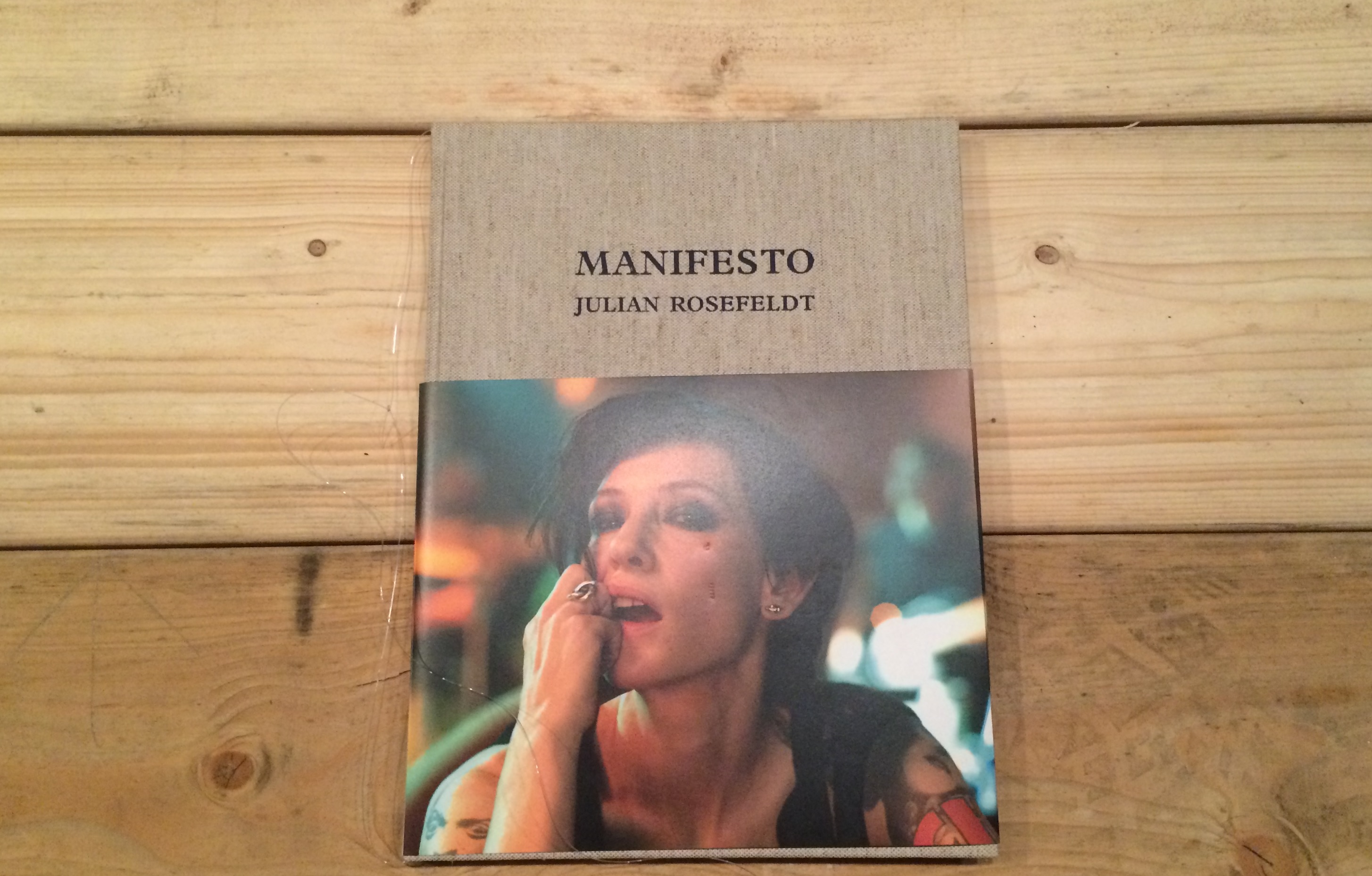