How to celebrate Sankt Hans Aften in true Danish style

Tonight is summer solstice in the Northern Hemisphere, the shortest night of the year, and on Friday Sankt Hans Aften will be celebrated in Denmark. On ‘St. John’s Eve’, or even ‘sending the witches to Bloksbjerg’, prepare to witness bonfires across Denmark, and certainly a lot of fun.

It is officially summer, after all these lovely days we’ve been witnessing, and today is the longest day of the year. Or should we say the shortest night of the year? What’s sure is that the day will go on for so long, you will never want to go to bed. And on Friday everyone will be out in celebration of Sankt Hans Aften.

The reason lies in a long line of traditions that have mixed together to make a good excuse to drink a toast in the Northern countries. Although the story behind it is a bit fuzzy, it’s thought to come from the time of the Vikings, and was supposedly the day they lit bonfires to wash the evil spirits away. But it is also associated with John the Baptist’s birth date; although there’s no real evidence he was born on June 24th, it was a day to commemorate and promulgate Christianity.

What is more, it has been related to the summer solstice Pagan beliefs: the Pagans believed the night was filled with both good and bad natural powers. When the sun was turning south again after the solstice it was time to light up the fire to keep the bad spirits away. But it was also the night on which wise medieval men collected plants that would help them cure the sick throughout the year.

Nowadays, in Denmark’s tradition, the celebration usually starts on the evening of the 23rd with a speech, followed by the lighting of the bonfire. The bonfires tend to look like a witch figure, made out of straw and cloth, in reference to the time when witches were burnt at the stake in Germany. According to  belief, the witches fly back to Bloksbjerg (the Broken Mountain) in Harz, Germany, where it is suspected that a big witch hunt took place on St. John’s Eve. On Friday there will be food and drinks, and when midnight is approaching there’s a song for it too. So prepare to sing!

In 1885, Danish poet Holger Drachmann wrote sort of a midsummer hymn: “Vi elsker vort land”, which translates as ‘We love our country’. Together with a melody composed by Danish composer P.E. Lange-Müller, the song is sung at every bonfire on the day. If you are not familiar with it, take a look at this video before attending the celebration.

Events in Aarhus
To beat the drum, stop by Universitetsparken. Hosted by the Collegiate Council, the festivities kick off at noon with the KIF Cup 2017, the annual football tournament. At 18:00 join for a barbeque near Eforen and prepare to sing and dance. The night will go on until 05:00 for those who have the energy to survive! The event is free, drinks are cheap, and everyone is welcome.

If you would rather hit downtown, Godsbanen is hosting a hyggelig evening starting at 18:00. There will be street food, drinks and the traditional bonfire. At 23:00 Double Rainbow opens the doors to get you into the dancing mood. Tivoli Friheden is also taking part in the festivities, entertaining attendees with a big bonfire and a concert by musicians Poul Krebs, who performed last weekend at Komos Festival in Copenhagen, and Michael Falch.  There will be a speech by the mayor of Aarhus, and it’s the ideal event for families with kids, who will also get the chance to take a ride on the amusements.

Whatever you do, don’t stay at home! Embrace the day and the Danish tradition, as people will gather all around the beaches of Aarhus to celebrate with a beer, like they do best. 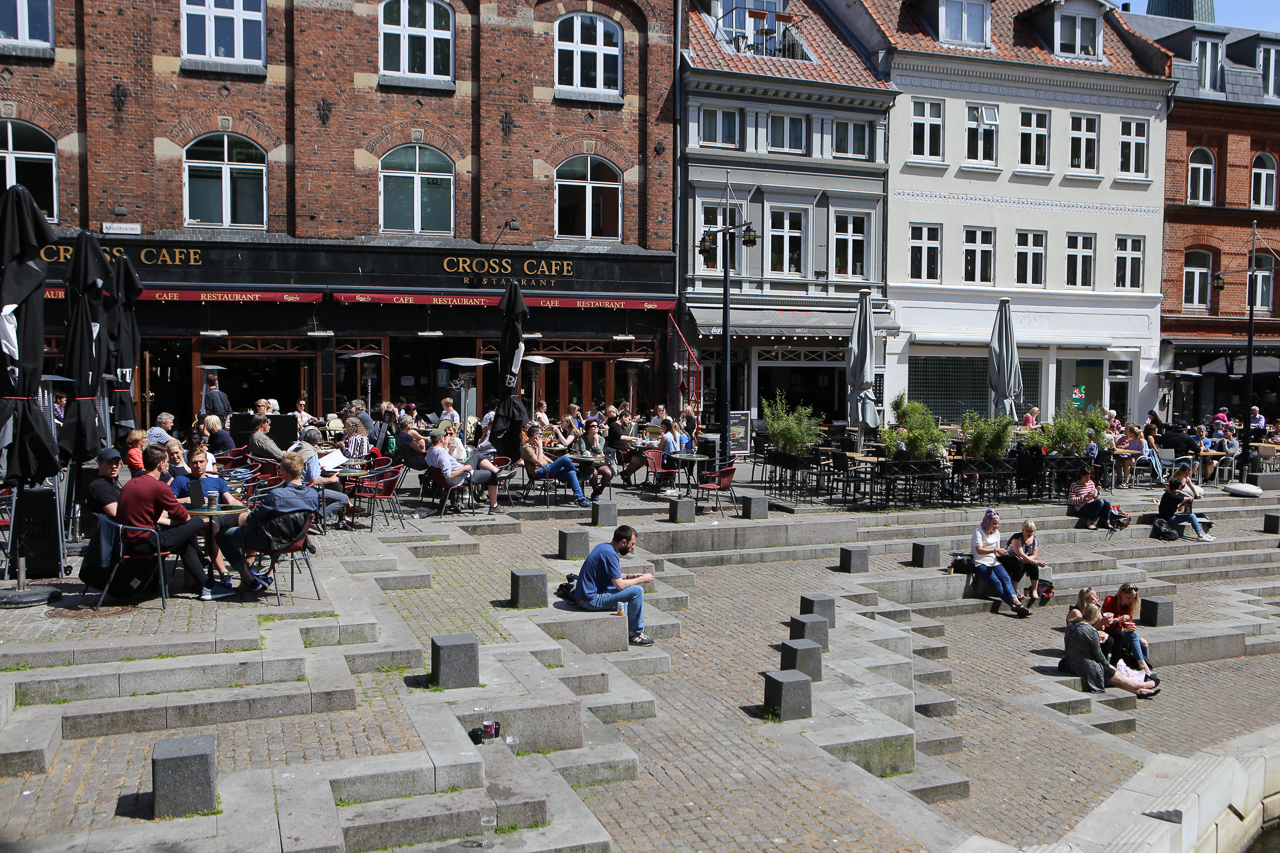 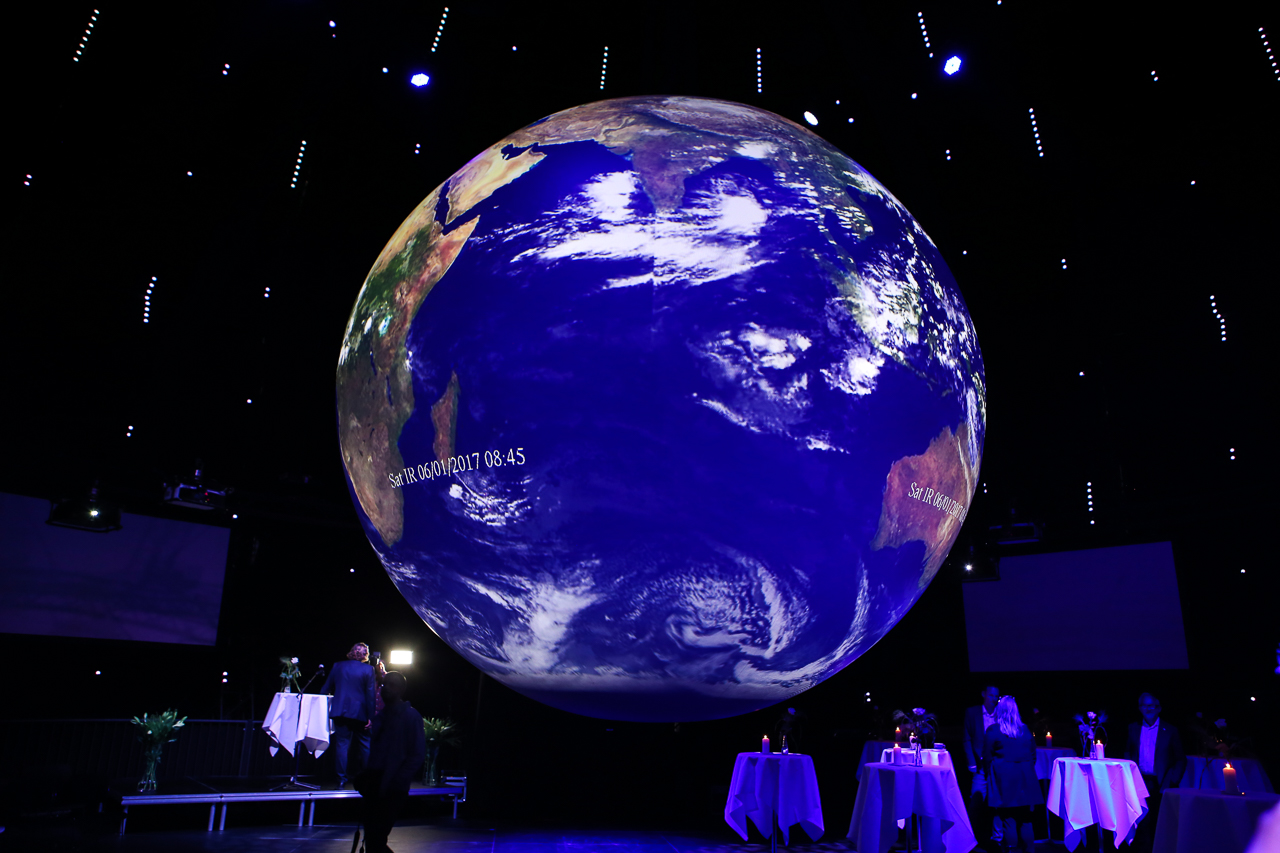