Traversing the human experience in ‘The Journey’

If one could label and arrange different stages of life, one might do it as so: birth, love, fear, loss, faith, rationality, death. The sequence of the stages between birth and death might differ for some, but the raw reaction to each is universal. This is the message ‘The Journey’ successfully puts across. Swinging between wide shots and vivid close-ups punctuated thoroughly by slow-motion scenes, the 20-minute film makes each story become alive.

Seven continents and seven stories based on seven stages of human life make this project unique and moving. The director has followed seven individuals through these experiences, and we as the audience follow the director as he merges clever camera work and an absence of dialogue together, making us feel like we are sitting right beside these people. 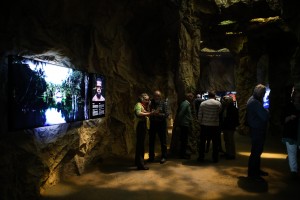 From a baby’s first breath in Denmark we are led to love in Africa, faith in South America, fear in Oceania, loss in North America and rationality in Antarctica, seeing the last breath taken in Asia before the body is cremated. Since words are absent, music plays a key role in highlighting the emotions on screen, although subtly. Those chosen by the filmmaker differ on many bases, including gender, race and age, enabling the film to make a full circle; it literally ends where it begins. Hence, it is worth noticing that the creators have tried to make their work as symbolic of human life as possible.

The first part of the exhibition begins in ‘The Cave’. The audience is then led into ‘Cosmos’, in a well-lit hall with pictorial reflection on each of the seven human emotions. Each reflection takes us deeper into every element by using a definition of each emotion accompanied by photographic slides, some from the film and some from other parts of the world. Proving again that, when it comes to emotions like fear, loss and love, we all react in the same way. 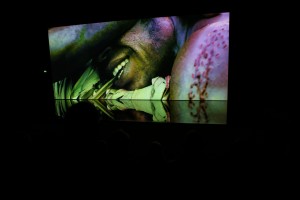 To go deeper into the whole experience, one then enters the third part of the exhibition, ‘The Coast’. Here, you are introduced to three different kinds of information. First, seven screen grabs from the film are accompanied by separate anecdotes. This gives a peek into the film-making process: the difficulties, the memorable incidents and the patience and hard work that have gone into the production.

Second, virtual reality glasses allow you to shuffle the view between the seven continents; this is both fascinating and helpful in contextualizing the stories just seen. Finally, a large black board displays the names of the people who contributed to the project. The sheer length of the list shows how much has gone into making this 20-minute production.

‘The Journey’ is an interesting and provoking insight into the elements of life that we all share as humans, reminding us that, on some level, we are all the same.

‘The Journey’ will run at Moesgaard Museum until November 26th, 2017. It is presented in collaboration with the European Capital of Culture Aarhus 2017 and Filmby Aarhus. Grocer Herman Salling’s Foundation, Filmby Aarhus and the Kroager Foundation have donated funds to the project. To find out more, visit the website here. 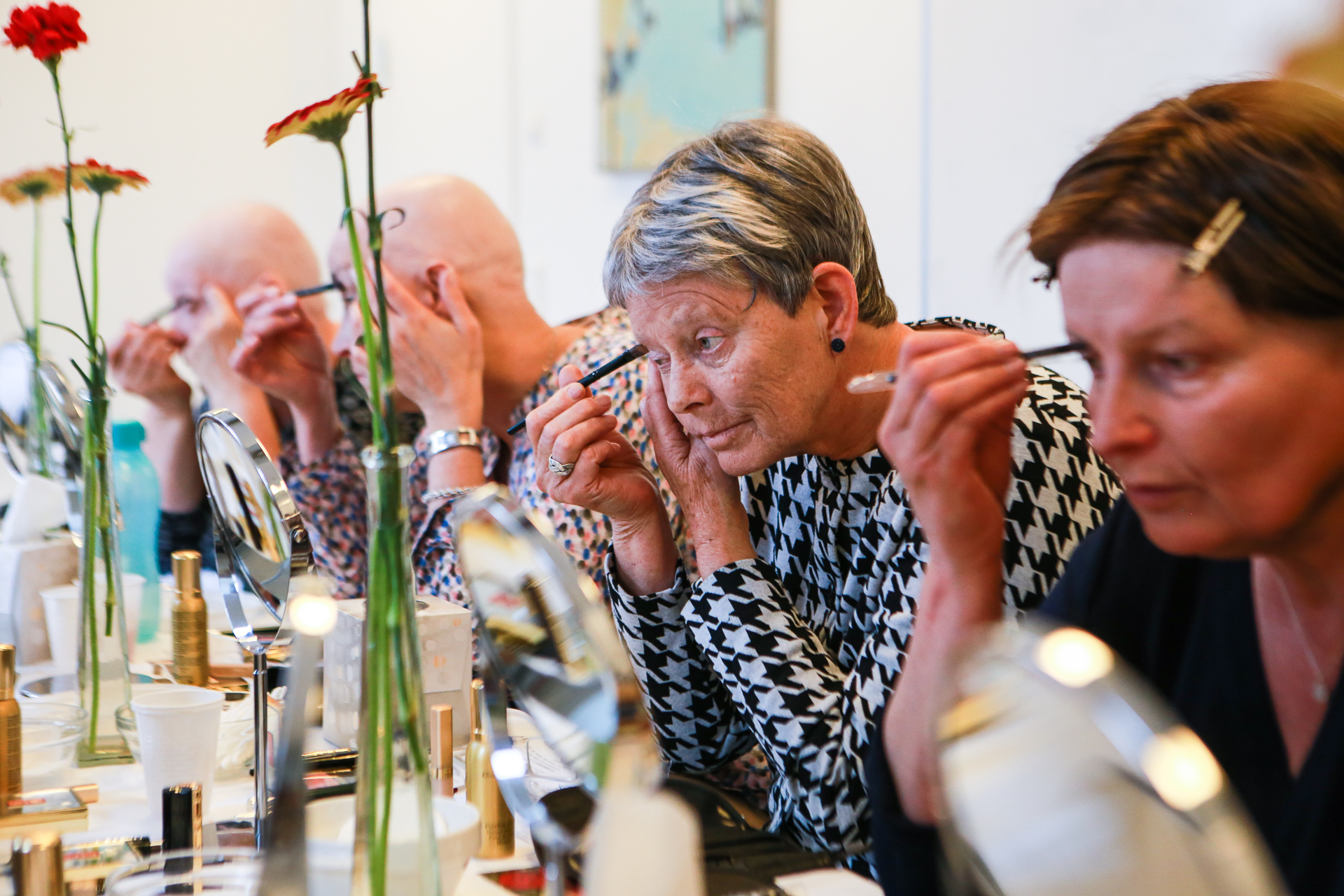 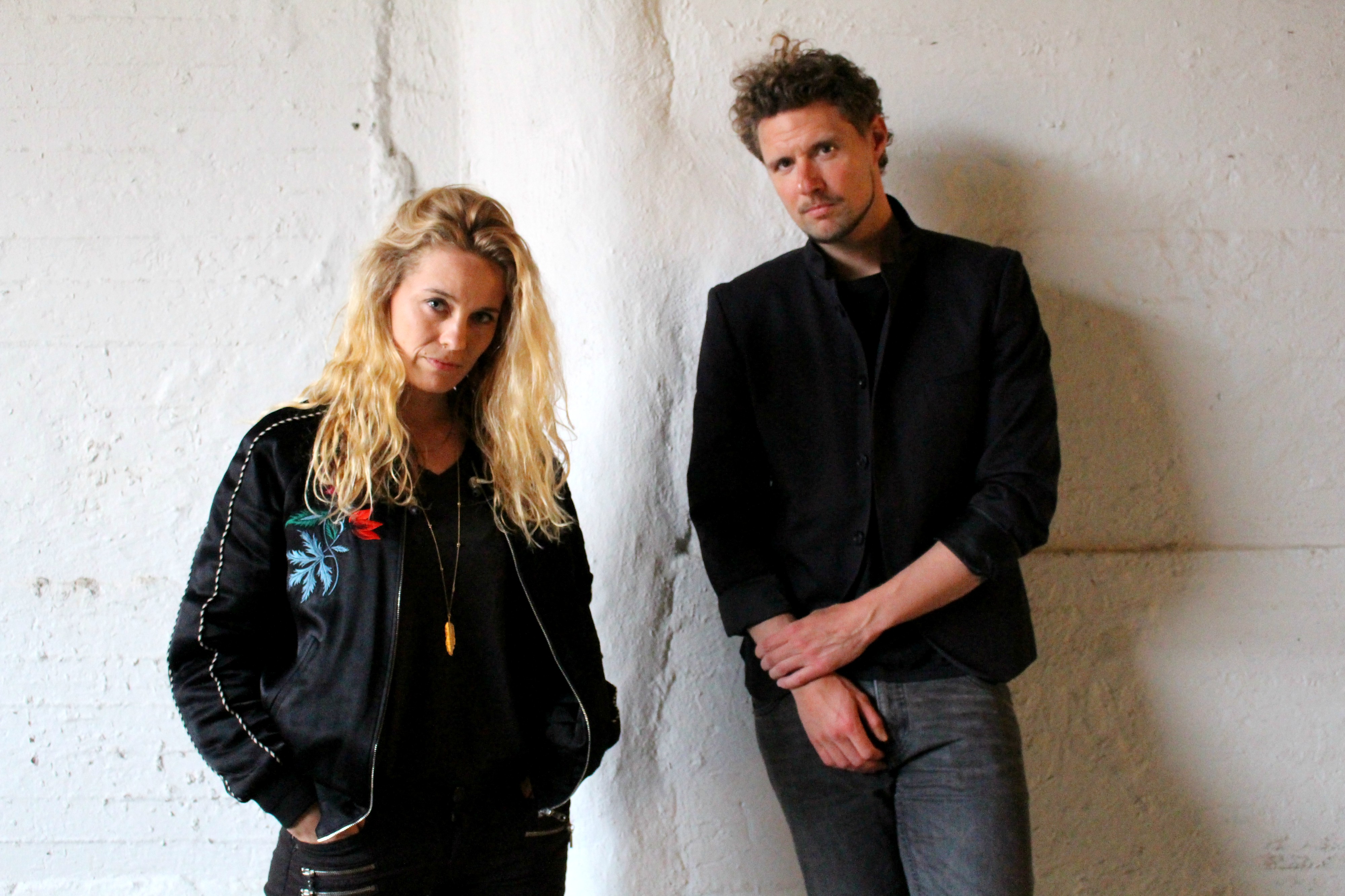 Next article Rising stars of Jutland: The Shrines »